Traditionally, teachers are not trained to teach professional courses. Thus, they learn even the essential principles of teaching through experience, â€˜on the jobâ€™. This leads to a less than satisfactory in-class learning experience for most students in many courses, except if the teacher has a natural orientation to teaching. This course is aimed to introduce the essentials of facilitation of student learning (â€˜teachingâ€™) in an interesting way to any teacher of professional courses, with a special focus on engineering. Further, education is a vast, old area of research, with rigorous, evidence-based information that is useful for teaching. However, the information is not in an easily accessible form for teachers without experience in education research. This course also aims to begin bridging that gap, by appropriately introducing research in education to engineering teachers. Prof. G. K. Suraishkumar is a Professor in the Department of Biotechnology, Indian Institute of Technology Madras (IITM). He has been at IITM as a Professor since May 2004, and was earlier a faculty member in the Department of Chemical Engineering at the Indian Institute of Technology Bombay (IITB) from April 1993 until mid-May 2004. He was also an Associate Faculty member in the erstwhile Centre for Biotechnology, which is now the Department of Biosciences and Bioengineering, at IITB, between 1995 and 2004. He earned his Ph.D. from Drexel University, Philadelphia, USA in 1993, and his B.Tech. in Chemical Engineering from IITM in 1986. He also did his Masters work at the University of Cincinnati, USA, between 1986 and 1988.Administratively, he played pivotal roles in the set-up of the Departments of Biotechnology, as the first formal Department Head, first at IIT Madras and later, at IIT Hyderabad. He was one of the main architects of the first postgraduate program in Clinical Engineering in India, which is a multi-Institute program, and a first of its kind in India. In addition, he contributed as the Head of the Sophisticated Analytical Instrumentation Facility, Chennai. He continues to contribute on National level faculty selection/advisory/institution level committees in relevant areas.His major area of research is reactive species \u2013 currently, the relevance of them in nanoparticle toxicity, and bio-oil. Earlier, his research group had made significant, original contributions in the area of reactive species applied to improve bioreactor productivities and bio-oil which were financially supported through many sponsored research grants. The research contributions have been better disseminated through publications in reputed international journals 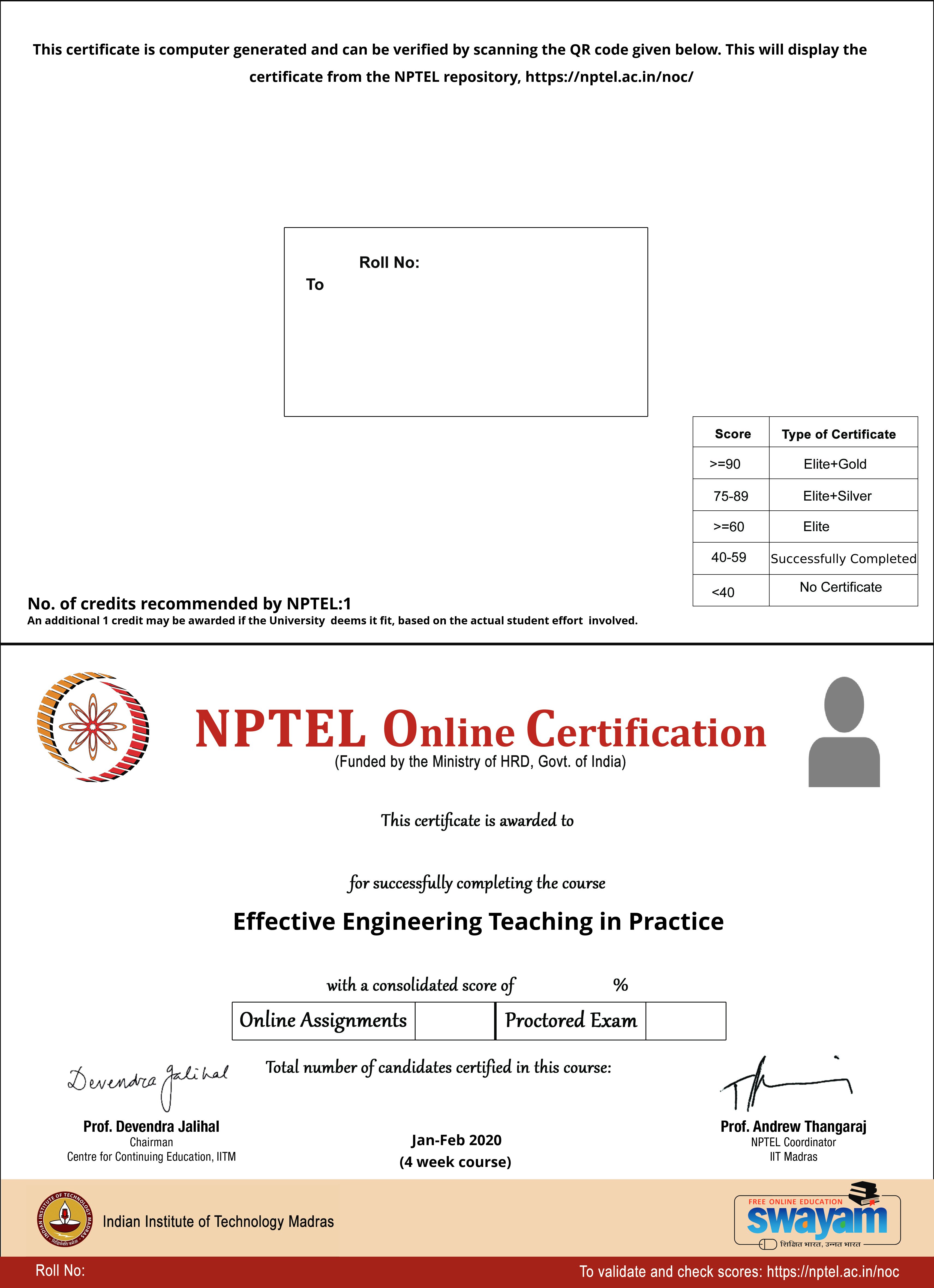 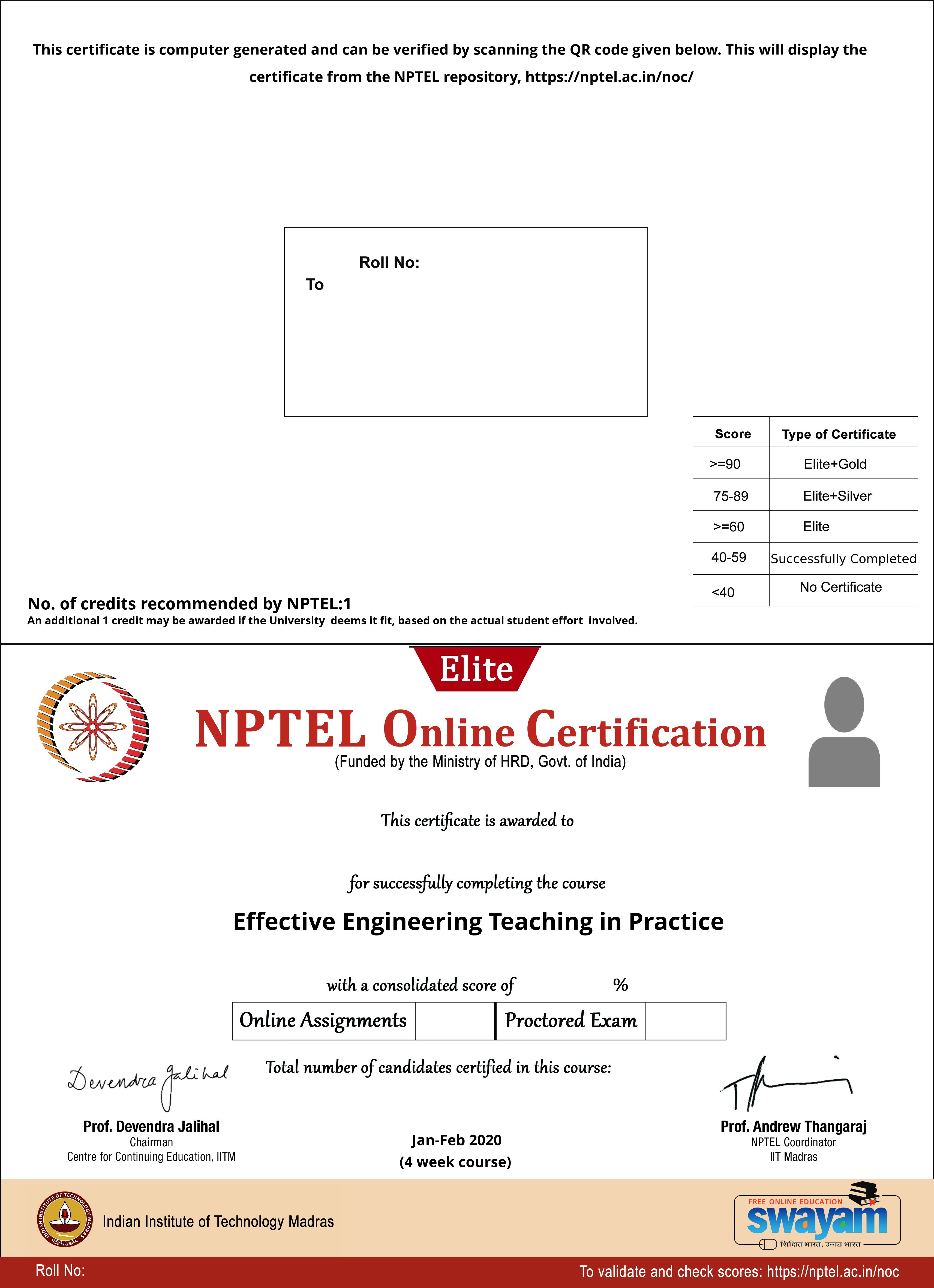 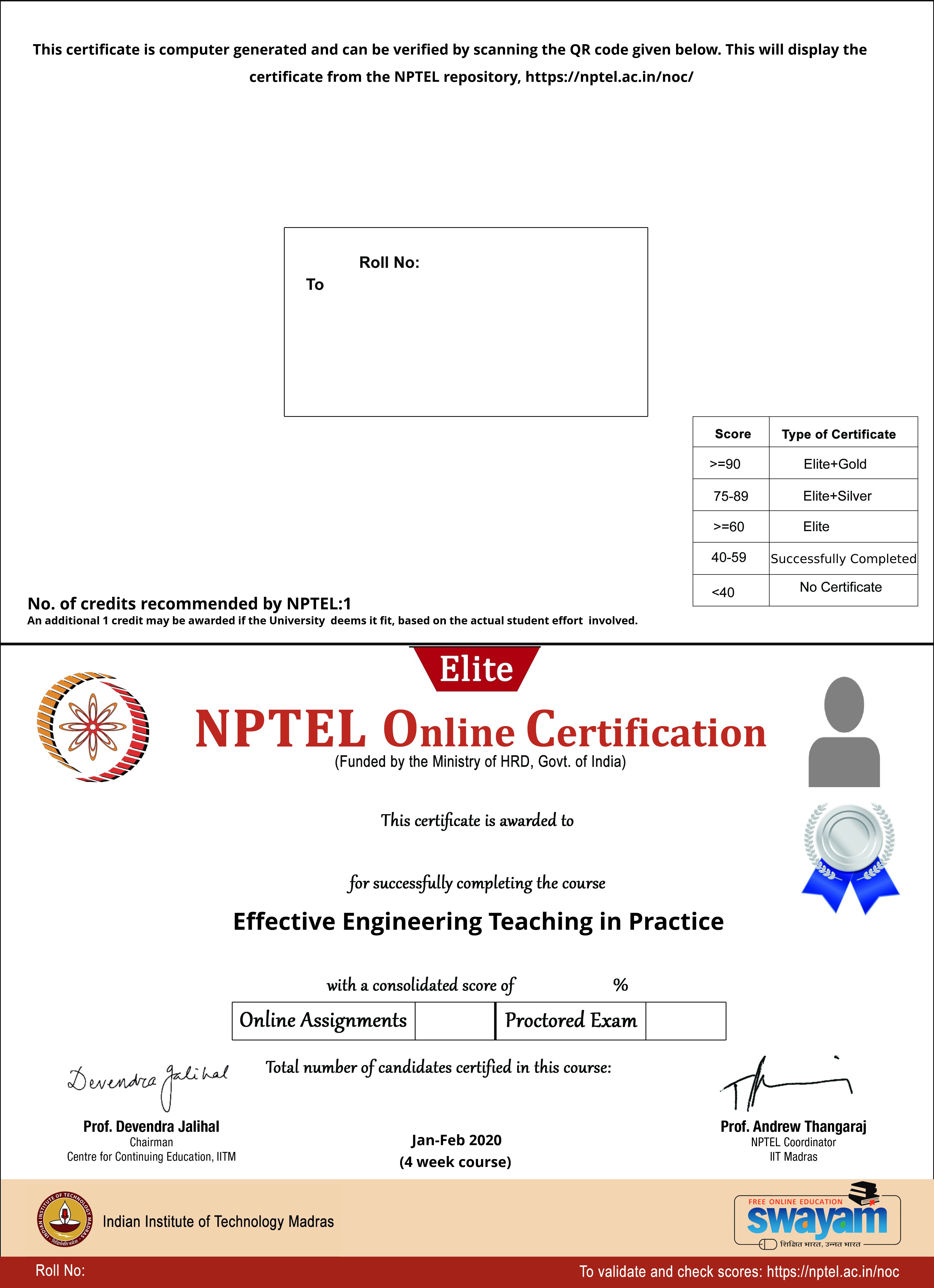 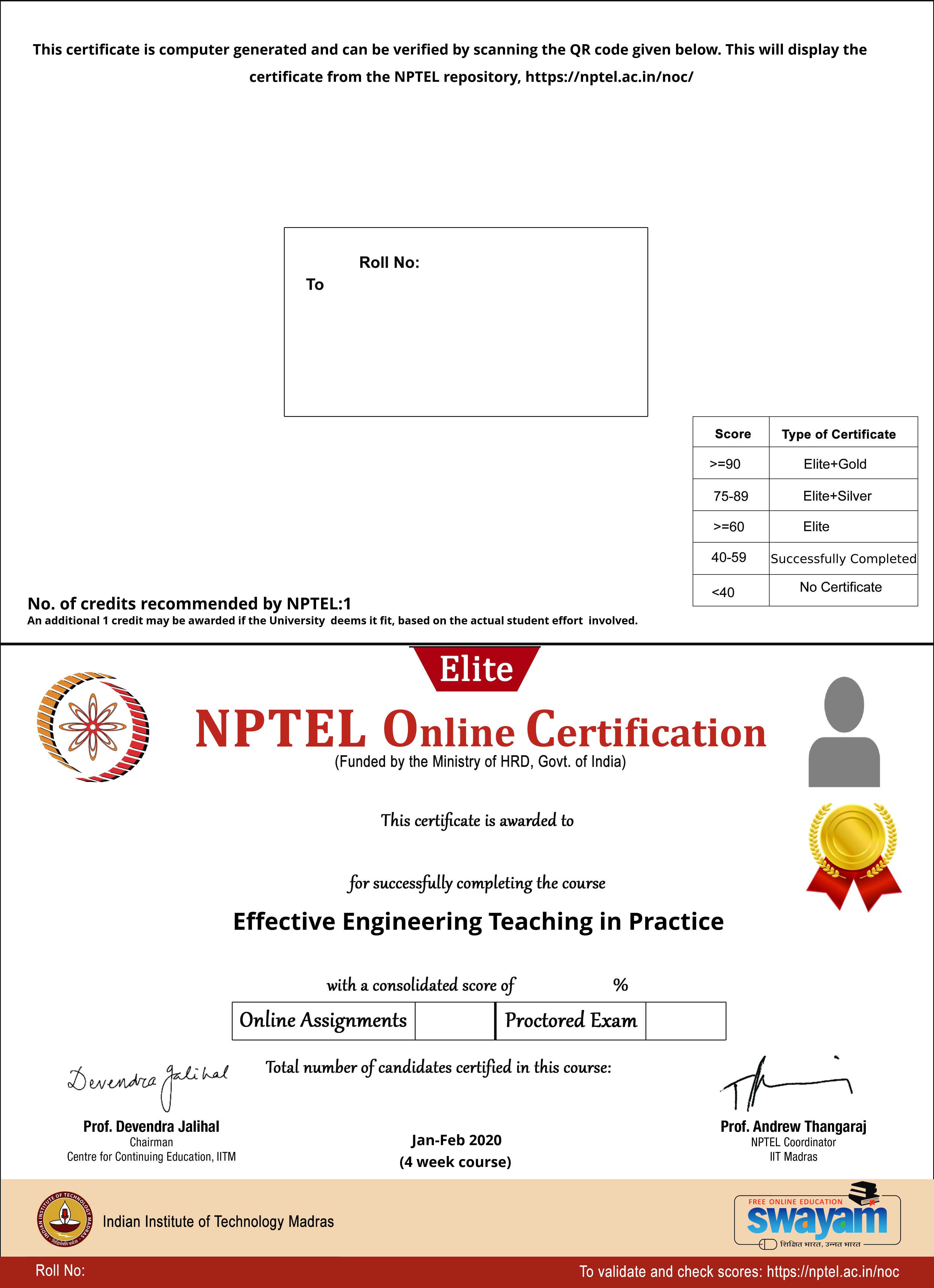