Patents are legal documents which provide the basis of an invention and the extent to which rights are covered in relation to an invention. One of the indicators for a country's innovative ability is patenting index and patents are considered to be the highest in the innovative index. Search for patent information is undertaken for various purposes. Understanding technology trends, gaining an insight into lead technologies, forming a part of literature search before embarking on R&D, determining patentability of an invention, freedom to operate searches before product entry into market are some of the predominant reasons for patent search. The need for customised products, rapid production and global marketing necessitates scouting for technologies worldwide. Skilled patent professionals are a requirement for any successful organisation. The past decade has also witnessed the growth of IP filing from academia as well. Patent search is an important component of literature search for identification of new areas of innovation. Objectives of the course: This course will focus on providing the students/participants . To develop skills to conduct patent search and analysis . To develop practical insights into specific types of patent search . To enable understanding of the techno-legal aspects of patent search and analysis

Dr. M.Padmavati is a Professor at the Rajiv Gandhi School of IP Law. At the School she teaches the subjects of Patent Law, IP Management, Patent Procedure and Drafting to both undergraduate law students as well as master students of law. Her primary area of research includes Intellectual Property and Commercialization of recombinant and herbal drugs and Drug Regulation, Biodiversity Law. She has many research as well as consultancy projects, from Ministry of Human Resource Development, DST, Council of Scientific and Industrial Research etc.,. She has been awarded the Microsoftâ€“Young Faculty Scholarship in Intellectual Property. She is an Advisor to the IPR Cell, IIT Kharagpur. She is the Course Coordinator of the KIRAN-IPR Program at IIT Kharagpur for training women scientists in IPR, patent search in which women scientists are trained for a year in IPR. She has been guiding Masters as well Doctoral studentâ€™s research in IP.
More info

S. Matilal, after obtaining his LL.B. with a First Class started practising at the Bar of the High Court at Calcutta and Supreme Court of India. He obtained his LL.M. in Business Laws from National Law School, Bangalore. After completing his masters, he took up a Faculty Position at NUJS, Kolkata. After a year of teaching he went back to practice and started working as Associate (IP) in Khaitan & Co., Advocates. Thereafter he did his second LL.M. from Case Western University Law School, U.S.A. He obtained his LL.M. with honours in Intellectual Property Law from Case Western University Law School, U.S.A. He was in top 1 percentile of his batch. He was awarded Fulbright Scholarship to pursue research at Spangenberg Centre for Law, Technology & the Arts, CWRU, U.S.A. He got CALI Excellence for the Future Awarded (Awarded by Centre for Computer Assisted Legal Instruction, Chicago, U.S.A.) for his research work on pharmaceutical data exclusivity. He received Microsoft Outstanding Young Faculty Award in 2009 (Awarded by Microsoft Corporation, U.S.A.) for conducting research on the Application of the DOE in Software Patents. After coming back to India he started working as Partner in Khaitan & Partners, Advocates.
More info 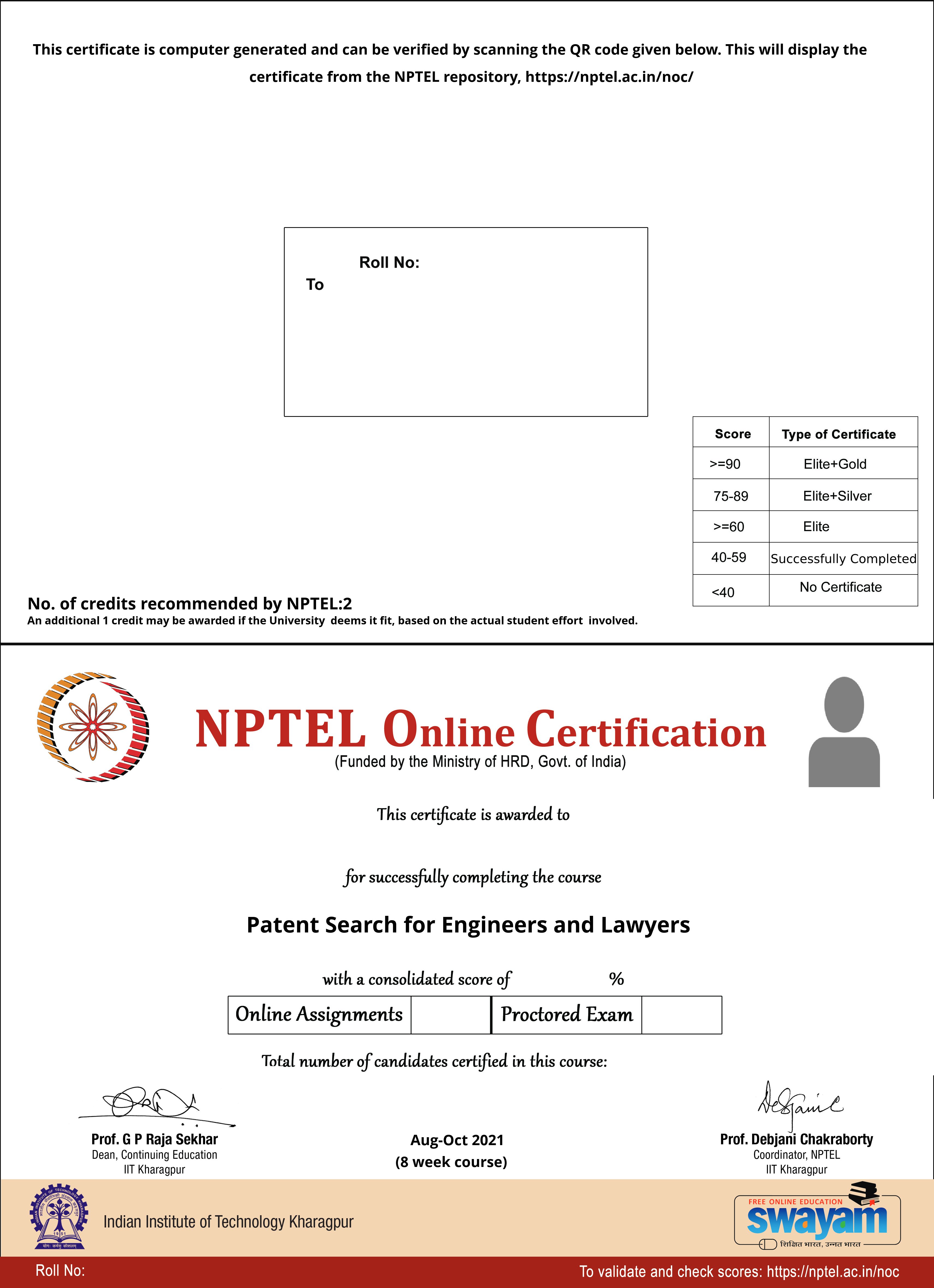 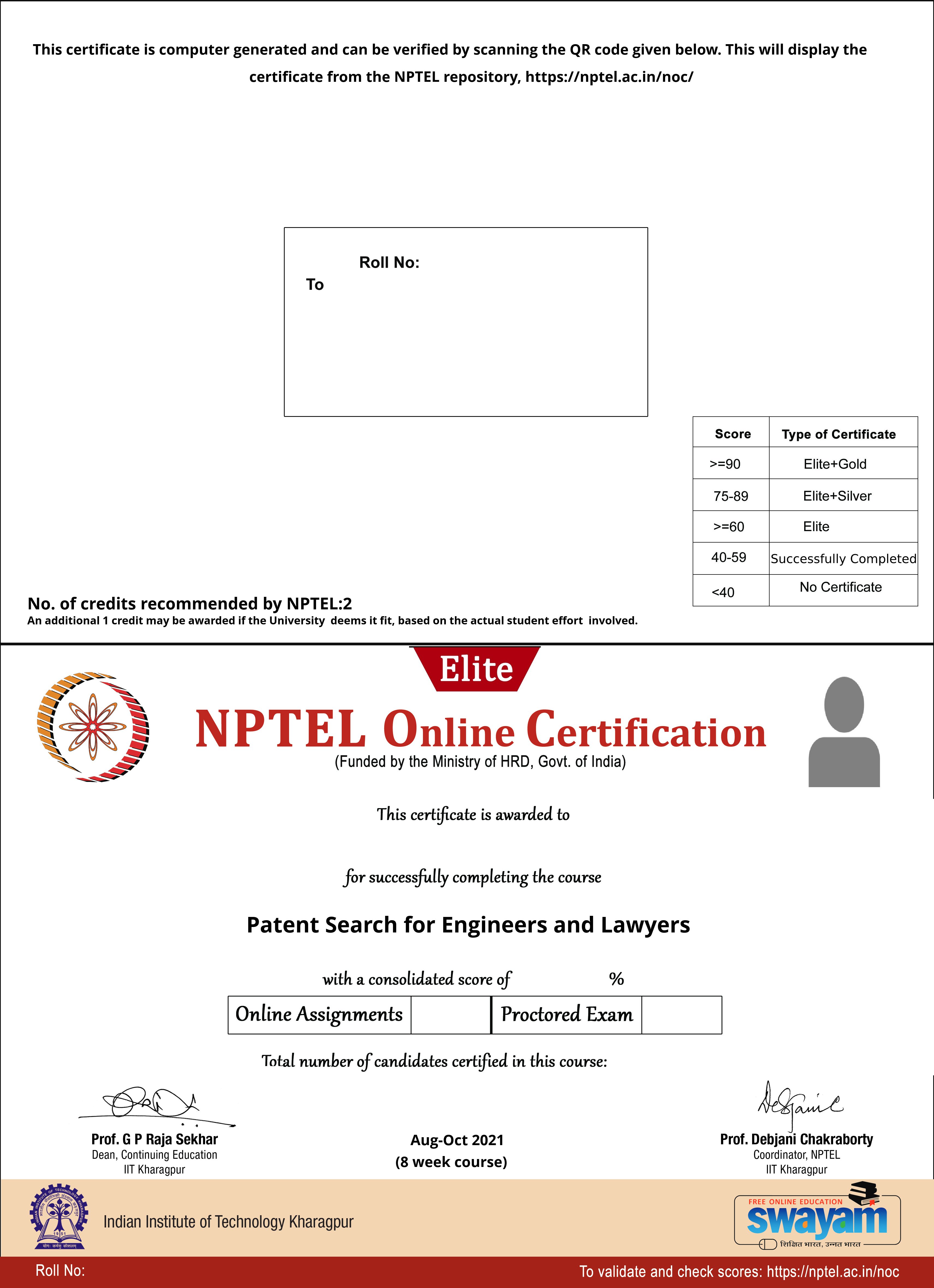 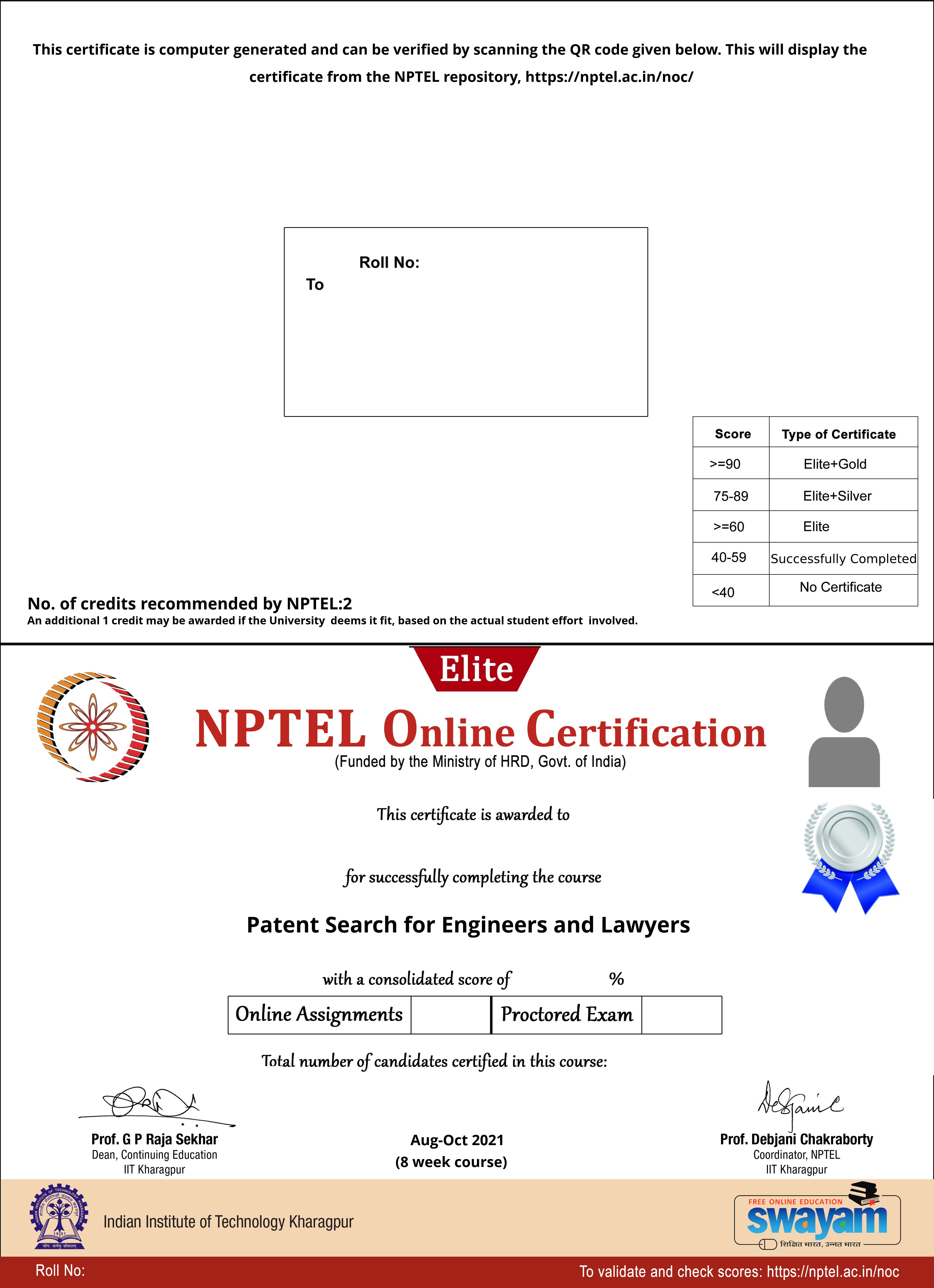 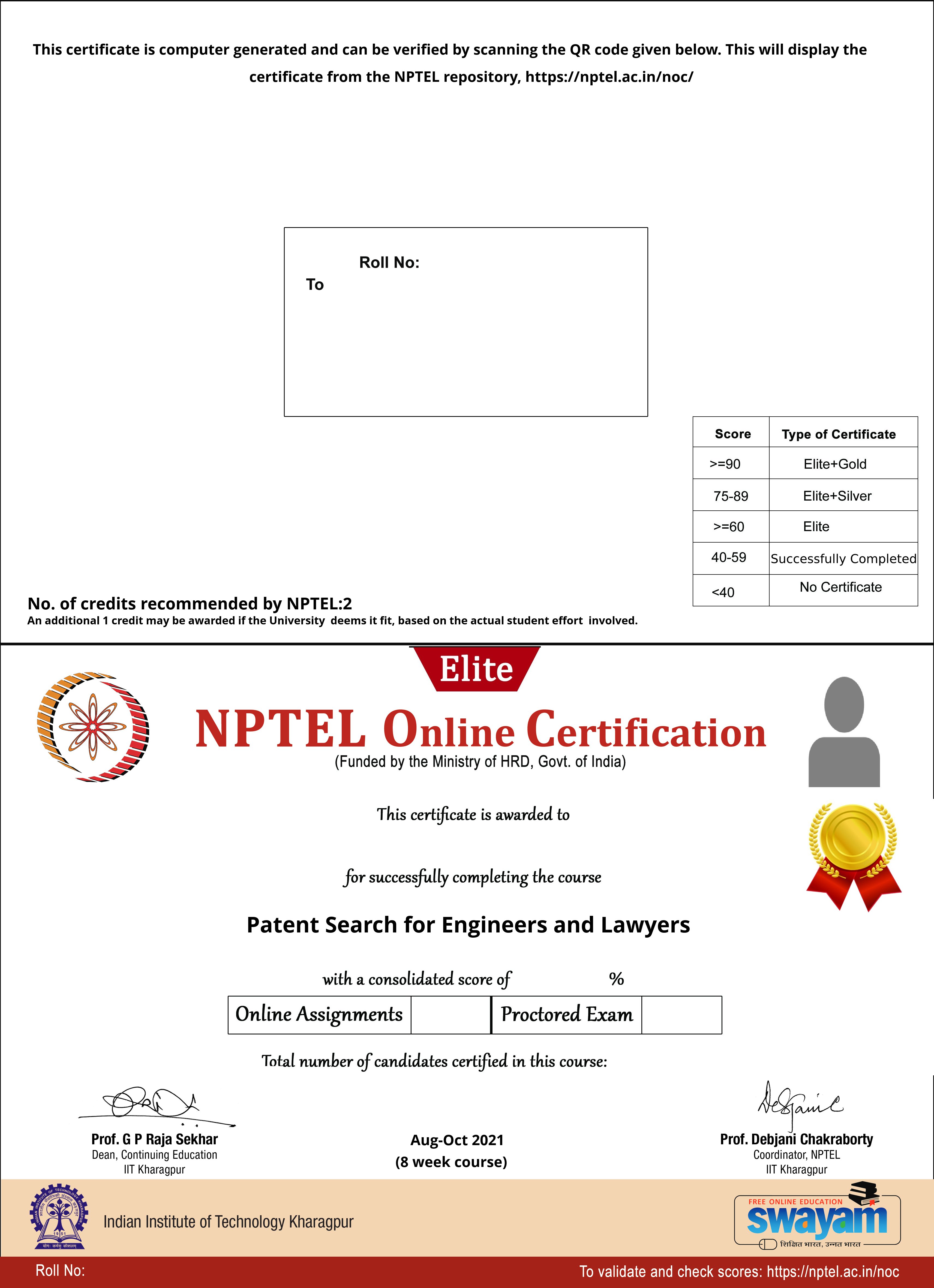 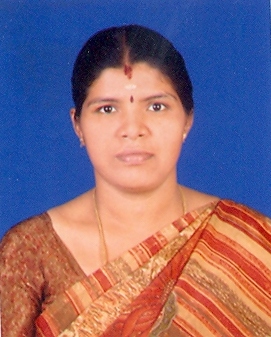 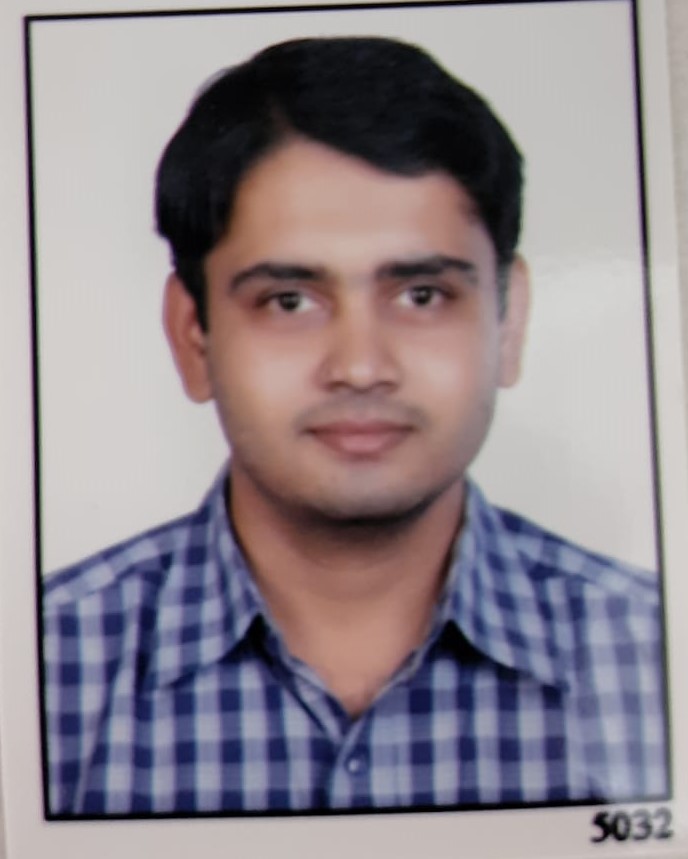 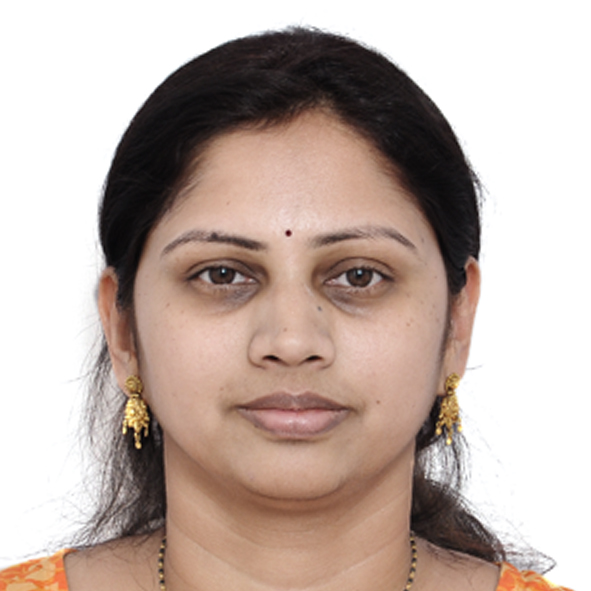 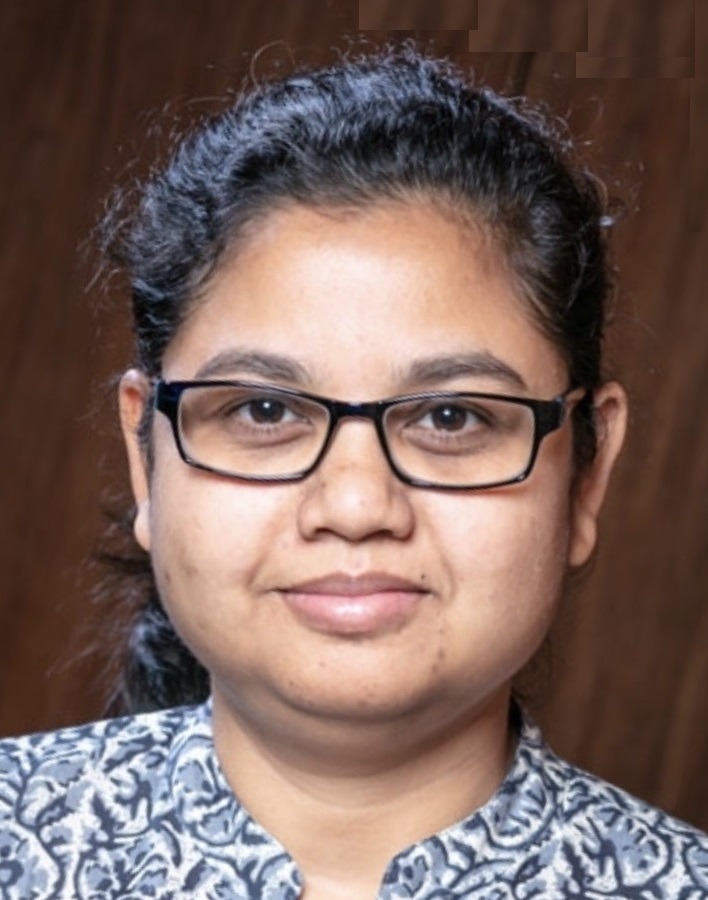 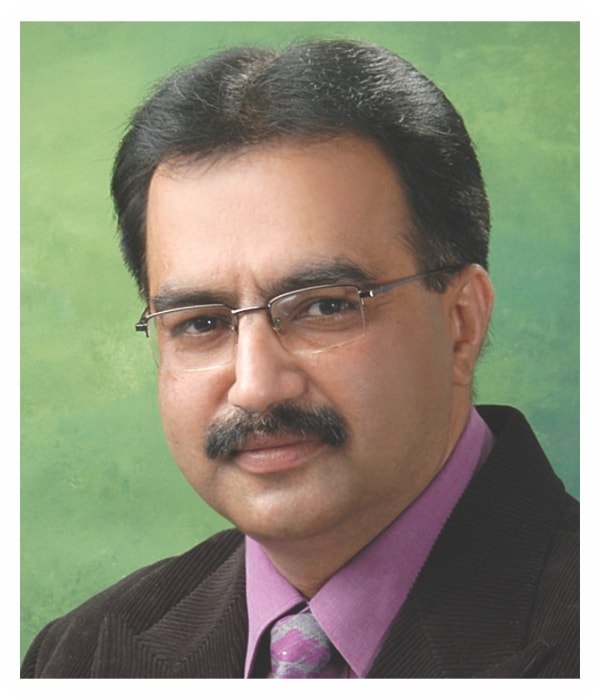