The aim of this course is to provide a general overview of the field of Aeronautical Engineering to interested students. The course will consist of ten Capsules, each consisting of two Lectures. Each Lecture will cover a specific concept or area relevant to the subject. An attempt will be made to cover the contents in an interesting manner, by a judicious use of a mix of powerpoint presentations, in-class activities, quizzes, innovative and hands on assignments that will not only increase the awareness of the students, but also satiate their curiosity and desire to know more about the various concepts related to the subject. Prof. Rajkumar S. Pant has Bachelors, Masters and Ph.D. degrees in Aerospace Engineering. His areas of specialization include Aircraft Conceptual Design, Air Transportation, and Optimization. He has been a member of faculty of Aerospace Engineering Department at the Indian Institute of Technology Bombay since December 1989. Prof. Pant is an alumnus of College of Aeronautics, Cranfield University, UK, where he earned his Ph.D. under Commonwealth Scholarship Scheme, IIT Madras, where he did his Masters in Aeronautical Engineering, and PEC Chandigarh where he underwent his undergraduate studies in Aeronautical Engineering. He has also worked for five years in Hindustan Aeronautics Limited in the Design & Engineering Department at Kanpur (3.5 years) and Nasik (1.5 years) Divisions. He has published and presented ~ 220 scientific papers, of which ~ 170 are in international journals and conferences. He has also visited several top ranking institutes and universities all over the world. Prof. Pant was a Visiting Professor at School of Mechanical & Aerospace Engineering at Nanyang Technological University, Singapore in 2015-16, visiting faculty at Department of Aerospace & Ocean Engineering at Virginia Polytechnic Institute and State University in 2010-11, and a visiting researcher at Instituto TecnolÃ³gico de AeronÃ¡utica, Brazil in 2012, Texas A&M University in 2011, Cambridge University in 2008, and Imperial College London in 2006. In November 2012, he was appointed as a Special Visiting Researcher under the Science Without Borders program of the Brazilian Government for three years.
More info 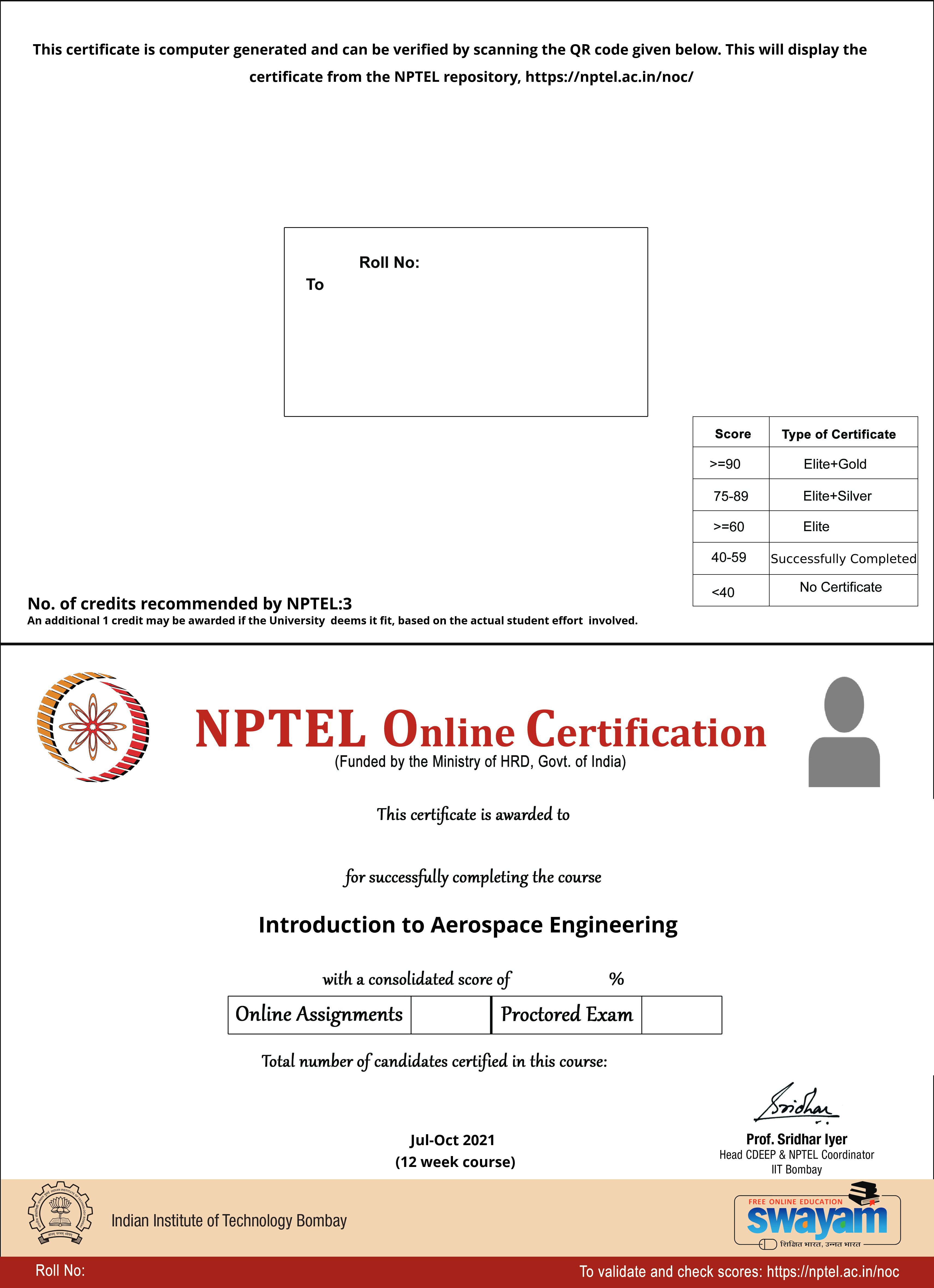 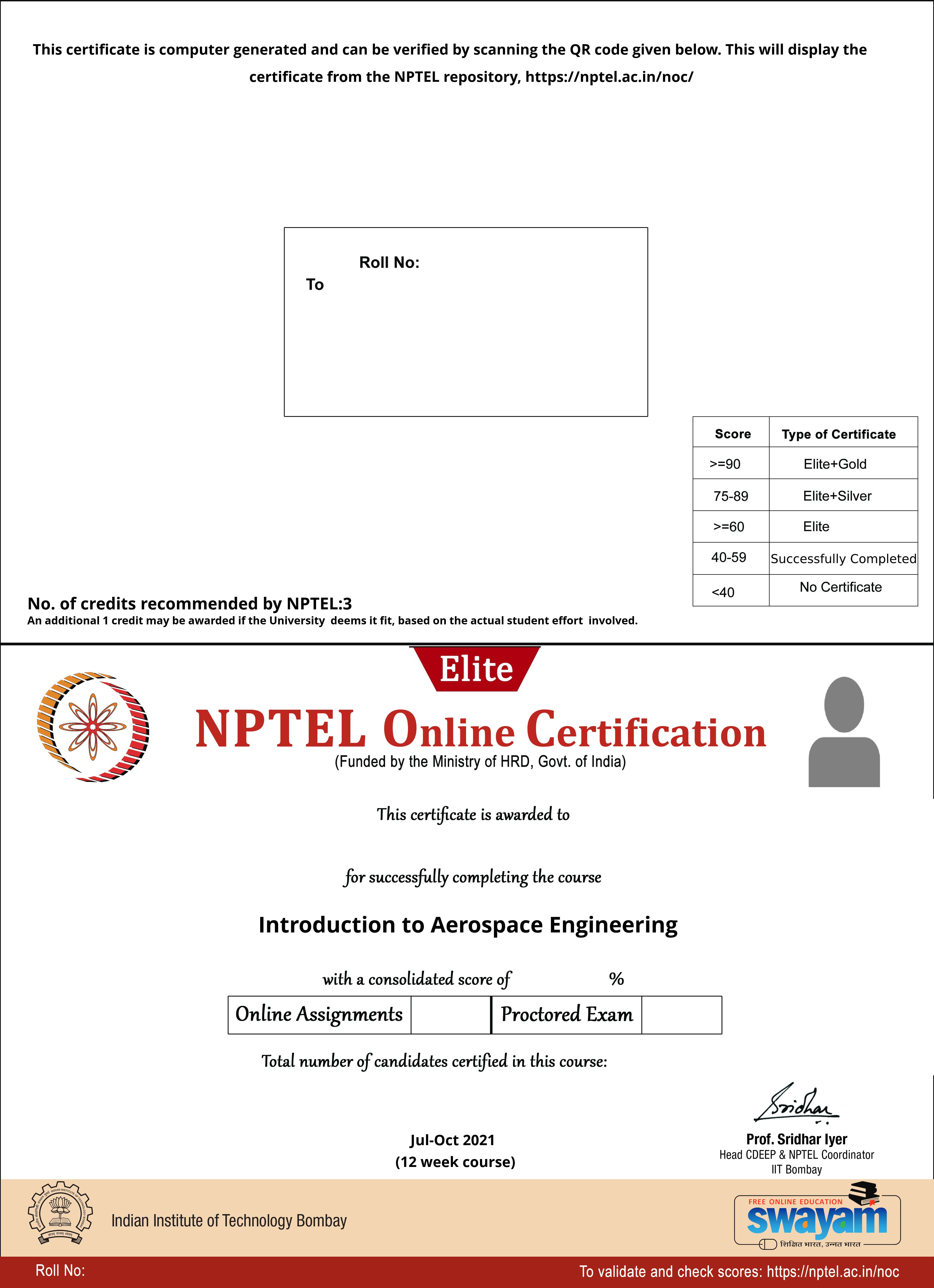 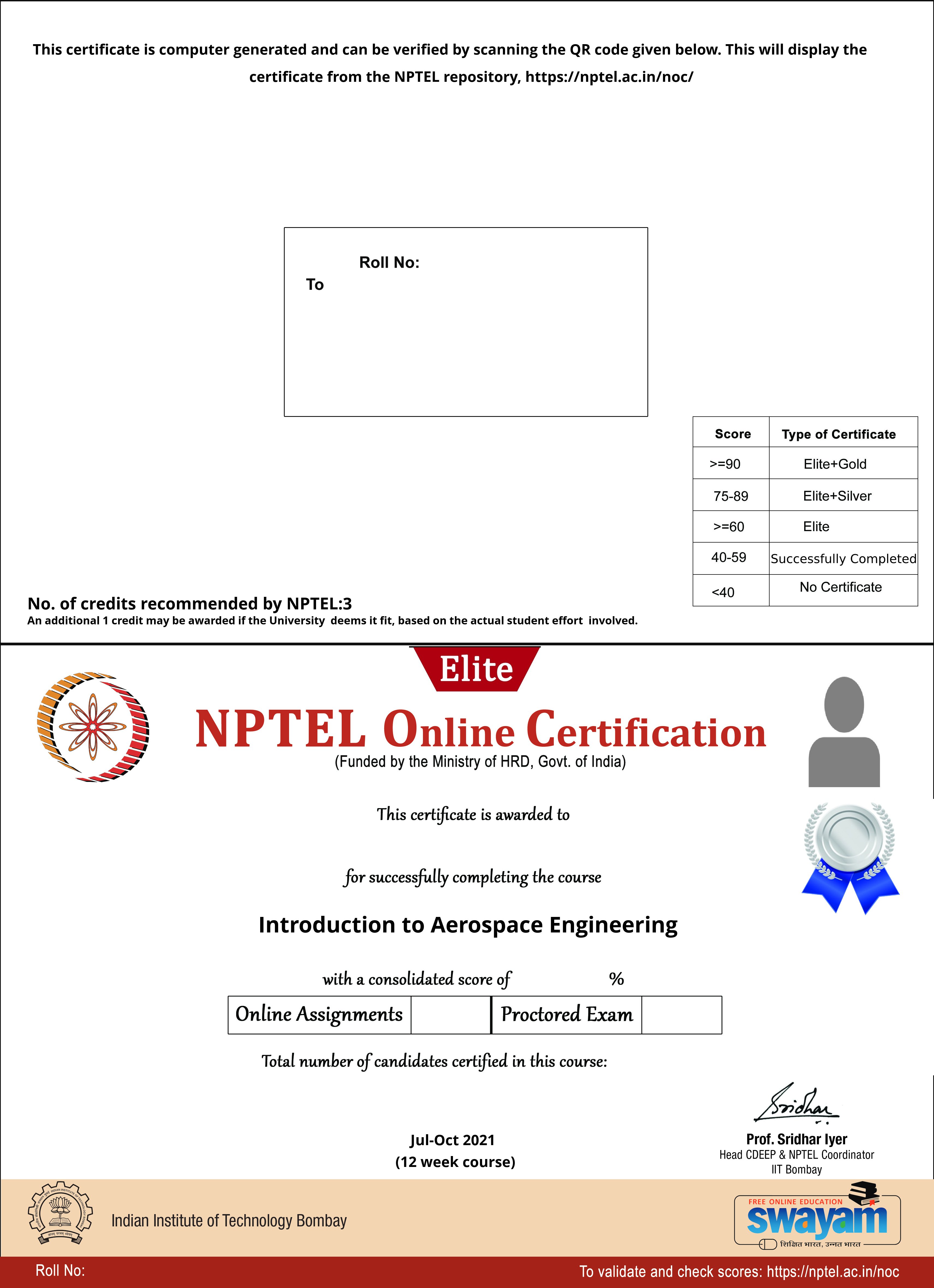 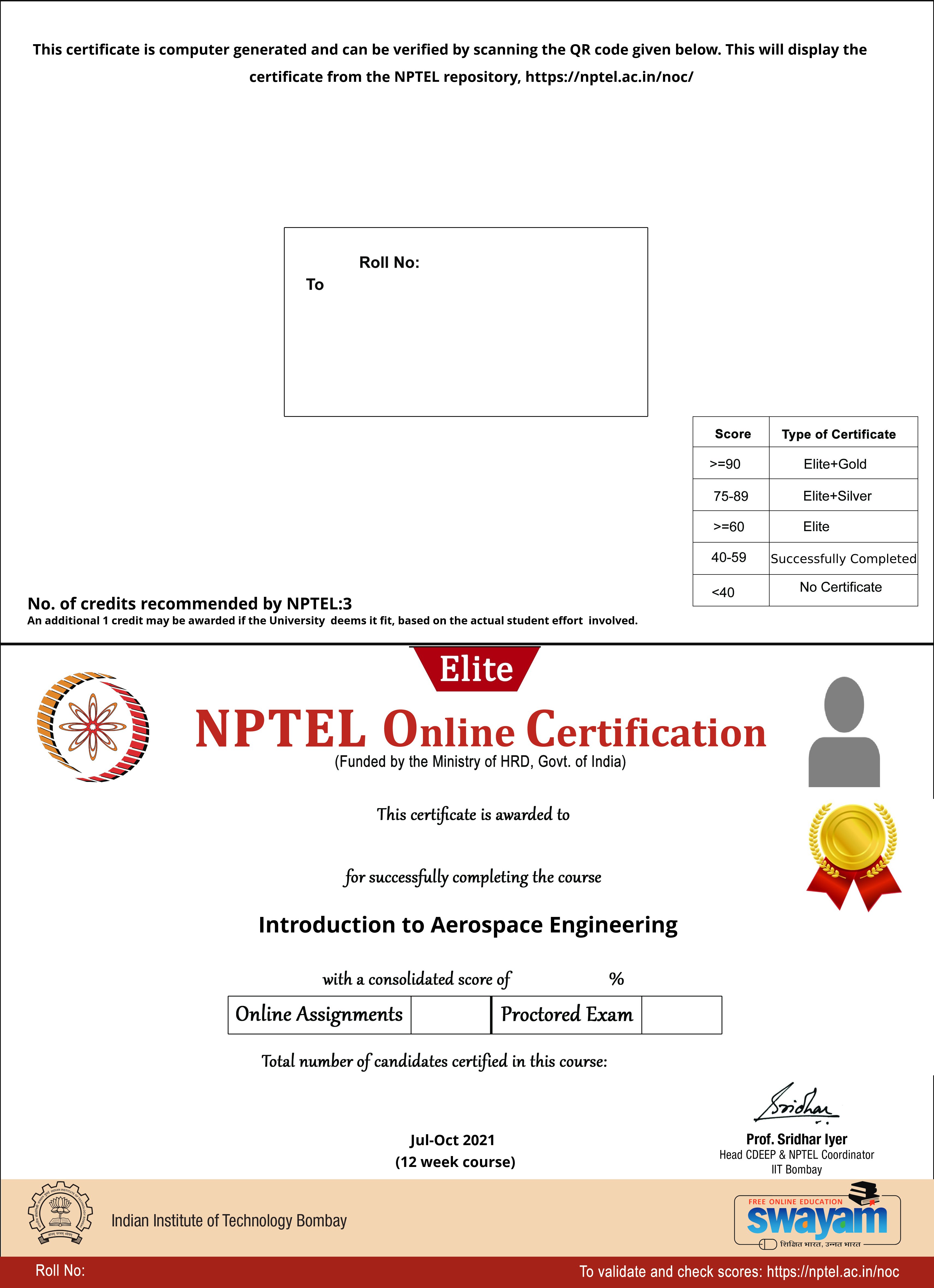 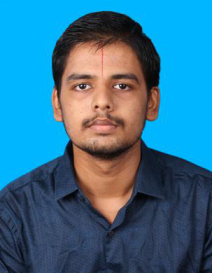 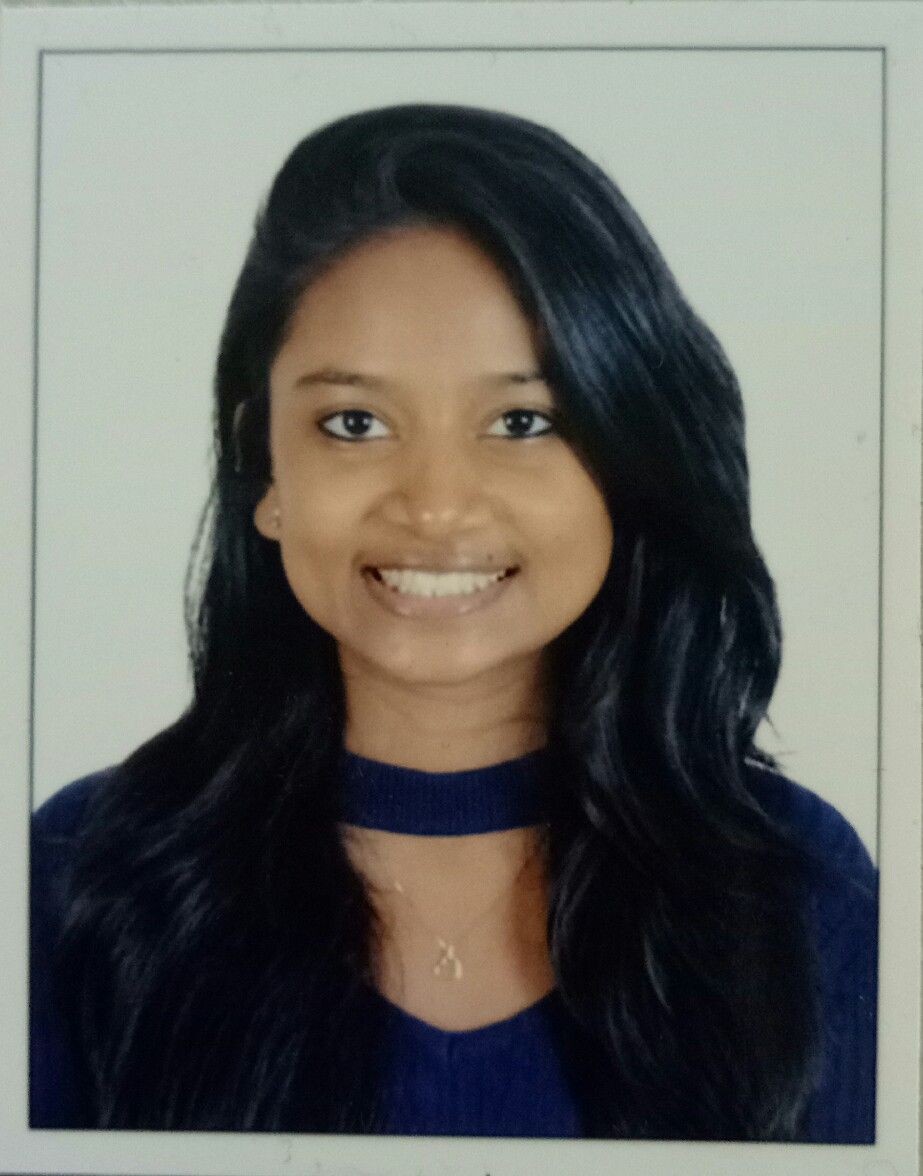 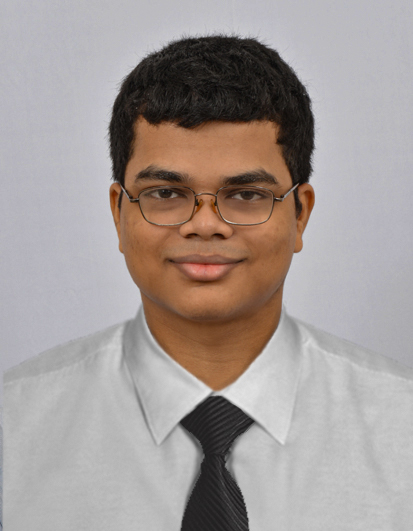 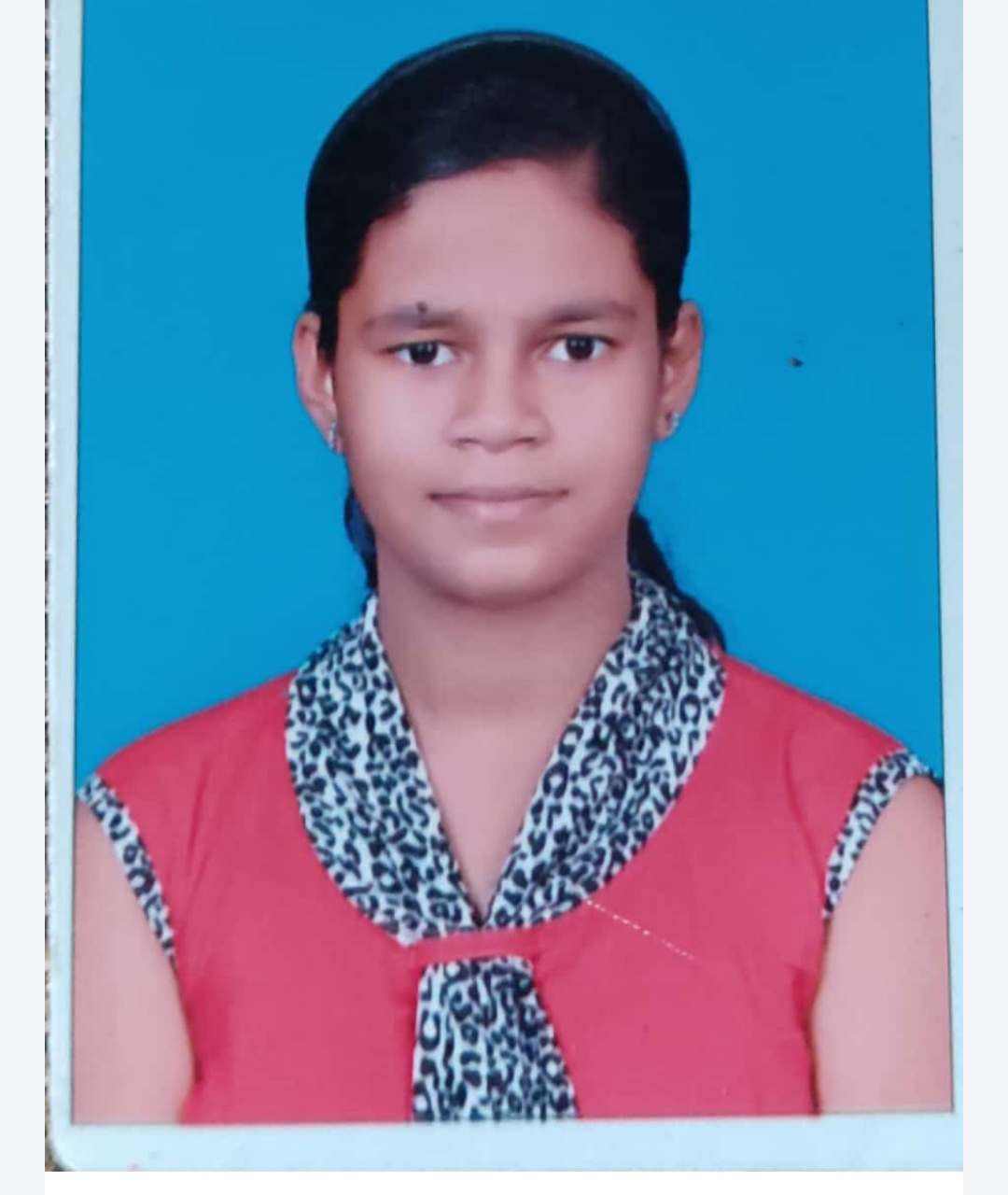 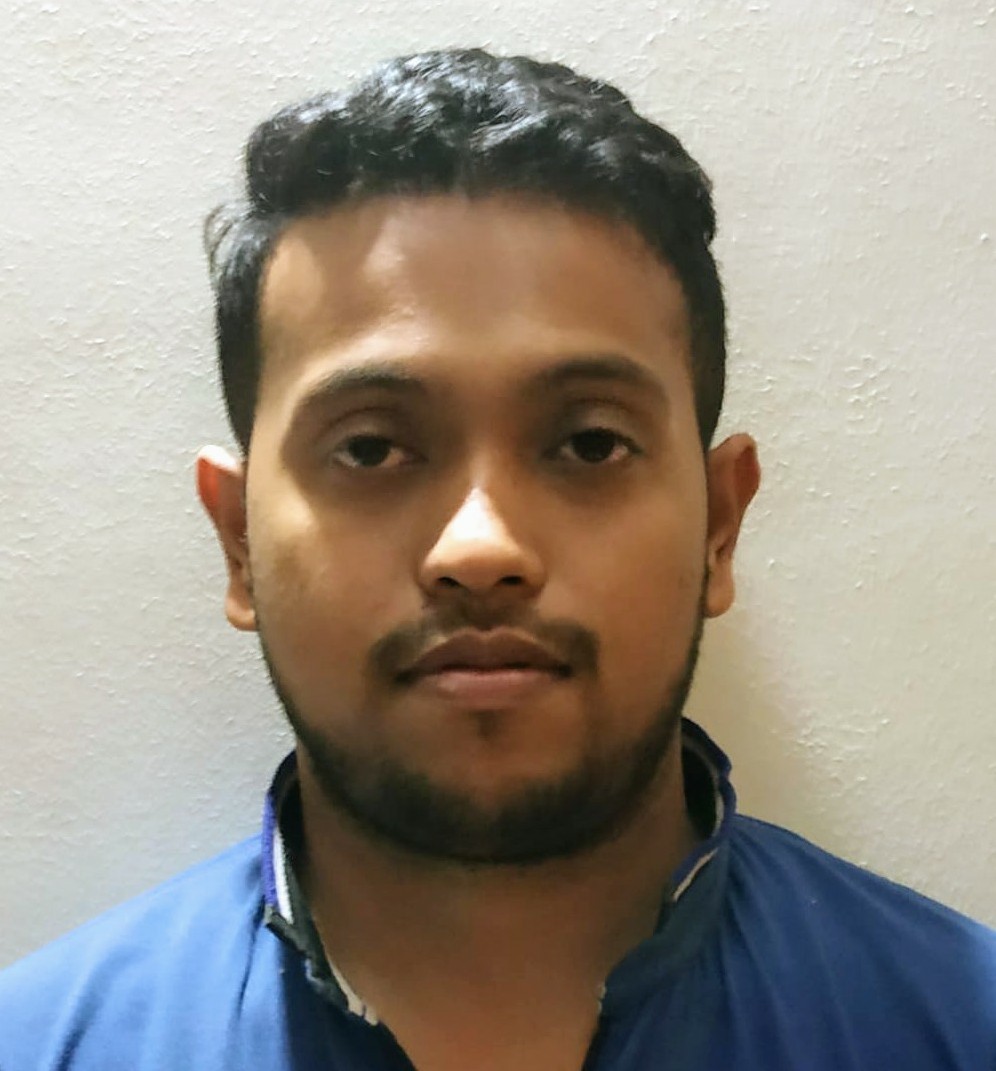 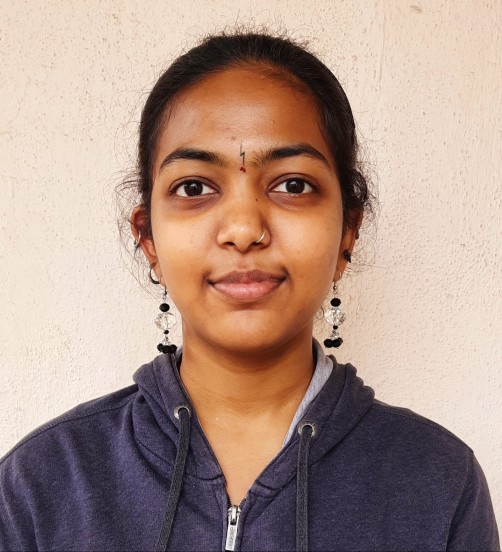 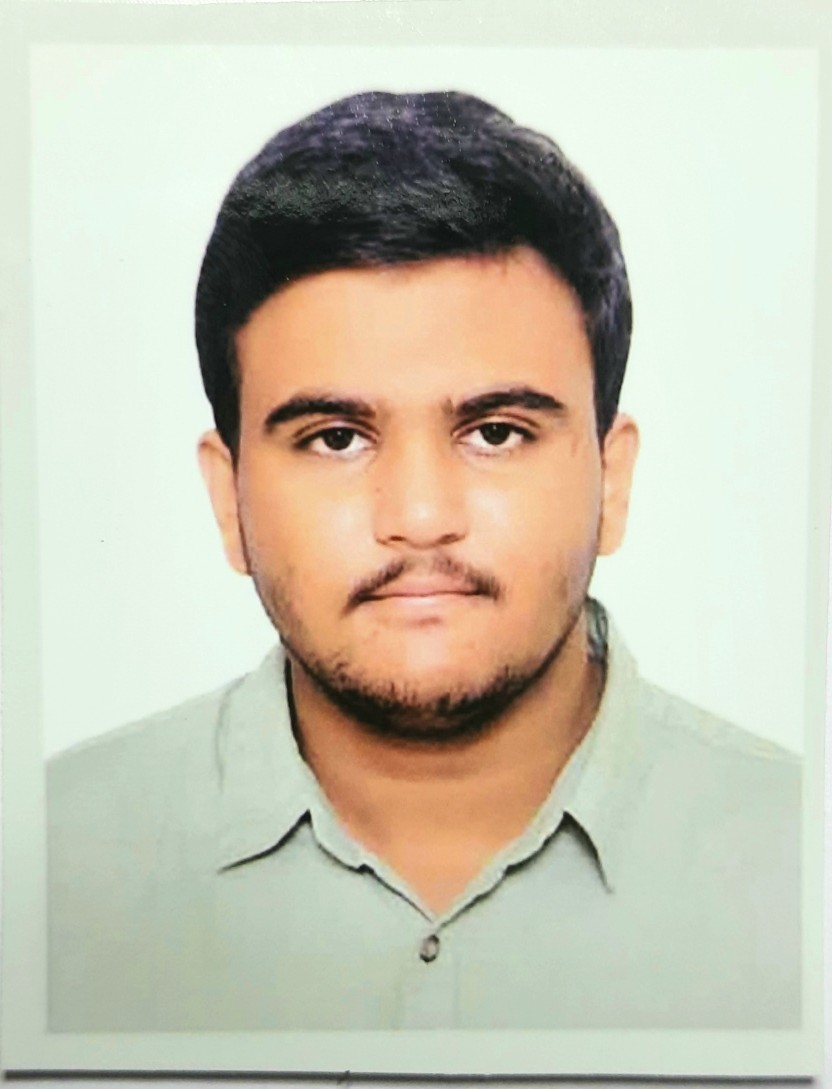 The crossword section was really difficult for paper. The course was really good, the contents, the assignments were really some logical based. I am very excited to the airport management course which Sir told in live session. Waiting for that !

The lectures were interesting to listen to and learn. Really liked how the professor ended the course on aerospace engg basics by showing basics of bird flight, how amazing and inspiring it is! Overall a very good experience.

Thank you for this wonderful platform, where all range of people can able to learn and enhance their knowledge in the desired field. Overall the course experience was fine and good.