The word mechatronics is composed of "mecha" from mechanism and the "tronics" from electronics. It is the synergistic integration of mechanical engineering, with electronics and intelligent computer control in the design and manufacturing of industrial products and processes. Mechatronics generally involves (i) implementing electronics control in a mechanical system (ii) enhancing existing mechanical design with intelligent control and (iii) replacing mechanical component with an electronic solution This course will cover all aspects related with mechatronics such as sensors and transducers, actuators and mechanisms, signal conditioning, microprocessors and microcontrollers, modeling & system response and design and mechatronics.

Prof. Pushparaj Mani Pathak is Professor at Indian Institute of Technology (IIT), Roorkee, India. He was graduated from National Institute of Technology Calicut, India in 1988 in Mechanical Engineering. He completed his M. Tech in Solid Mechanics and Design from IIT, Kanpur in 1998. Later he was awarded the PhD degree from IIT, Kharagpur in 2005. His areas of research are Robotics, Dynamics, Control, and Bond Graph Modelling. He has served in different industries from 1989 to 1994. He joined academics in year 1994. He is serving in Mechanical and Industrial Engineering Department, IIT, Roorkee since 2006. He has co-authored a book on Intelligent Mechatronic Systems: Modeling, Control and Diagnosis published by Springer, London. He is a Member of International Federation for the Promotion of Mechanism and Machine Science (IFToMM) Technical committee for Multi Body Dynamics and ASME.
More info 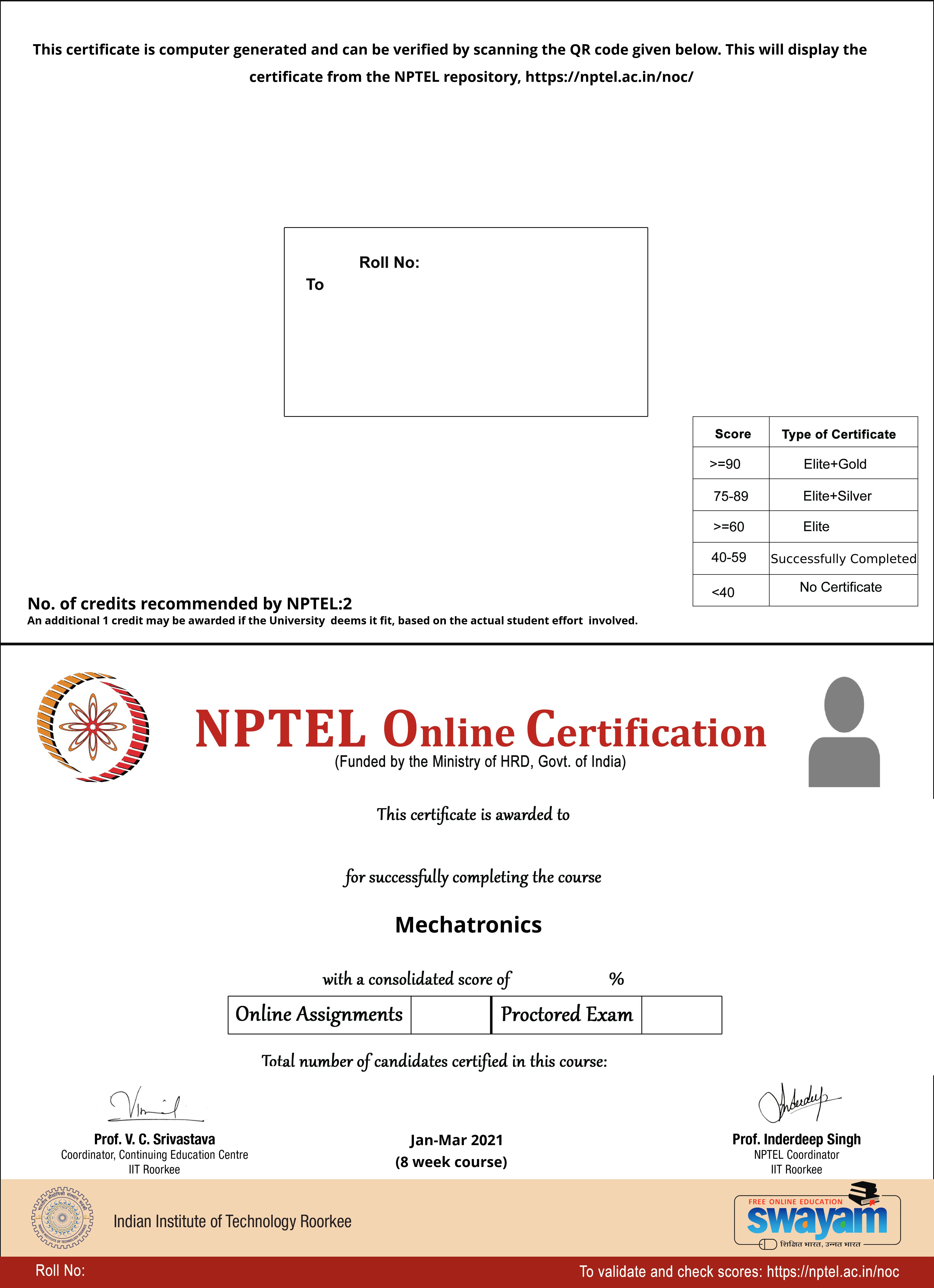 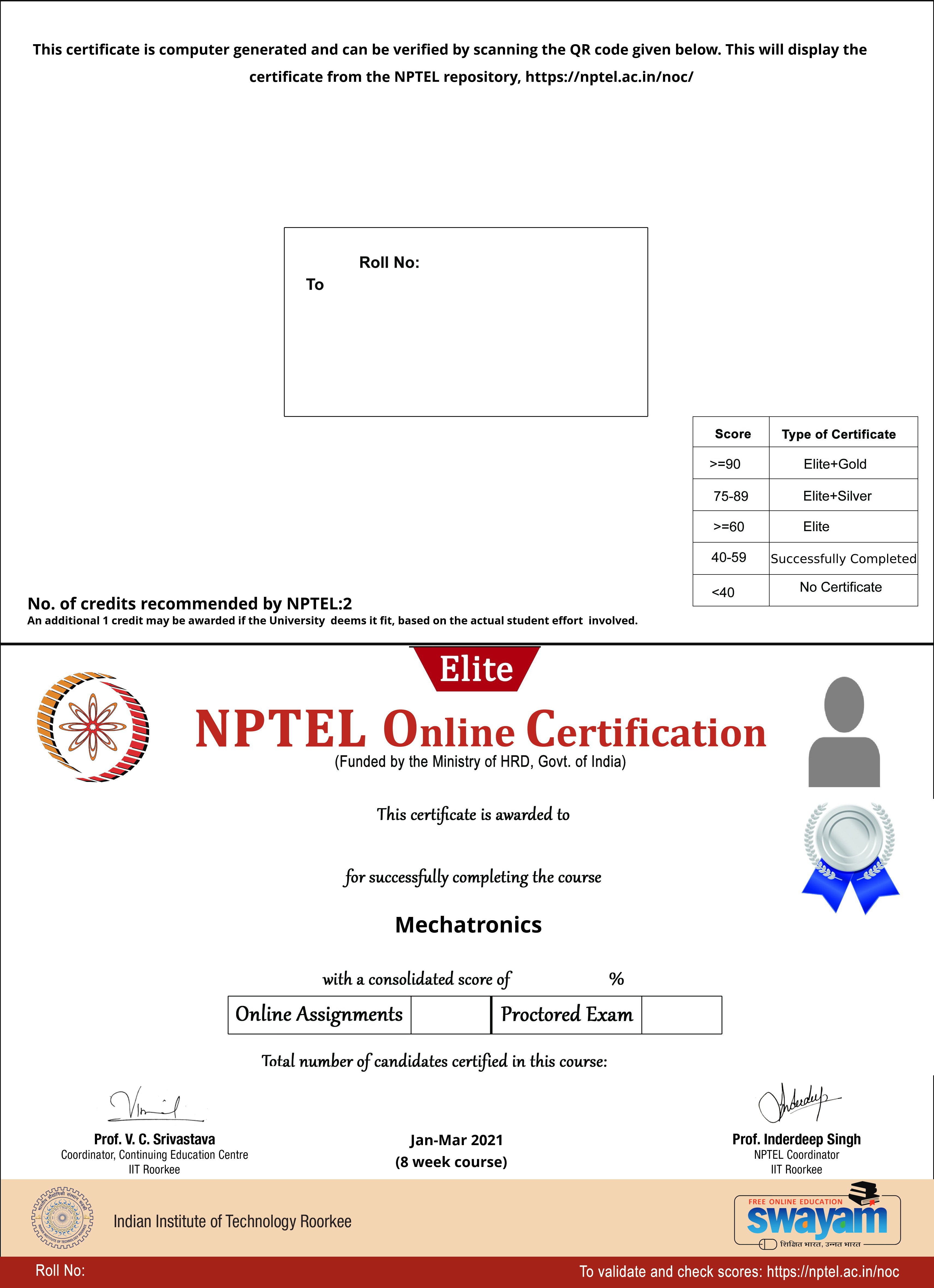 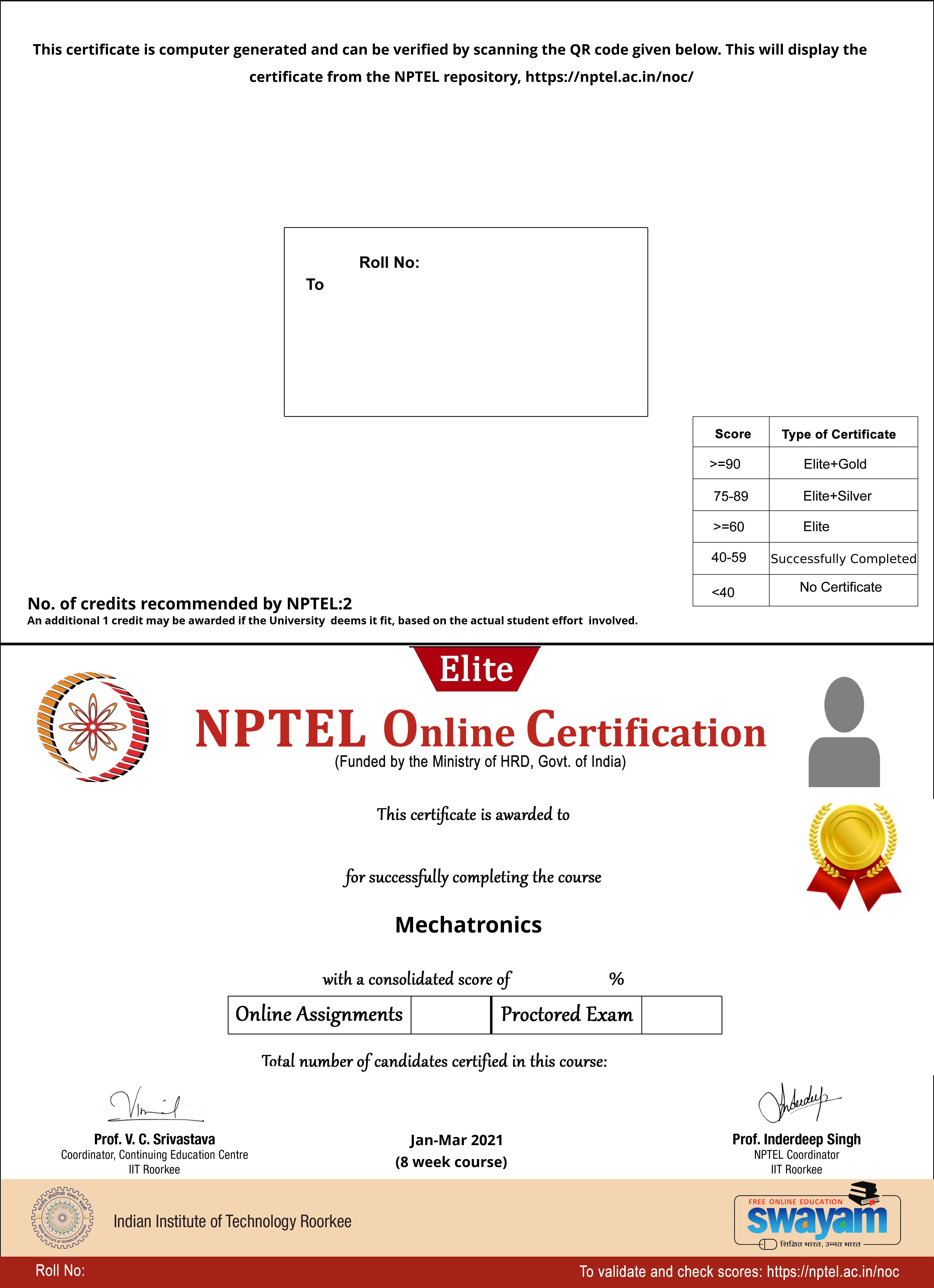 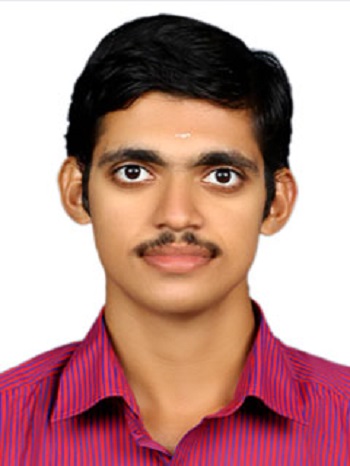 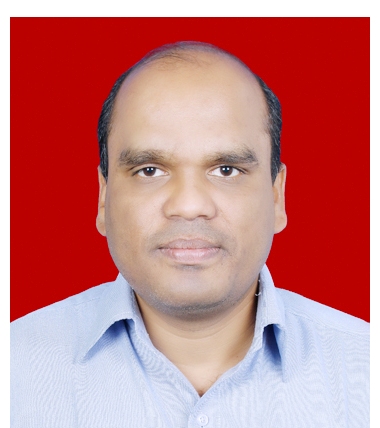 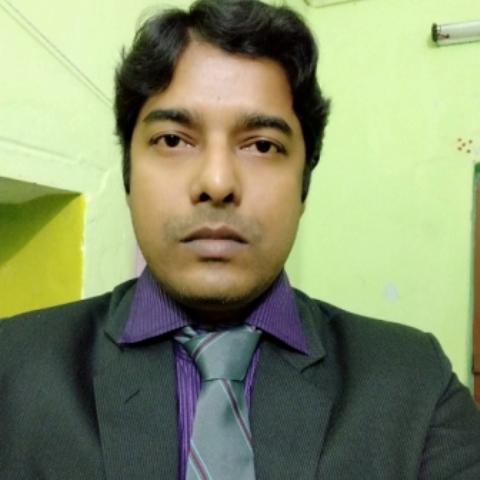 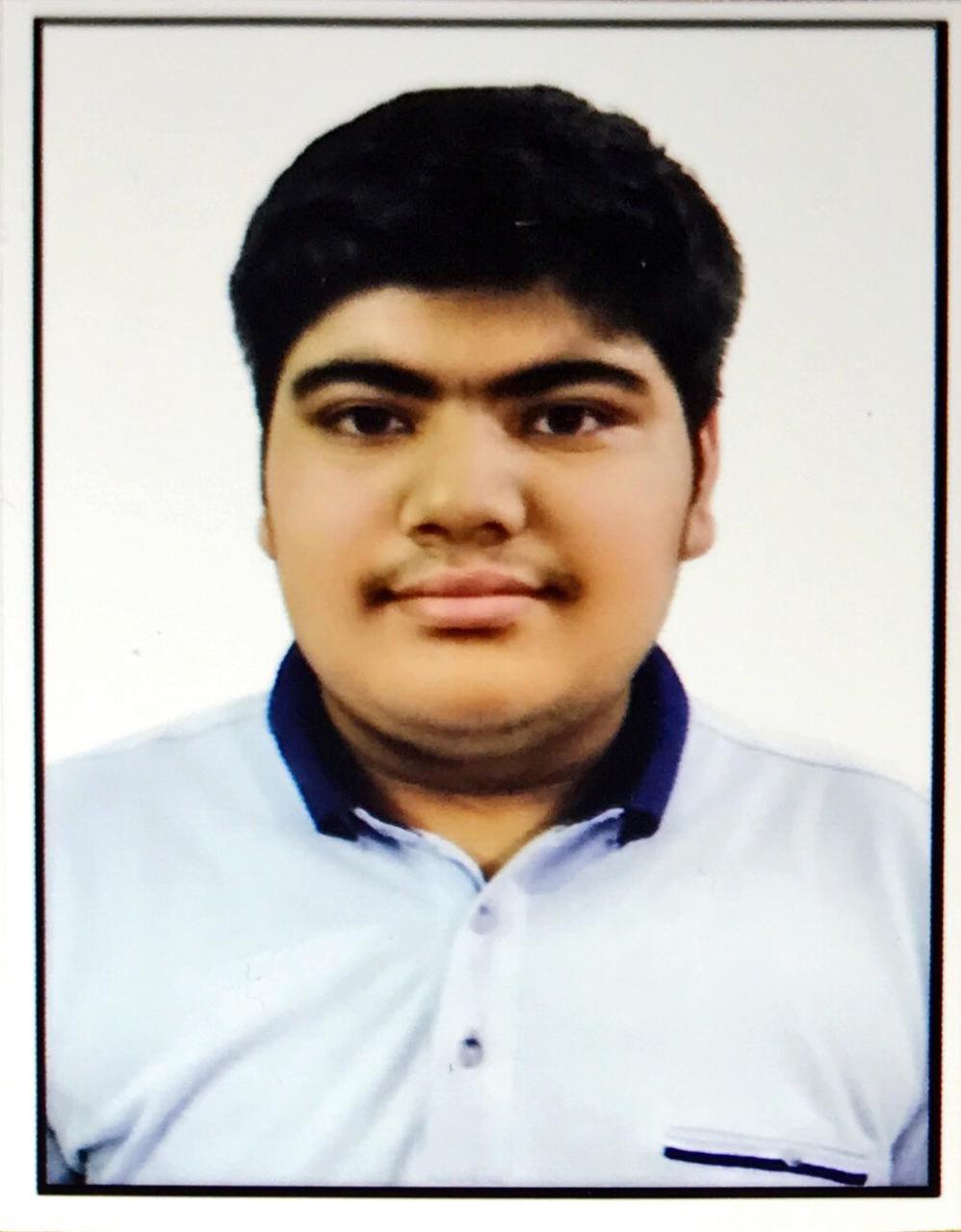 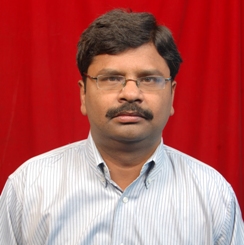 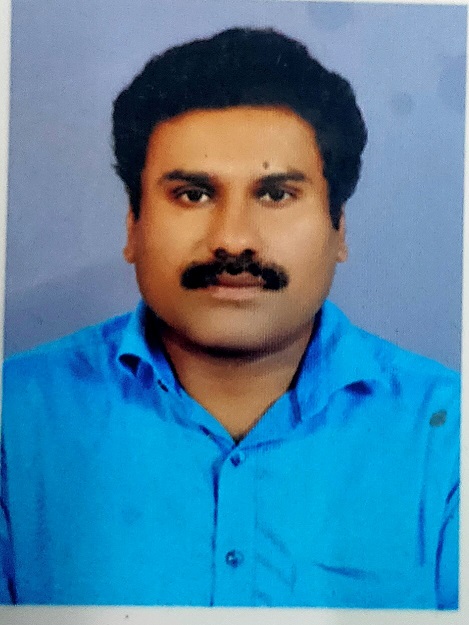 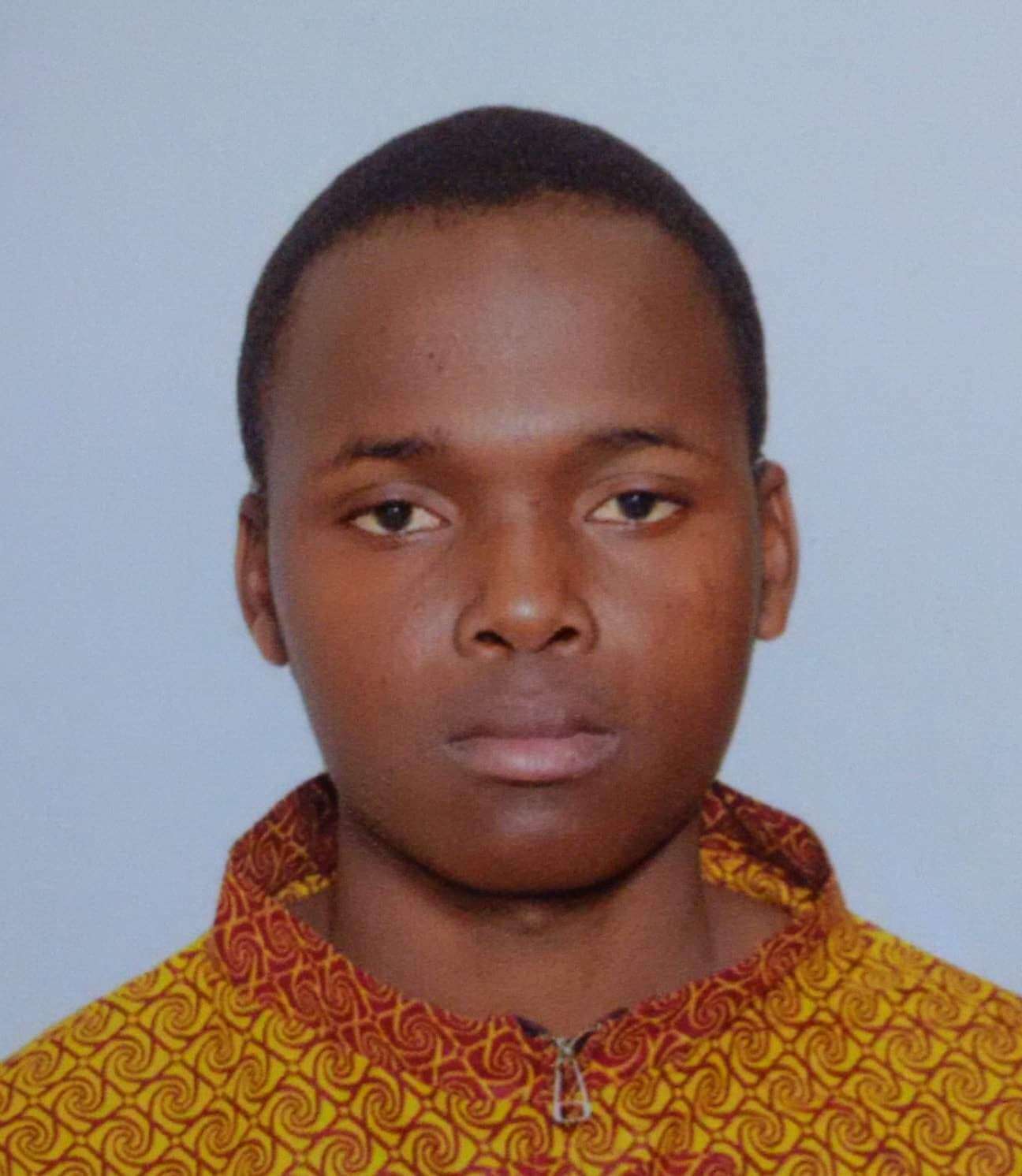 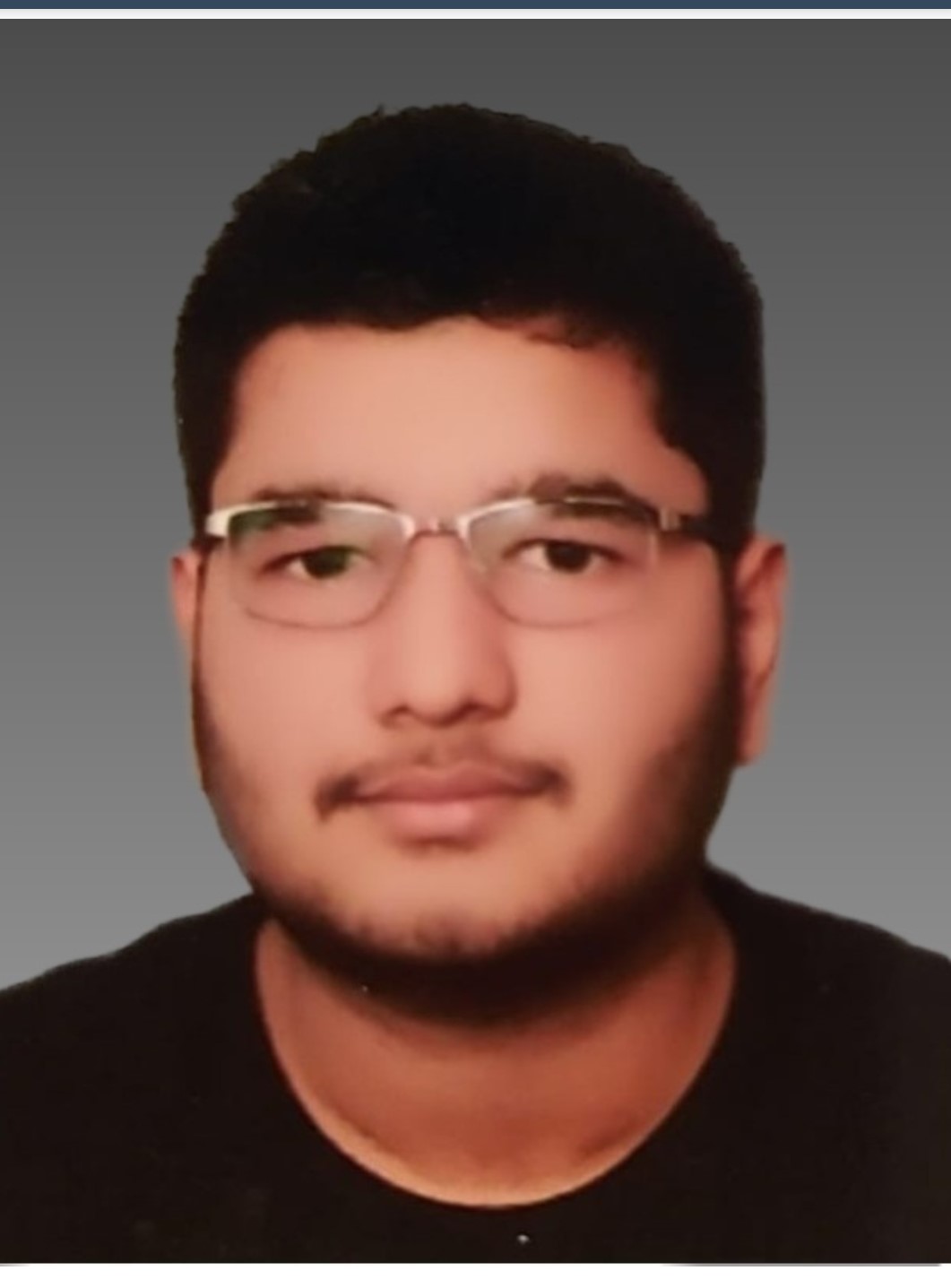 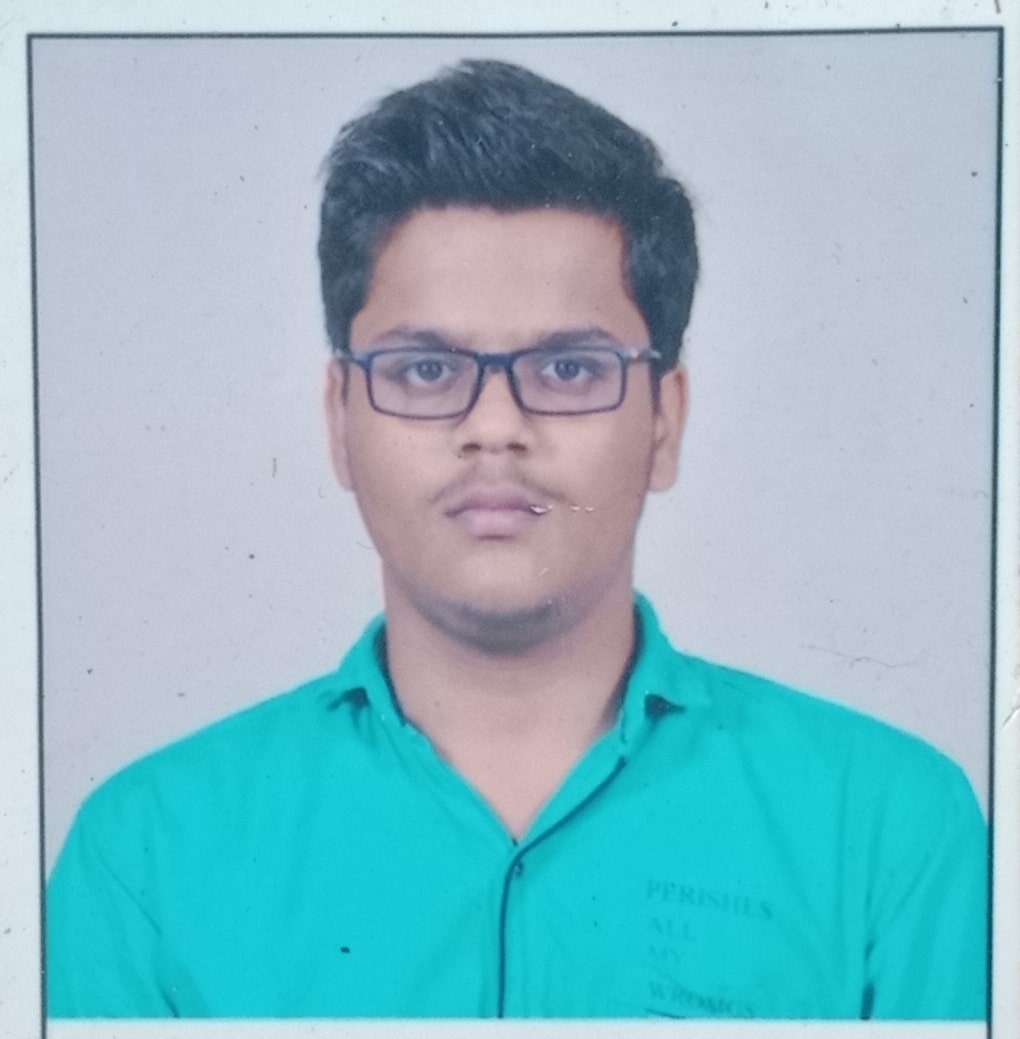 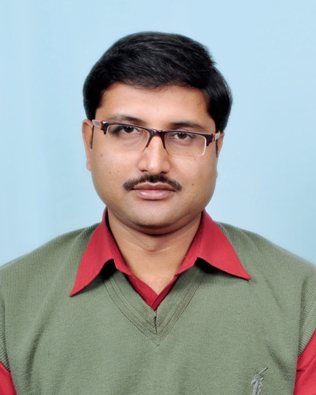 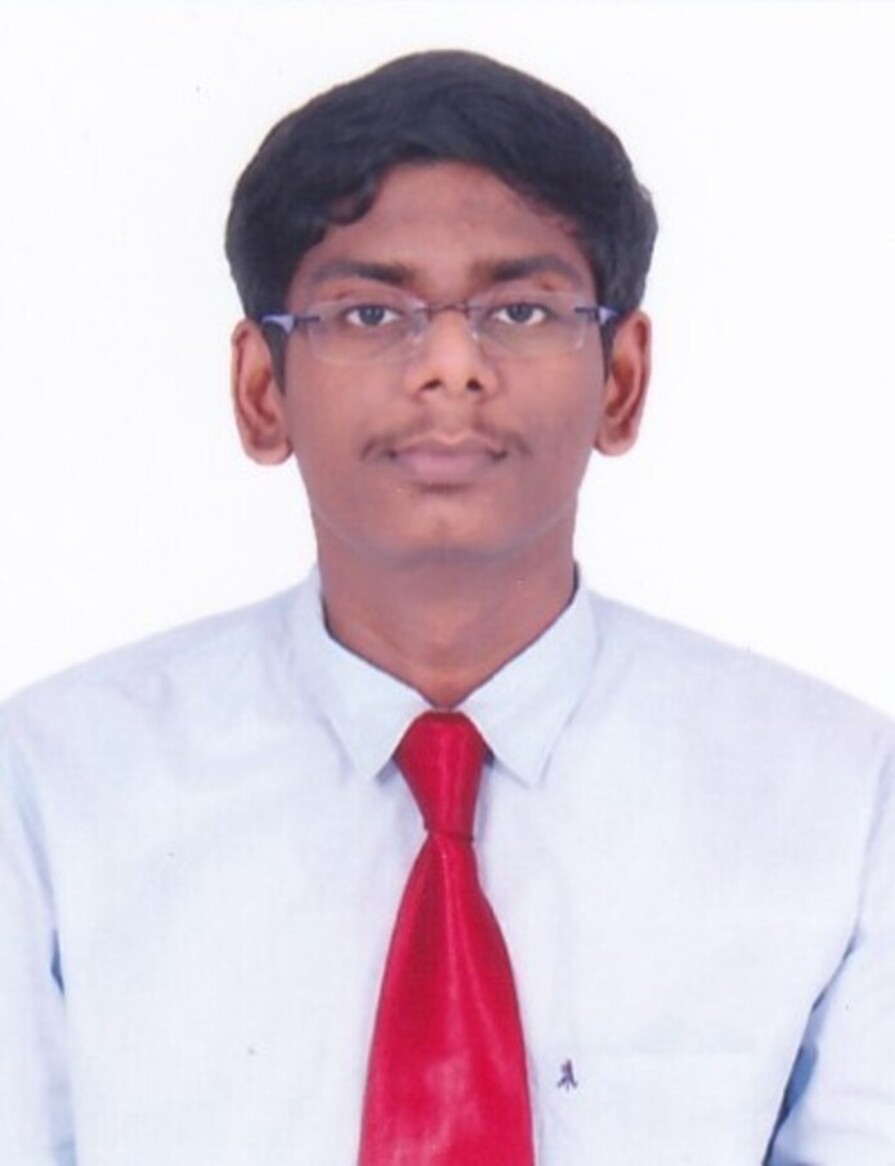 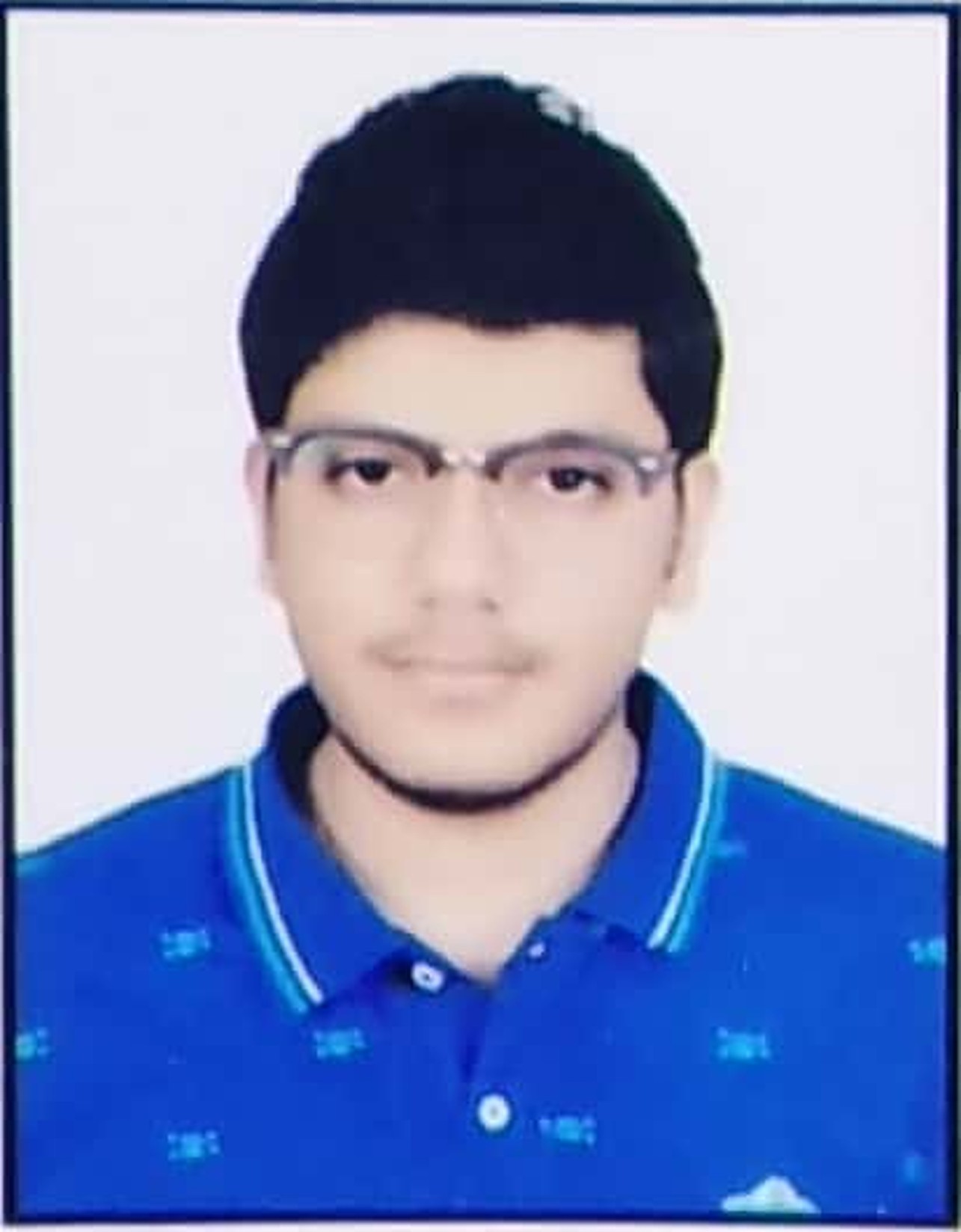 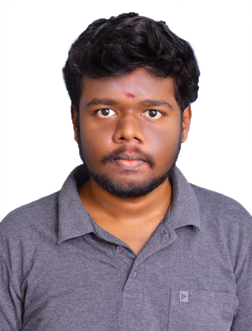 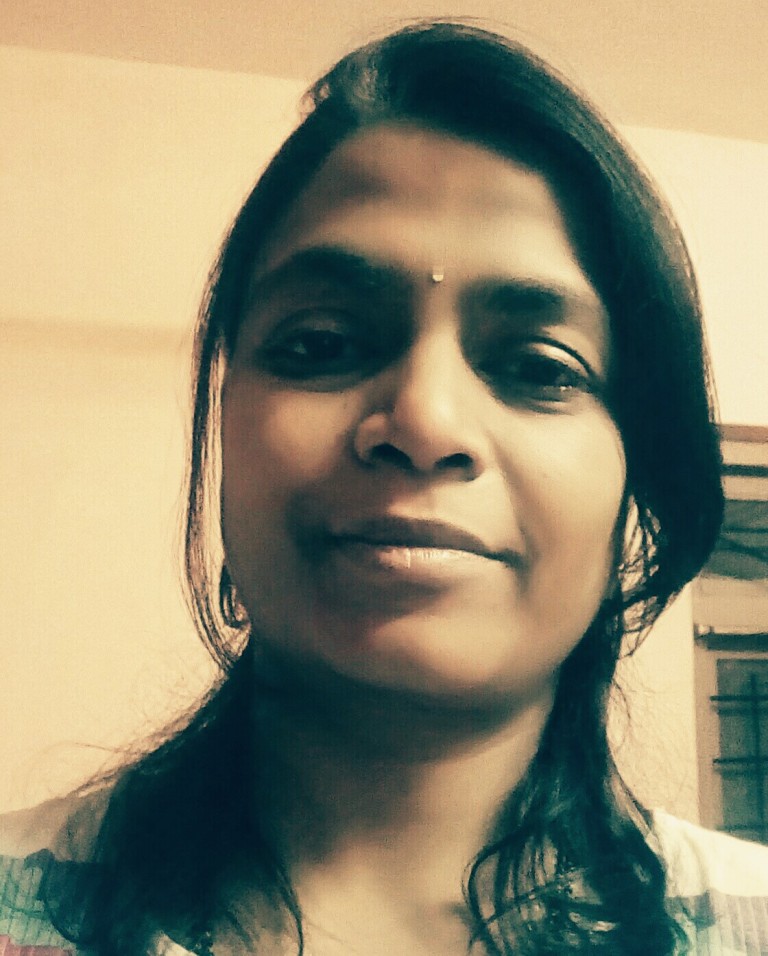 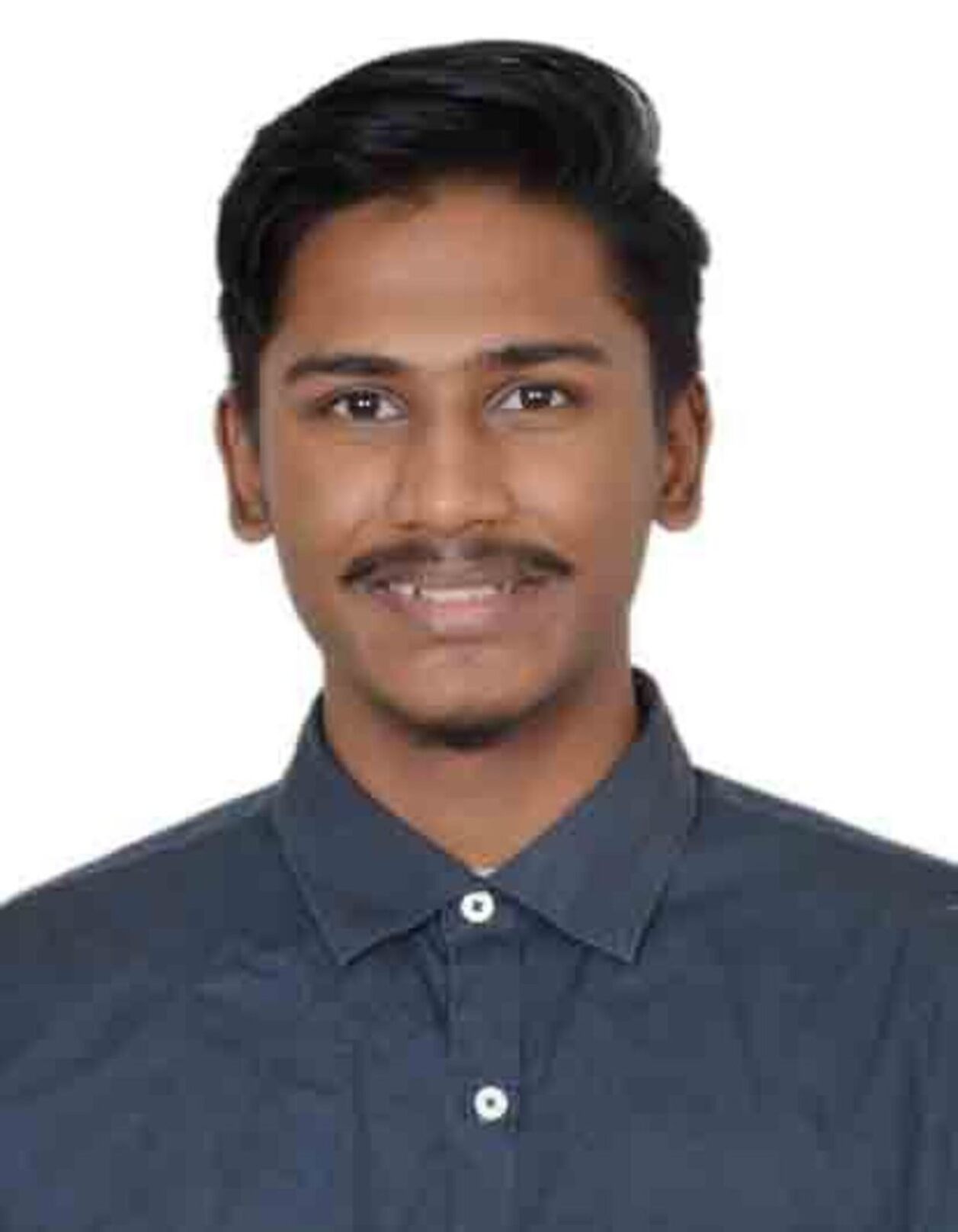 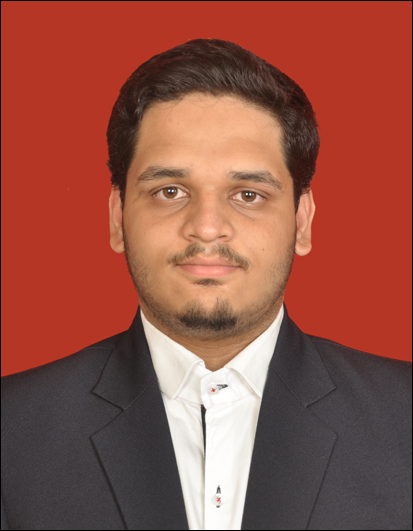 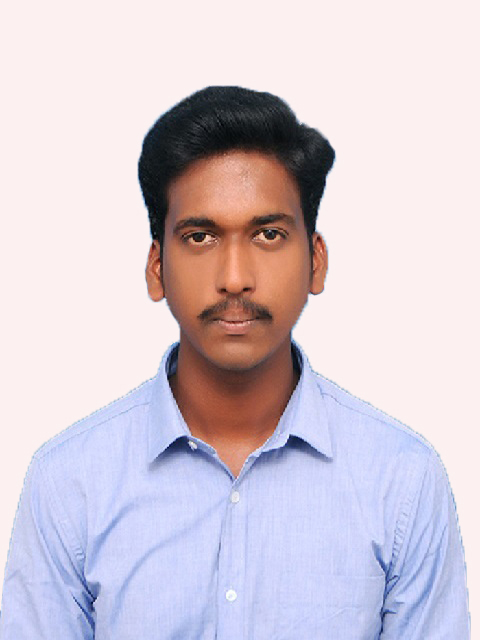