This course involves the study and analysis of fiction in English from different regions of India. The course will draw upon both short and long fiction. Students will be required to develop an understanding of both 19th century as well as contemporary Indian fiction. The objective of the course is to use literature as a point of entry into the nature of Indian identity and the Indian way of life.

Divya A is an Assistant Professor in English Literature in the Indian Institute of Technology Madras, India. Divya’s research interests primarily revolve around explorations in the fields of gender, domesticity, spatiality, urbanism, and the interplay between the visual and the literary arts.  After obtaining her Master of Studies degree in Early Modern English Literature from the University of Oxford, Divya completed her PhD in Nineteenth- Century English Fiction at Nanyang Technological University. She has published on Charles Dickens, Elizabeth Gaskell, Wilkie Collins, and the Pre-Raphaelites. Her current research project traces and maps the British colonial visual culture of Nineteenth-Century India.
More info 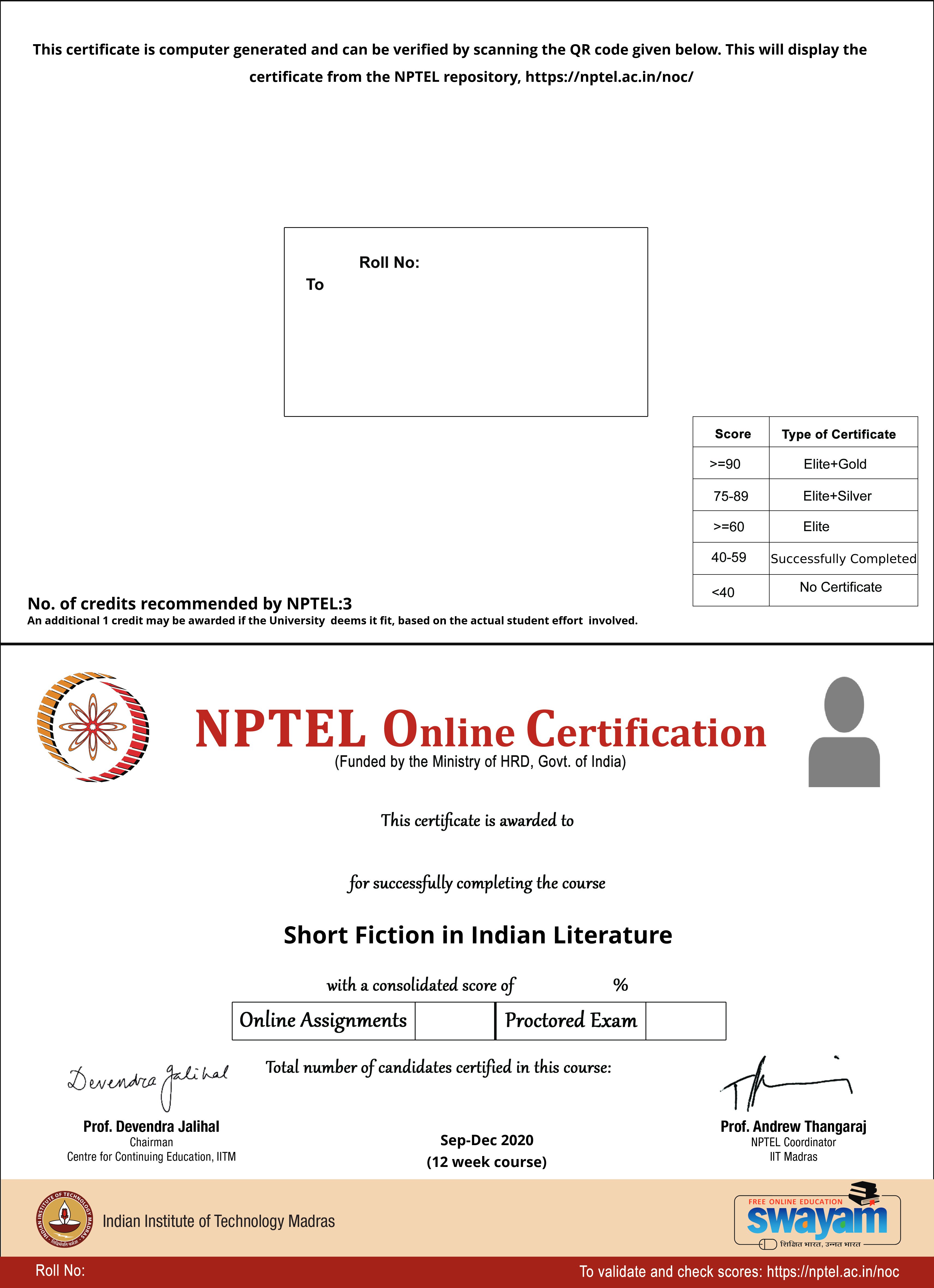 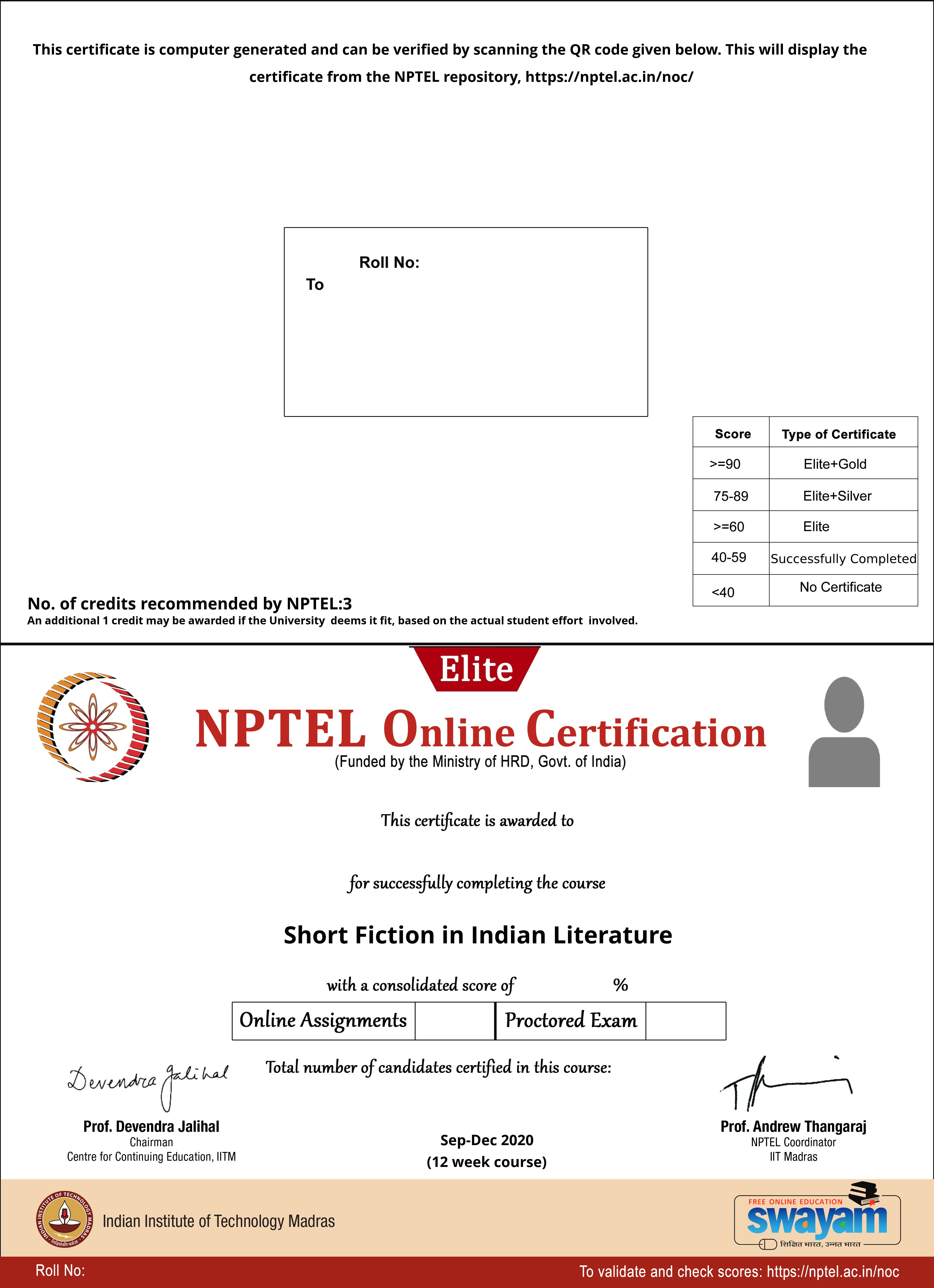 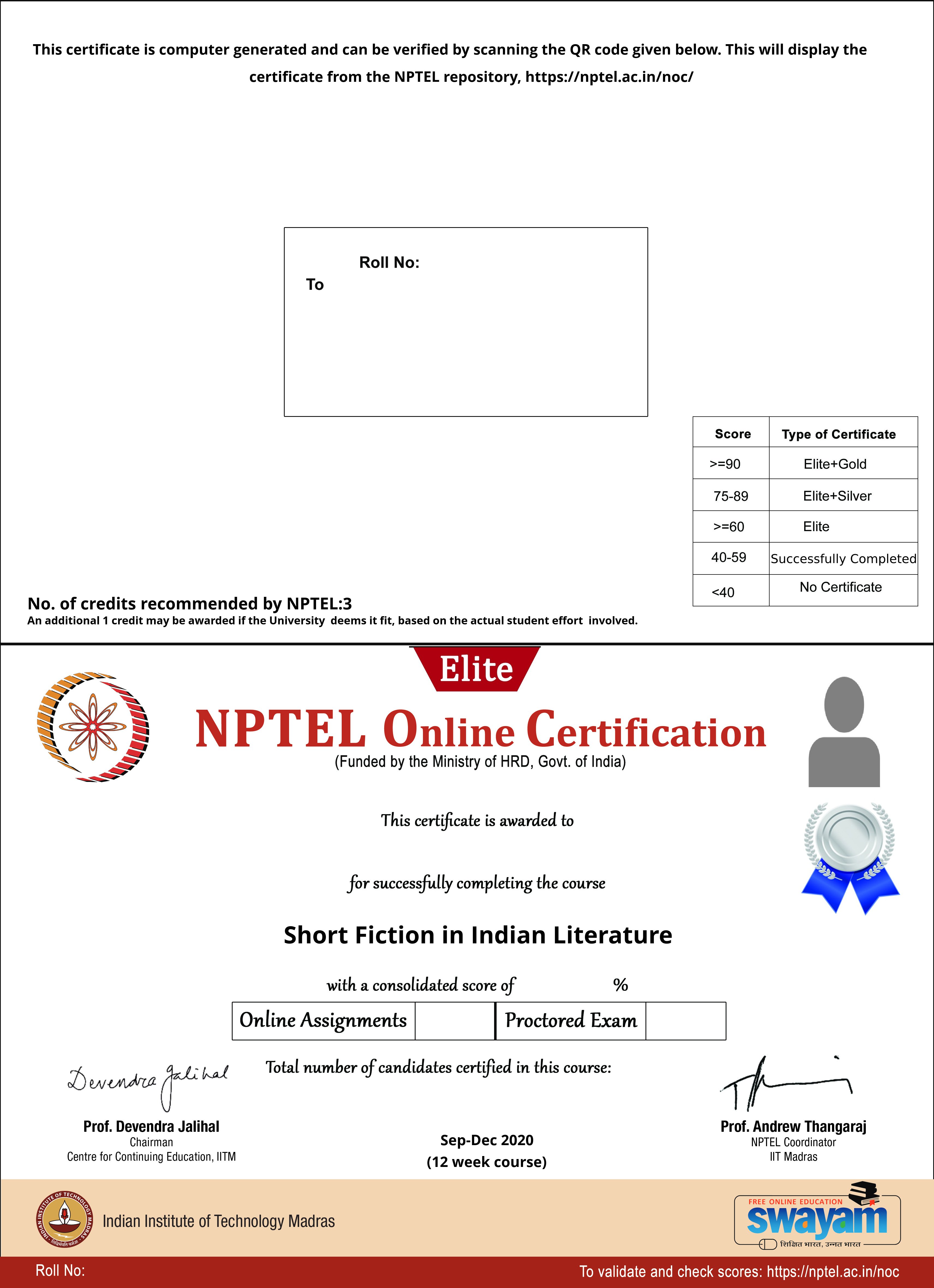 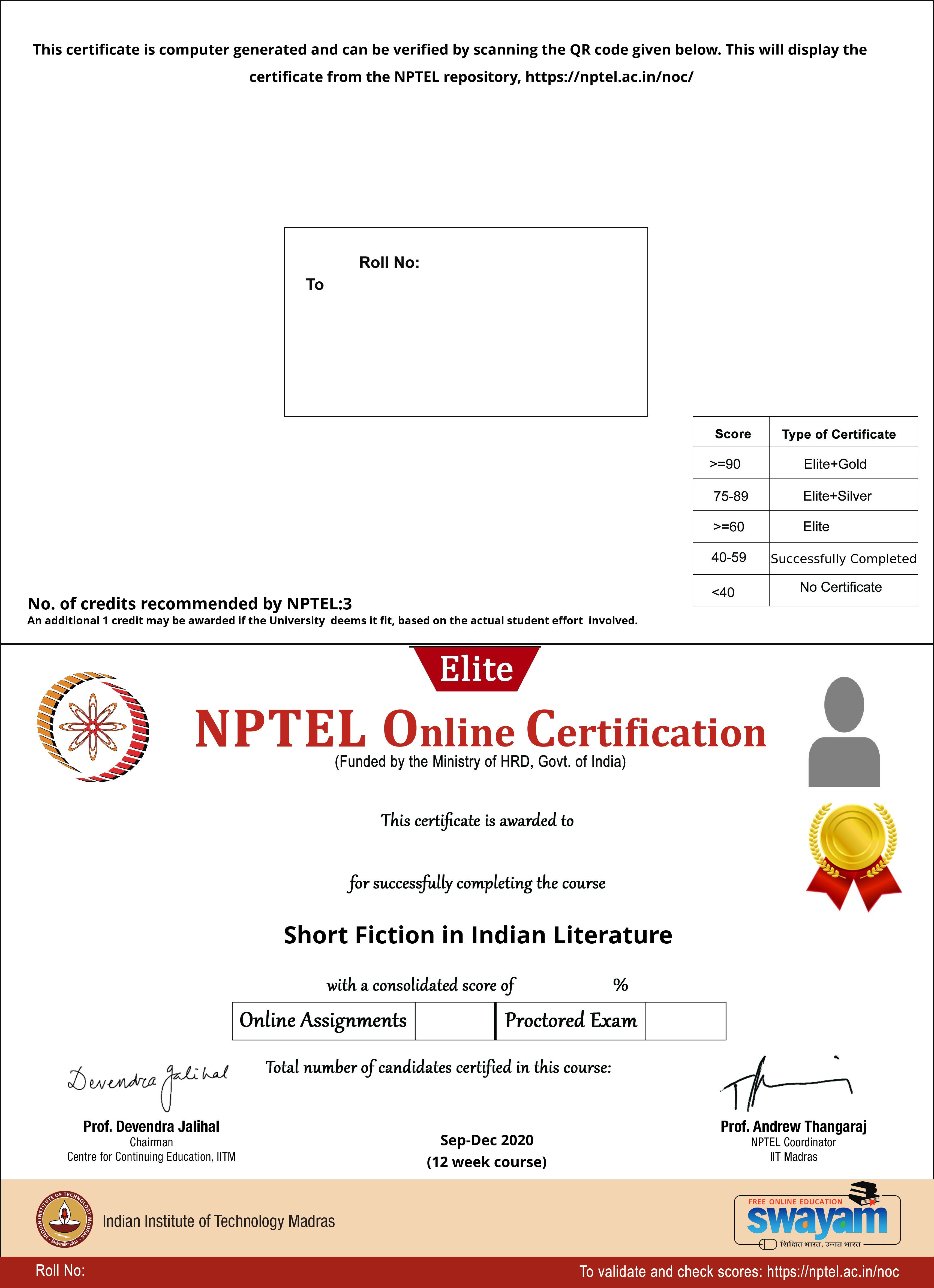 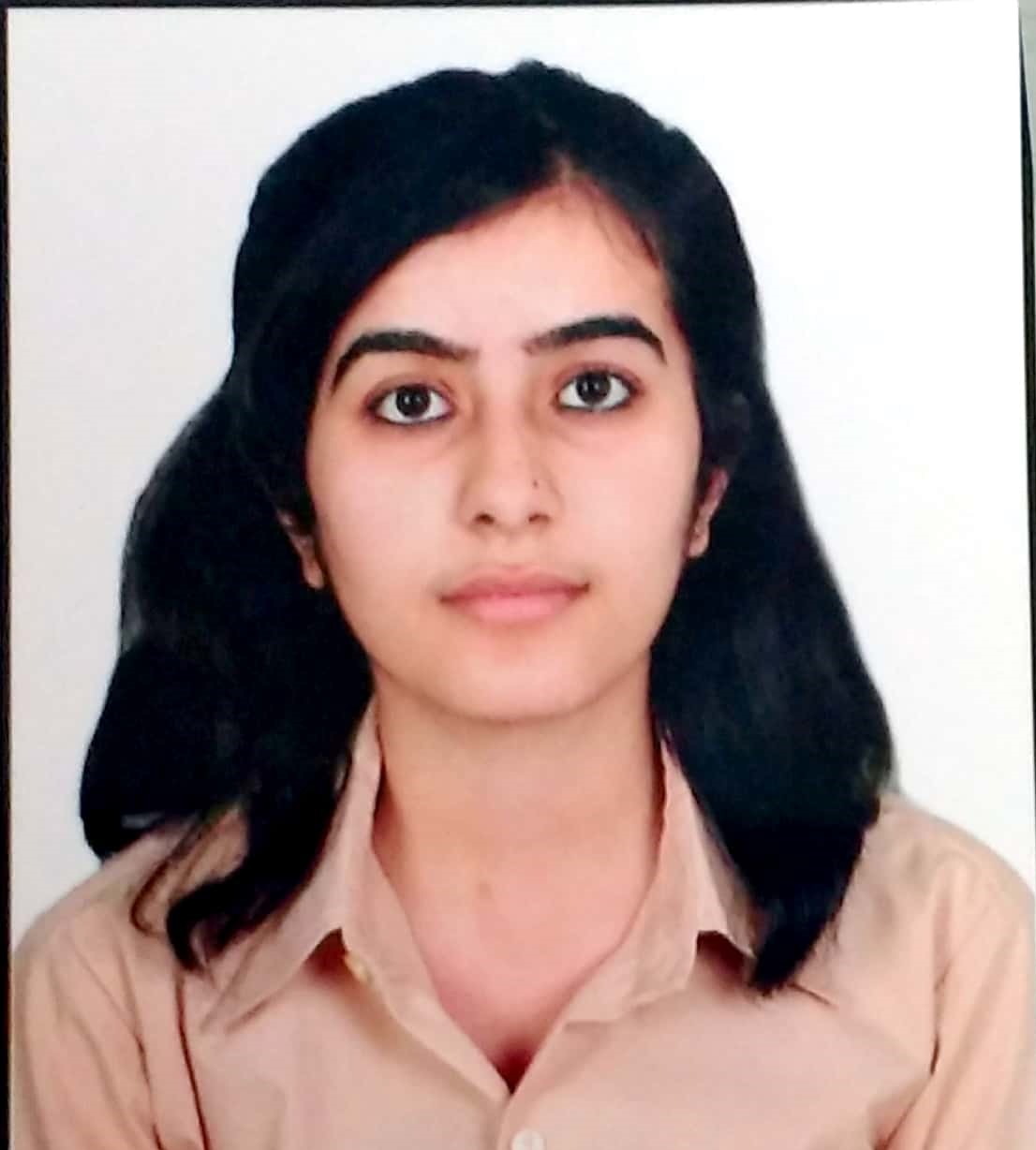 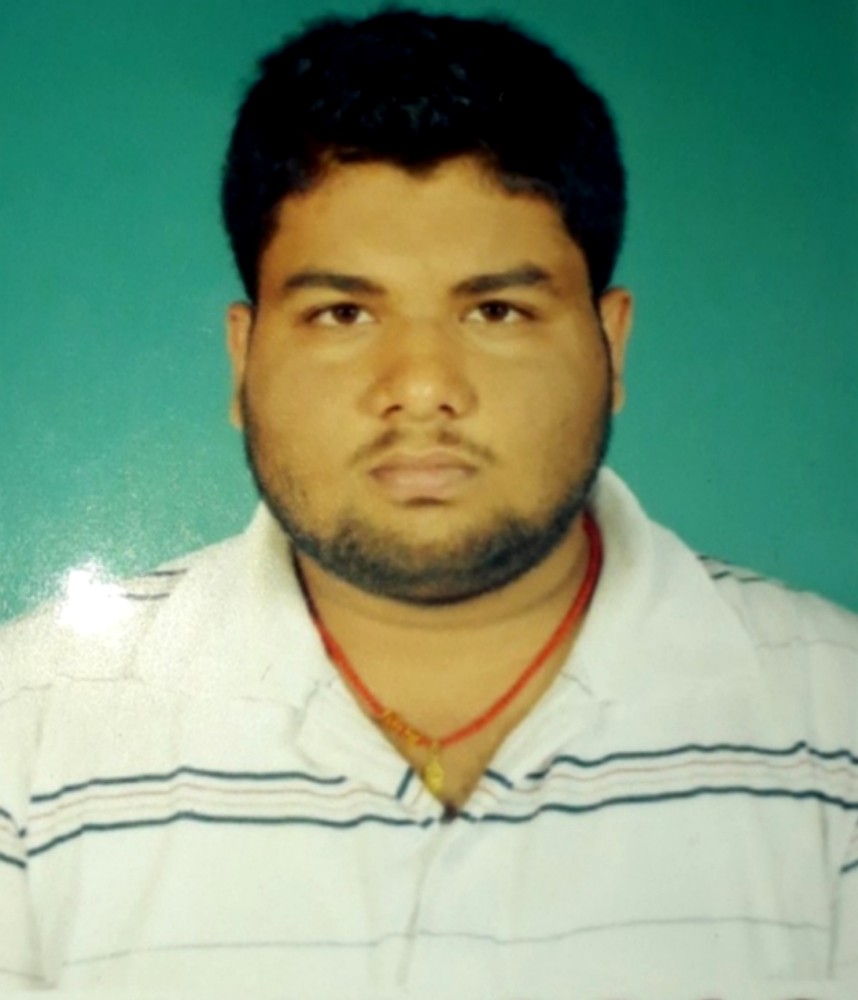 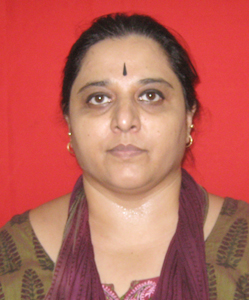 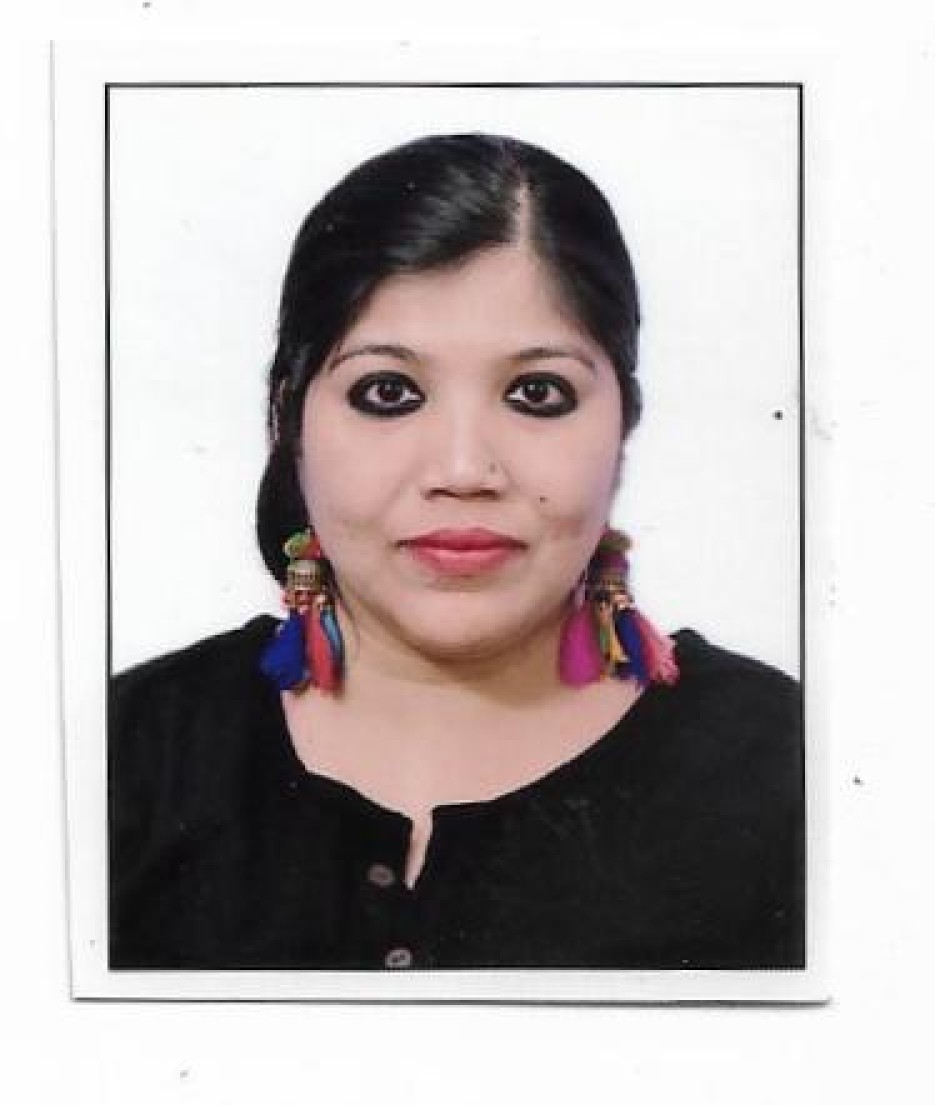 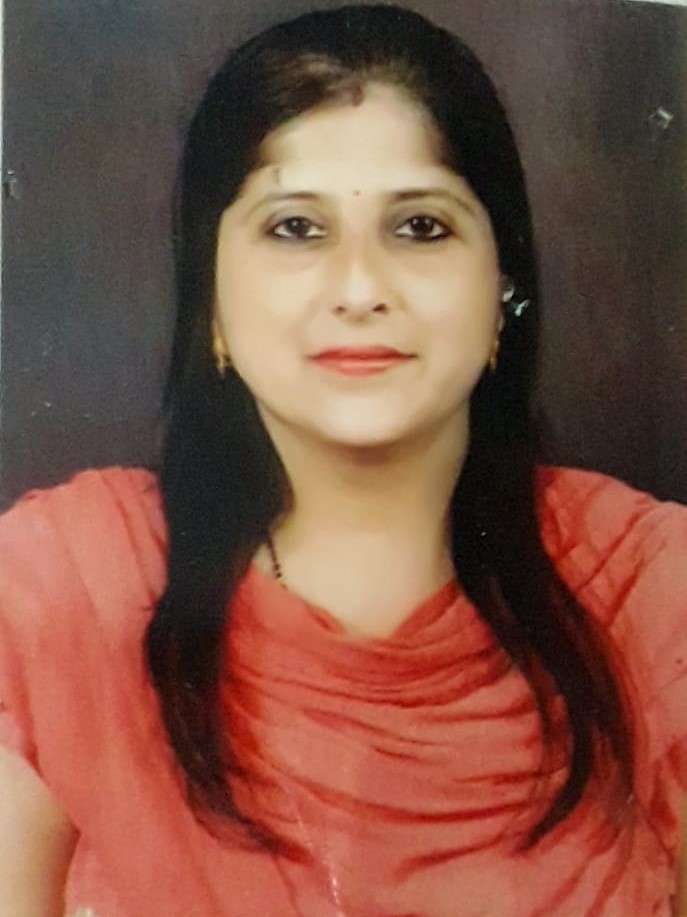 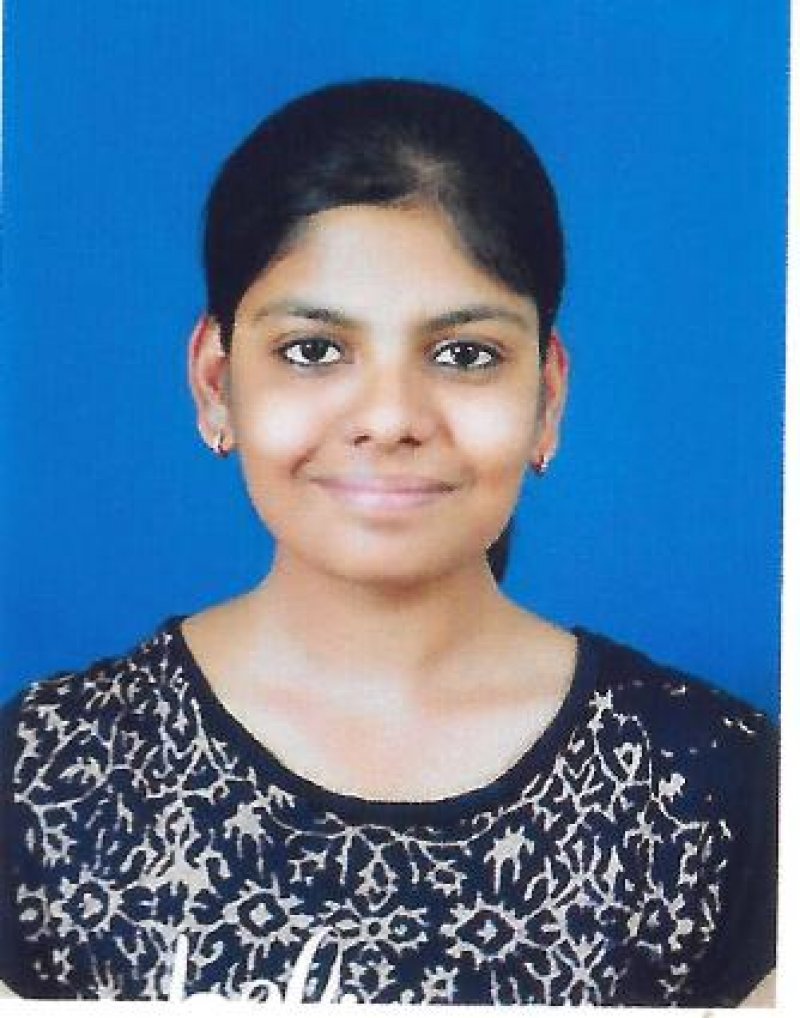 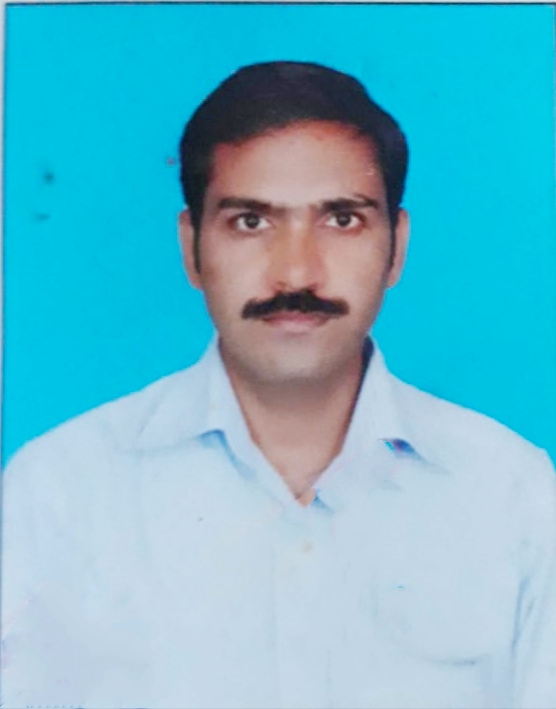 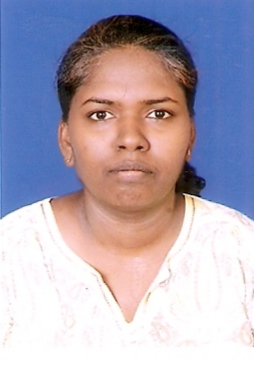 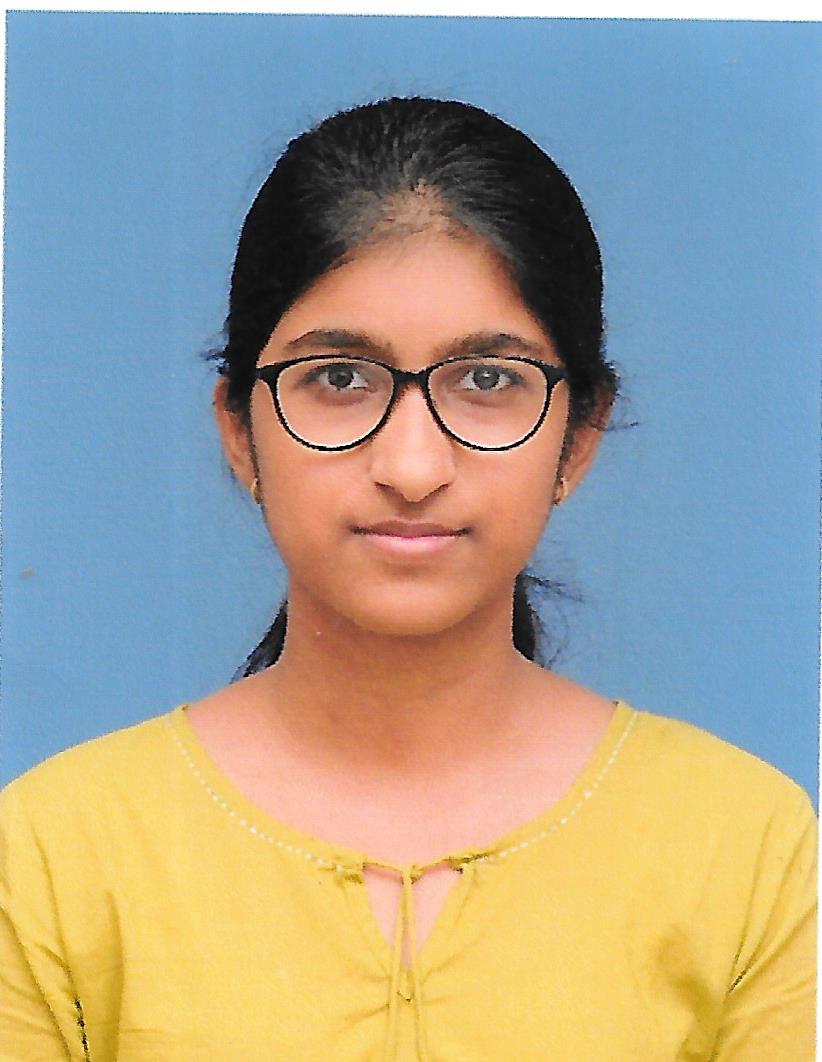 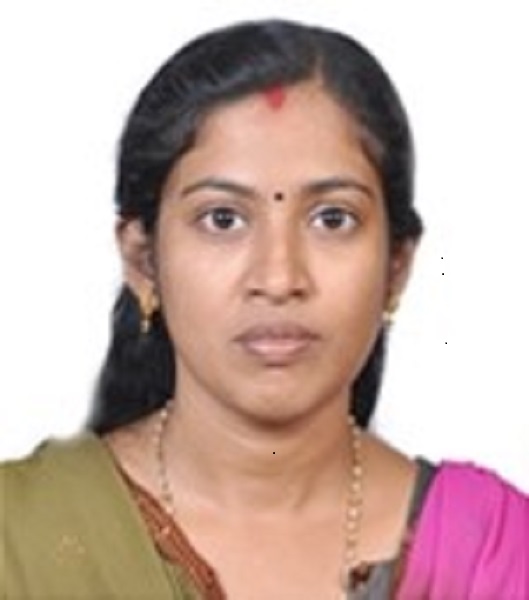 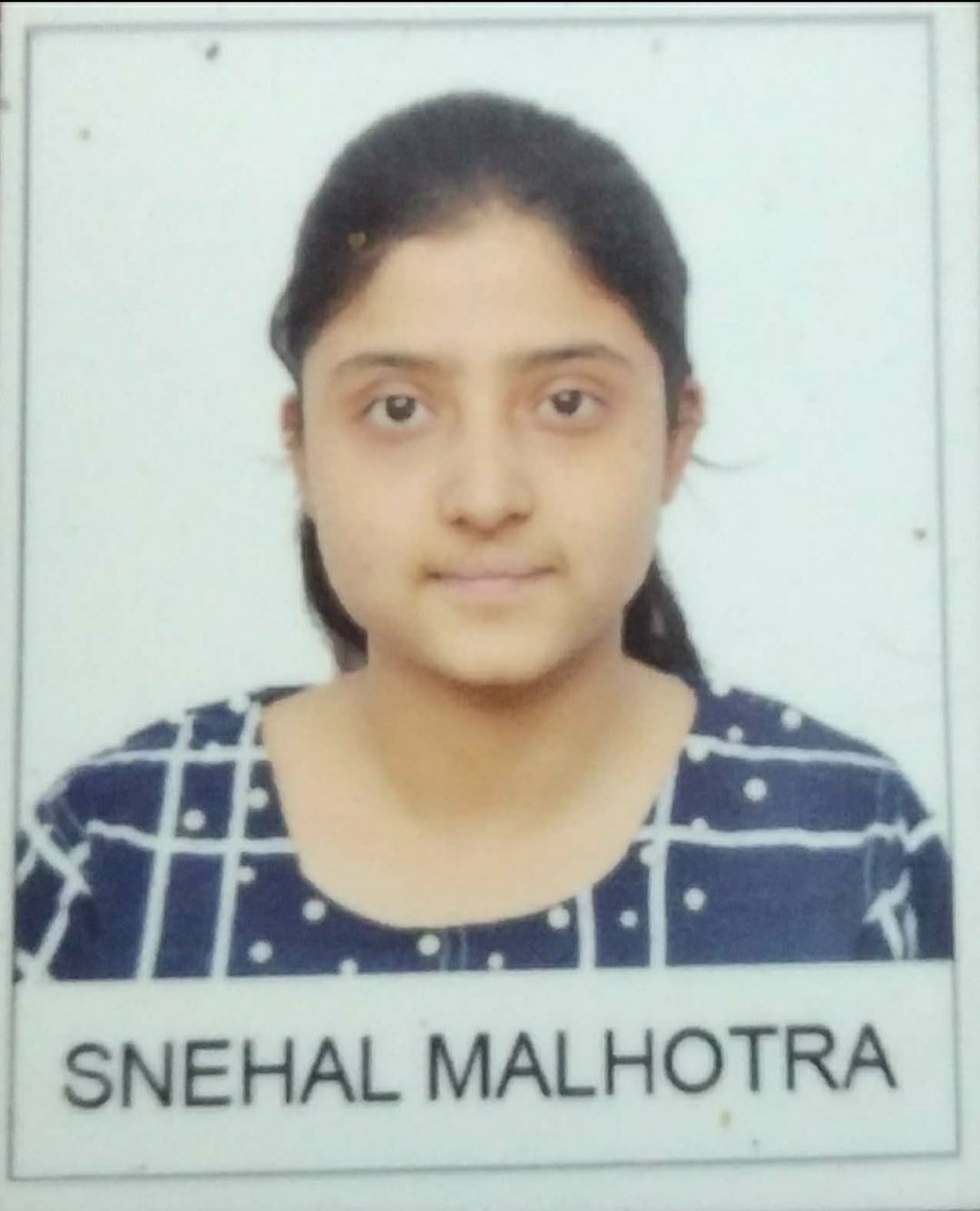 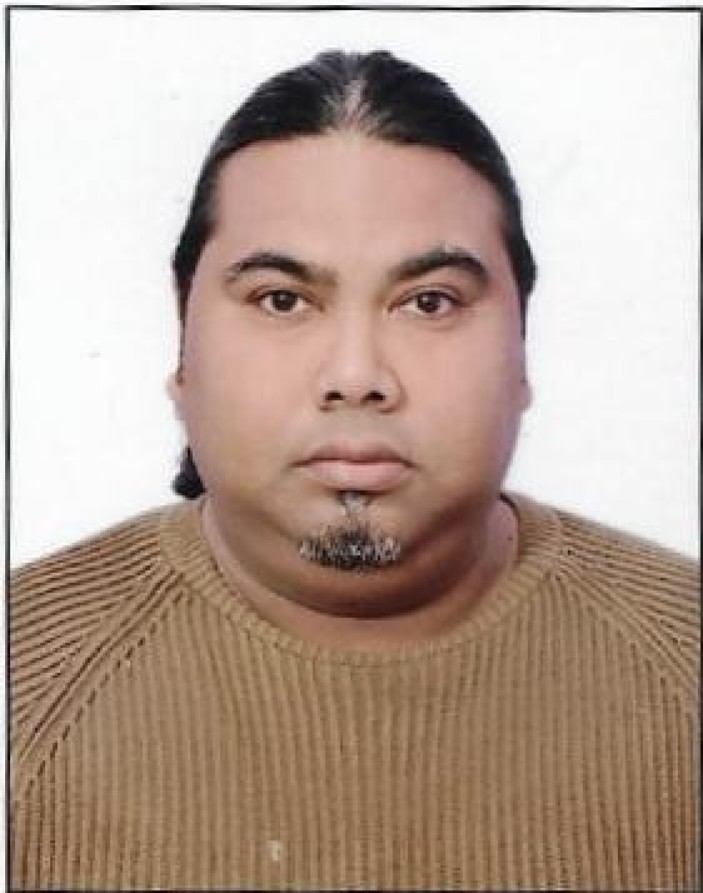 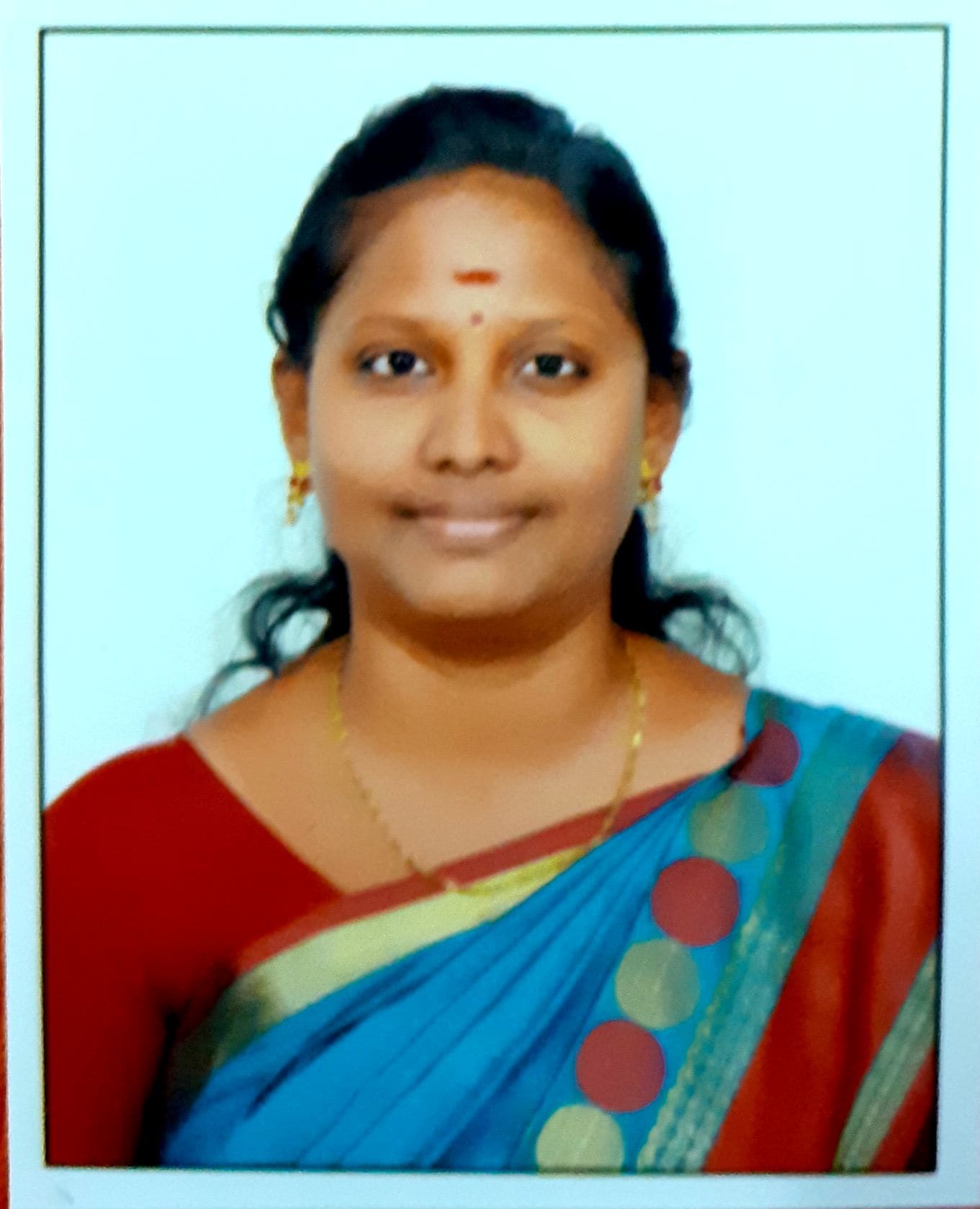 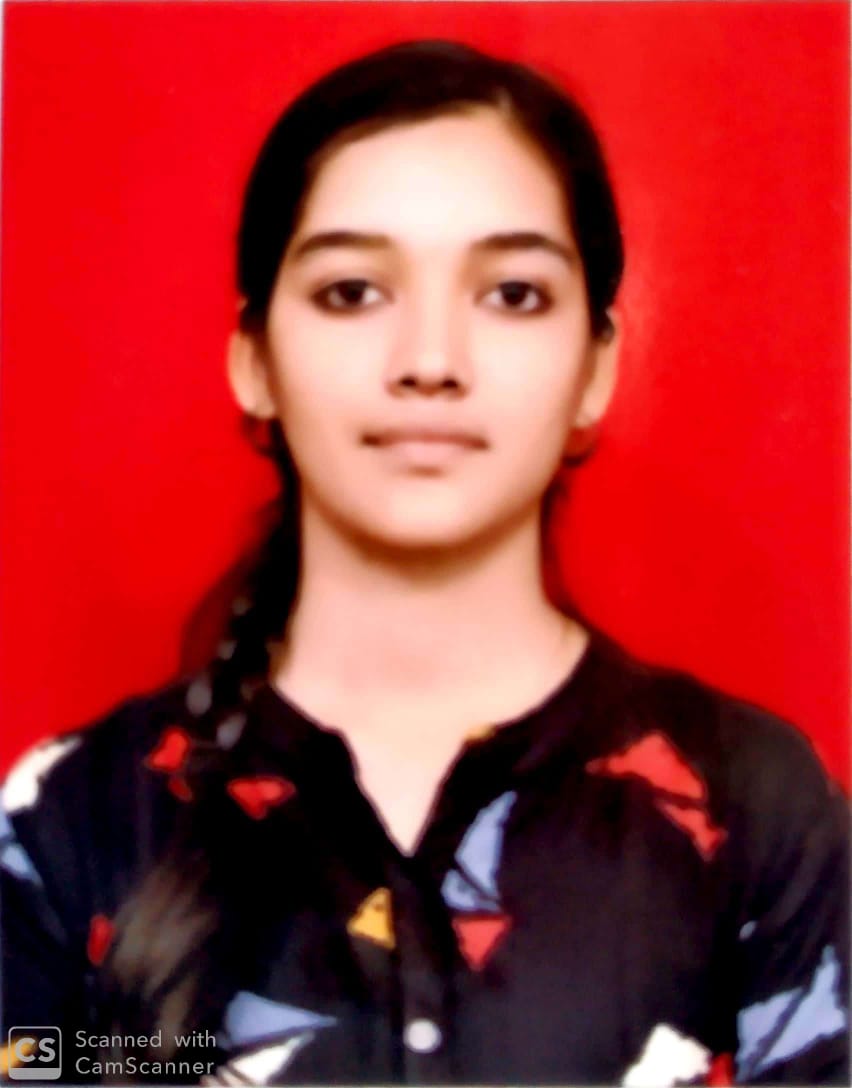