Millimeter wave components are usually realized by frequency scaling the microwave components. However, an engineer has to deal with several design challenges in terms of higher loss, high signal-to-noise ratio, signal distortions etc. while implementing a millimeter wave system. Primary focus of this course is to introduce the design problems and their solutions at millimeter wave frequencies.

Dr. Mrinal Kanti Mandal obtained B. Tech. and M. Tech degree from Radiophysics and Electronics in 2001 and 2003, respectively, and PhD degree from IIT Kharagpur in 2008. From 2007-2009, he worked as a Research Fellow in the Institute for Infocom Research, A-STAR, Singapore. He joined University of Qubec at Montreal in 2009 and Ecole Polytechnique de Monteral in 2010 as a postdoctoral fellow. He is working as an assistant professor in the department of E and ECE, IIT Kharagpur since May, 2012. He has published 59 research articles of which 20 are in different IEEE journals. His current research interest is microwave and millimeter wave circuits. He is a senior member of IEEE since 2013.
More info 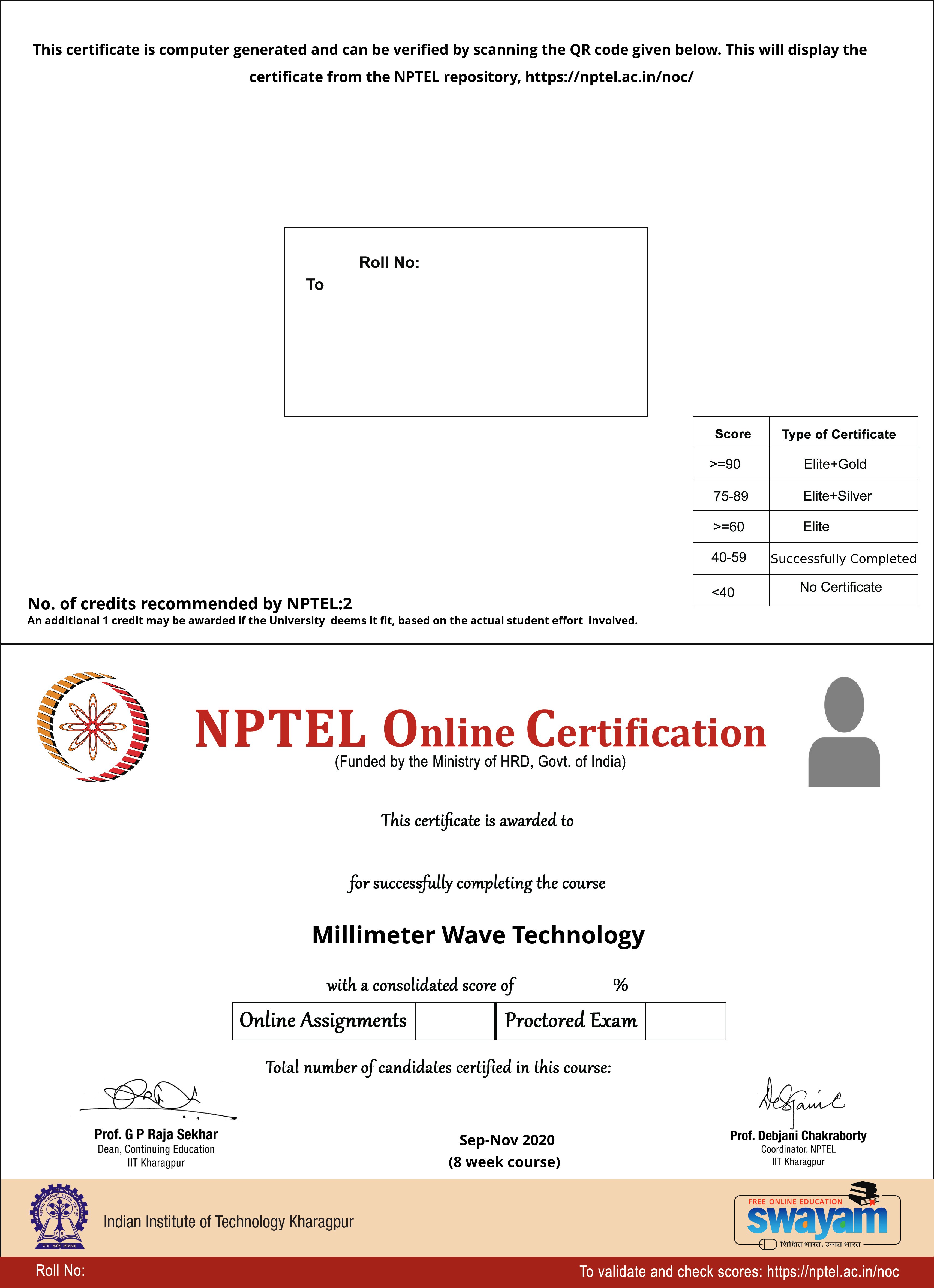 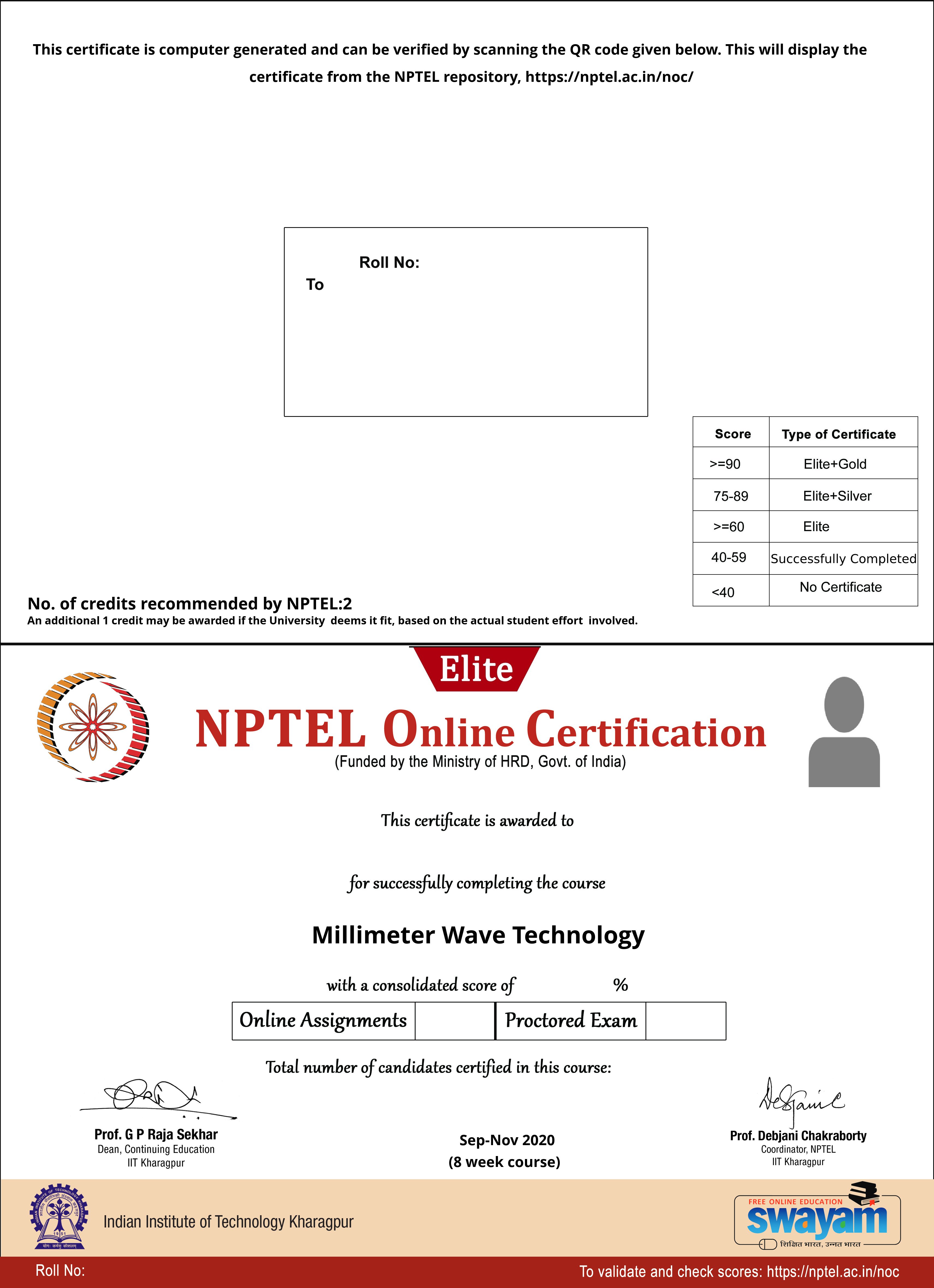 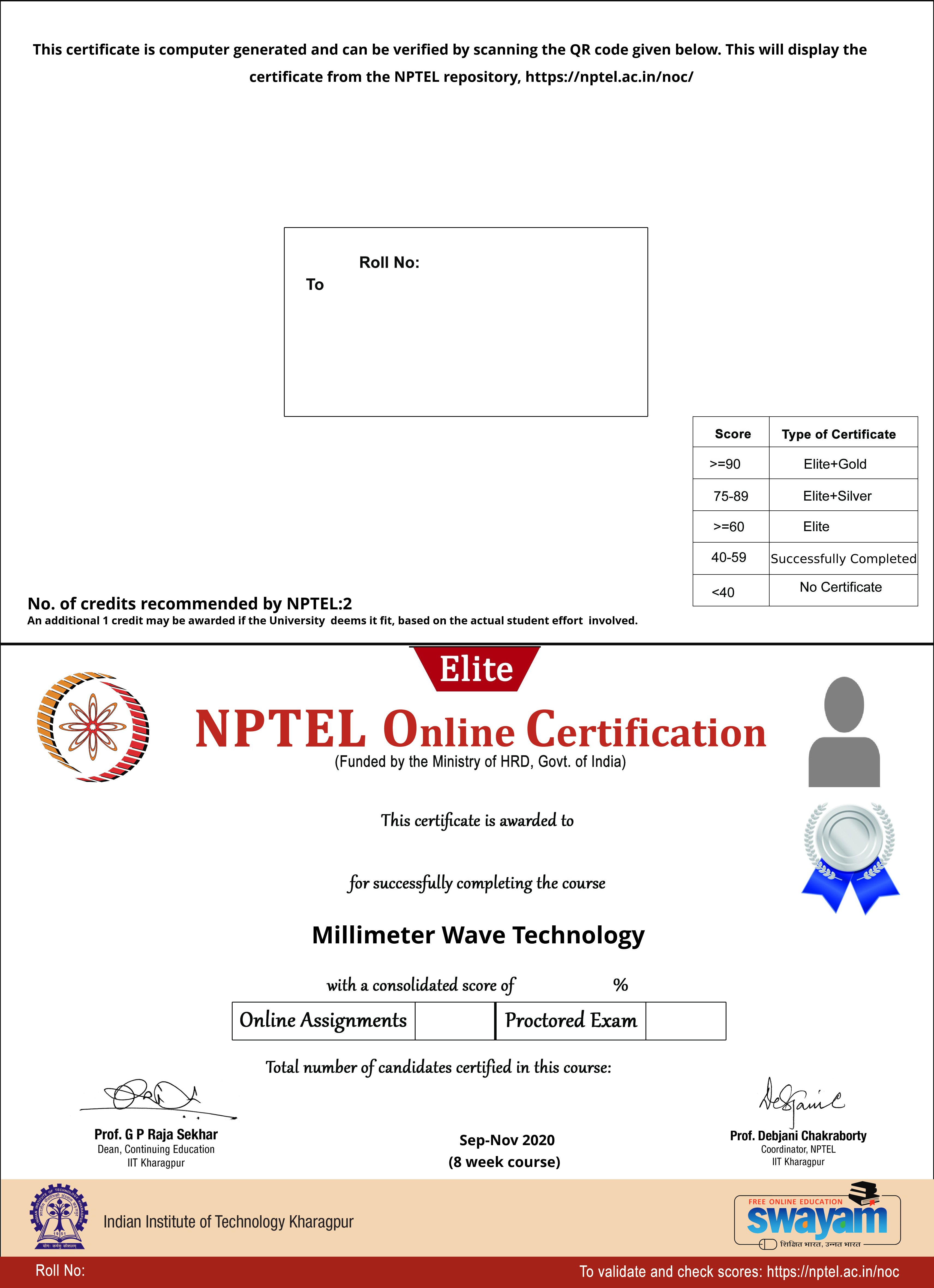 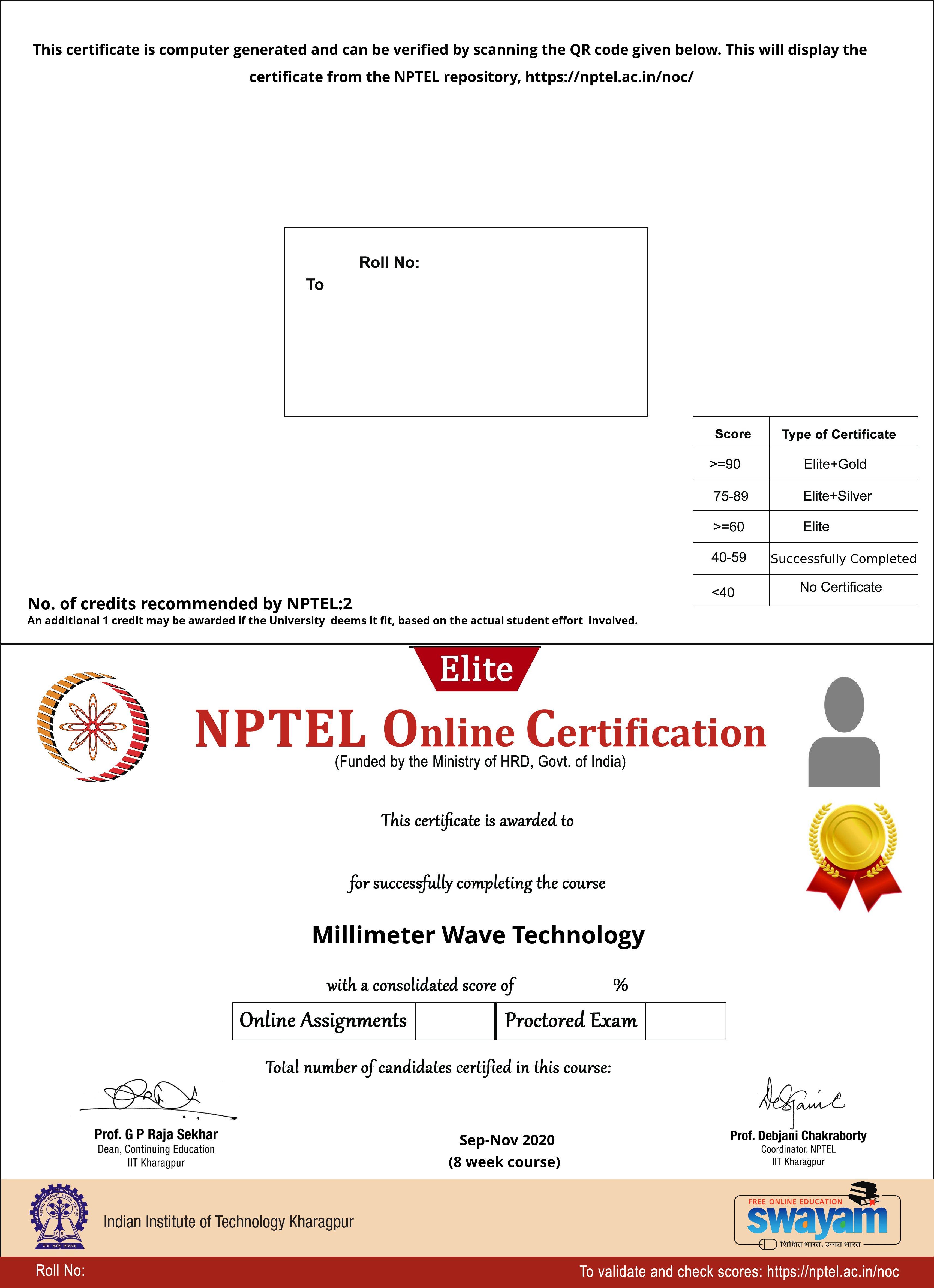 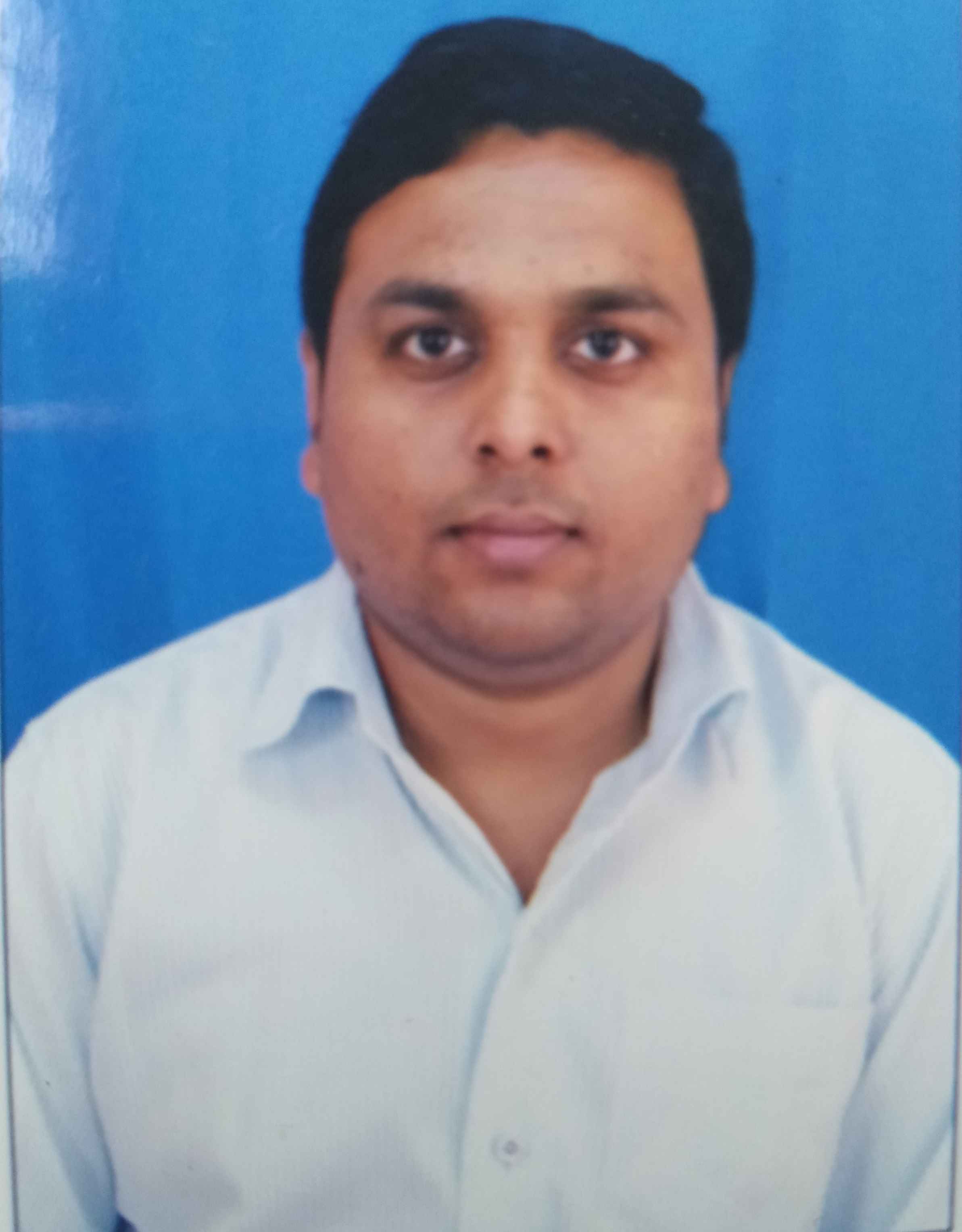 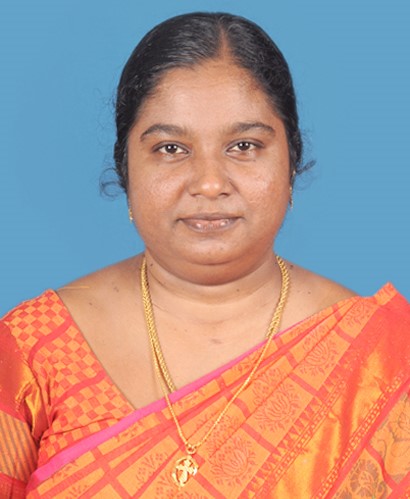 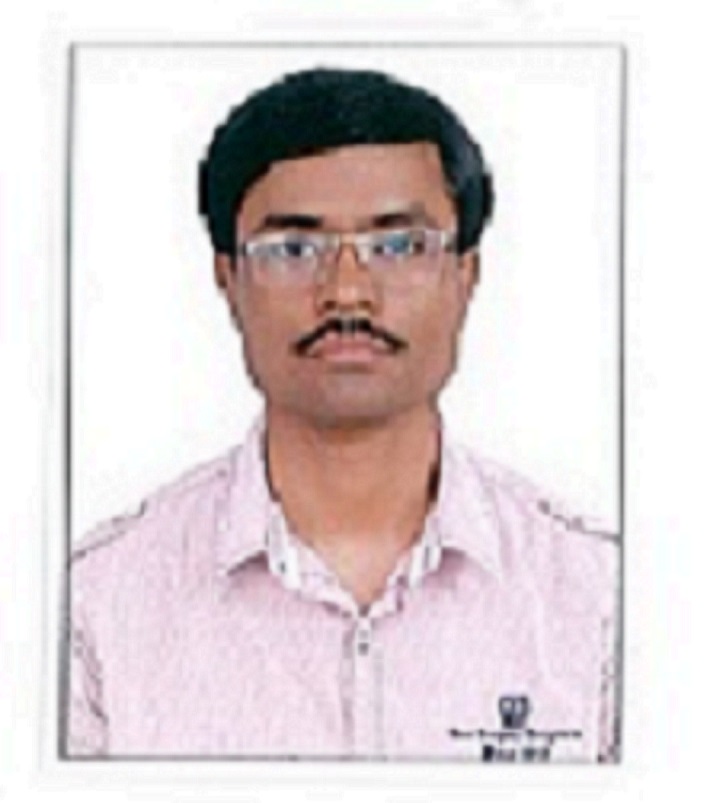 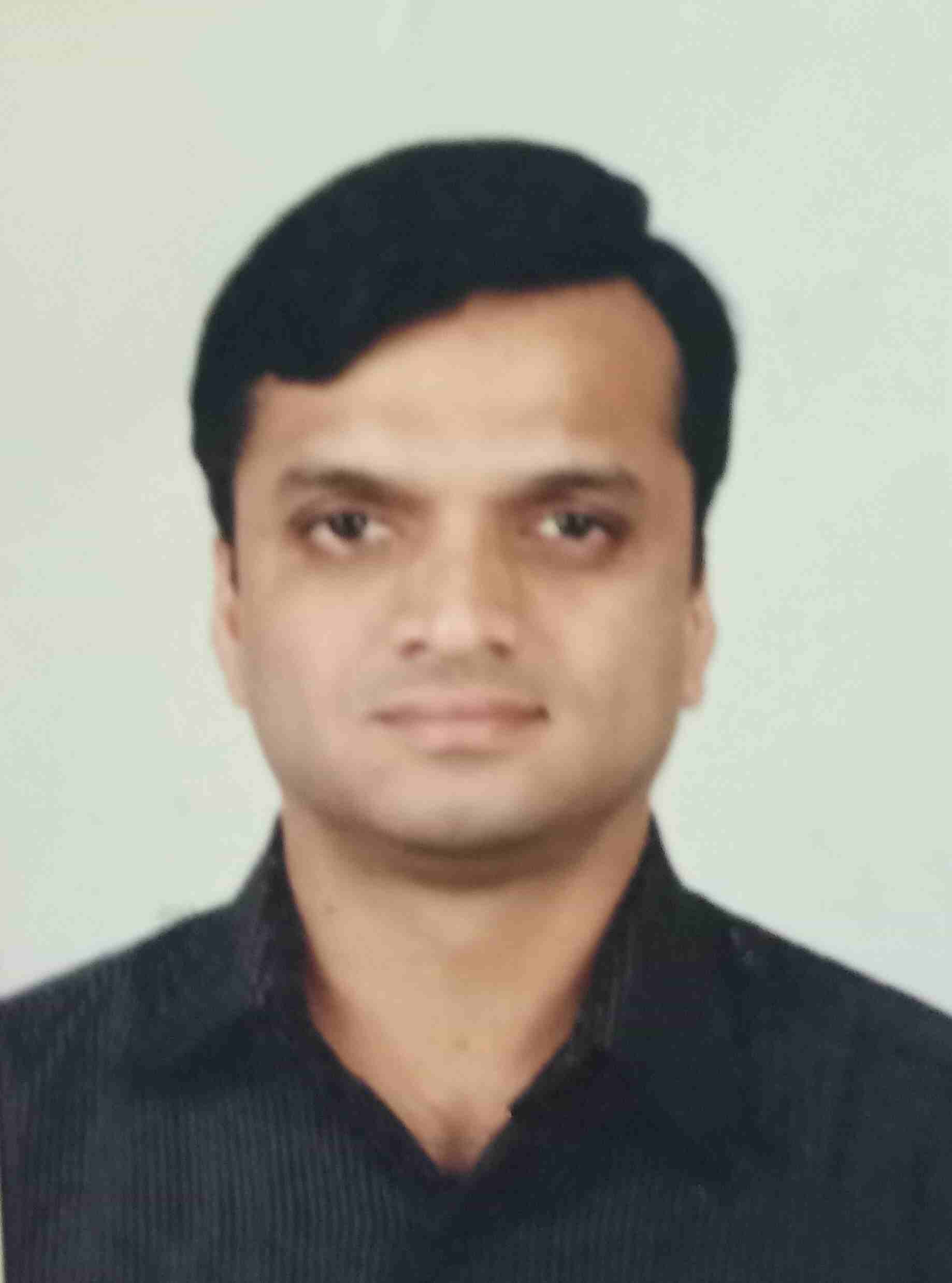 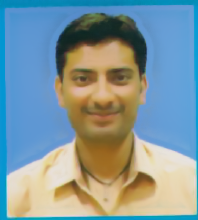