Dr. Kushal K. Shah completed his BTech in 2005 and PhD in 2009, both from the Electrical Engineering Department of IIT Madras. In 2009-10, he went to Weizmann Institute of Science in Israel for a post-doctoral fellowship. He joined Jawaharlal Nehru University (New Delhi) as an Assistant Professor in 2010 and in 2012, he was conferred with the GN Ramachandran fellowship by the university. In May 2012, he joined IIT Delhi as an Assistant Professor in the Electrical Engineering Department and moved to IISER Bhopal in August 2017 as an Associate Professor in the Department of Electrical Engineering & Computer Science. He was awarded the INAE Young Engineer Award in 2014. His primary research interests include Plasma Physics, Nonlinear Dynamics and Genomic Signal Processing.
More info 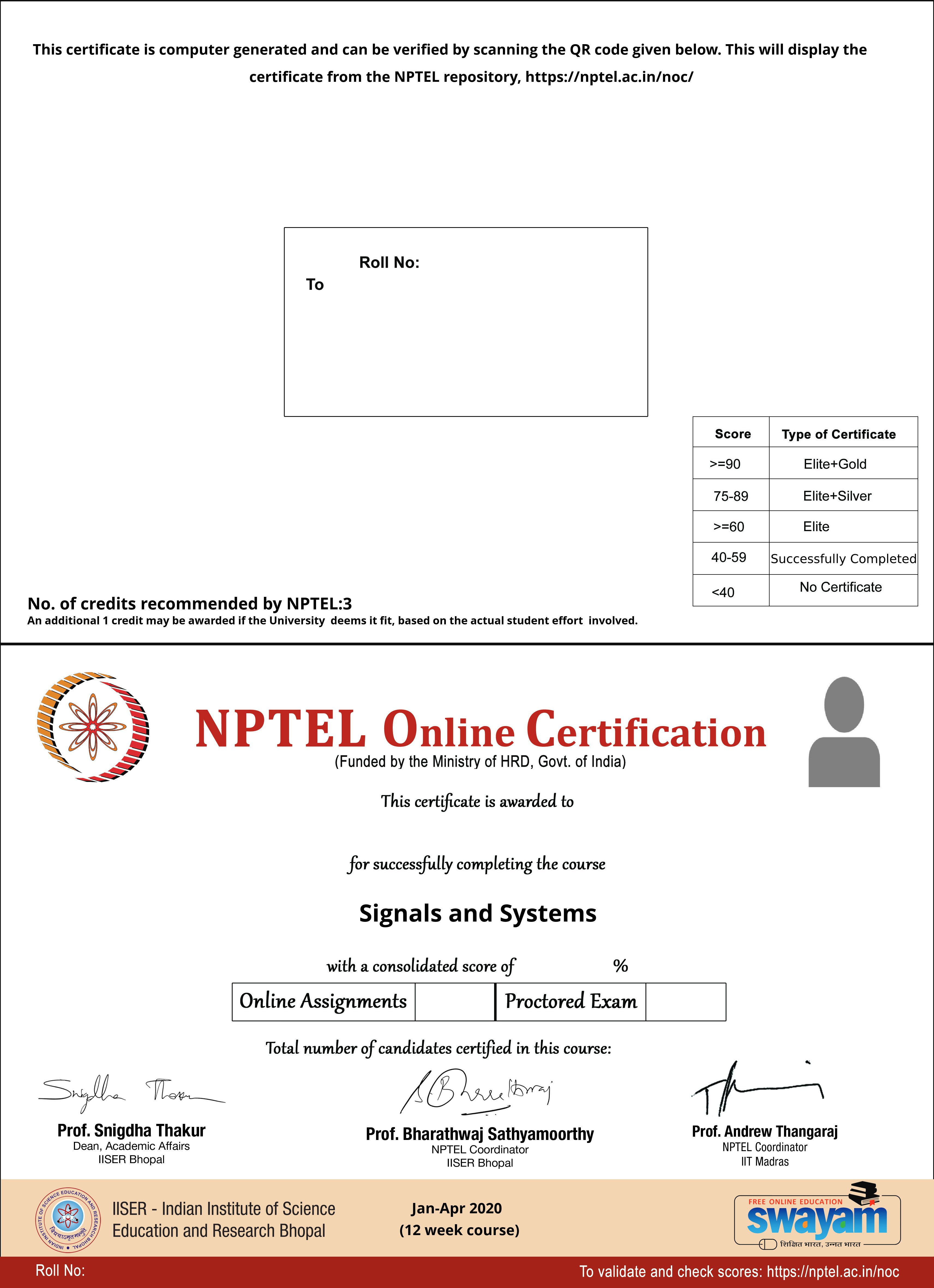 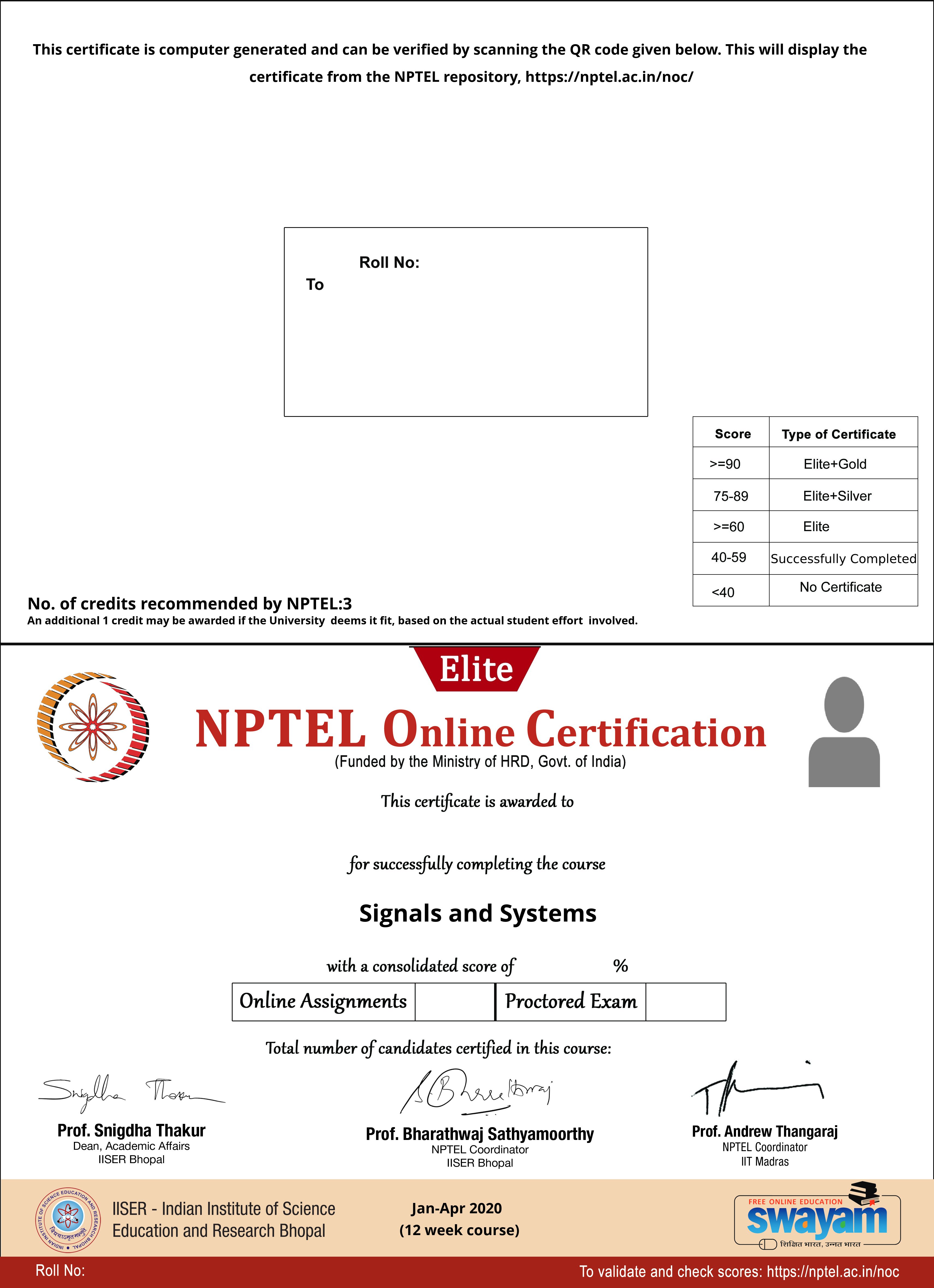 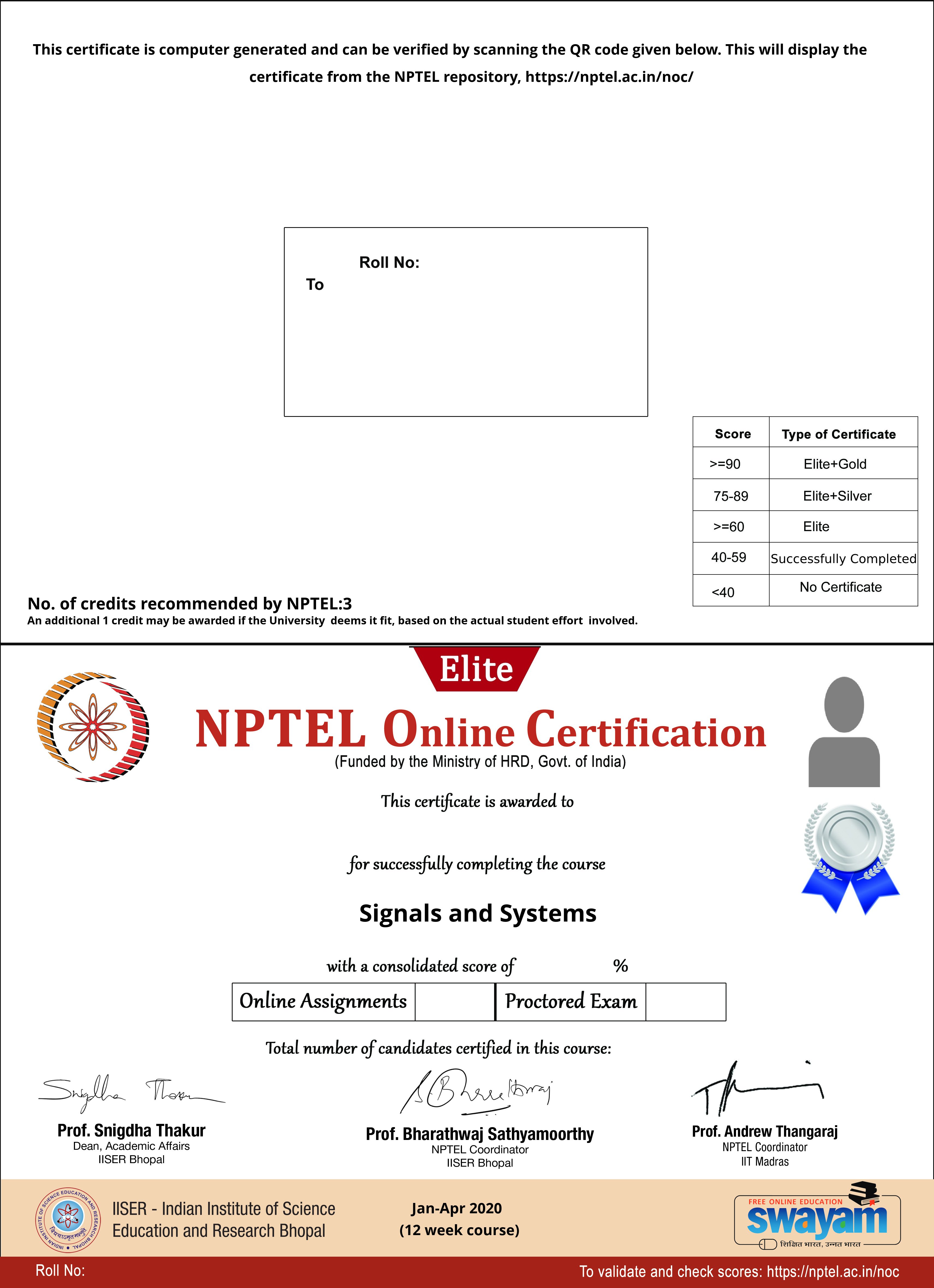 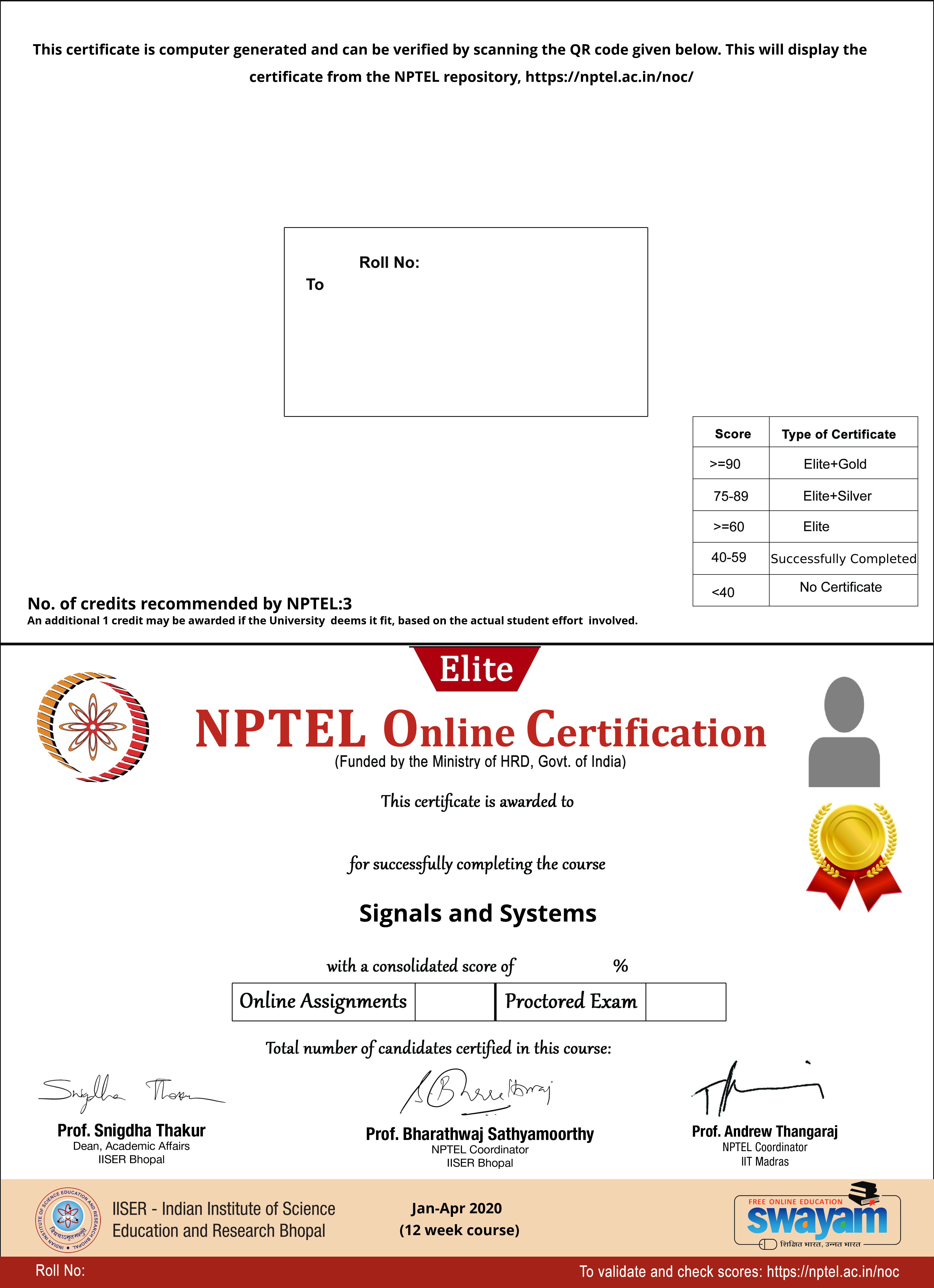