Dr. Jayanta Das is working as a faculty member since 2010 at IIT Kharagpur. His research activities have mainly encompassed the areas of alloy design, processing of bulk metallic glasses and their composites by rapid solidification and mechanical alloying, high entropy alloys and synthesis of bulk nanostructured alloys by cryo-rolling, their characterization, structure-property correlations, micromechanics of deformation of these advanced metastable alloys. Dr. Das has to his credit more than 120 research publications in peer-reviewed journals of international repute, which were cited more than 4000 times and has contributed 3 book chapters. He was the recipient of DAAD Fellowship in 2002, and Marie Curie Fellowship in 2004. He has been awarded Institute Silver Medal and Greaves Foseco Cash Prize of IIT Kharagpur in 2003, Young Scientist Award of German Society of Materials Research in 2006, Deutsche Bank Junior Award in 2009 (IFW Dresden, Germany), and IEI Young Engineers Award of Institution of Engineers India in 2012.
More info 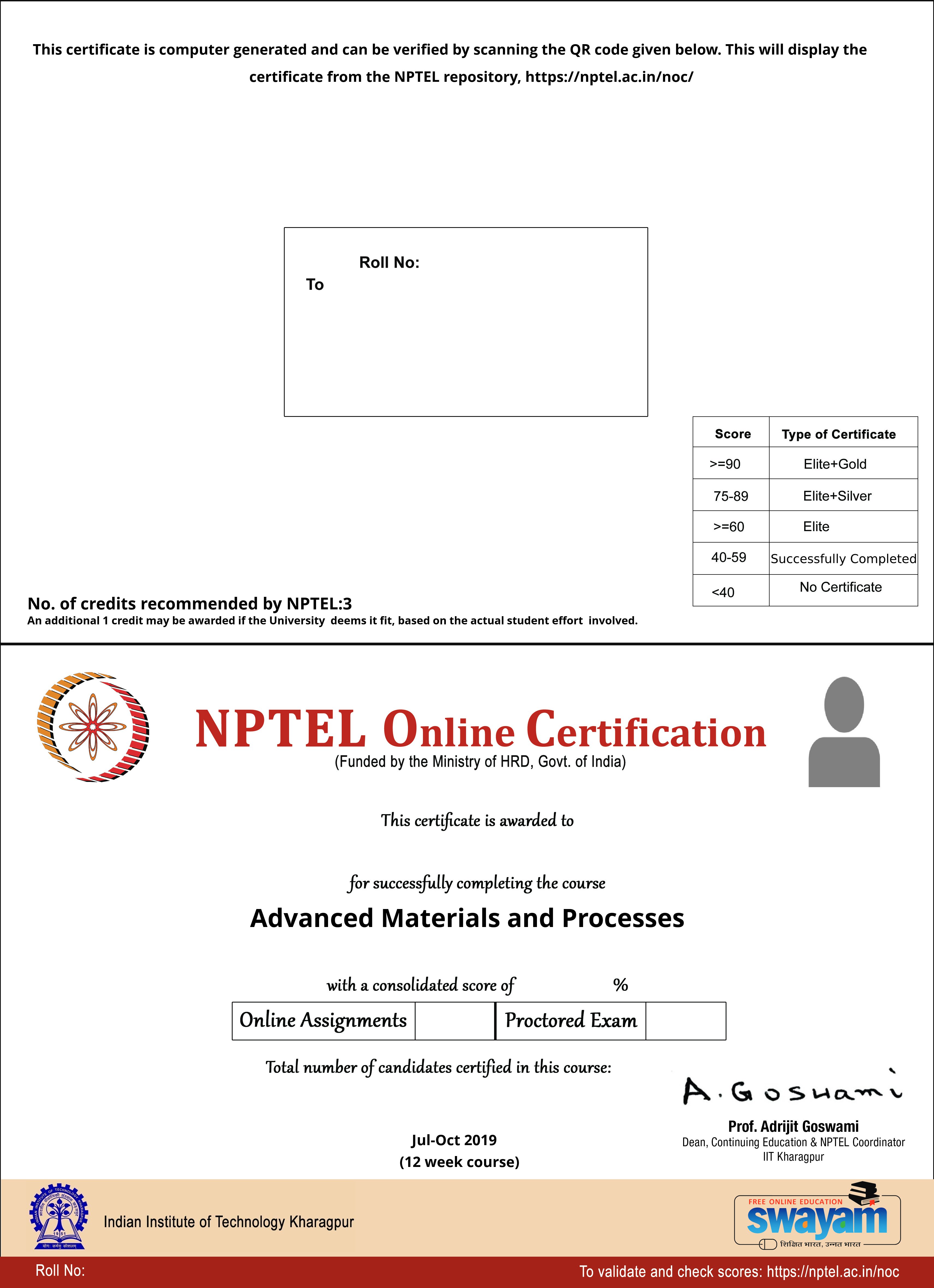 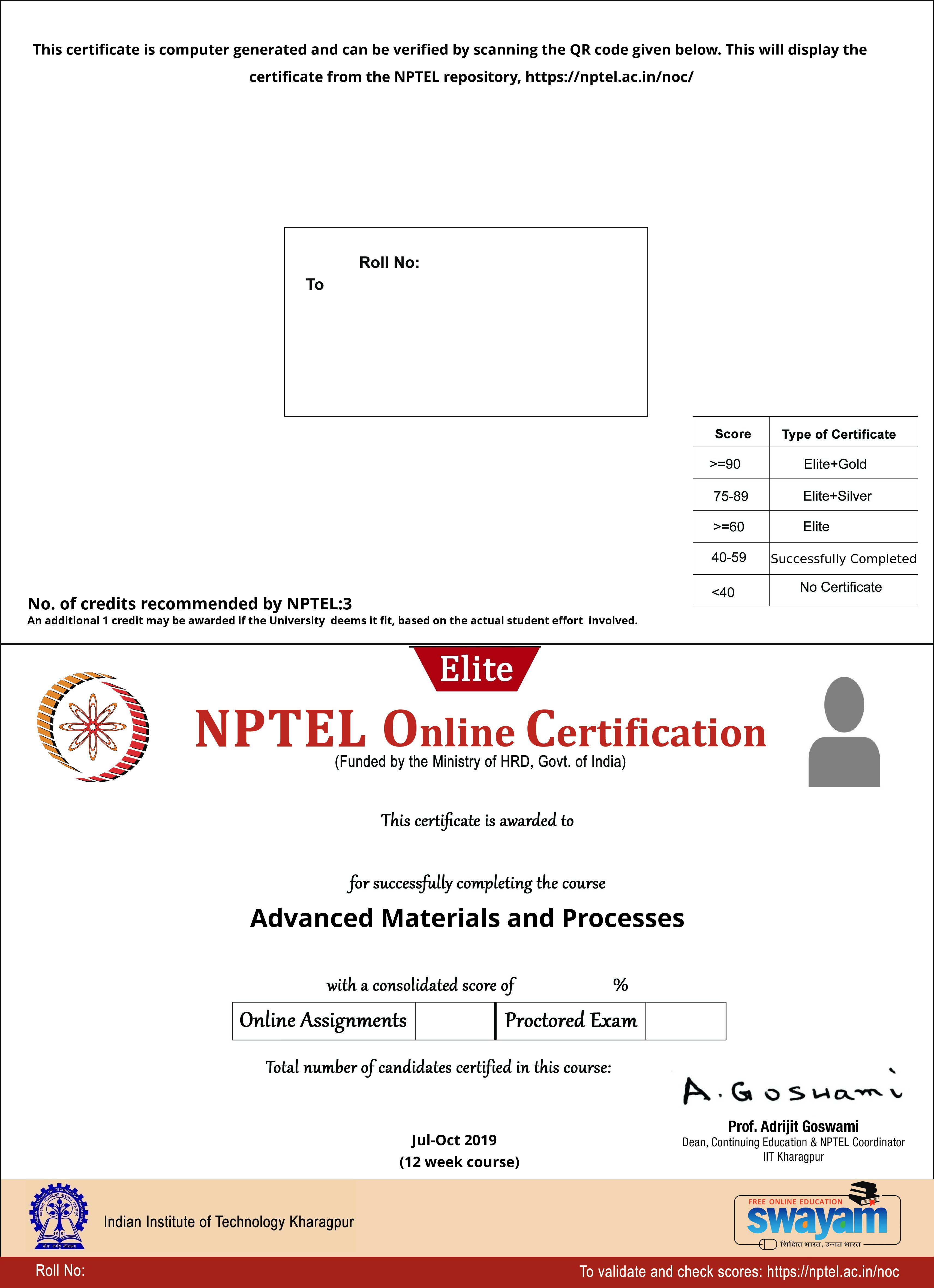 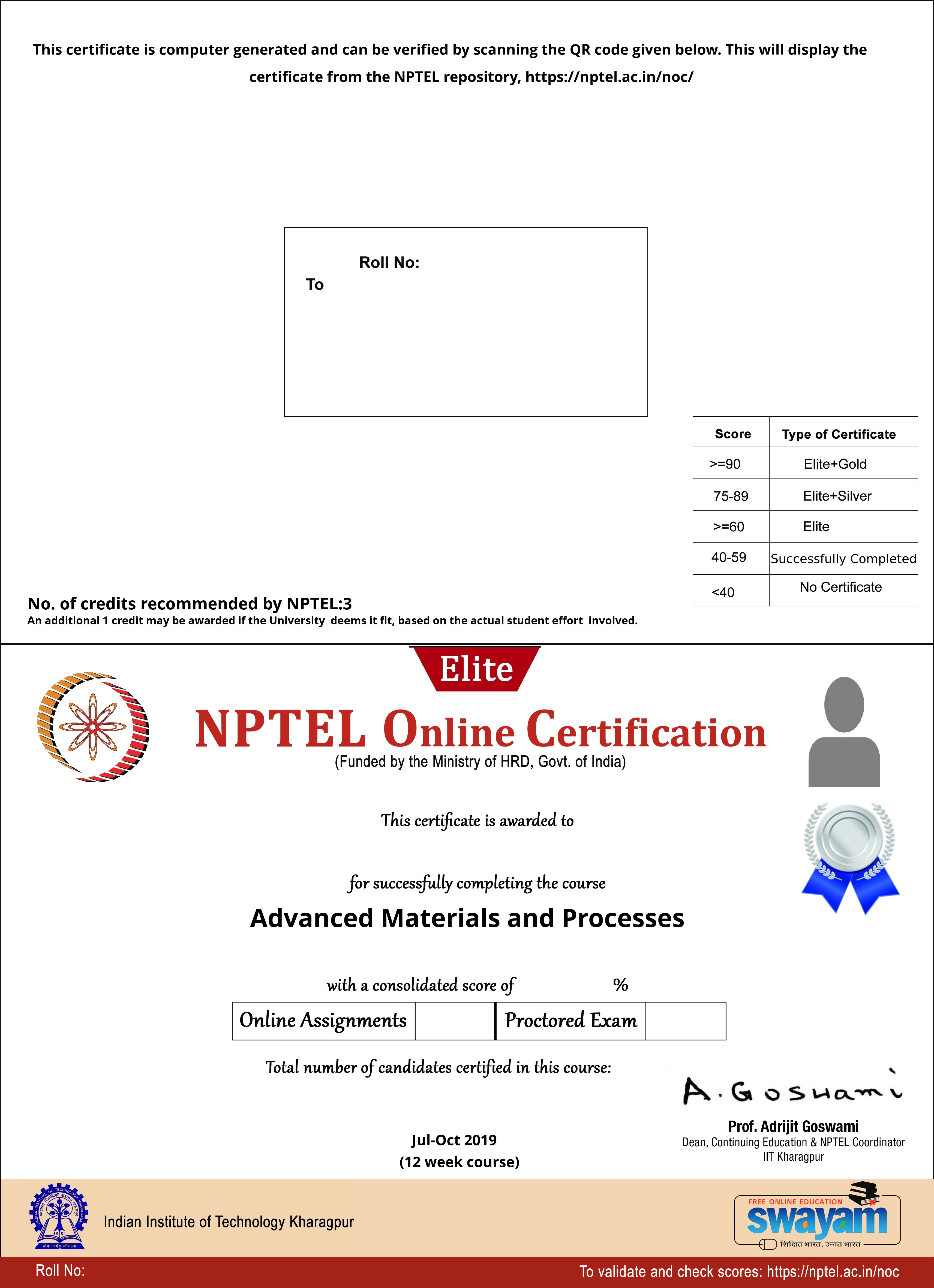 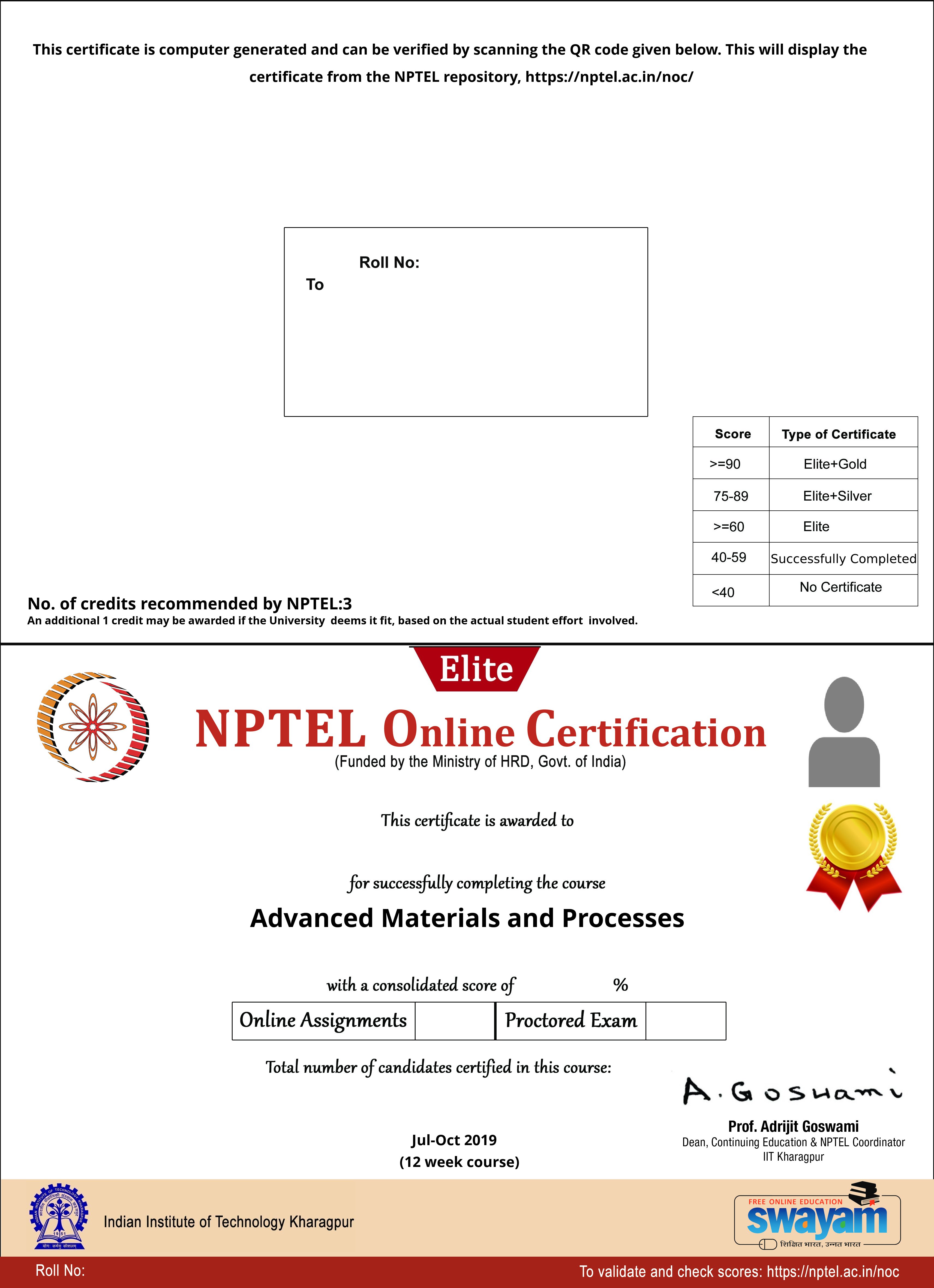 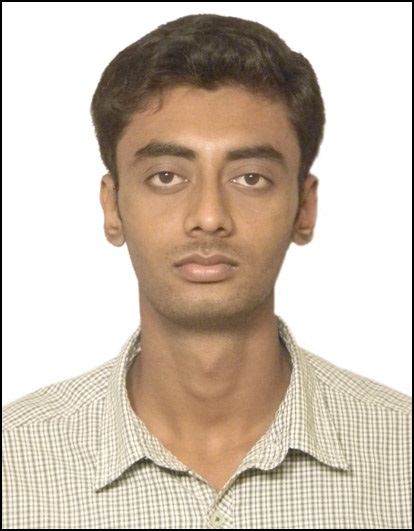 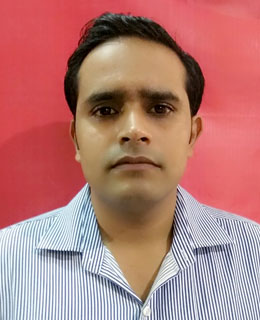 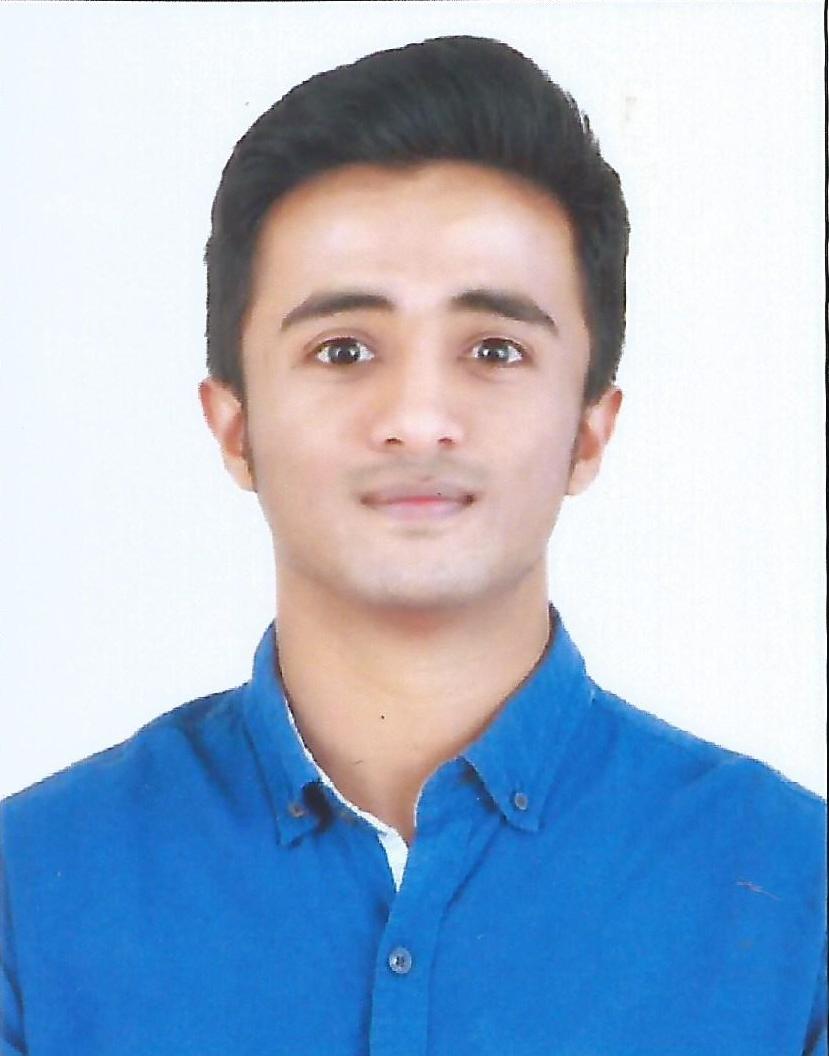 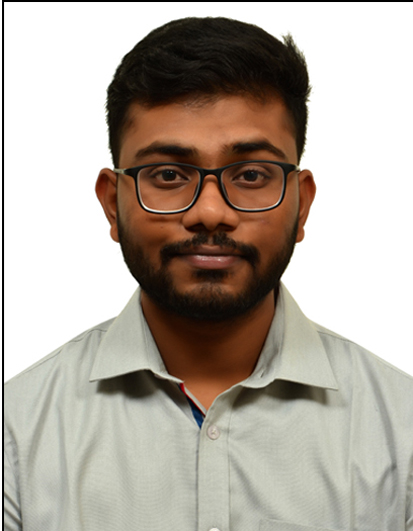 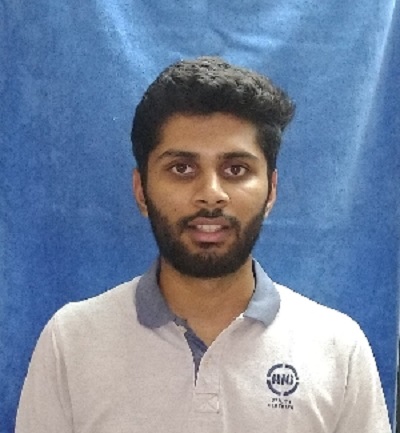 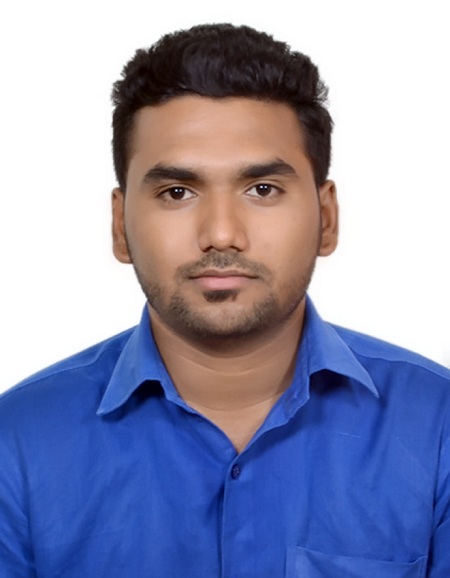