This course is designed as a first introduction to microstructure and mechanical properties of engineering materials for undergraduate engineering students. The focus will be on clear presentation of basic fundamentals of structure and defects of crystalline materials. This will then be used to understand the transformations, heat treatments and mechanical behavior of structural materials. The course will also include several classroom and laboratory demonstrations. Professor Rajesh Prasad (B.Tech., IIT-BHU, Varanasi; M.E., IISc, Bangalore; Ph.D., Cambridge) began teaching Materials Science at University of Cambridge as a graduate teaching assistant for the undergraduate course Crystalline Materials. He now has about three decades of experience in teaching materials science courses at both undergraduate and graduate levels at the Indian Institutes of Technology, at Varanasi, Kanpur and Delhi. He received A.A. Krishnan Gold Medal for his M.E. thesis at the Indian Institute of Science, Bangalore. He has been awarded a Teaching Excellence Award in 2012 by the Indian Institute of Technology Delhi. In 2013, he received the Distinguished Alumnus Award of the Department of Metallurgical Engineering, IIT-BHU, Varanasi. 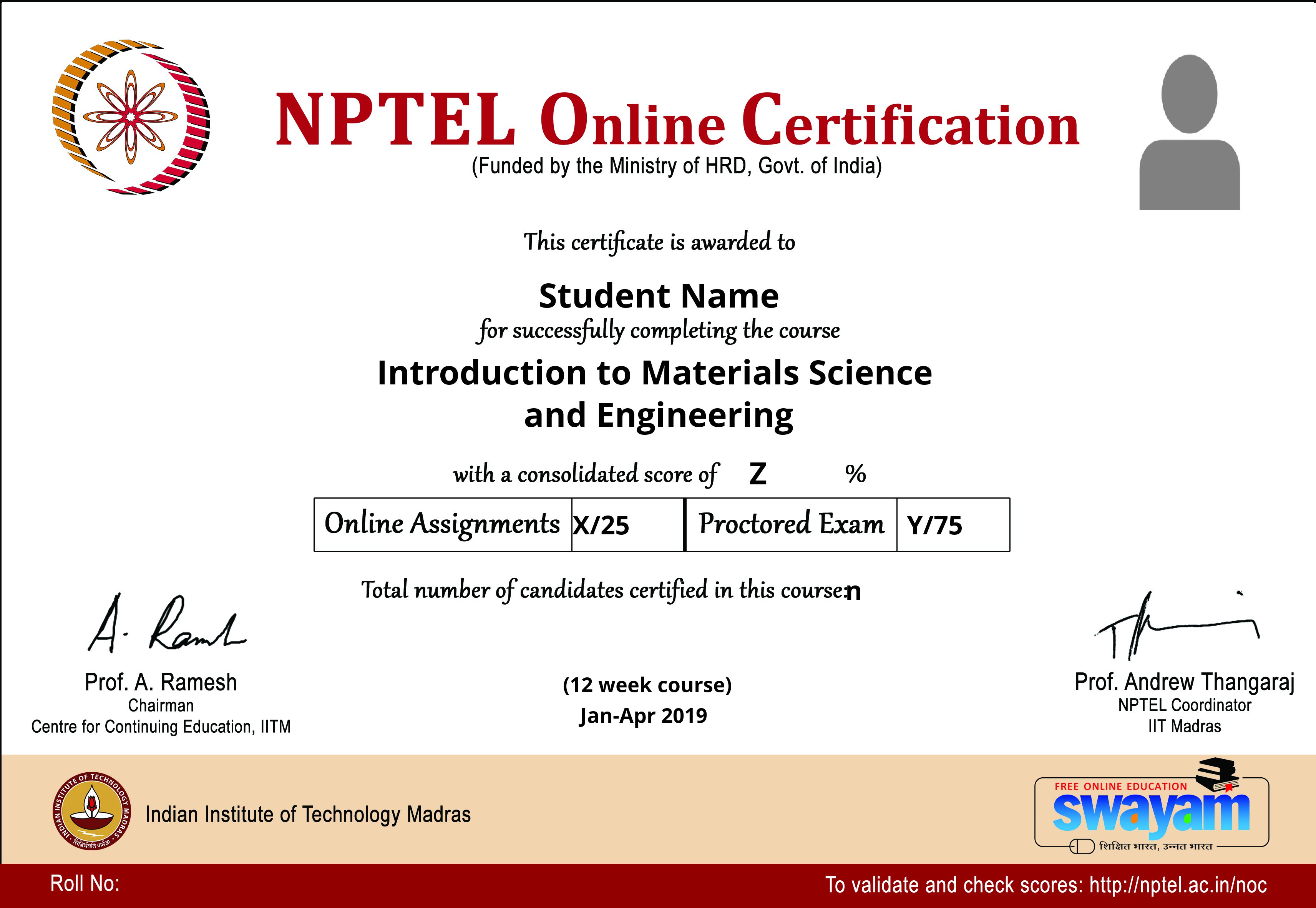 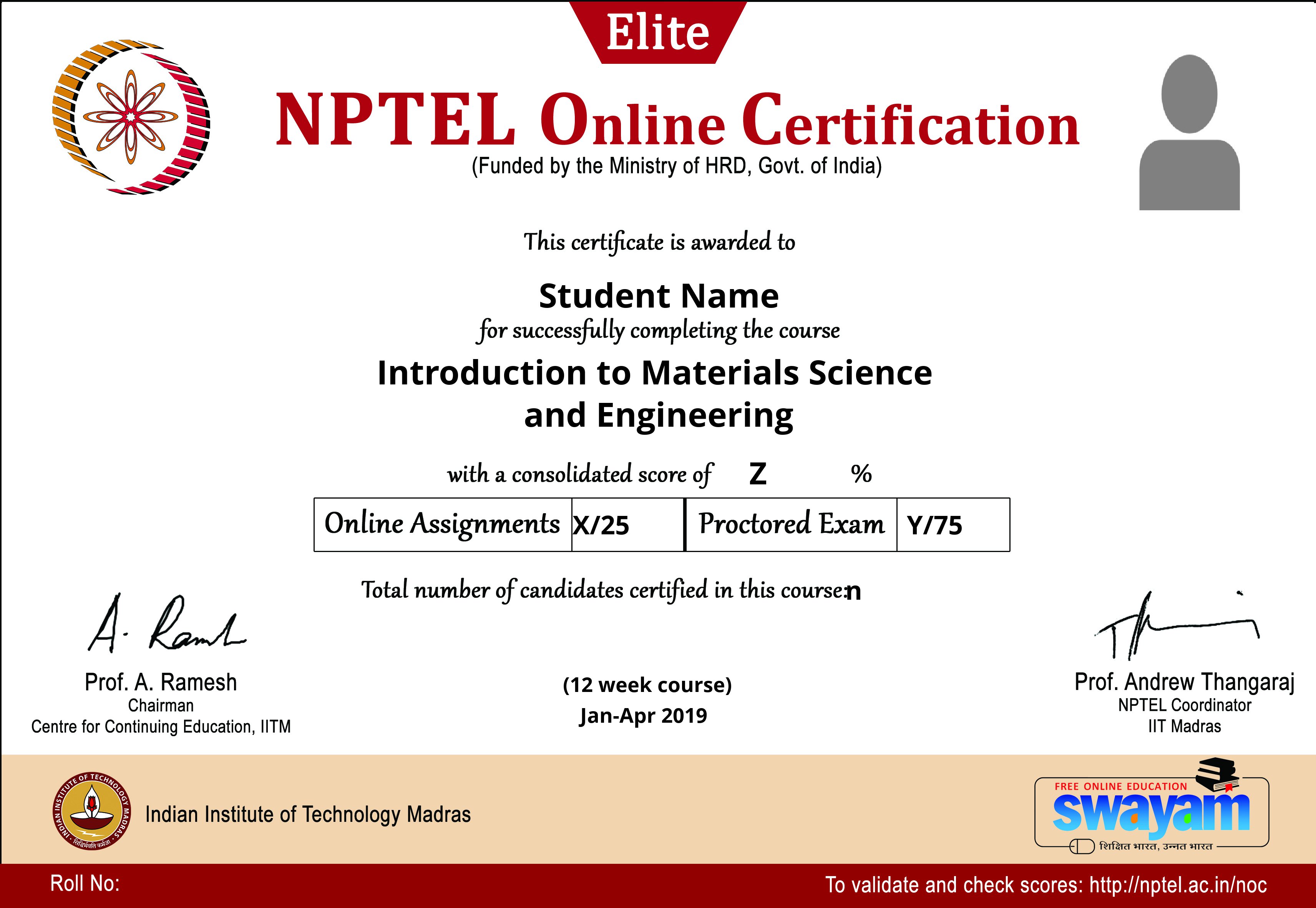 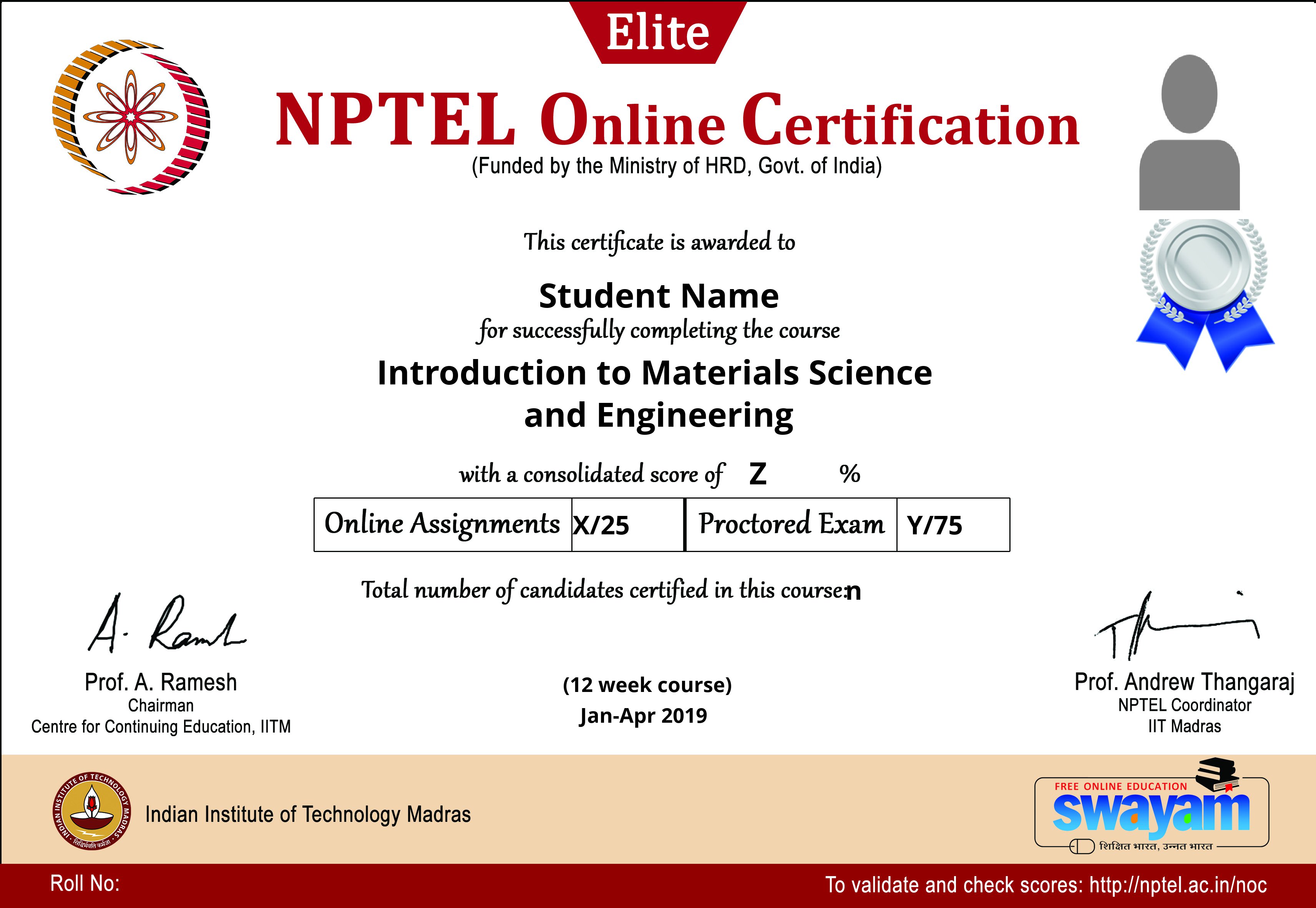 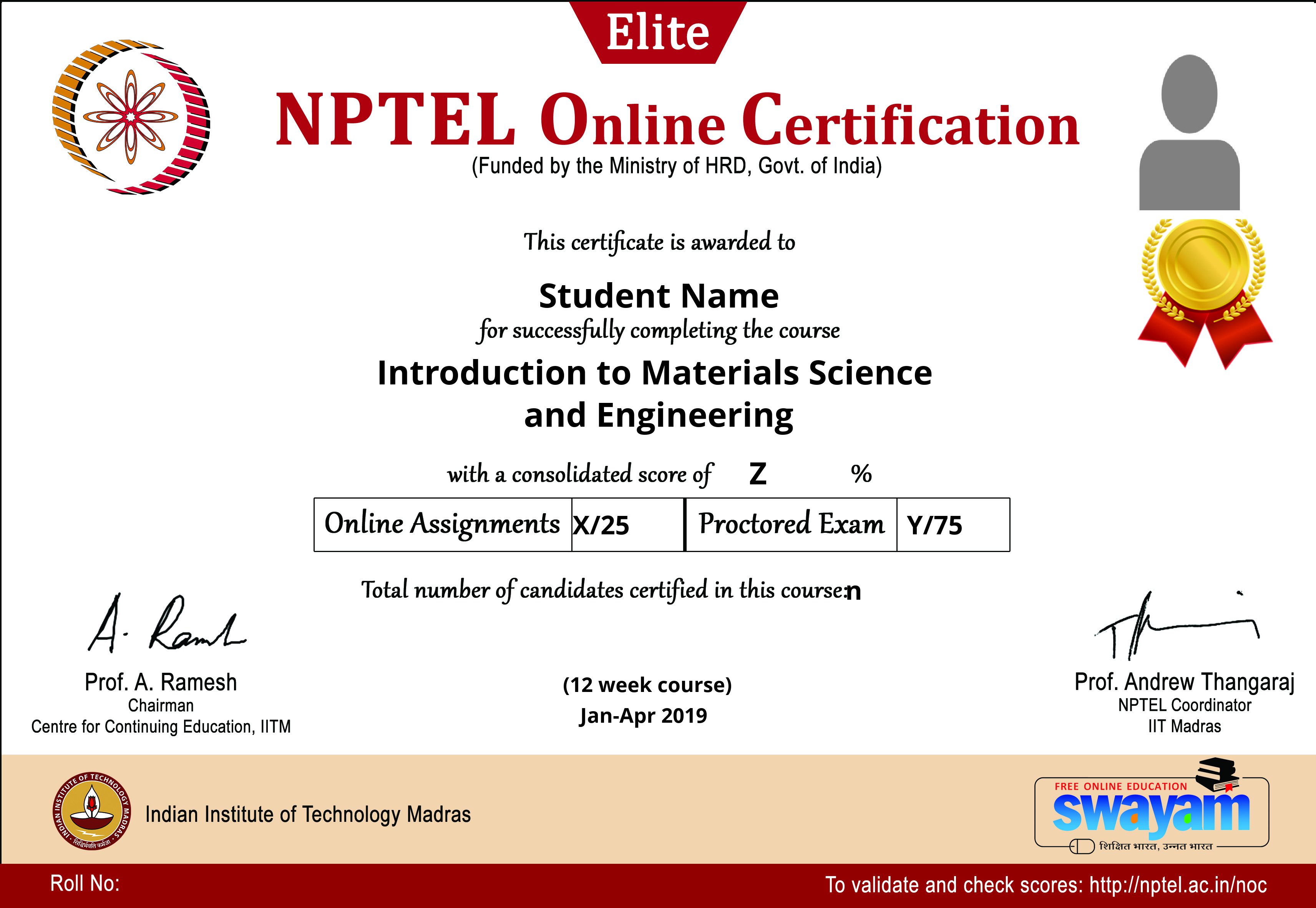 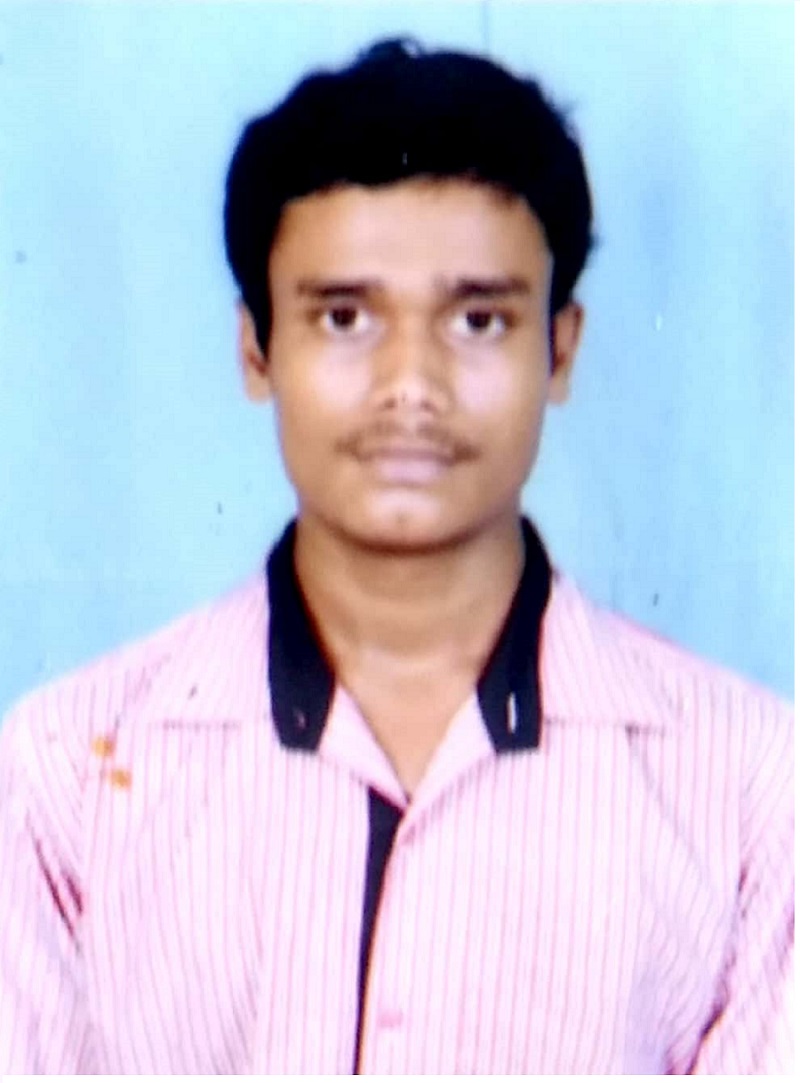 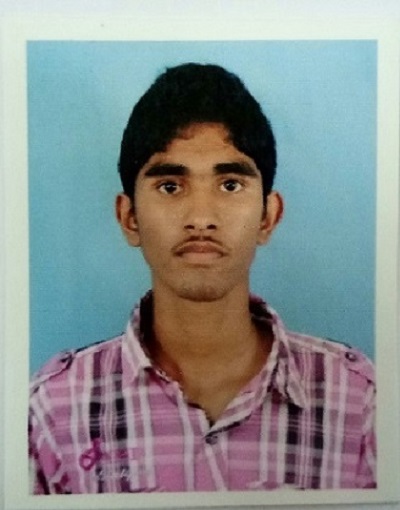