This course will introduce the error control codes – Low-Density Parity-Check codes and Polar codes - that have been proposed for 5G cellular communication systems. The emphasis will be on implementing decoders for these codes. Andrew Thangaraj received his B.Tech in Electrical Engineering from the Indian Institute of Technology (IIT), Madras, India in 1998 and a PhD in Electrical Engineering from the Georgia Institute of Technology, Atlanta, USA in 2003. He was a post-doctoral researcher at the GTL-CNRS Telecom lab at Georgia Tech Lorraine, Metz, France from August 2003 to May 2004. From June 2004, he has been with the Department of Electrical Engineering, IIT Madras, where he is currently a professor. From Jan 2012 to Jan 2018, he served as Editor for the IEEE Transactions on Communications. Since July 2018, he has been serving as an Associate Editor for Coding Techniques for the IEEE Transactions on Information Theory. Since Oct 2011, he has been serving as NPTEL coordinator at IIT Madras. He has played a key role in initiating and running NPTEL online courses and certification. He is currently a National MOOCs Coordinator for NPTEL in the SWAYAM project of the MHRD.
More info 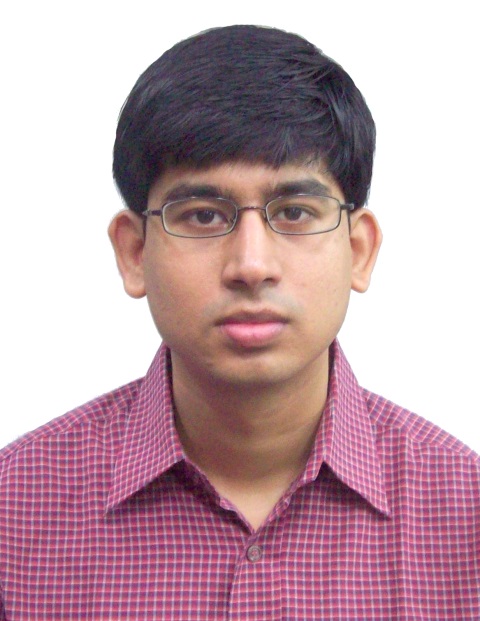 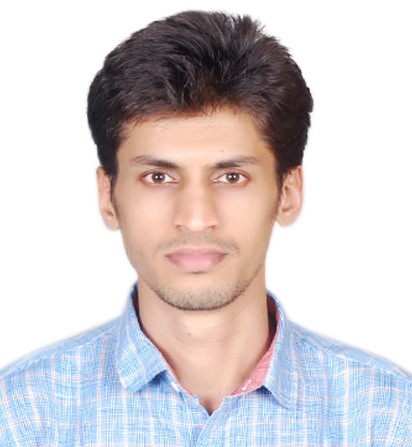