This course covers the requirement of thorough subsurface investigation, its important in planning and execution of the project. Classification of investigations to be adopted and challenges faced during many of the most complex civil engineering projects across the globe. Detailed discussion on methodologies starting with borehole drilling, rock drilling to advance methods such as electrical resistivity, geophysical tests, sounding, magnetic anamoly, dilatometer test, pressuremeter tests, ground penetrating radar will be covered along with numerical problems at various stages. In addition, dynamic testing on piles which is a very hot topic these days will be covered in the course. Dr Abhishek Kumar did his Diploma and Bachelor in Civil Engineering from Aligarh Muslim University, Aligarh by the year 2007. Later, joined for ME in department of Civil Engineering at IISc Bangalore where he converted to PhD in 2008. In August 2013 after defending his PhD thesis, Dr Abhishek Kumar joined Larsen and Toubro as Assistant Engineering Manager where he was involved in developing guidelines for field investigations particularly related to seismic aspects. Later, in May 2014, Dr Kumar joined department of Civil Engineering, IIT Guwahati as Assistant Professor. He has so far guided 5 Mtech thesis, one PhD thesis has been submitted under his supervision while two more are under progress. He is recipient of Young Engineers Award 2015 from Indian National Academy of Engineering (INAE) and Institution of Engineers. He is also recipient of INSPIRE faculty award from Department of Science and Technology. In addition, he is also principal investigator for a research project under Ministry of Earth Sciences, Govt. of India.
More info 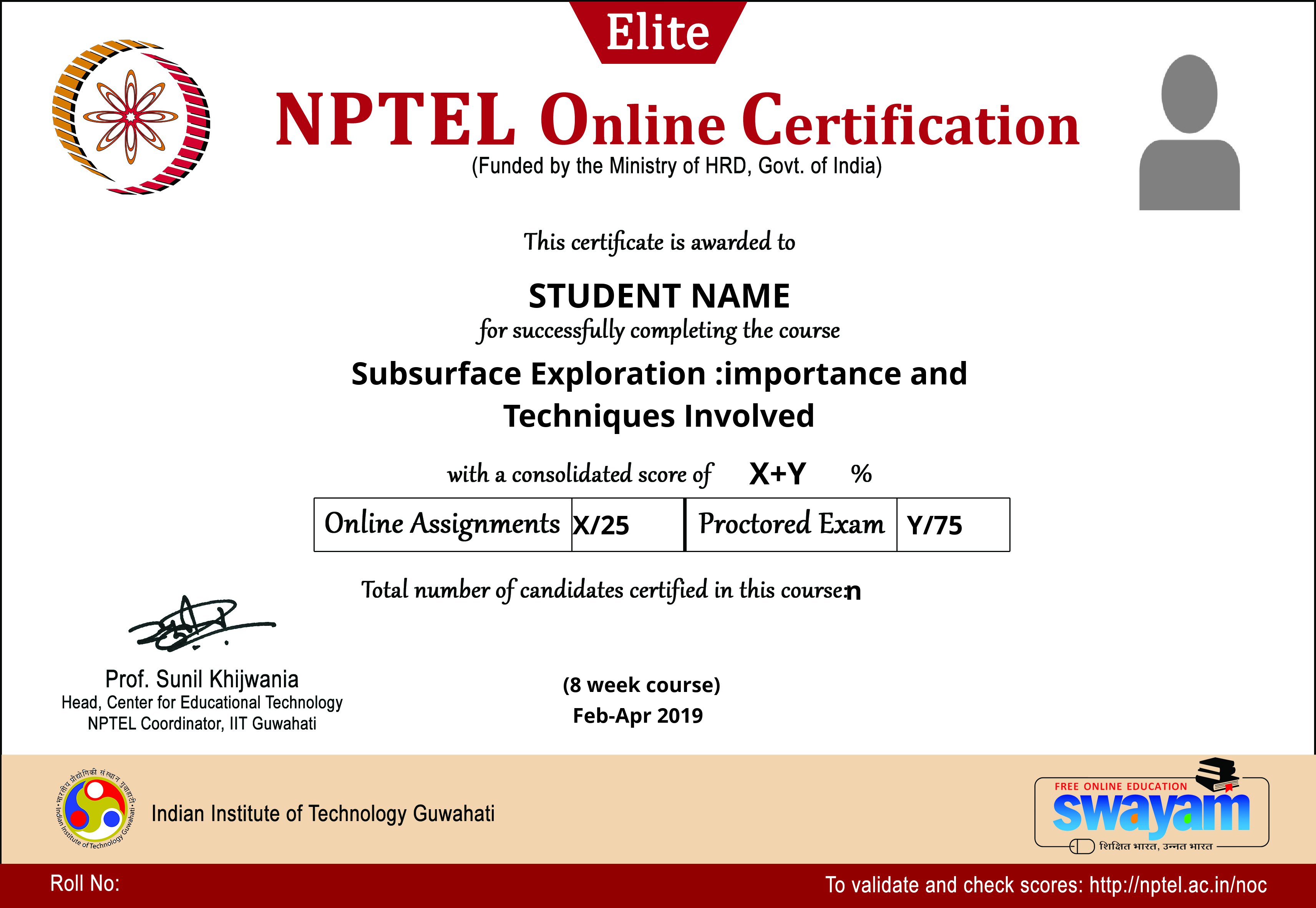 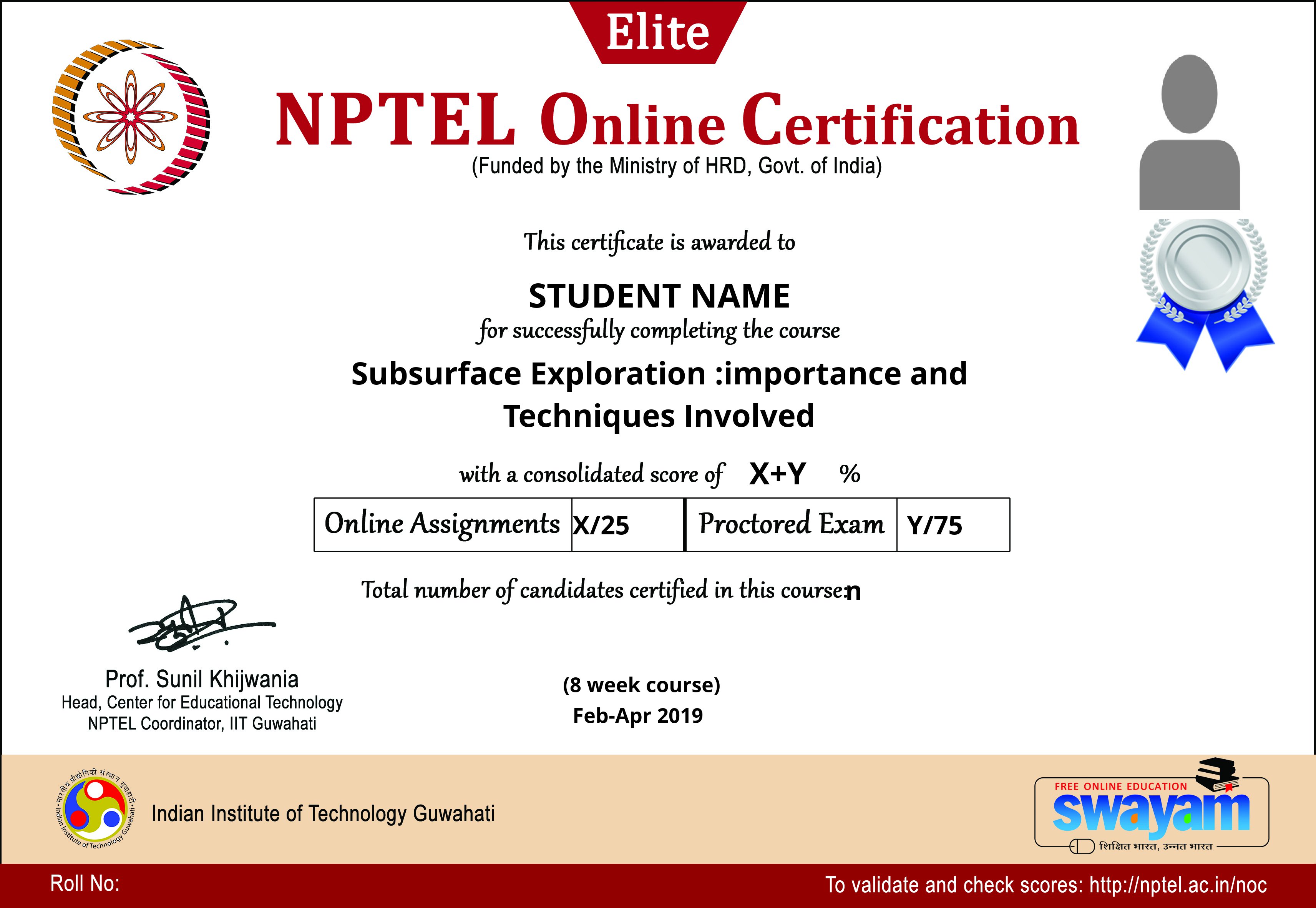 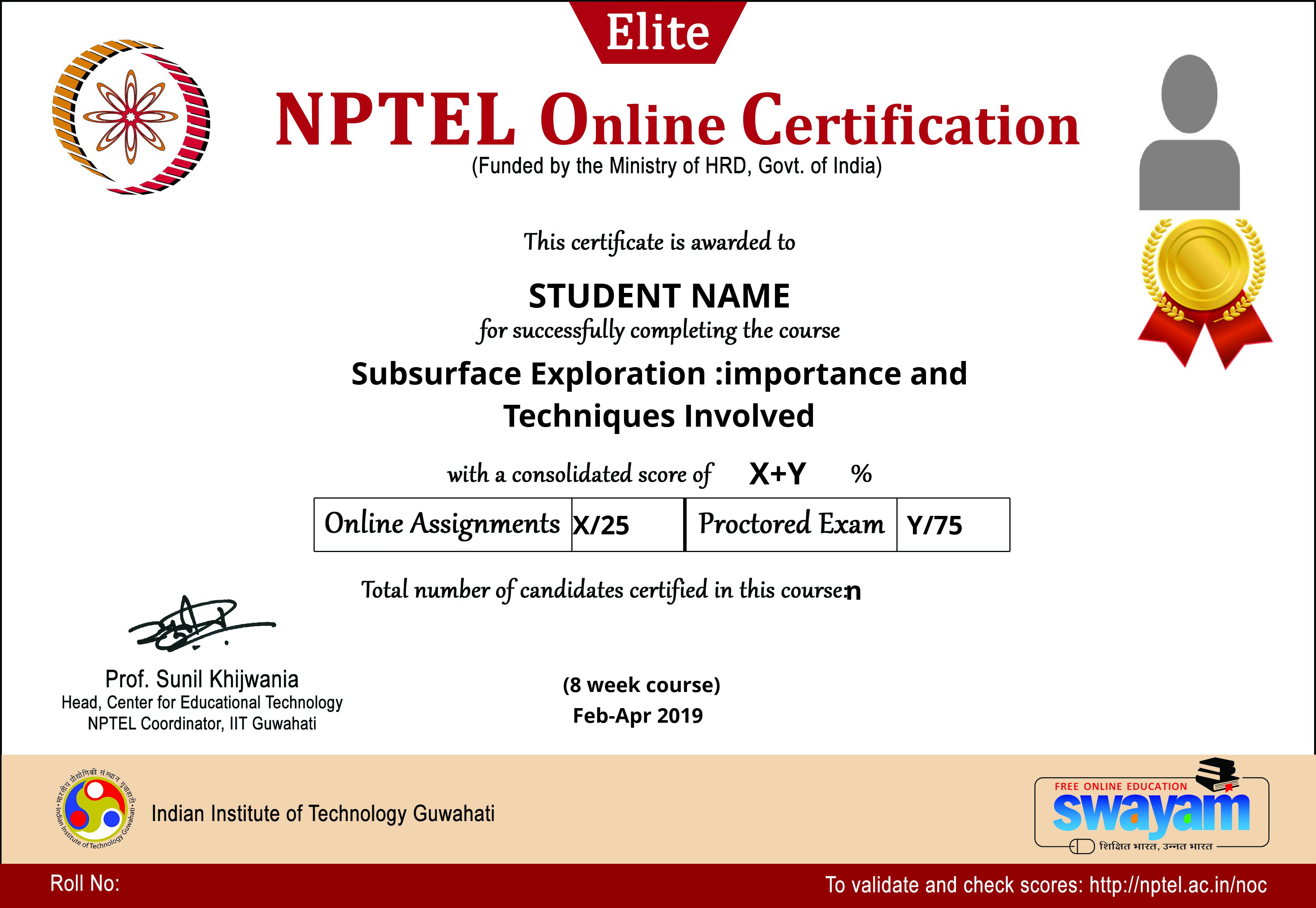 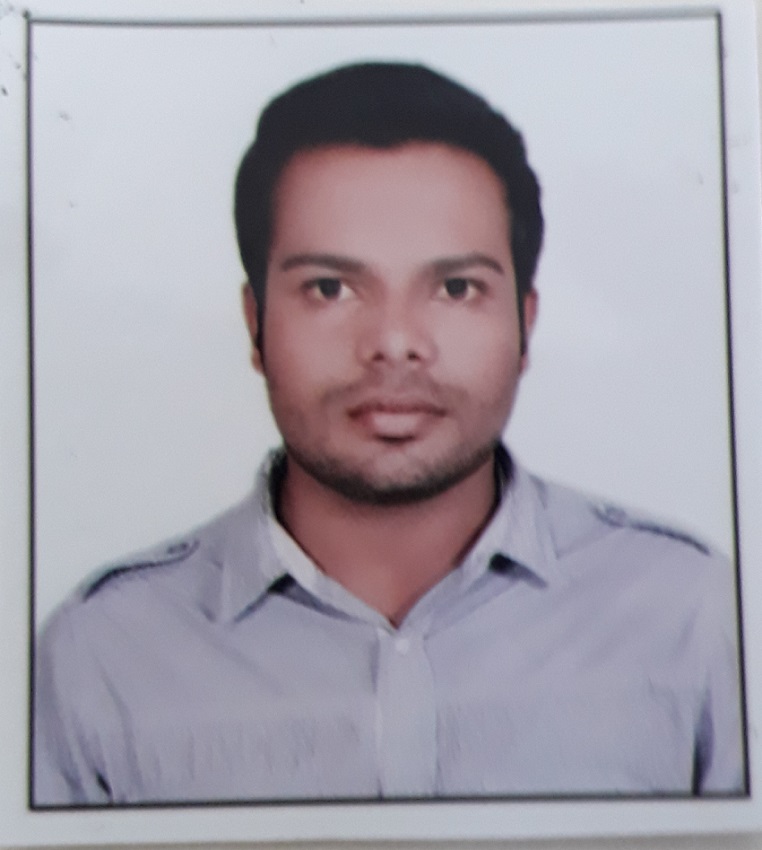 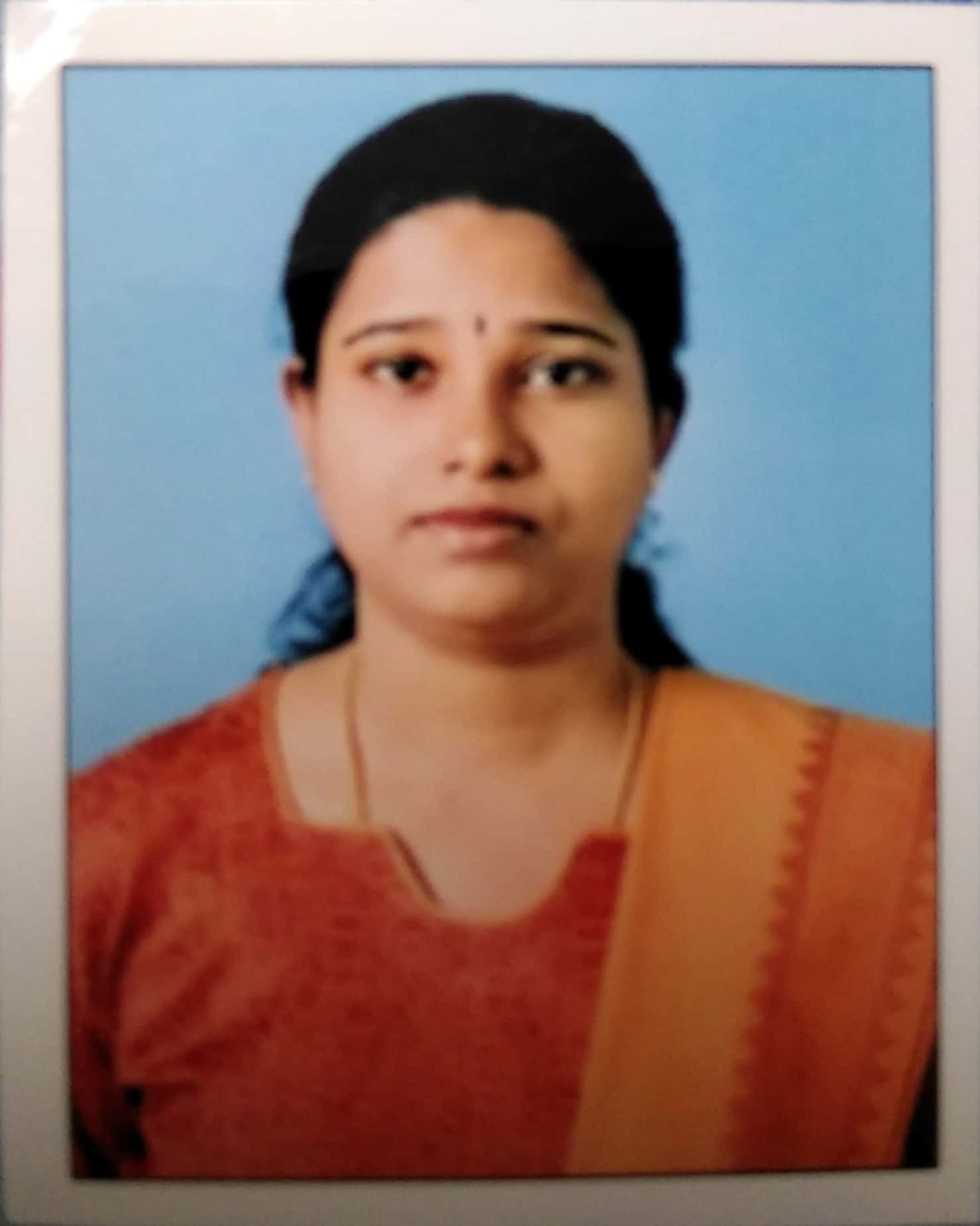 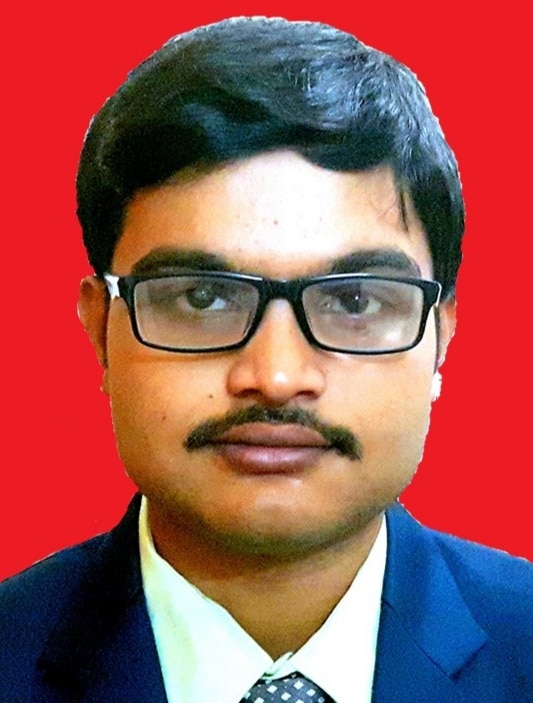 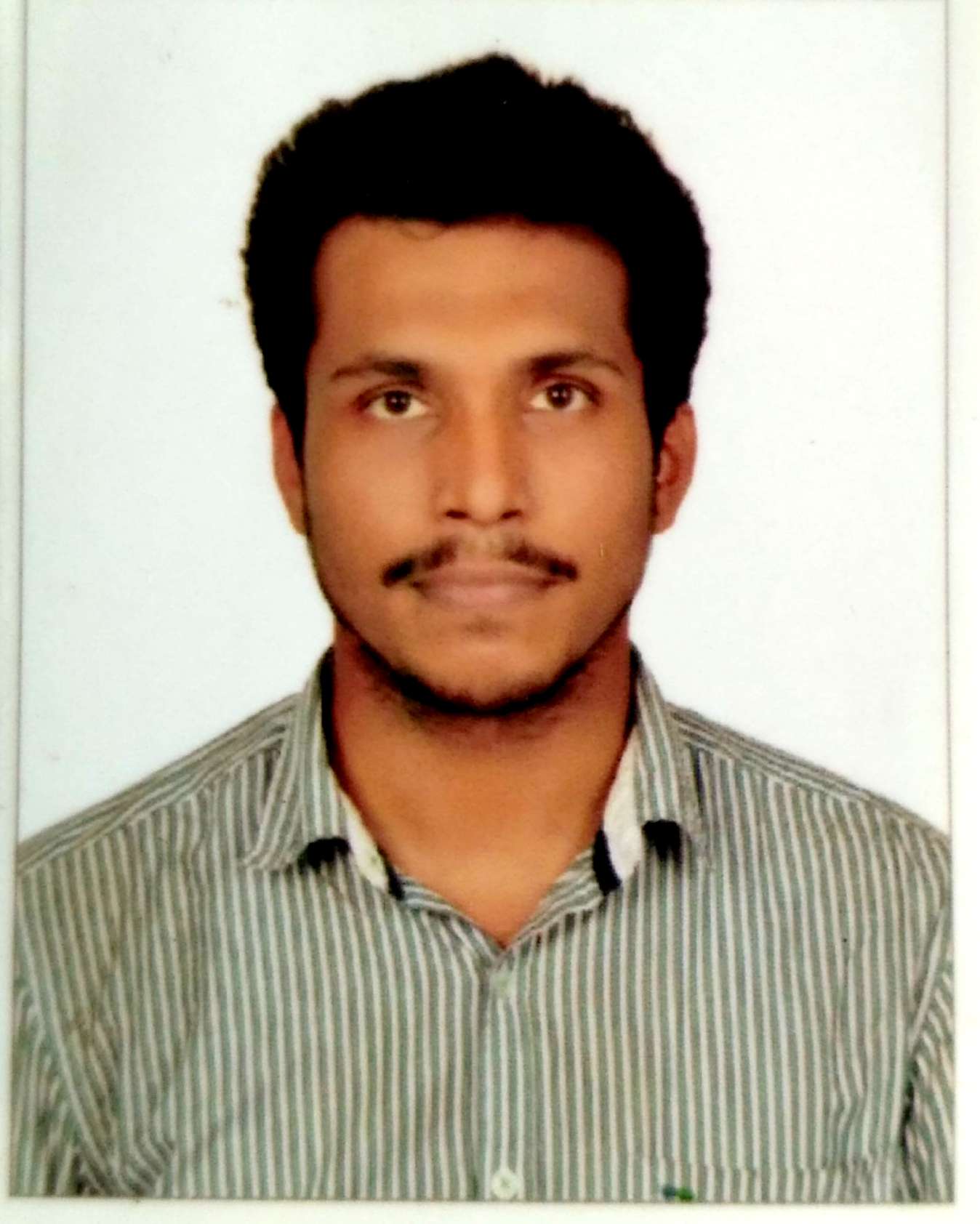 SAHYADRI COLLEGE OF ENGINEERING AND MANAGEMENT 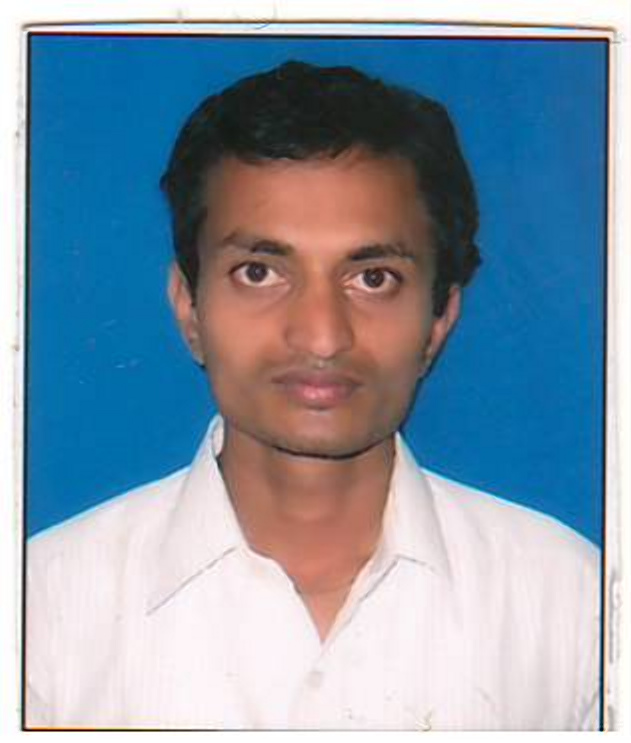 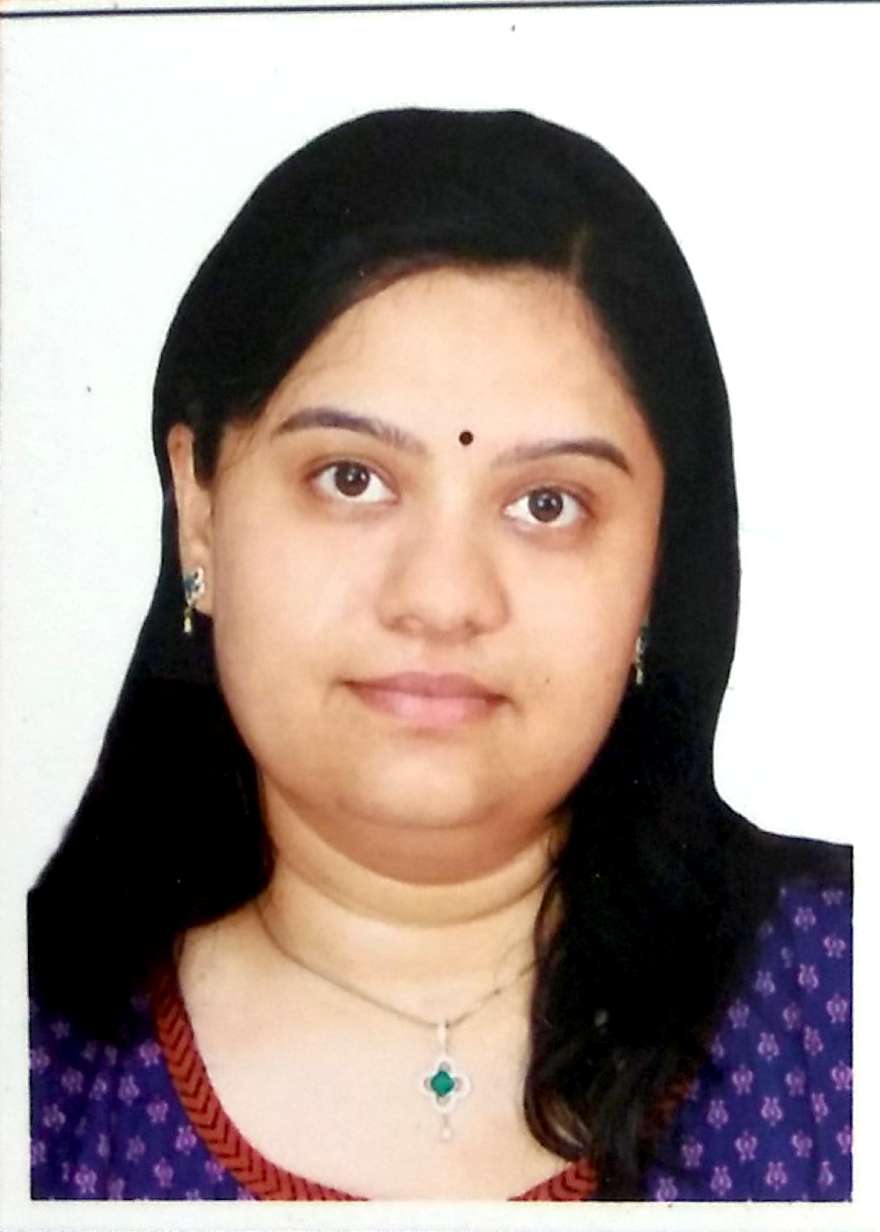 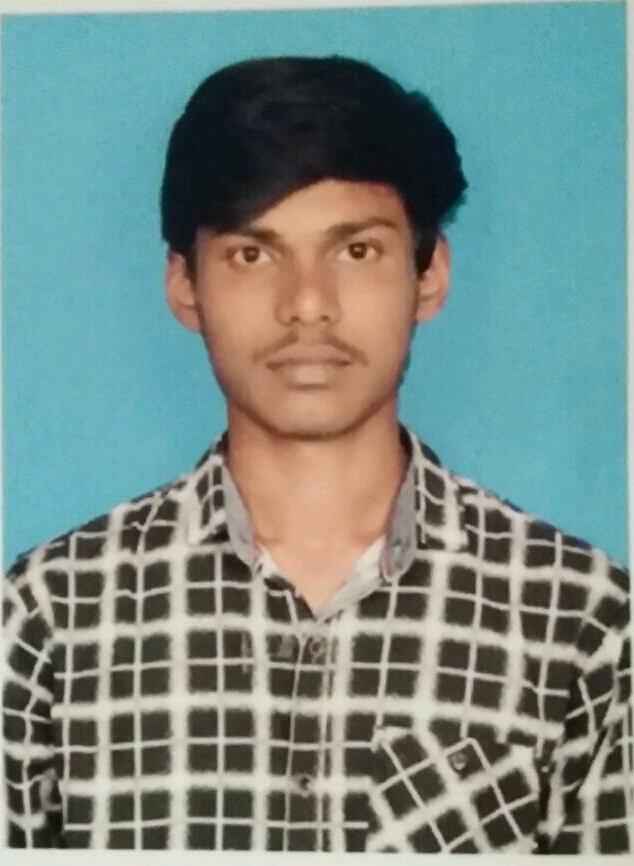 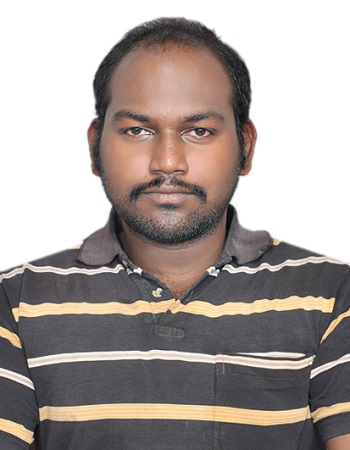 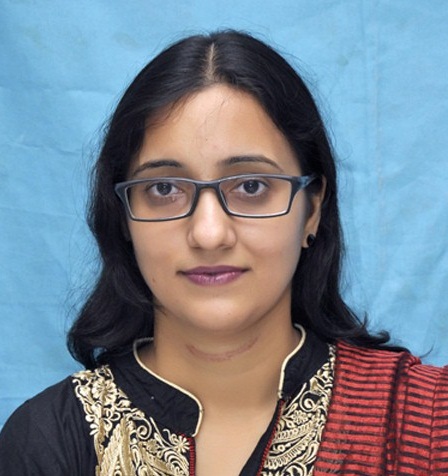 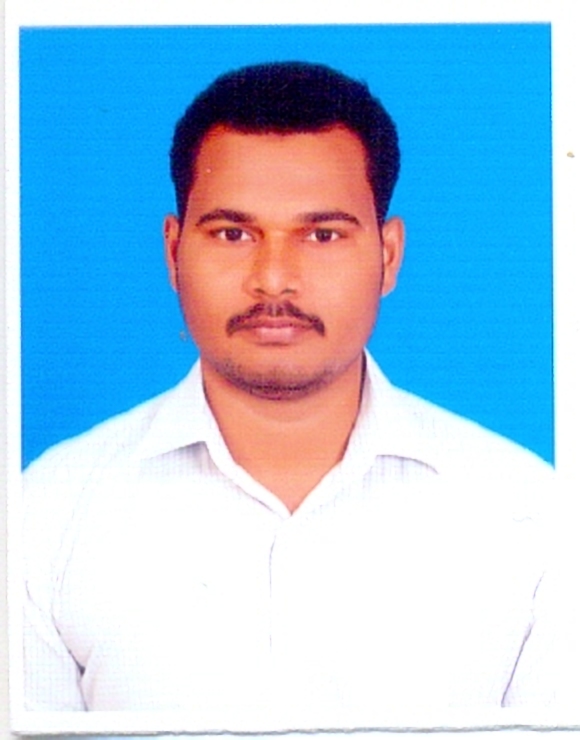