Bioprocesses are used by any biotechnology/pharma industry to produce biological products that are widely used. This course, bioreactors, will consider the heart of any bioprocess. It will present all aspects that are relevant for an appreciation of all relevant aspects of bioreactors. This course is expected to be of interest to students who want to learn about bioreactors, teachers who want to better understand the basis of their material, as well as industry personnel who are looking to better understand the principles and apply them to creatively solve their existing challenges.

Prof. G. K. Suraishkumar is a Professor in the Department of Biotechnology, Indian Institute of Technology Madras (IITM). He has been at IITM as a Professor since May 2004, and was earlier a faculty member in the Department of Chemical Engineering at the Indian Institute of Technology Bombay (IITB) from April 1993 until mid-May 2004. He was also an Associate Faculty member in the erstwhile Centre for Biotechnology, which is now the Department of Biosciences and Bioengineering, at IITB, between 1995 and 2004. He earned his Ph.D. from Drexel University, Philadelphia, USA in 1993, and his B.Tech. in Chemical Engineering from IITM in 1986. He also did his Masters work at the University of Cincinnati, USA, between 1986 and 1988. 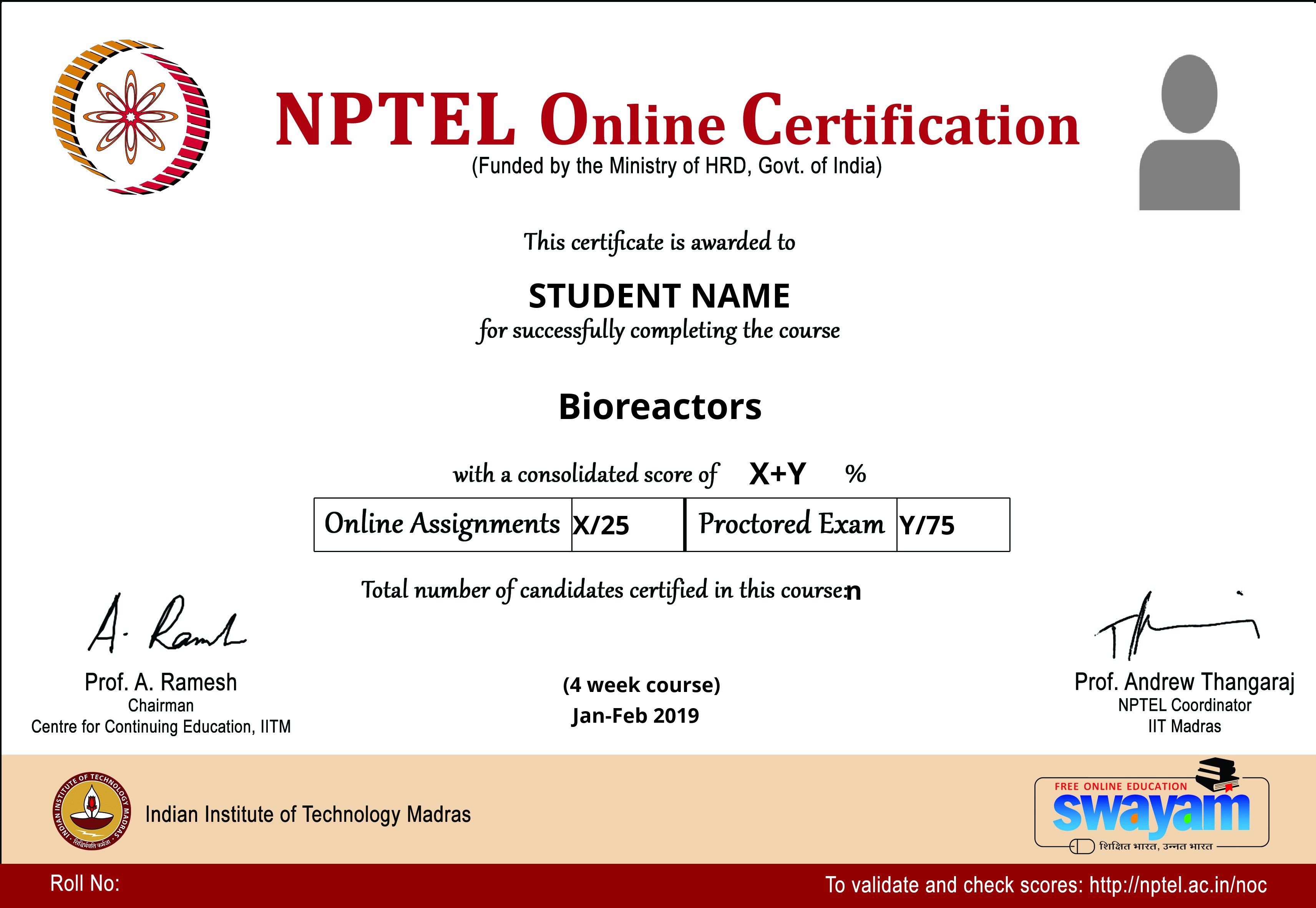 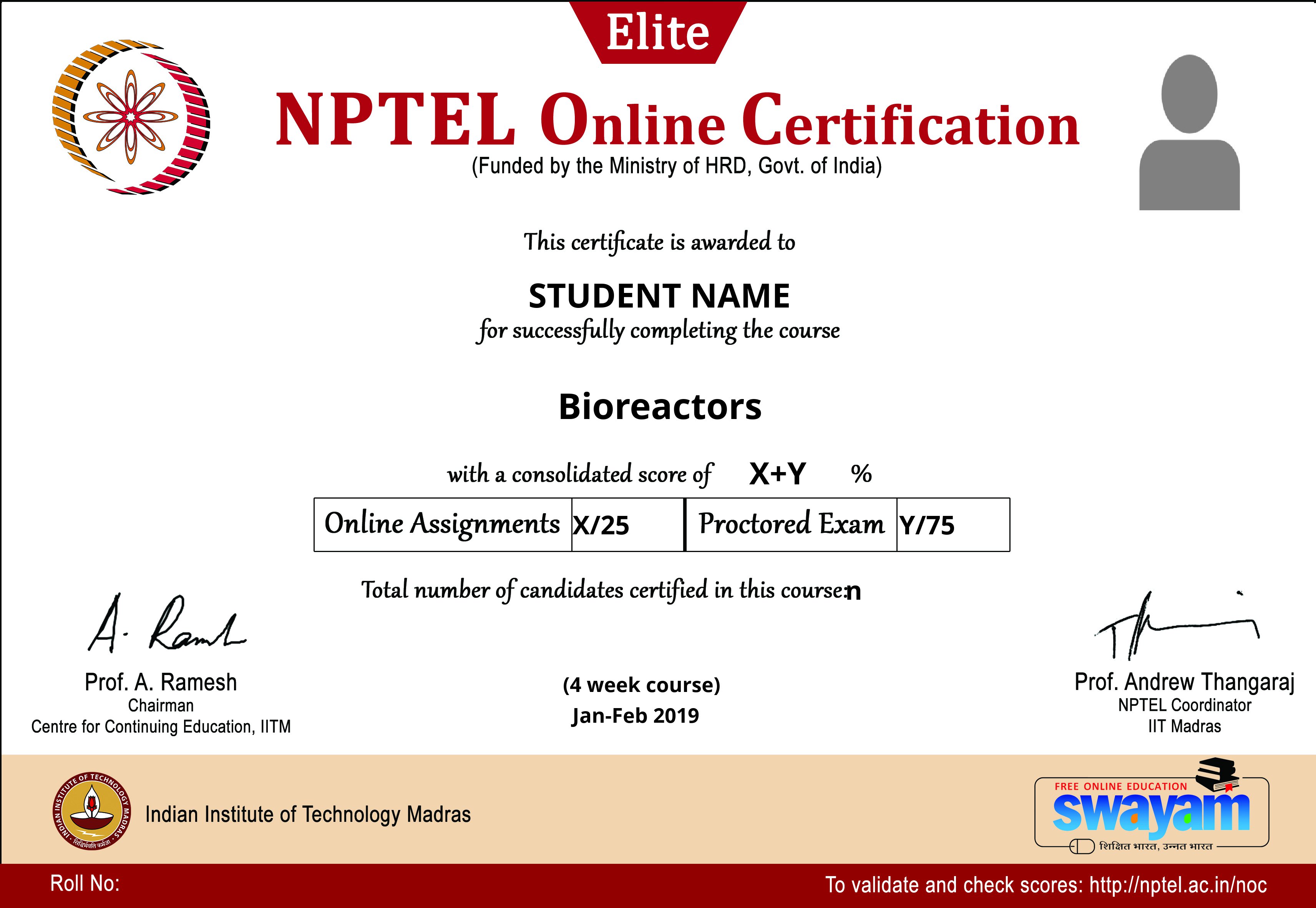 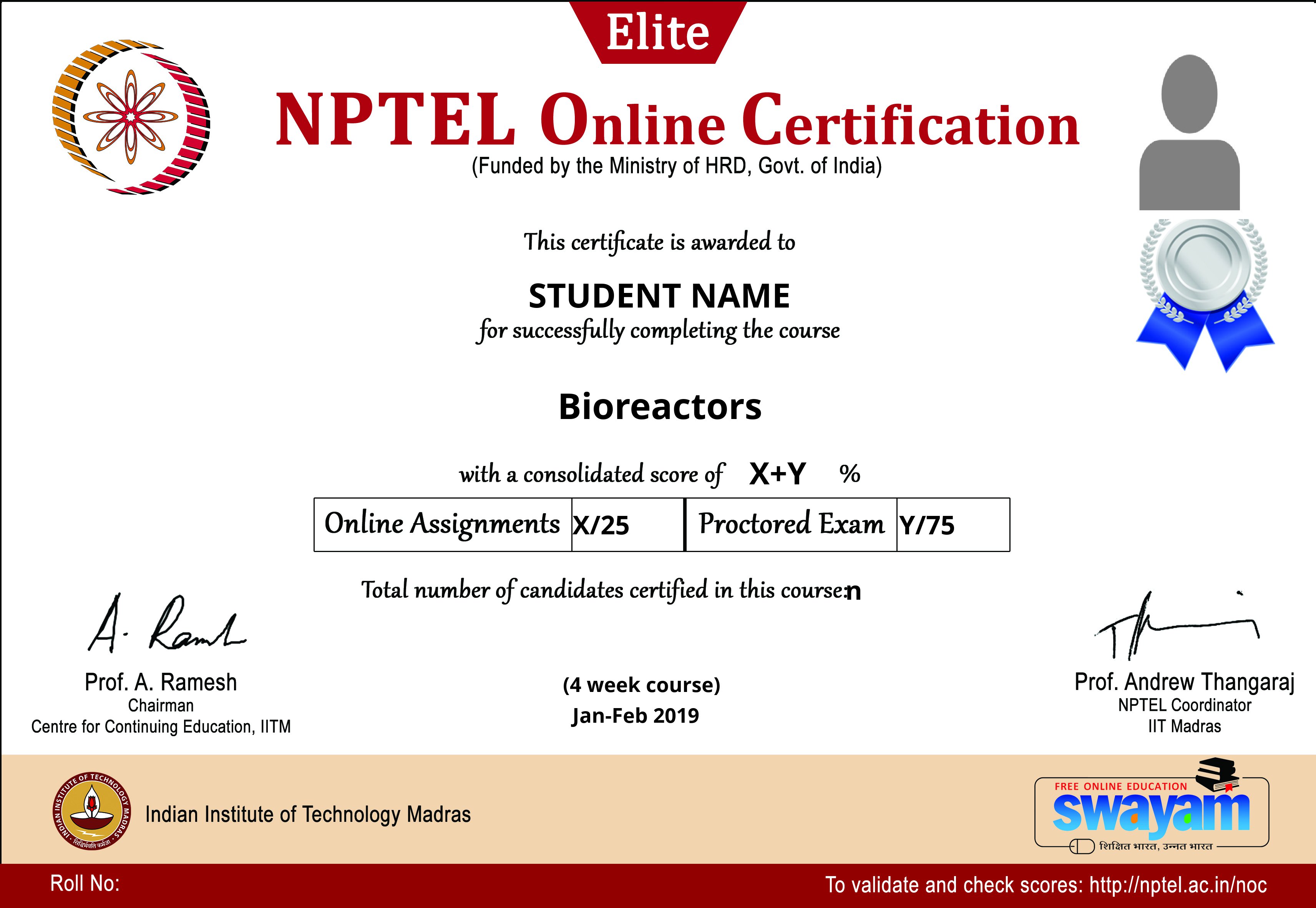 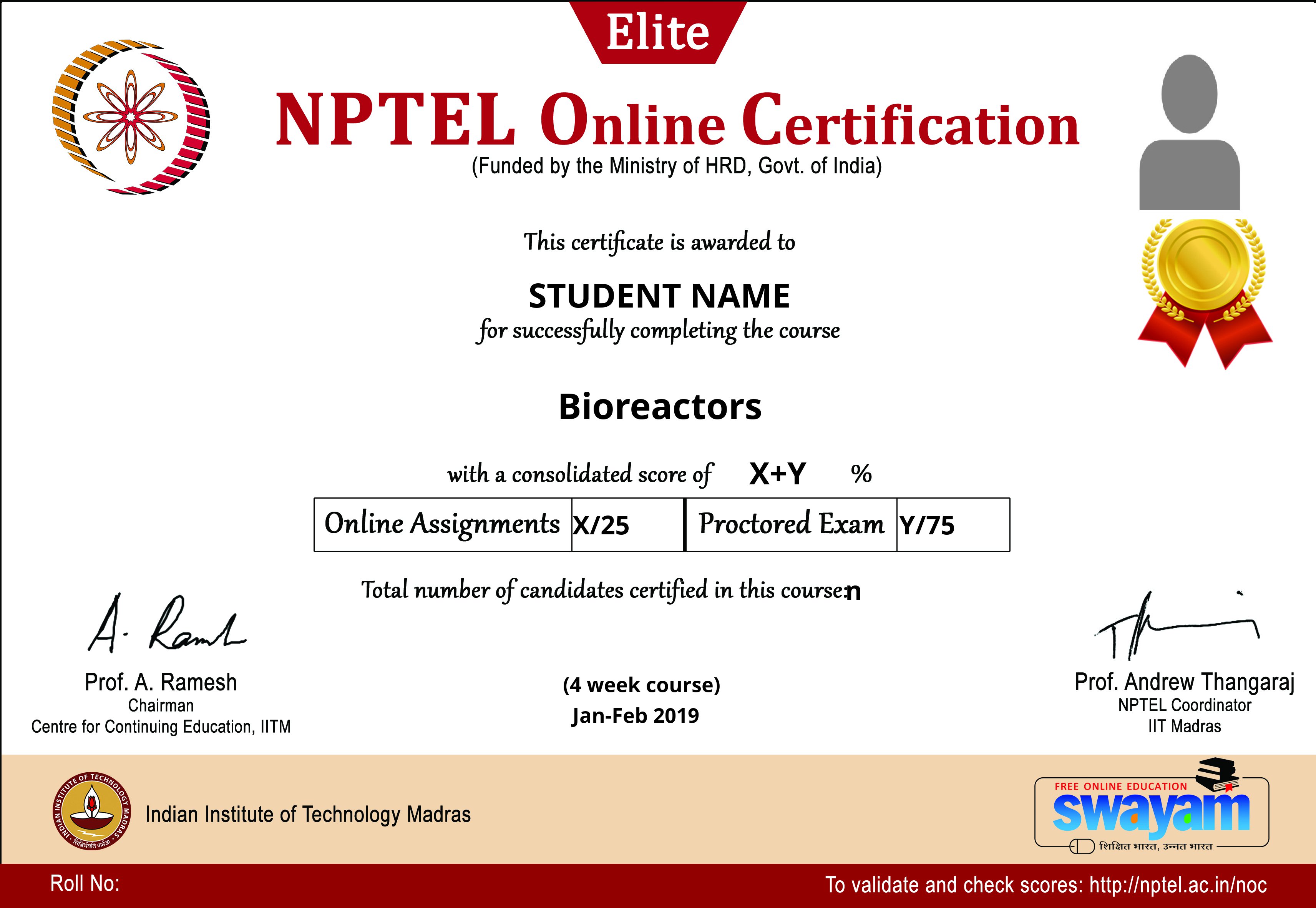 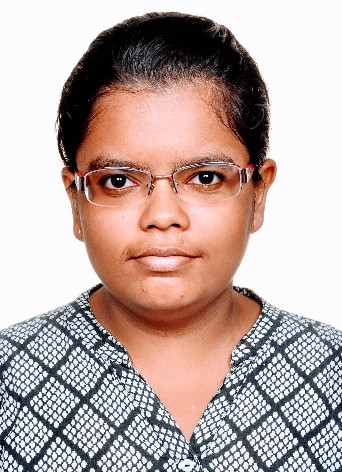 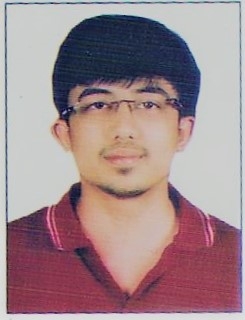 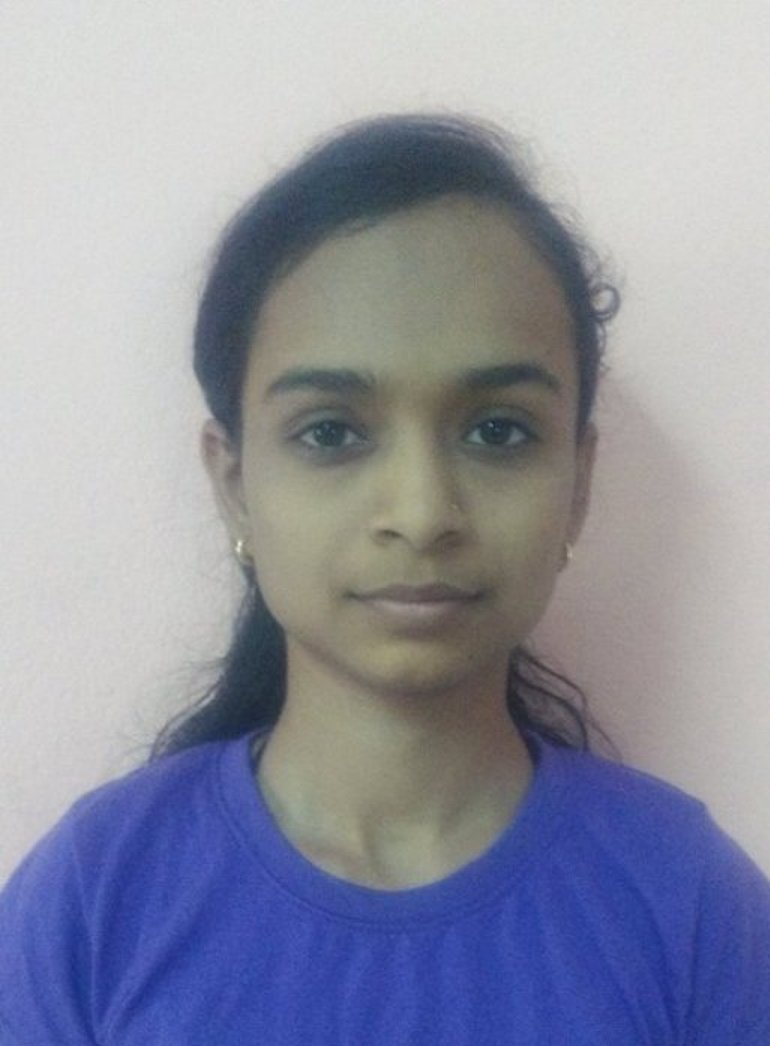 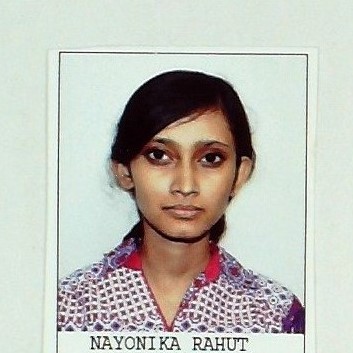 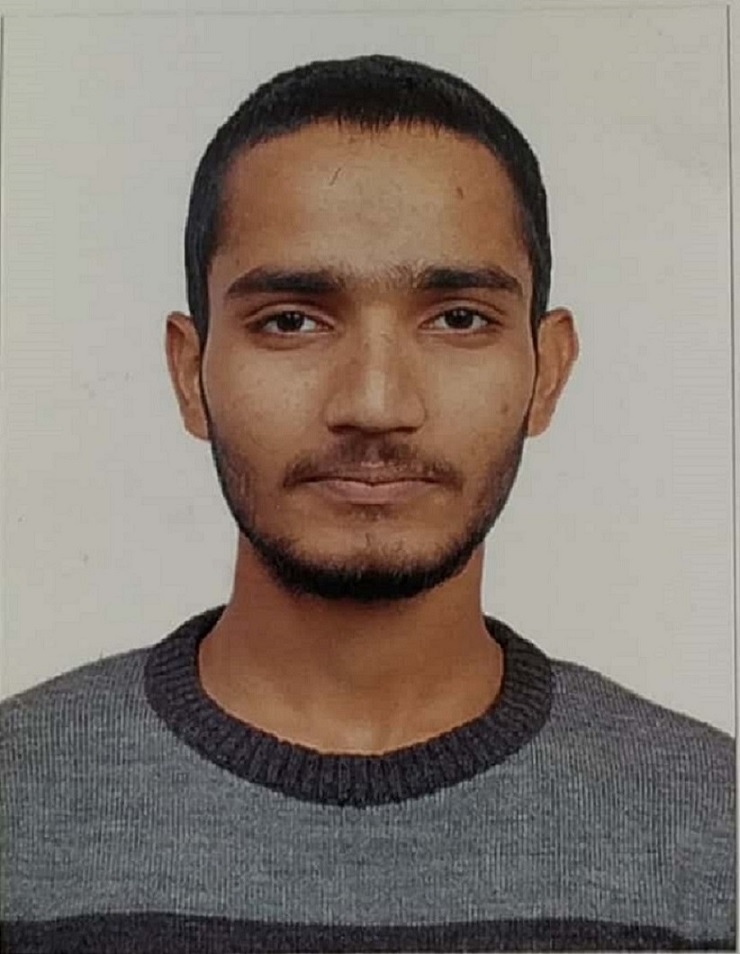 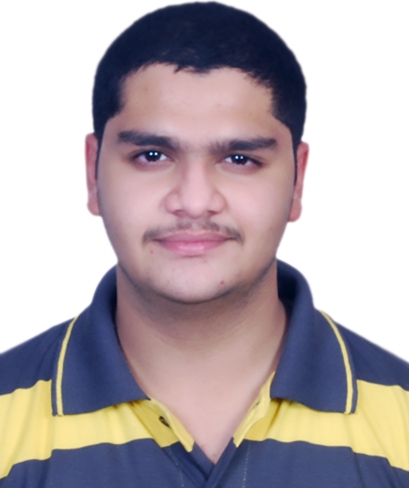 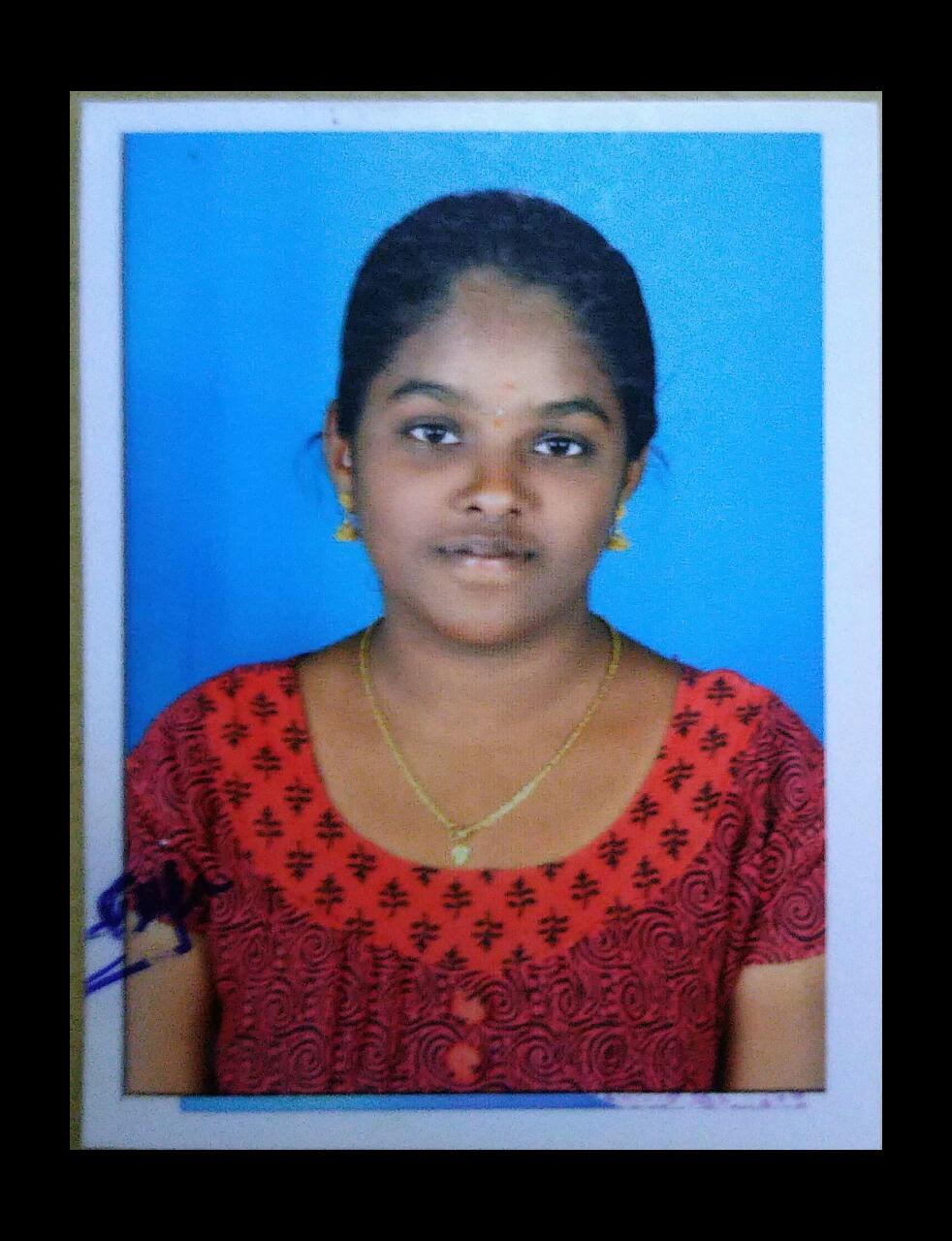 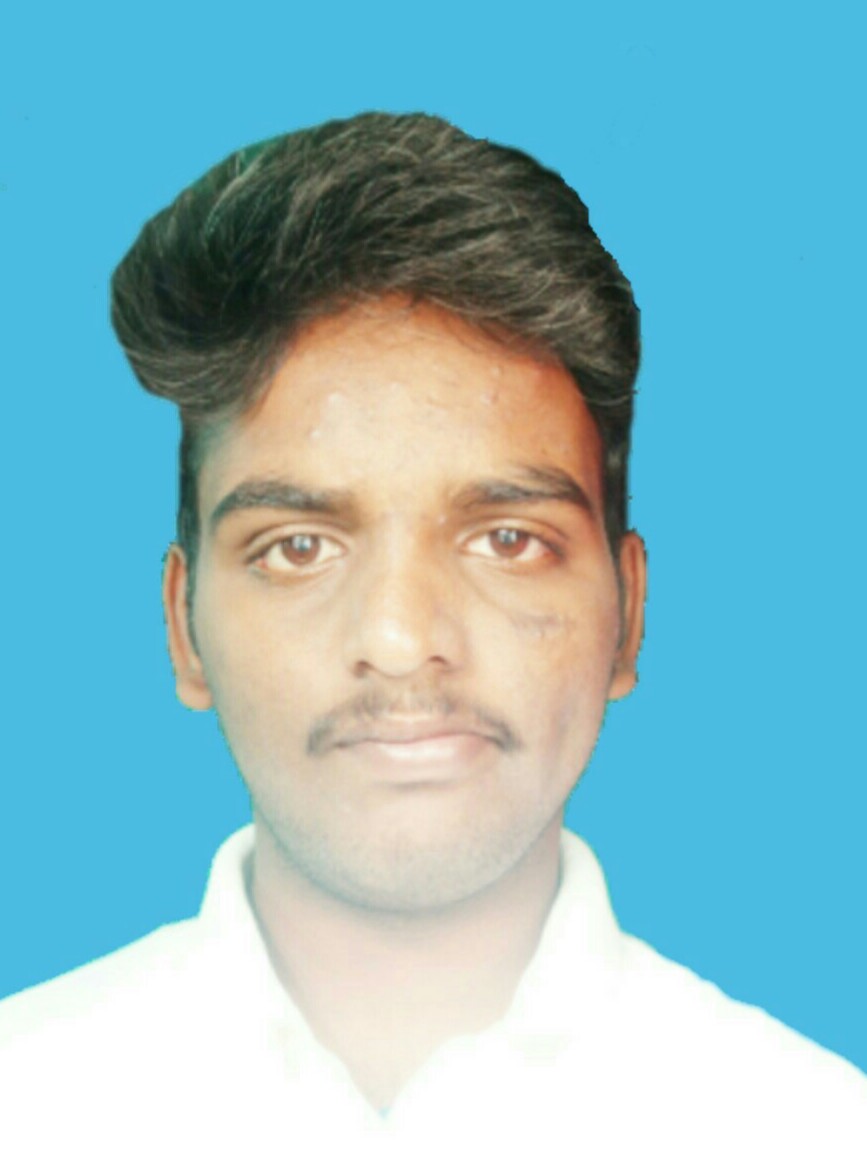 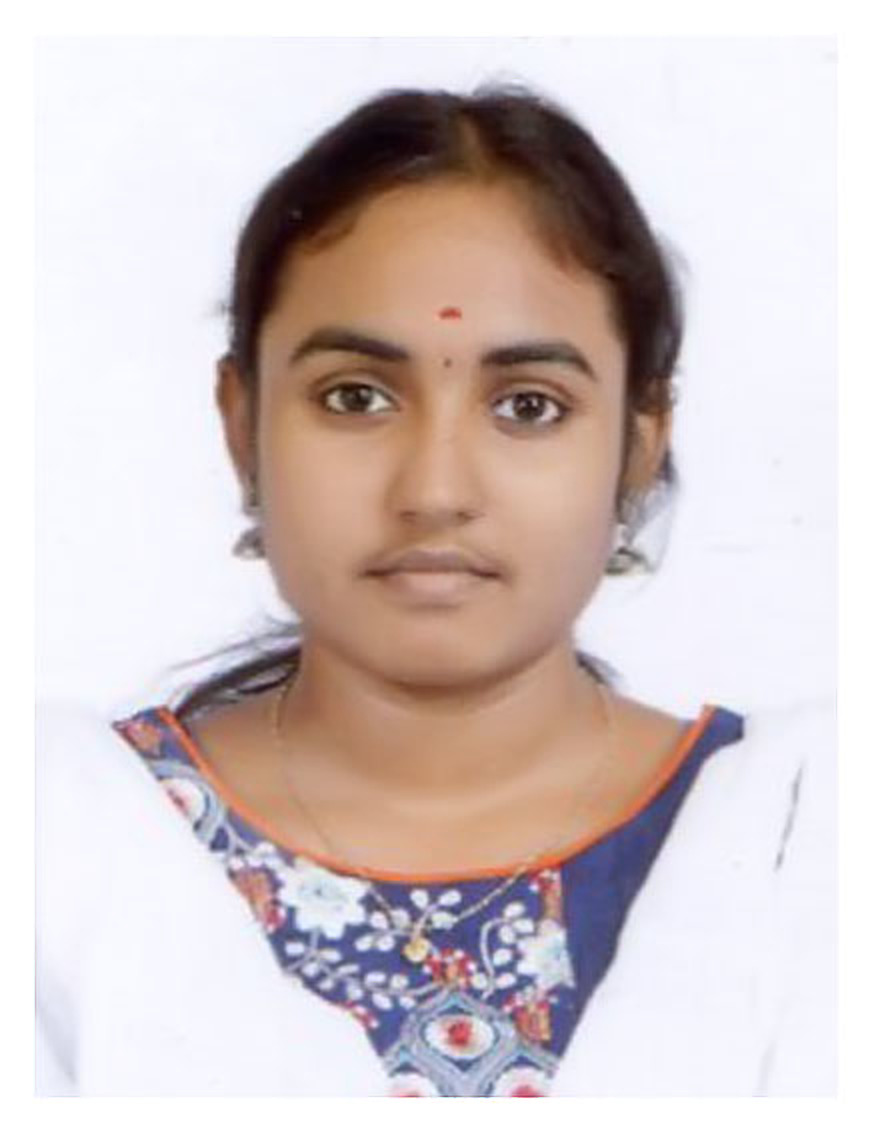 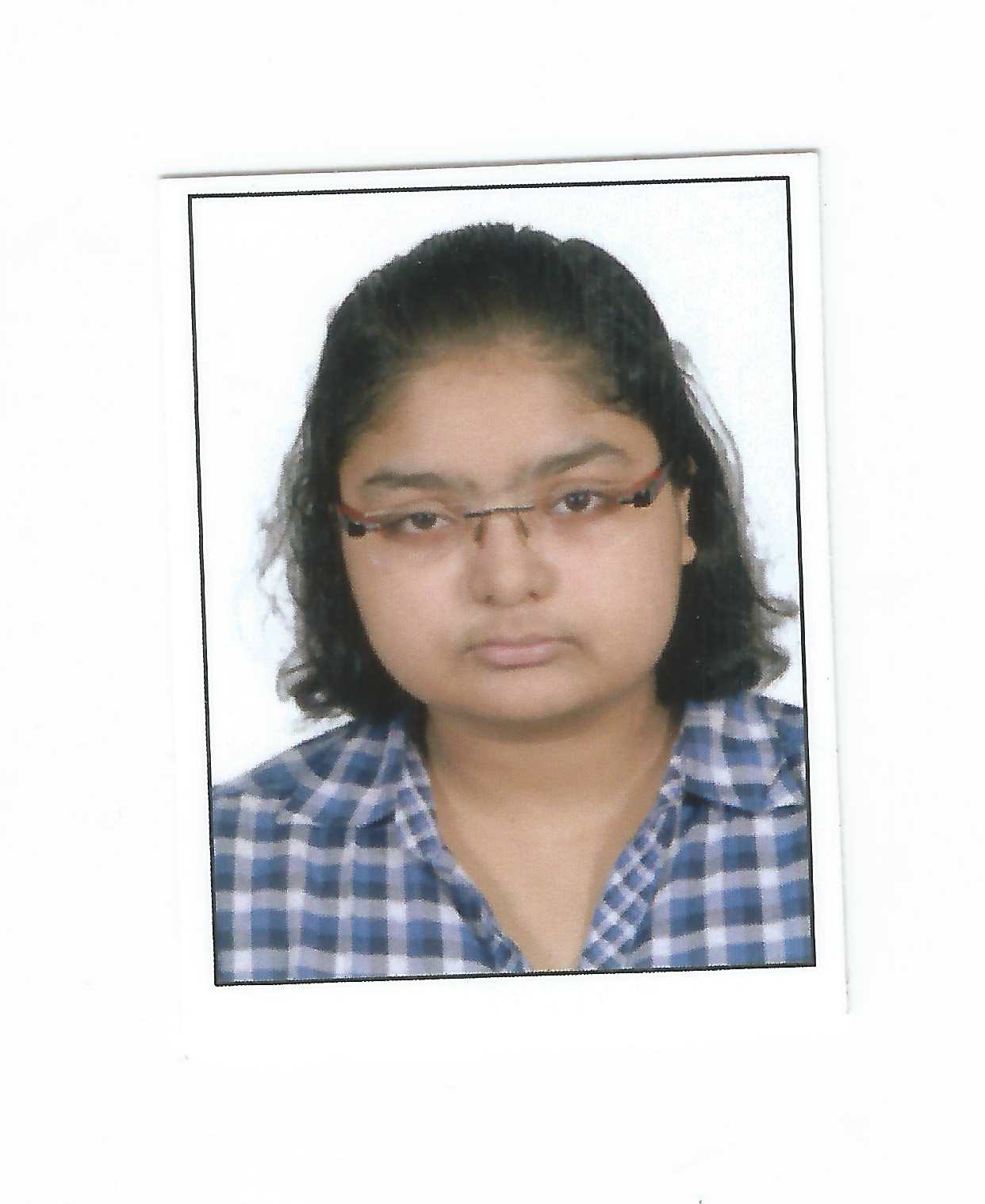 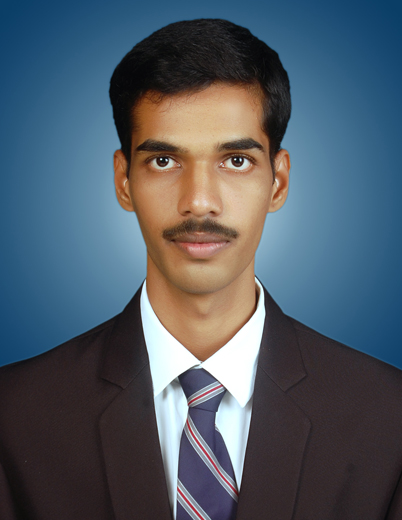 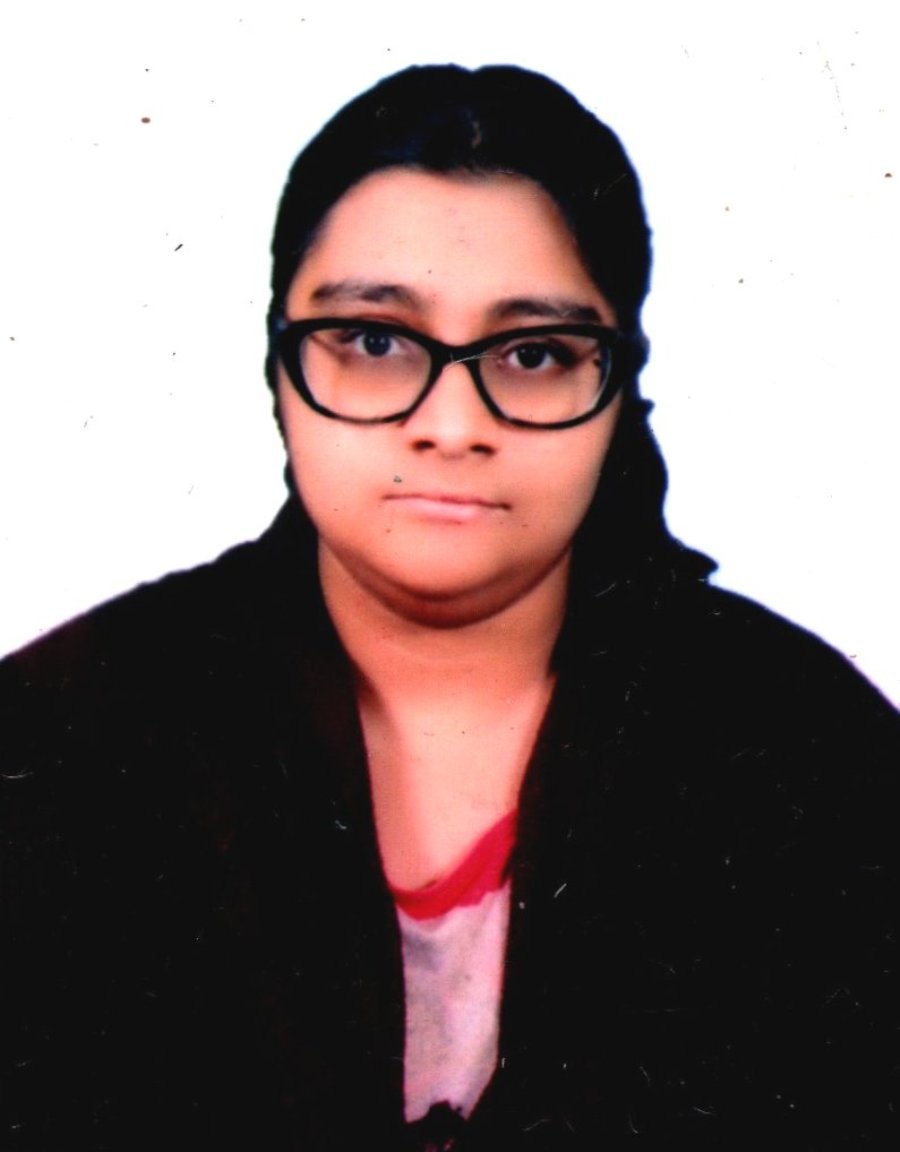