The operational principle of Transformers and Direct Current (DC) Electrical Machines are covered in this course. Both the single-phase and three-phase transformers are analyzed in details considering magnetic circuit design, parallel operation, various connection diagrams, etc.Thereafter, the DC machines are presented starting from their construction, principle of operation, starting, braking and speed control methods. All of the topics are presented in a lucid and interactive manner, such that at the end of this course, students will get a good understating on the aforesaid areas. Assignments with numerical problems are provided on each topic to further improve the understanding and to develop problem solving skills. In some cases, laboratory demonstration is included to give a feel of hands-on-experience. The dynamic simulation of electrical machine using MATLAB/SIMULINK is also included to study the performance during steady state and transients.

Prof.Suman Maiti was born in Paschim Medinipur, West bengal, India, in 1979. He obtained his Bachelor degree (2002) and Master degree(2004) in Electrical Engineering from Jalpaiguri Govt. Engineering Collage, North Bengal University and IIEST Shibpur (formerly known as Bengal Engineering and Science University, Shibpur) respectively. He received his PhD degree in Electrical Engineering from Indian Institute of Technology Kharagur, in 2009. His research interests include Machine Drives & Power Electronics, High Power Multilevel Converters for High Voltage Direct Current (HVDC) transmission, STATCOM, integration of renewable energy. Since 2009, he had been working with the Research and Development (R&D) group of ABB (India) Ltd. as an Associate Scientist. He joined in the department of Electrical Engineering, IIT Kharagpur in 2014 as an Assistant Professor. Dr. Maiti has received 2008-best-paper-third-prize-award from the IEEE-IES electrical machine technical committee and best paper presentation award in National Power Electronics Conference (NPEC) - 2005. Dr. Maiti has published around twenty articles in the national/international journals and conferences which got 583 citations (h-index = 9, i10-index = 8) so far. He also holds four international patents. Dr. Maiti has served as a co-track chair for TT-1: PCT-Power Devices and Power Converter Topology in PEDES 2012. He is a member of IEEE since 2013. He is serving as a reviewer for many national and international journals. 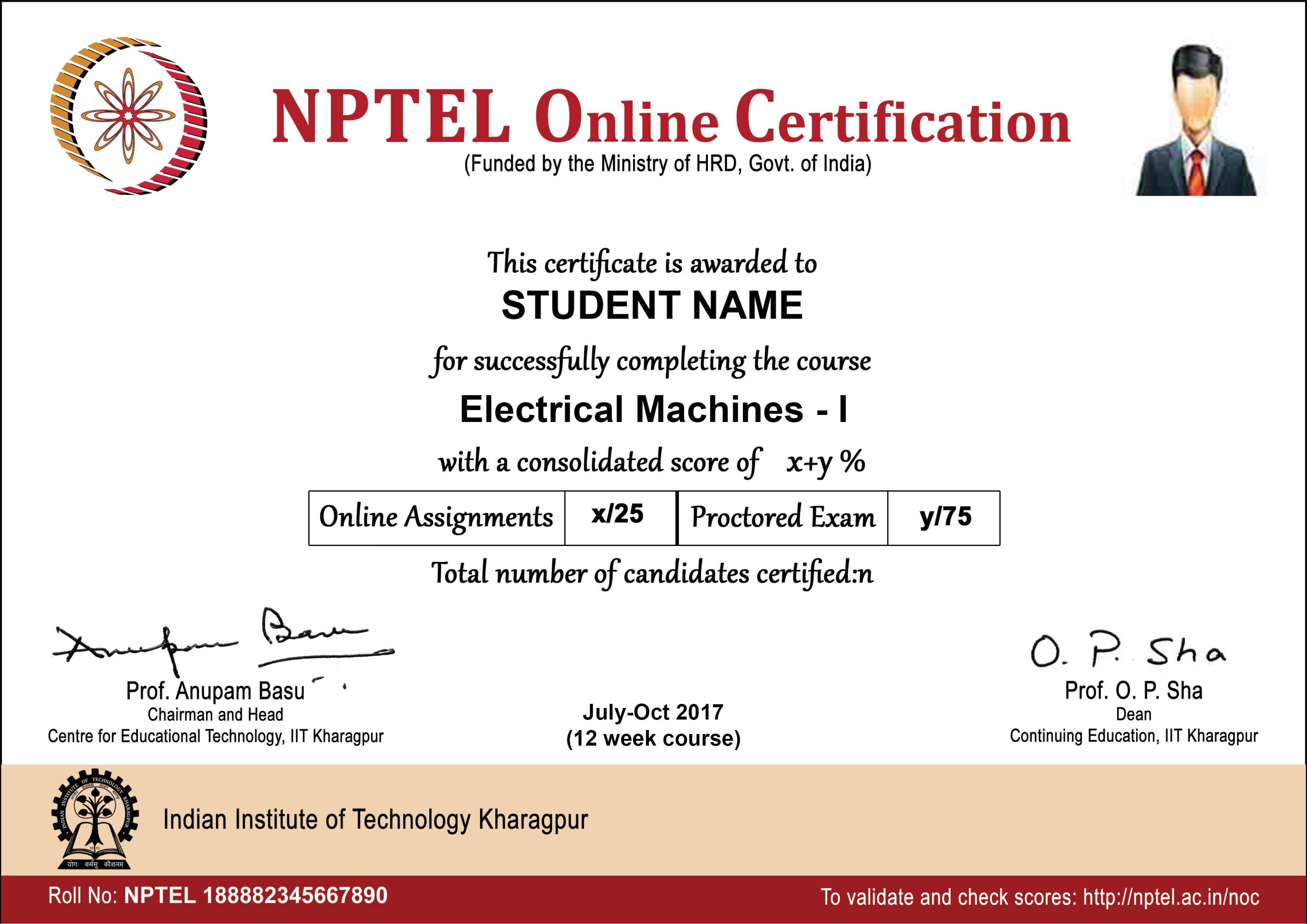 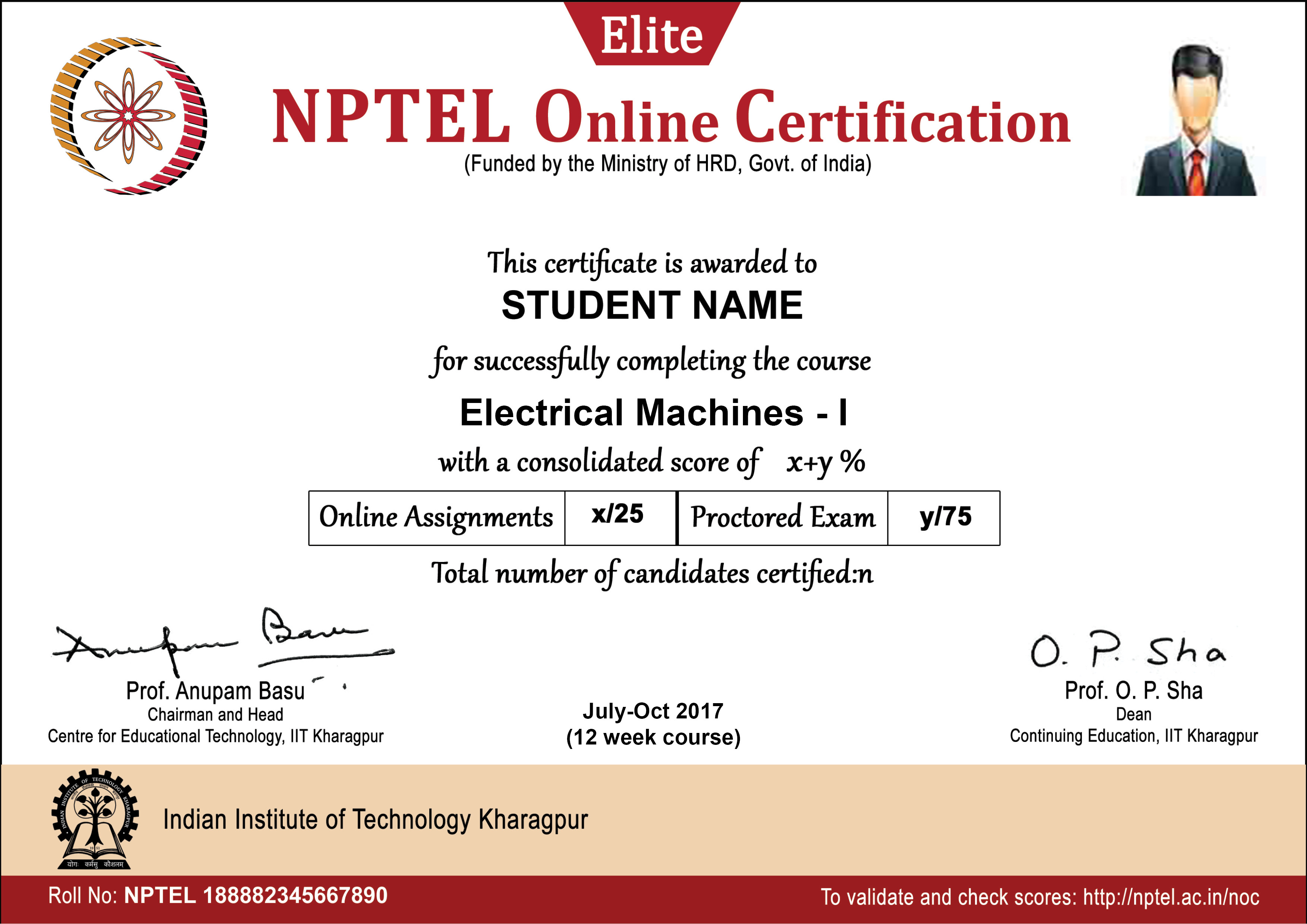 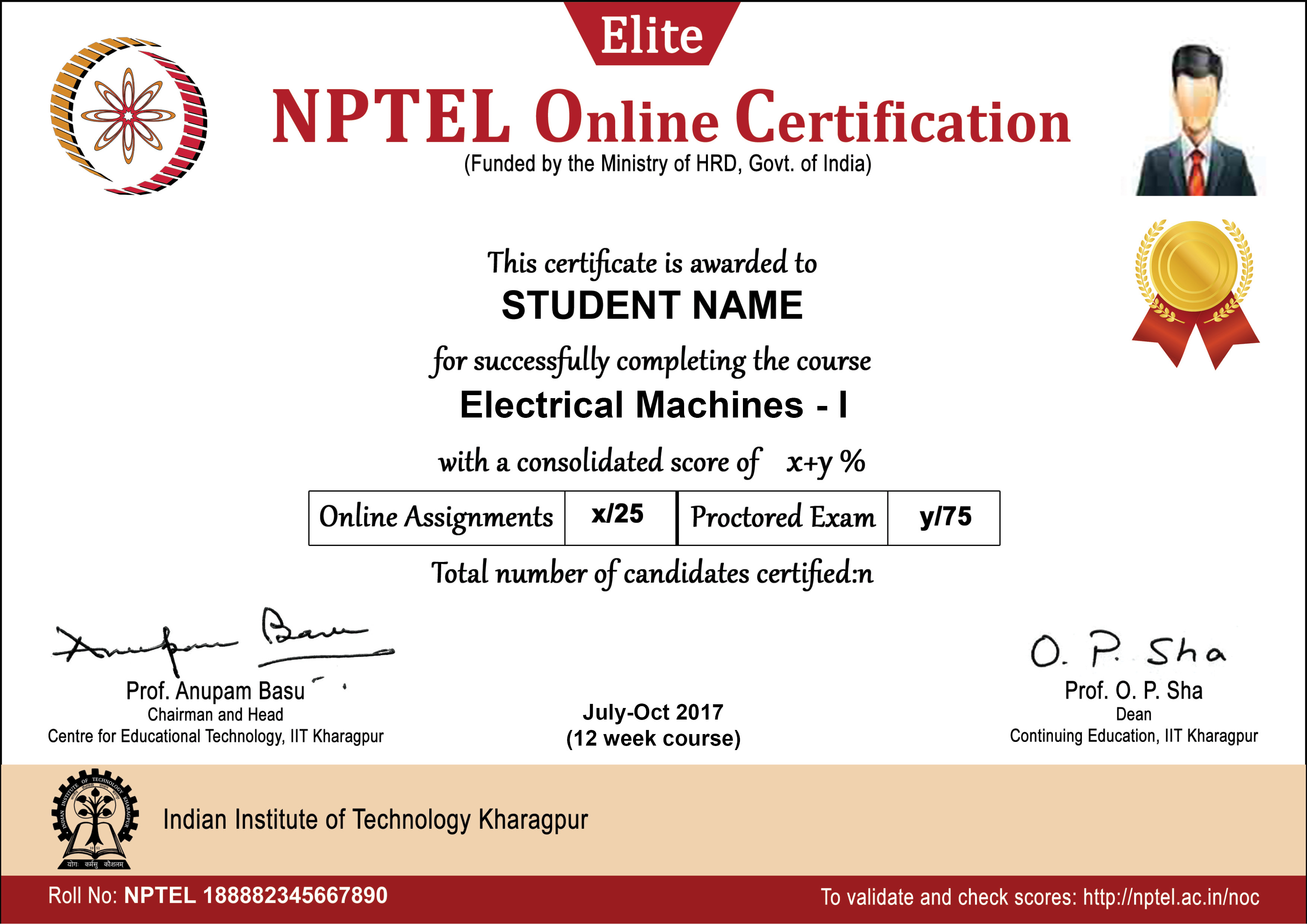 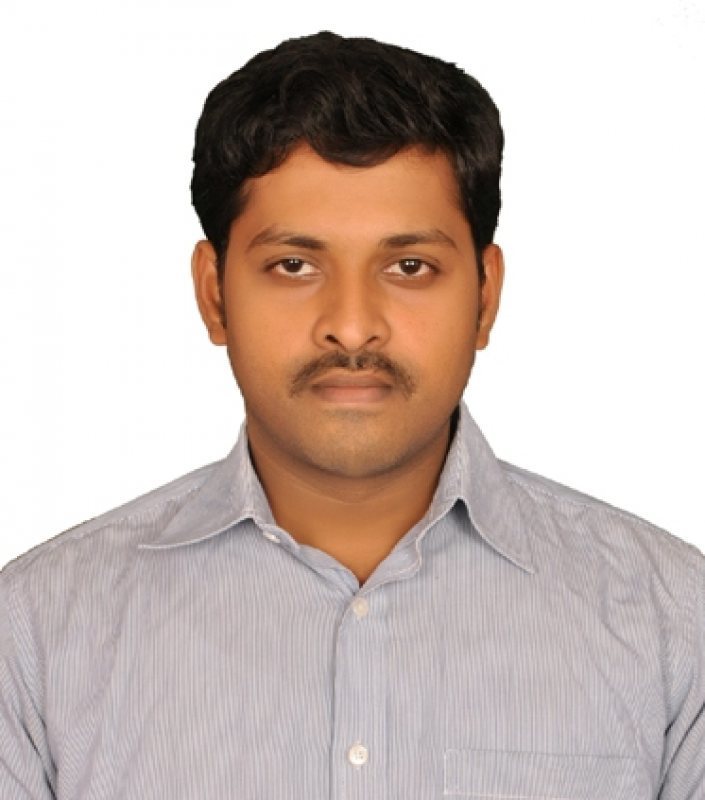 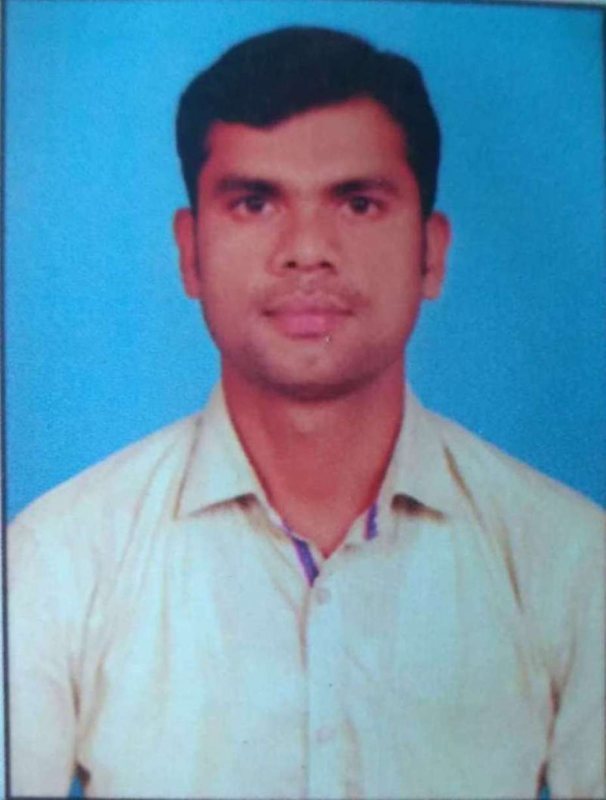 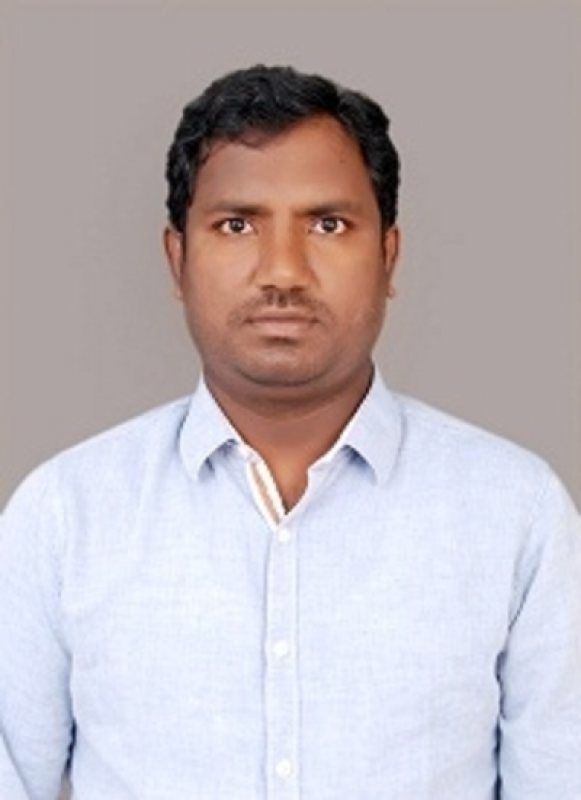 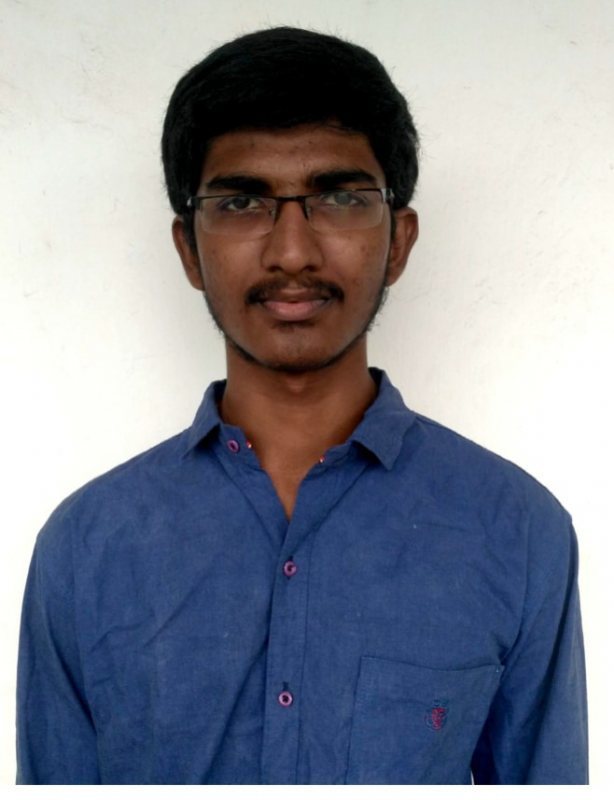 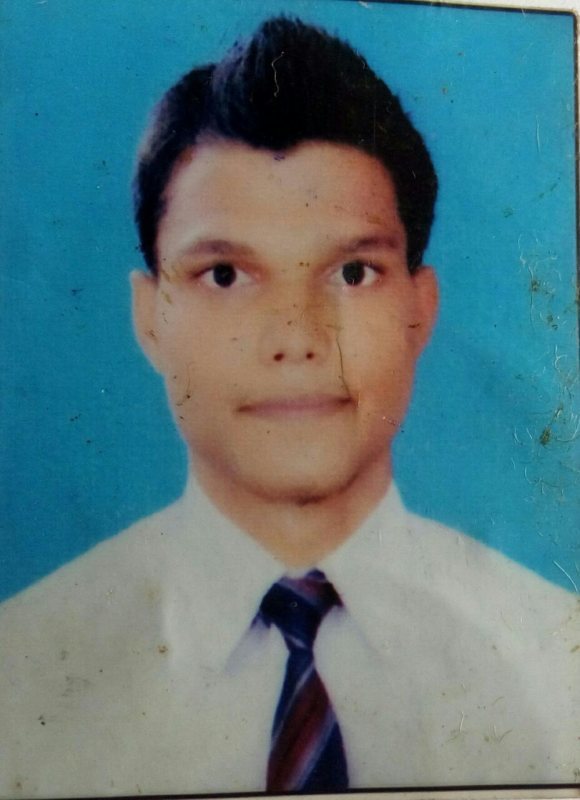 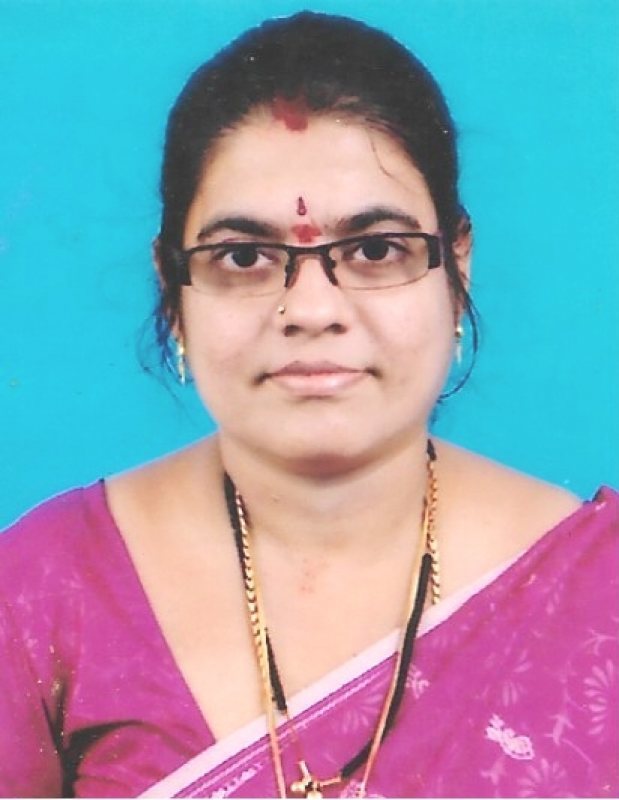 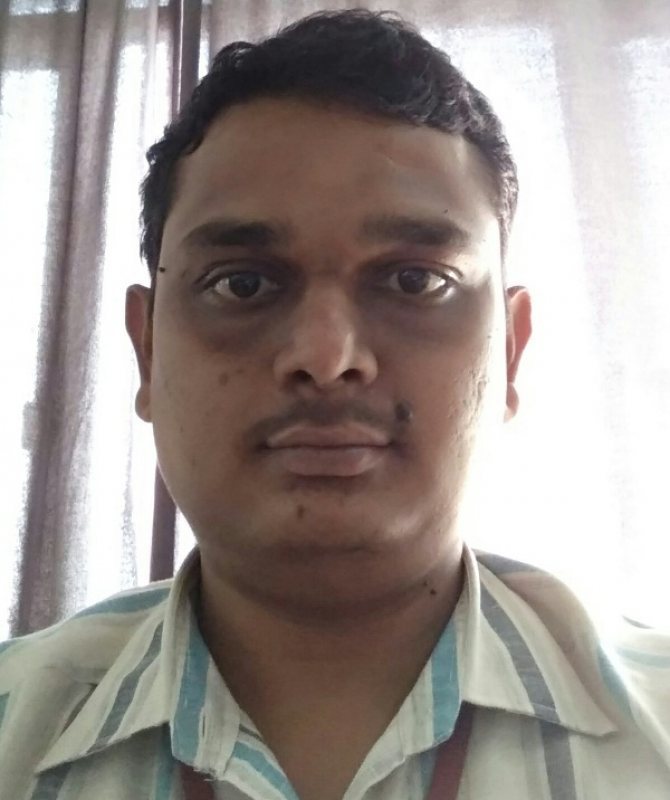 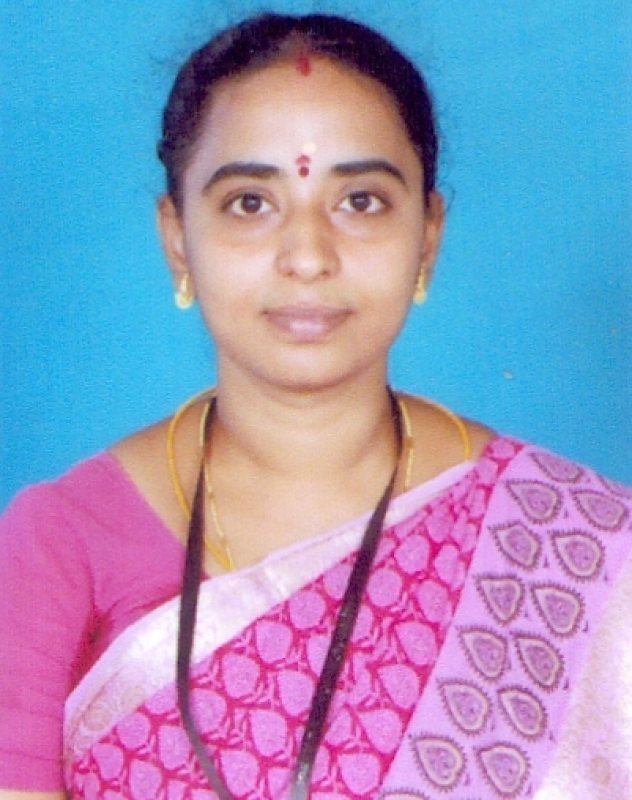 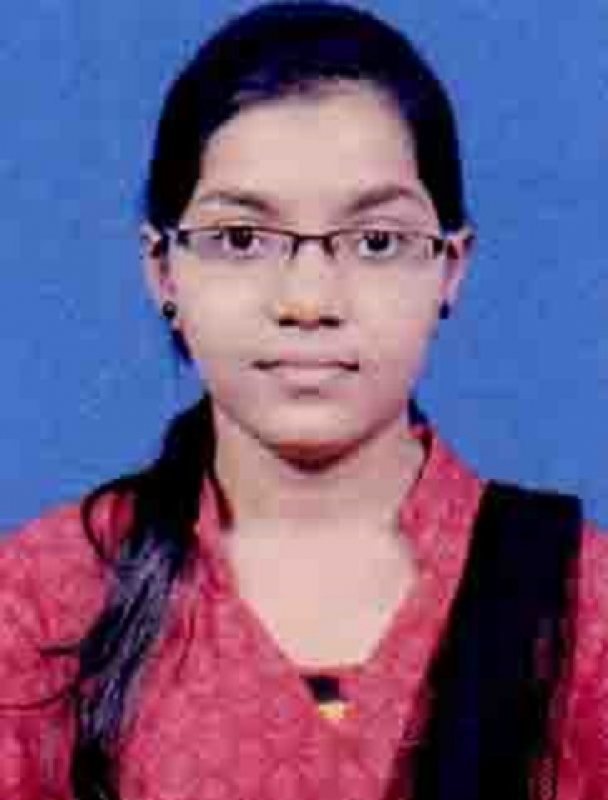 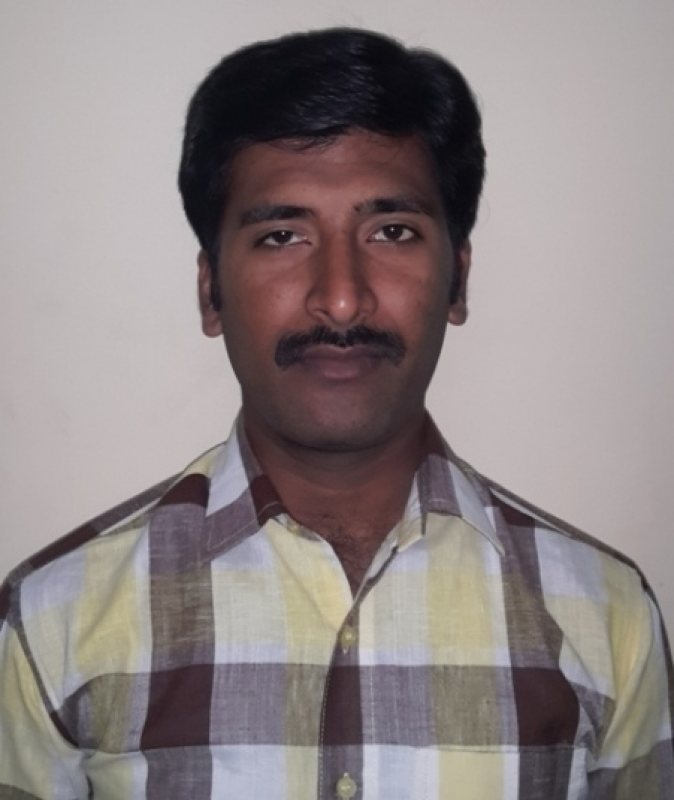 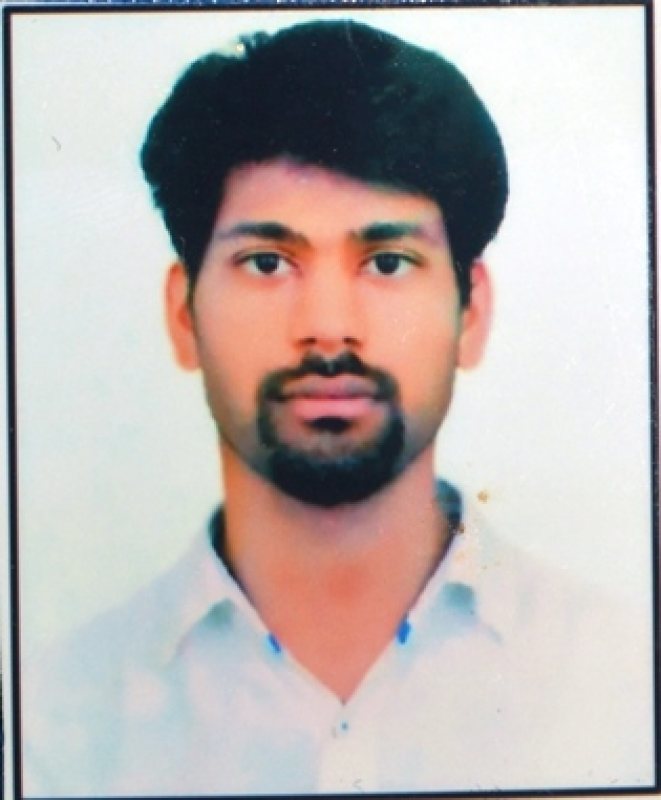 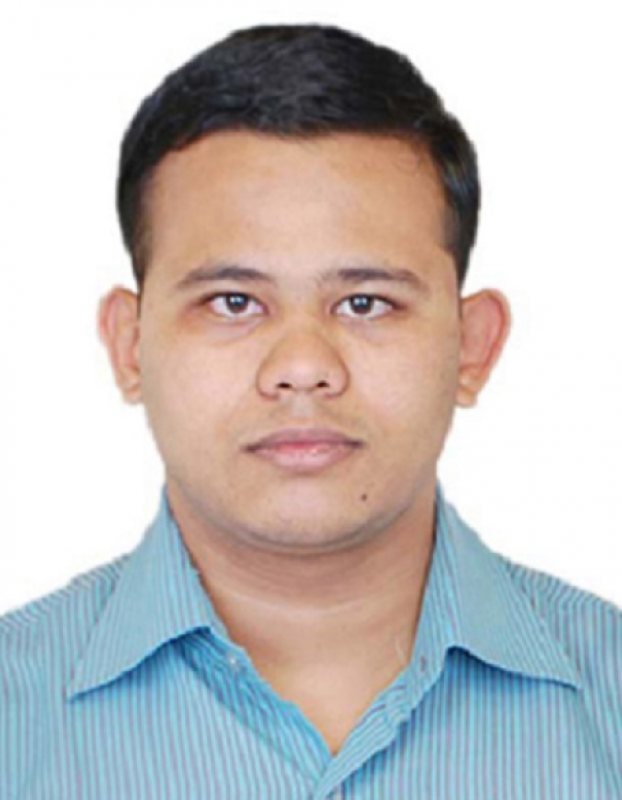 ZEAL COLLEGE OF ENGINEERING AND RESEARCH 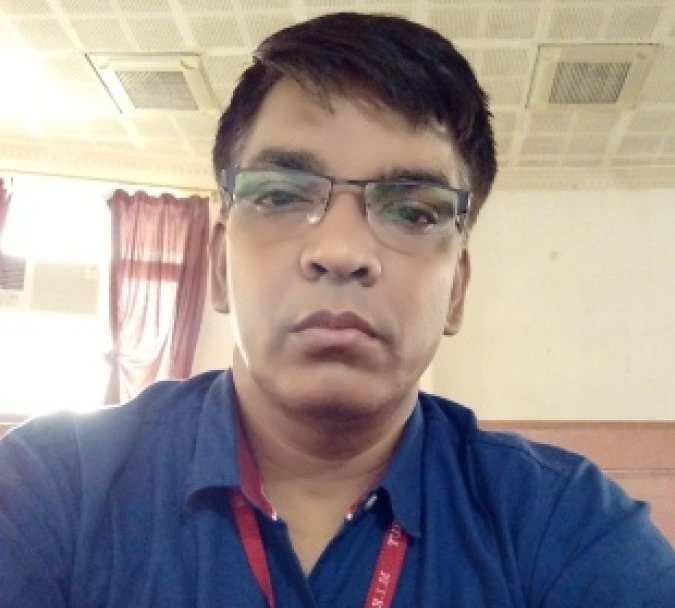 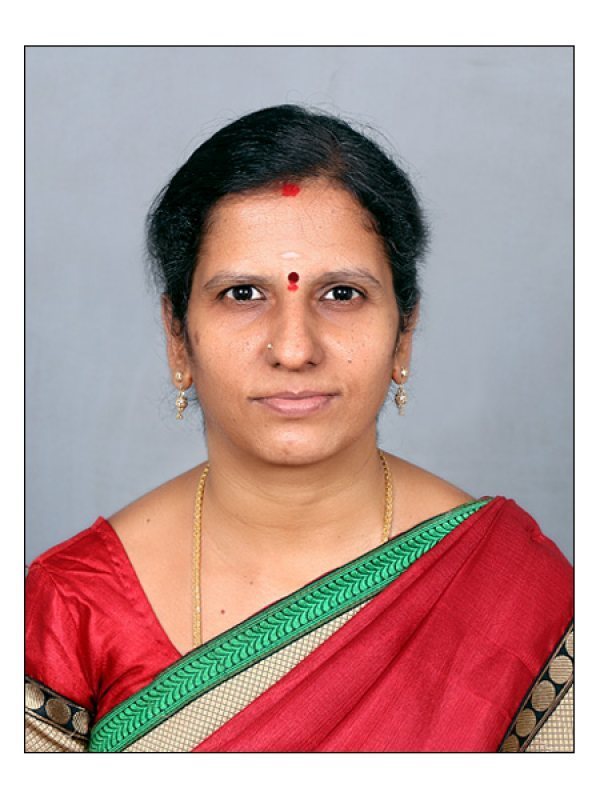