Debdoot Sheet is an Assistant Professor of Electrical Engineering at the Indian Institute of Technology Kharagpur, India. He received the MS and PhD degrees from the Indian Institute of Technology Kharagpur, India in 2010 and 2014 respectively. His current research interests include computational medical imaging, machine learning, image and multidimensional signal processing, visualisation and augmented reality. He is also a DAAD alumni and was a visiting scholar at the Technical University of Munich, Germany during 2011-12. He is also recipient of the IEEE Computer Society Richard E. Merwin Student Scholarship in 2012, the Fraunhofer Applications Award at the Indo-German Grand Science Slam in 2012, and winner of the GE Edison Challenge 2013. He currently serves as a Regional Editor of IEEE PULSE since 2014.
More info 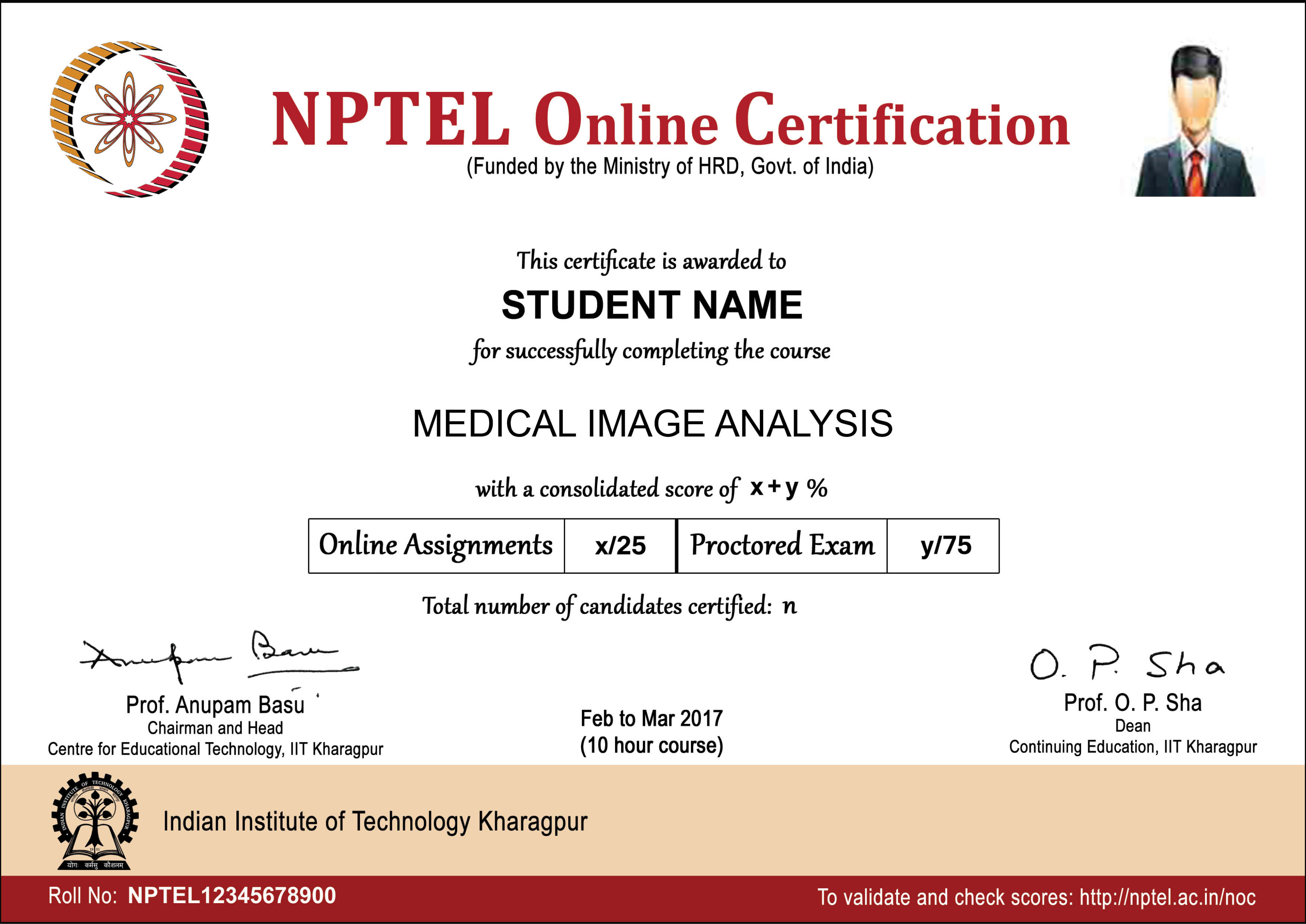 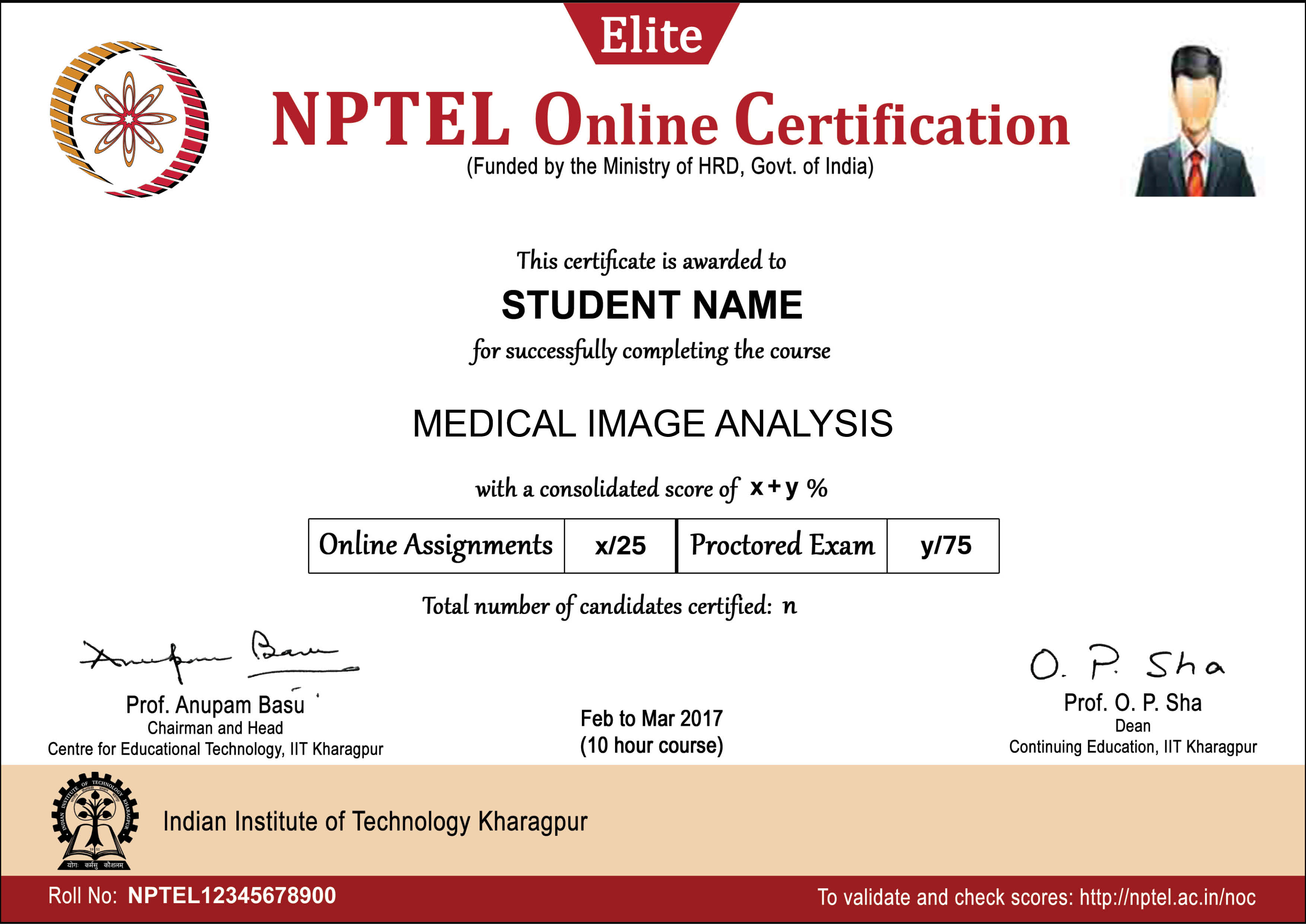 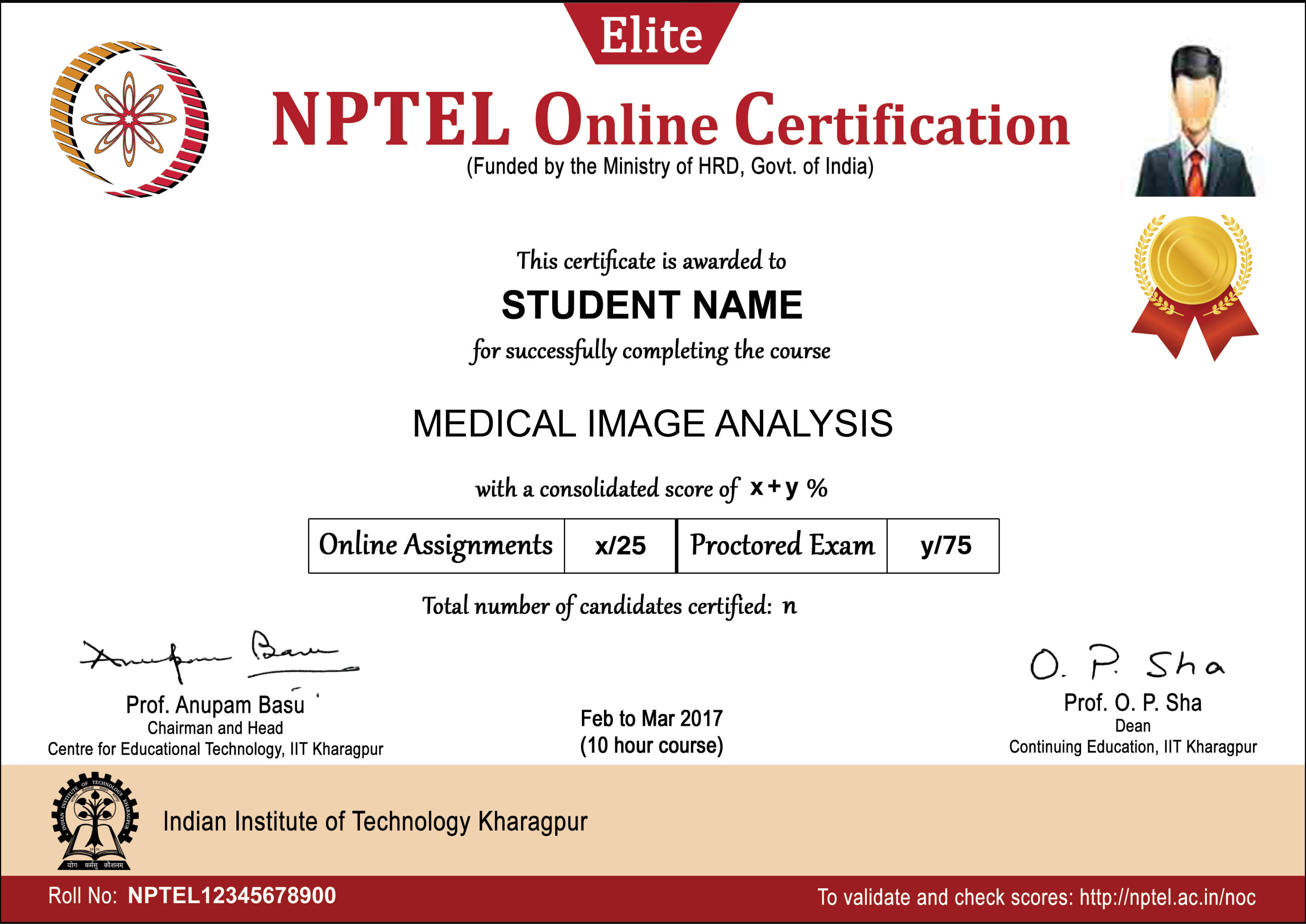 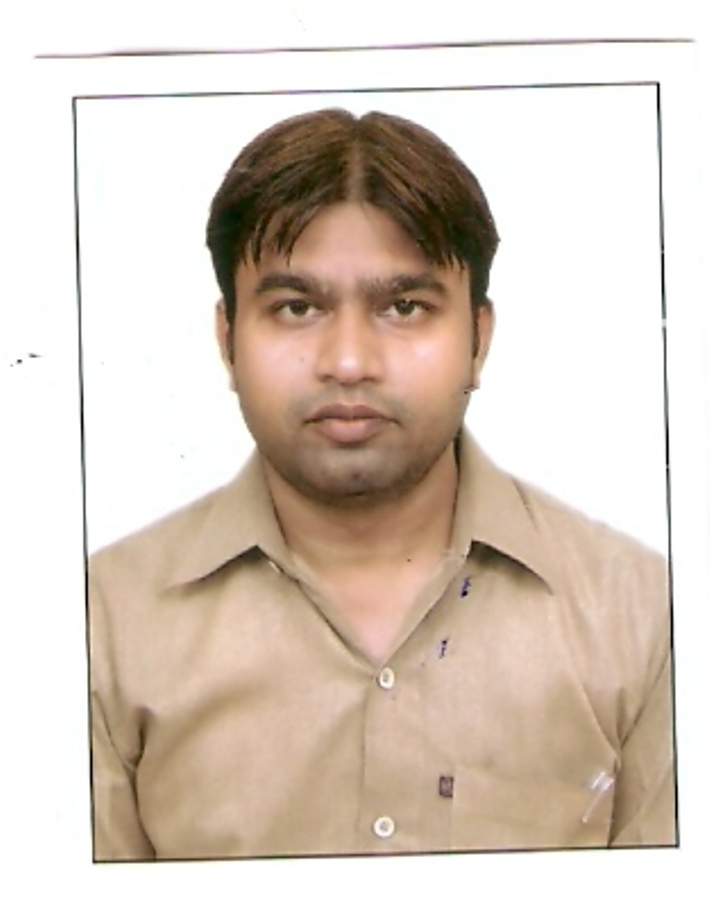 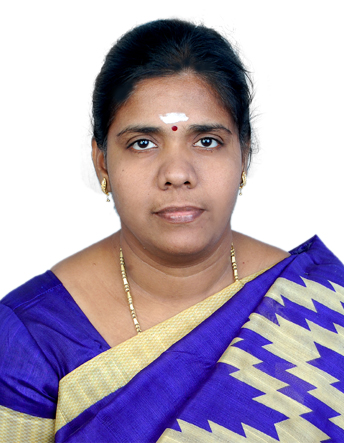 SSM INSTITUTE OF ENGINEERING AND TECHNOLOGY 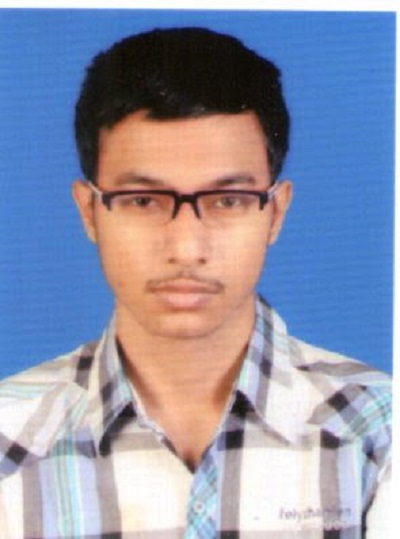 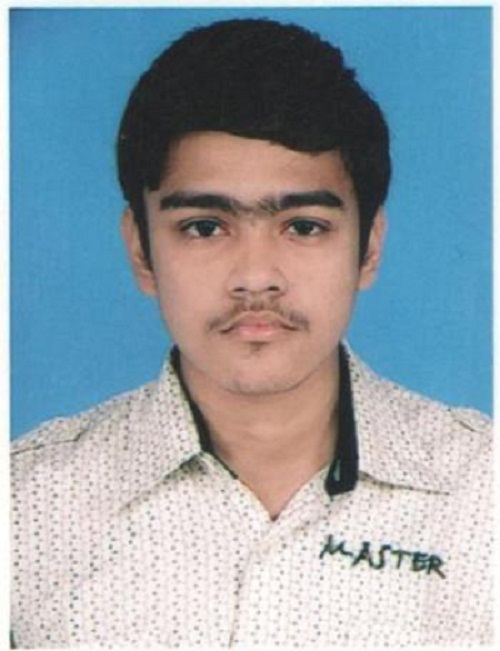 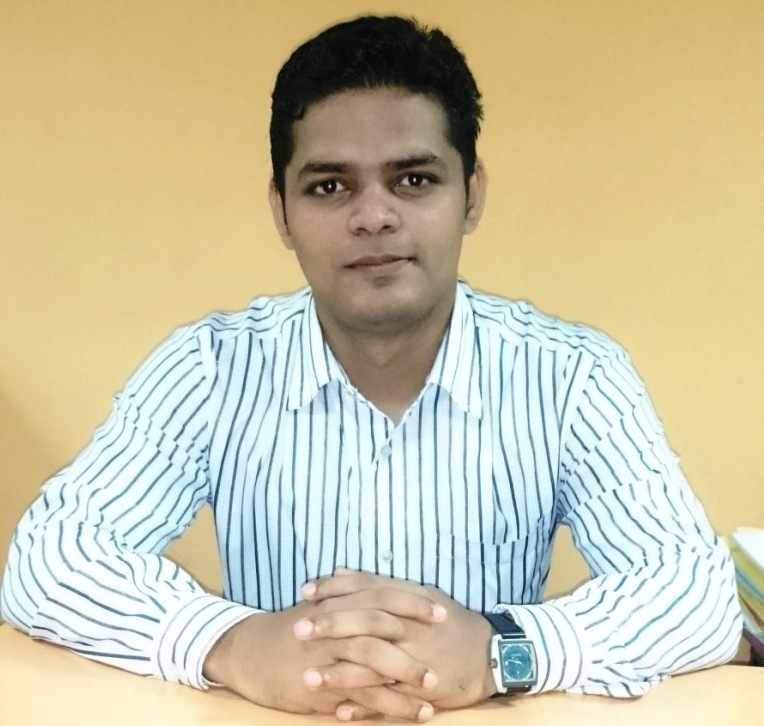 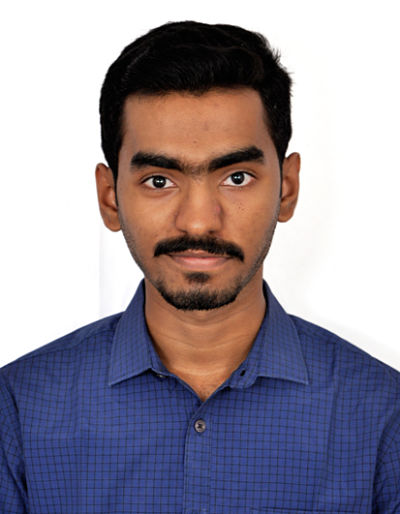 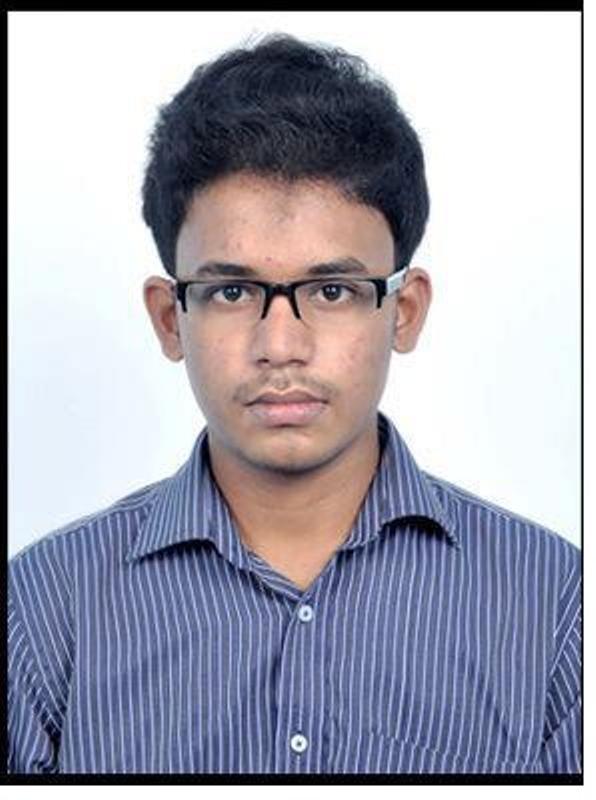 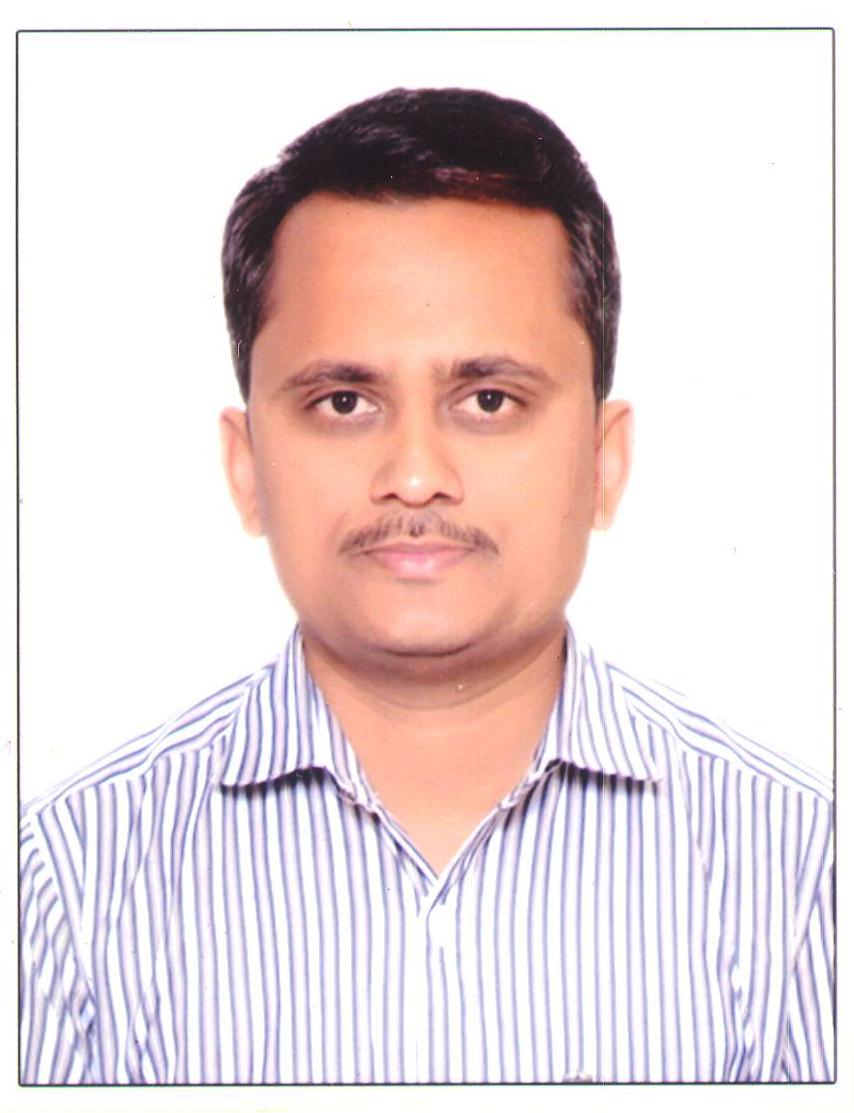 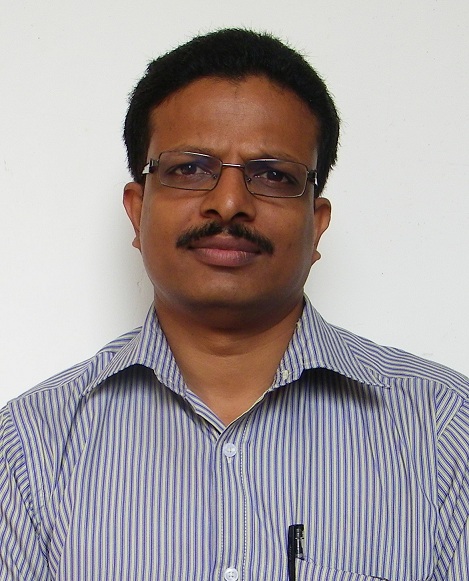 Data Not Found..!
Will be updated shortly.!