This course aims to provide an overview of the basic process, by which solar energy is collected and converted to biomass, which is essentially, what we call ‘bioenergy’. During the discourse, emphasis will be given on different strategies to convert biomass to biofuels, the review of the available technologies and how these could meet the growing demand for energy in the future.

Prof. Mainak Das is an agriculture graduate (1989-1994) from College of Agriculture Indore, India. He did his master’s in animal physiology (1994-1997) from National Dairy Research Institute, Karnal, India. Later, he did his doctoral studies (2004-2008) in biomedical sciences from University of Central Florida, USA. Since April 2010, he is a tenured faculty in bioengineering and design at Indian Institute of Technology, Kanpur, India. His area of research is green energy, bio-electricity, physiology and sensors.
More info 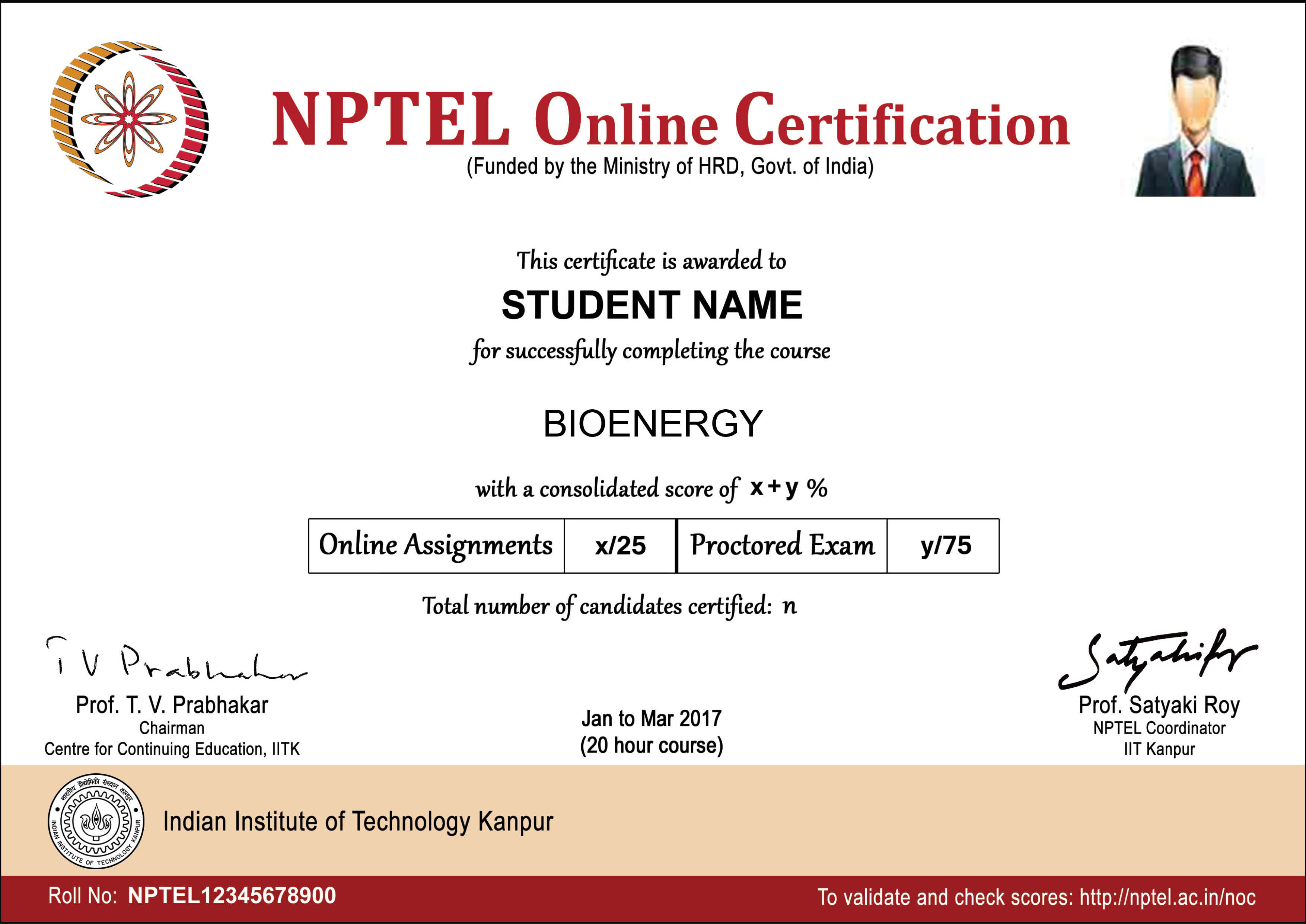 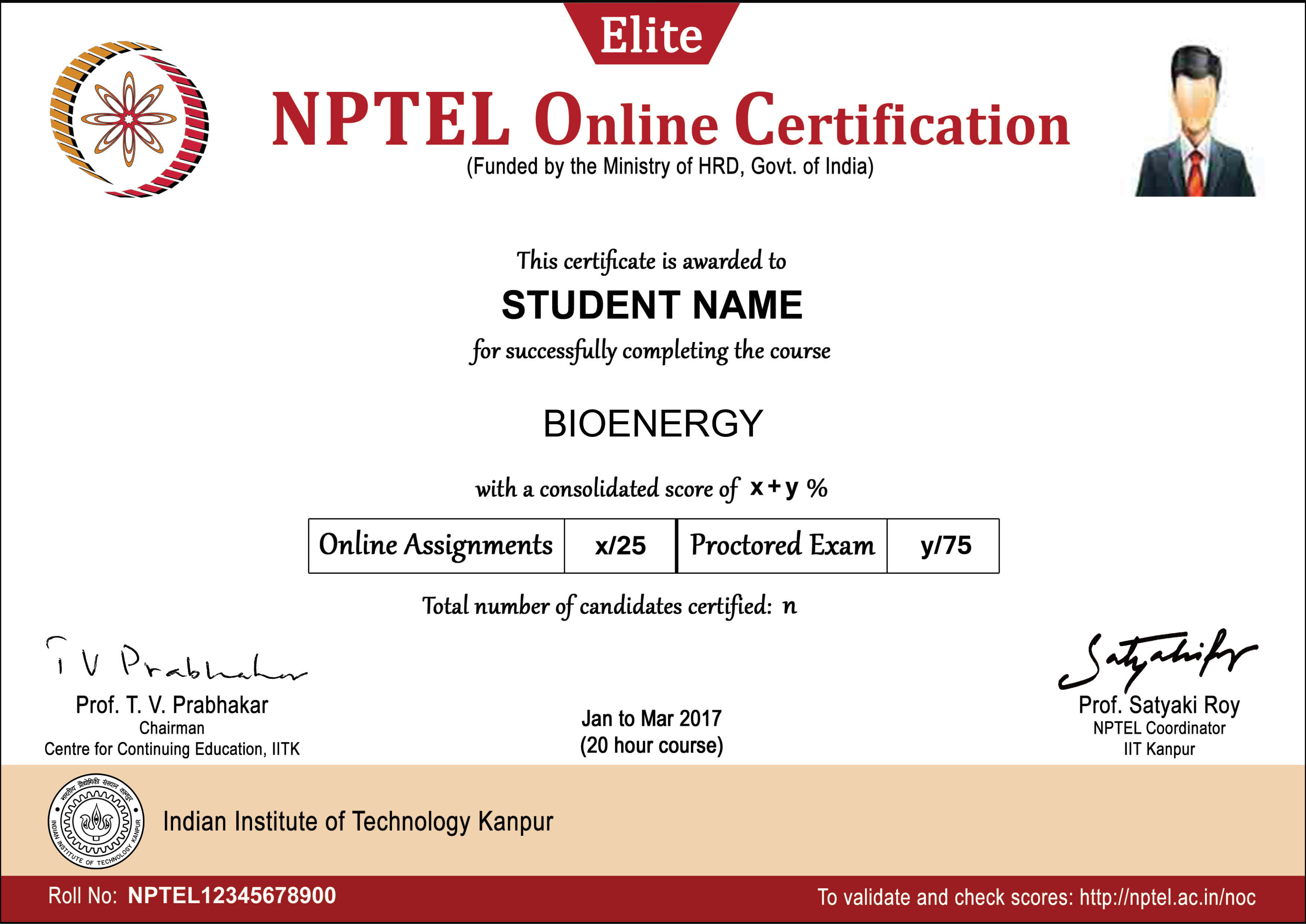 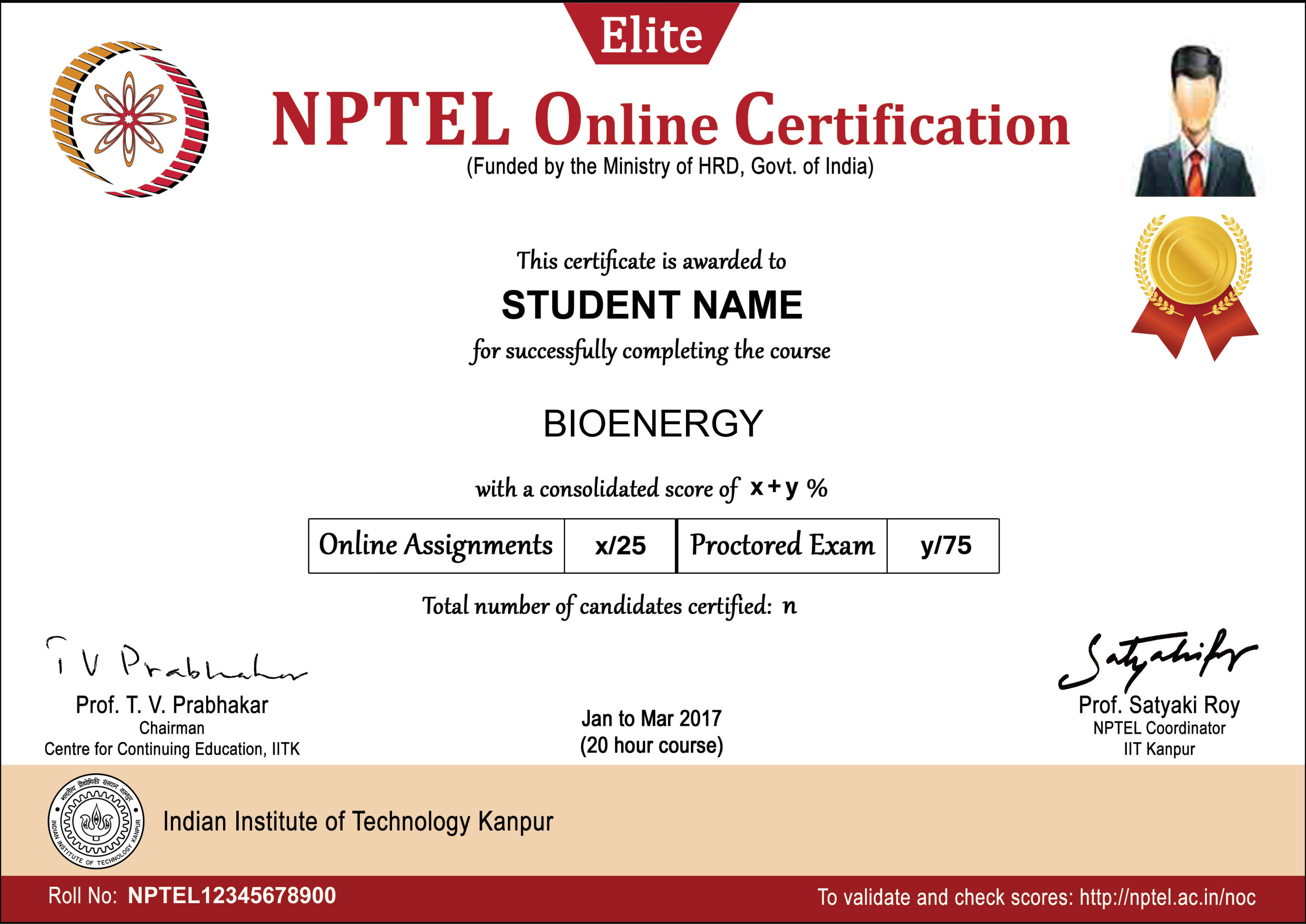 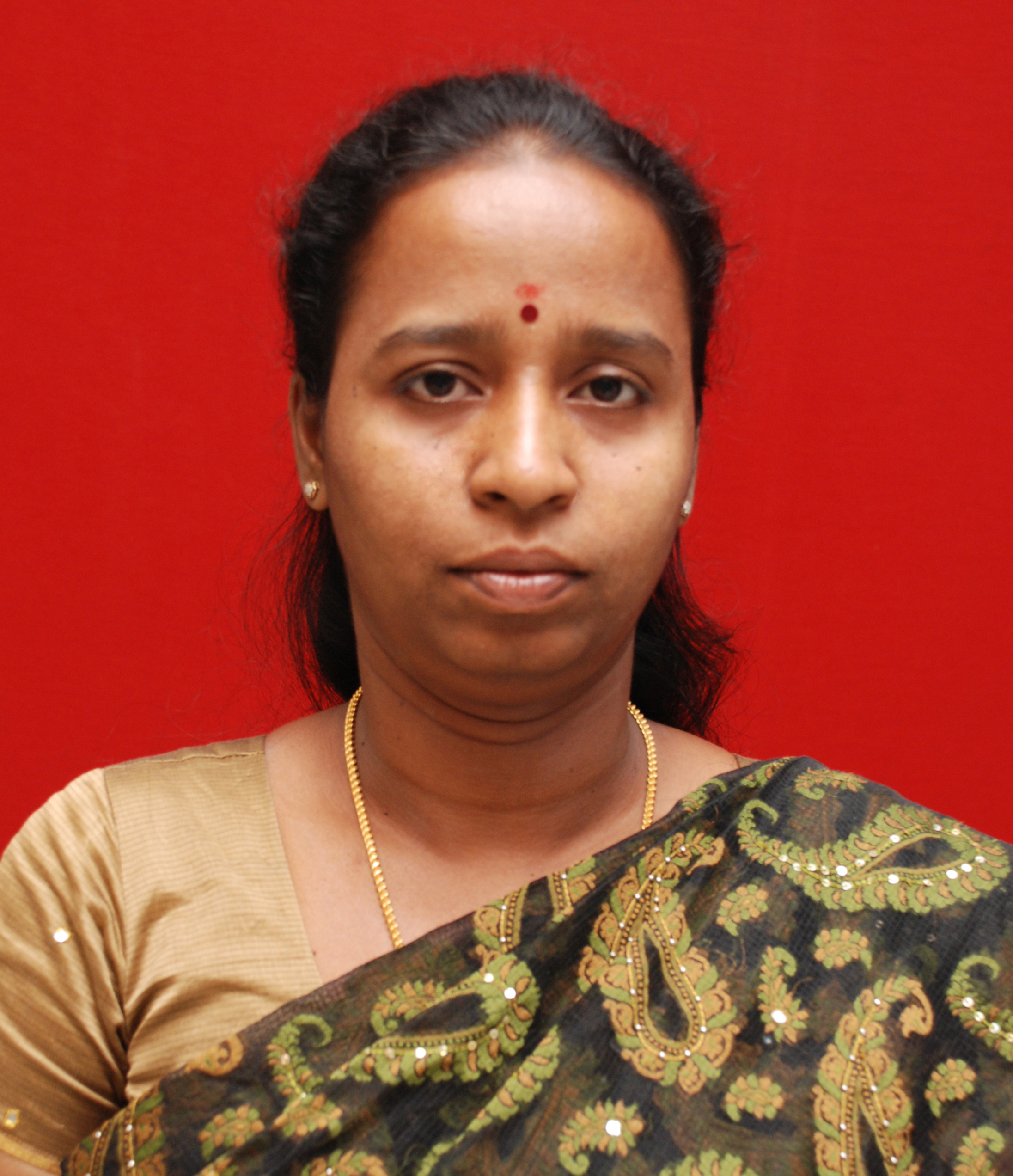 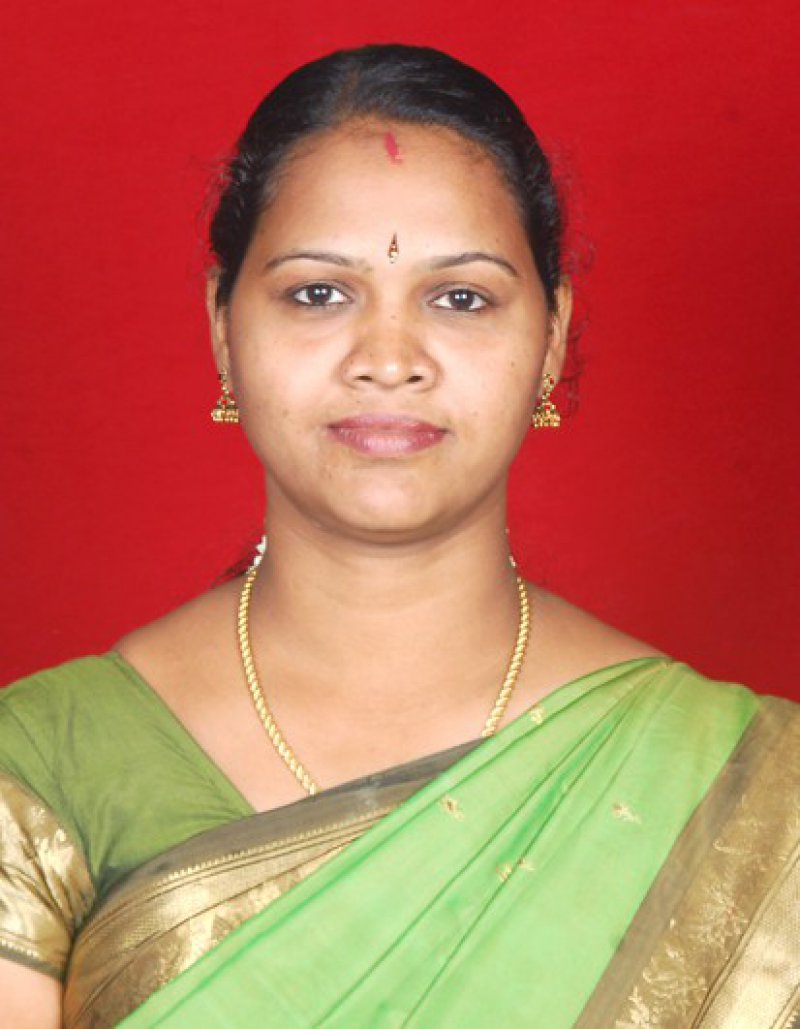 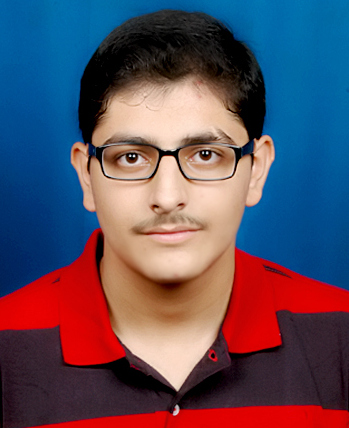 UNIVERSITY OF PETROLEUM AND ENERGY STUDIES 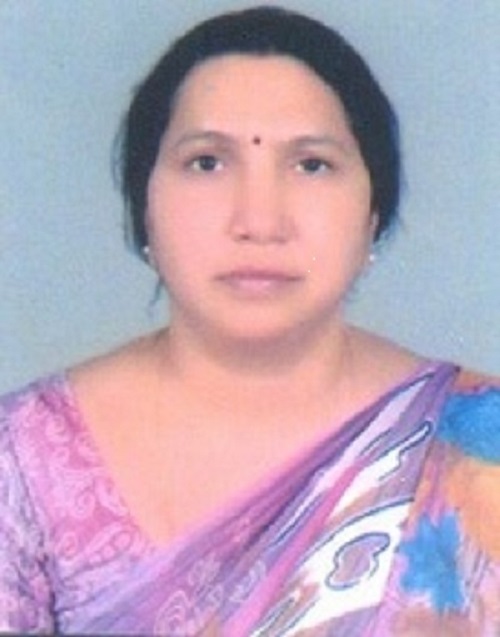 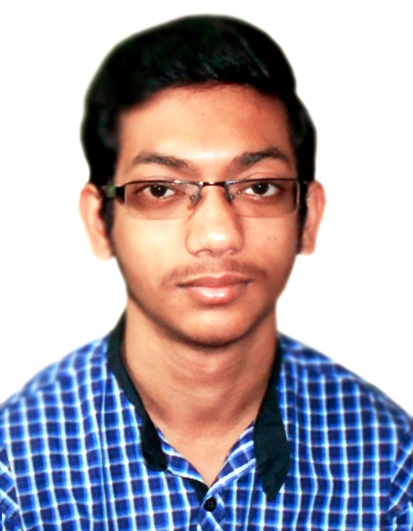 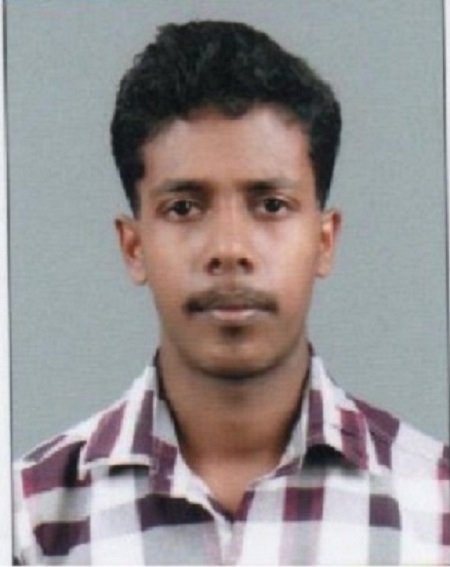 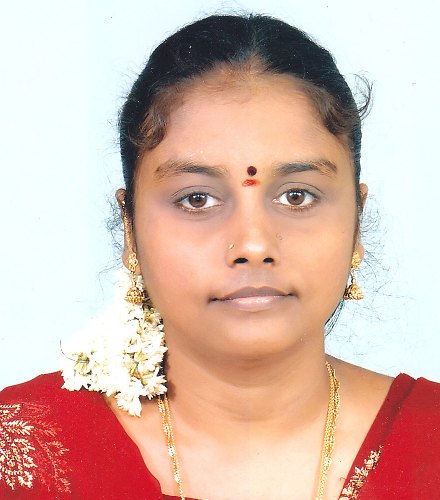