Dr. Prabir Kr. Biswas completed his B.Tech(Hons), M.Tech and Ph.D from the Department of Electronics and Electrical Communication Engineering, IIT Kharagpur, India in the year 1985, 1989 and 1991 respectively. From 1985 to 1987 he was with Bharat Electronics Ltd. Ghaziabad as a deputy engineer. Since 1991 he has been working as a faculty member in the department of Electronics and Electrical Communication Engineering, IIT Kharagpur, where he is currently holding the position of Professor and Head of the Department. Prof. Biswas visited University of Kaiserslautern, Germany under the Alexander von Humboldt Research Fellowship during March 2002 to February 2003. Prof. Biswas has more than a hundred research publications in international and national journals and conferences and has filed seven international patents. His area of interest are image processing, pattern recognition, computer vision, video compression, parallel and distributed processing and computer networks. He is a senior member of IEEE and was the chairman of the IEEE Kharagpur Section, 2008.
More info 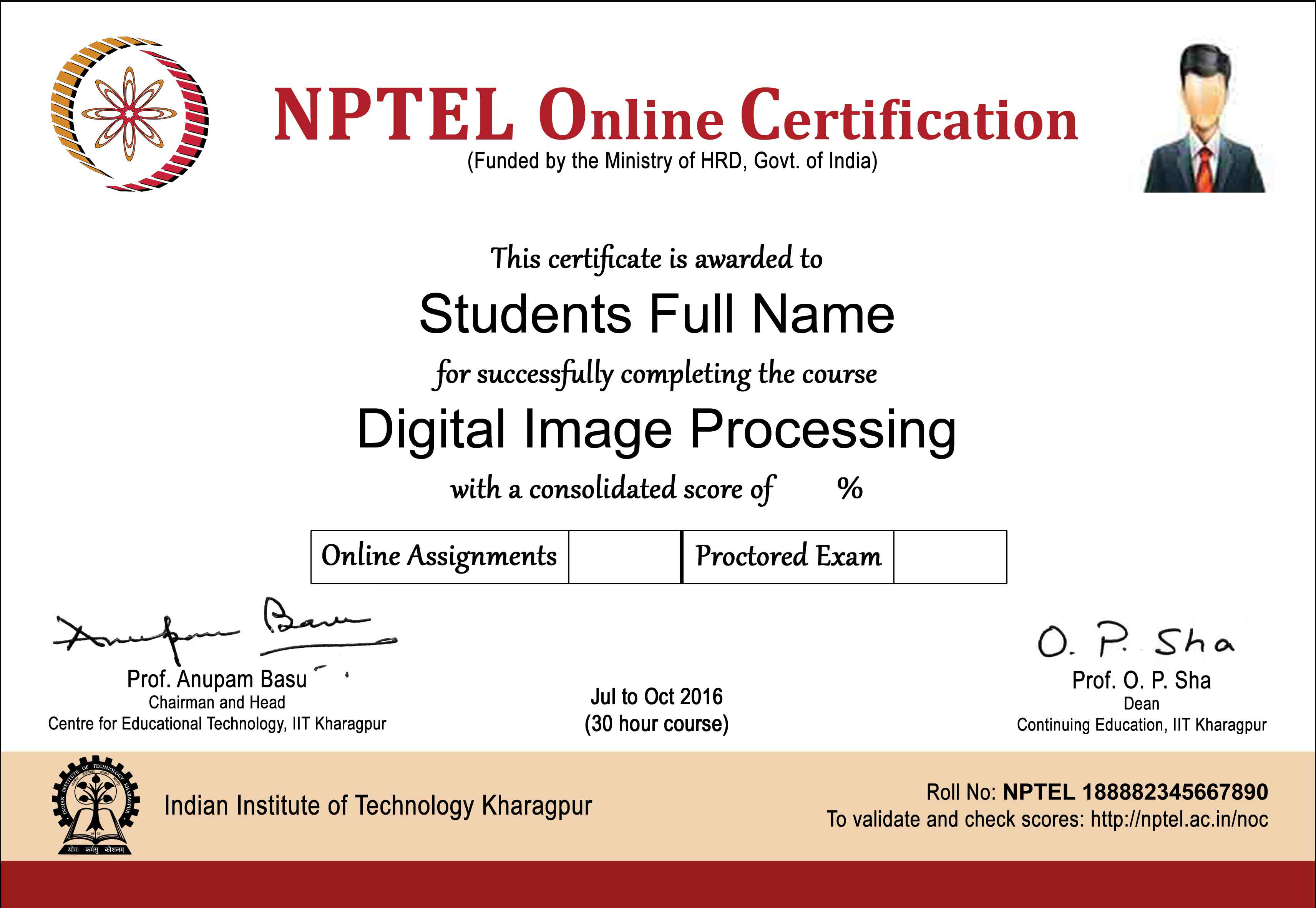 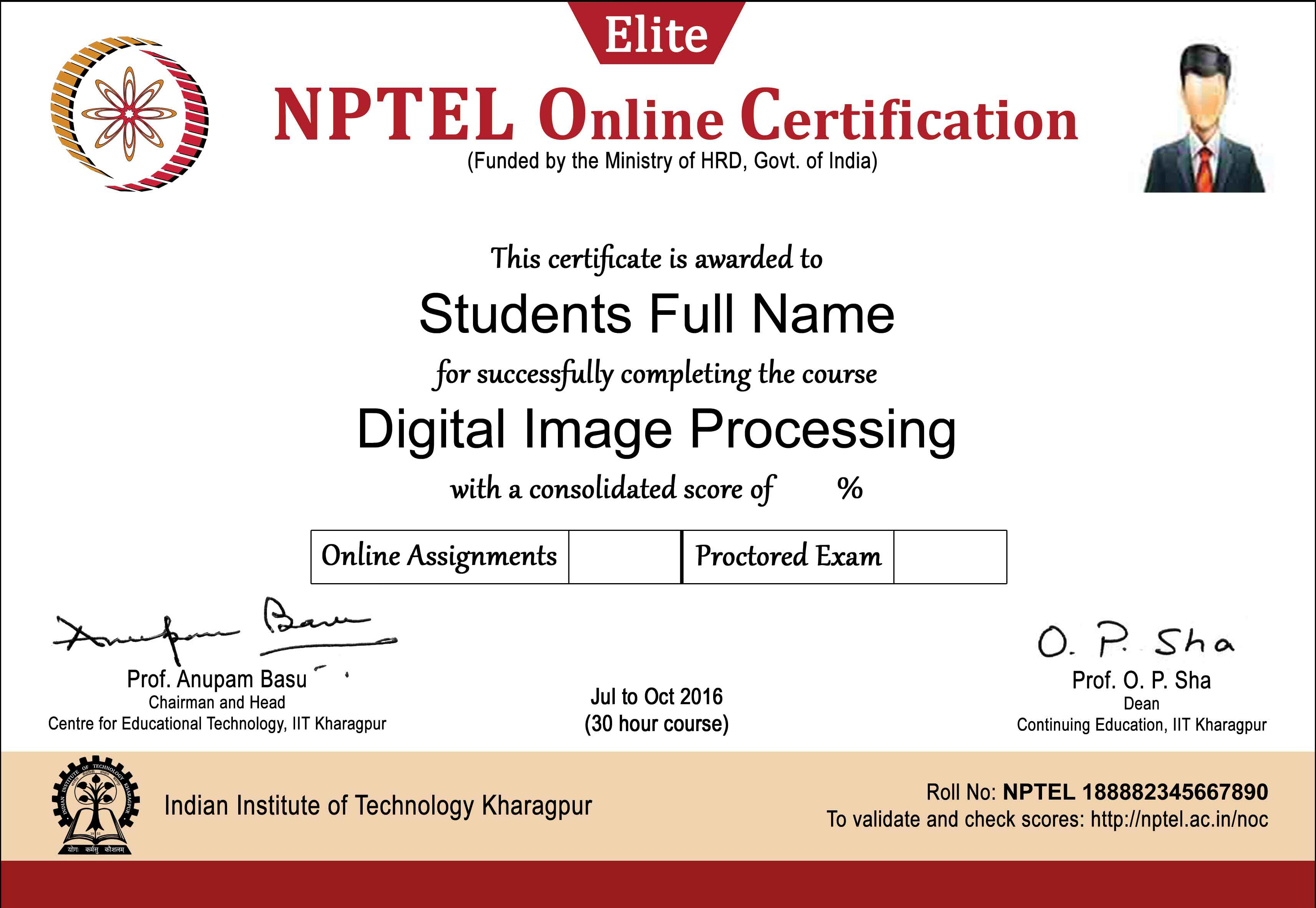 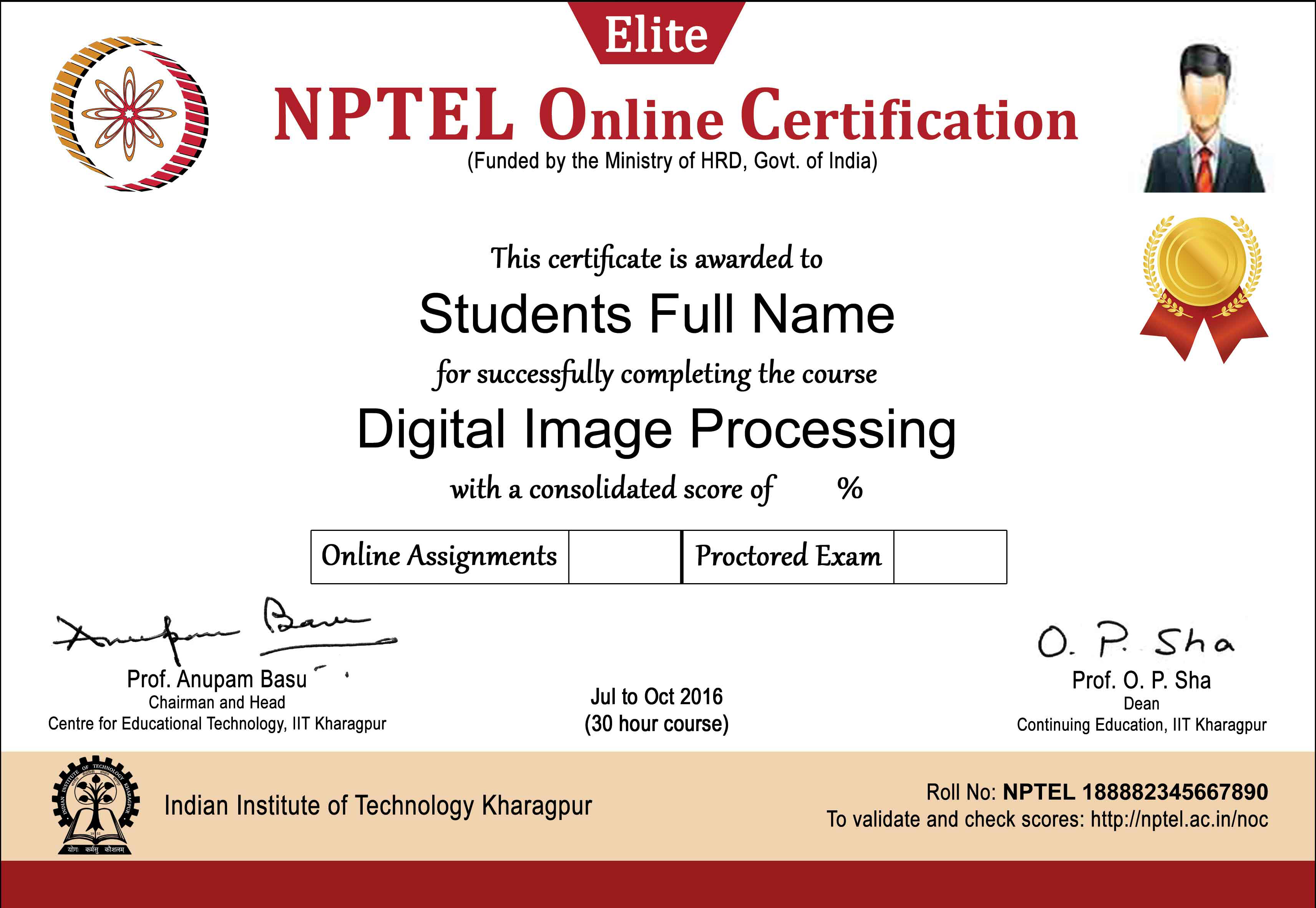 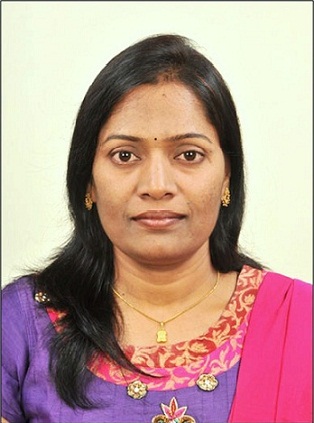 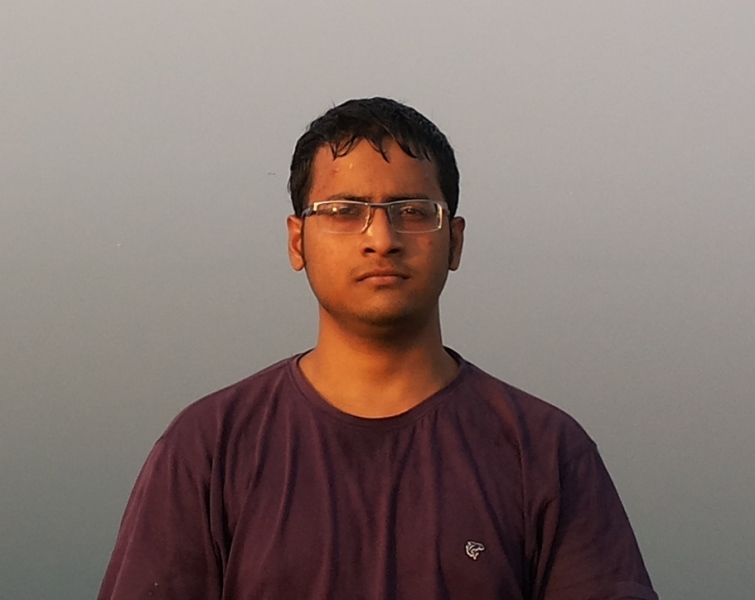 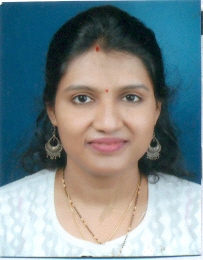 THAKUR COLLEGE OF ENGINEERING AND TECHNOLOGY 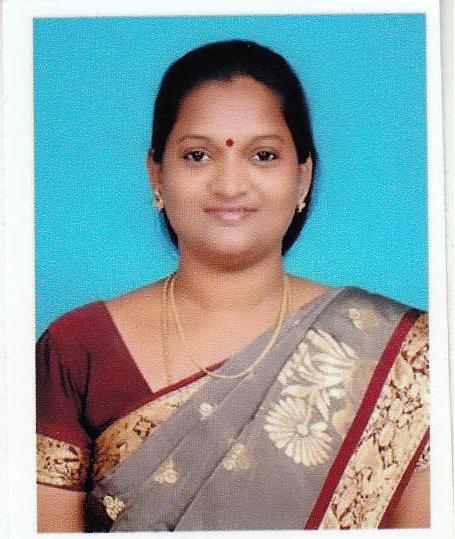 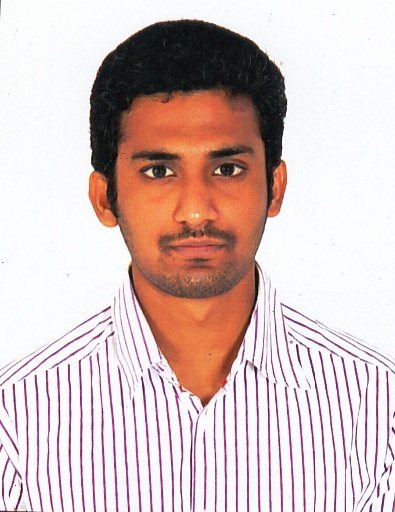 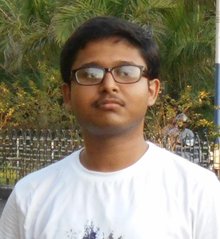 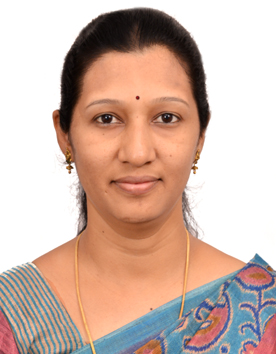 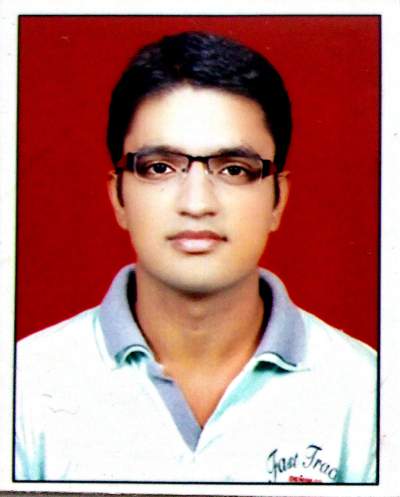 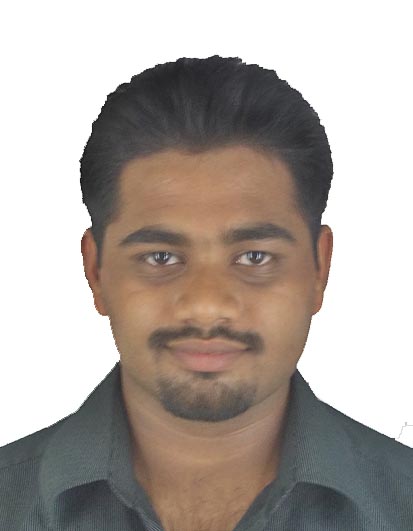 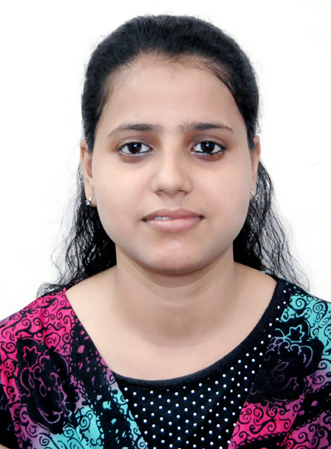 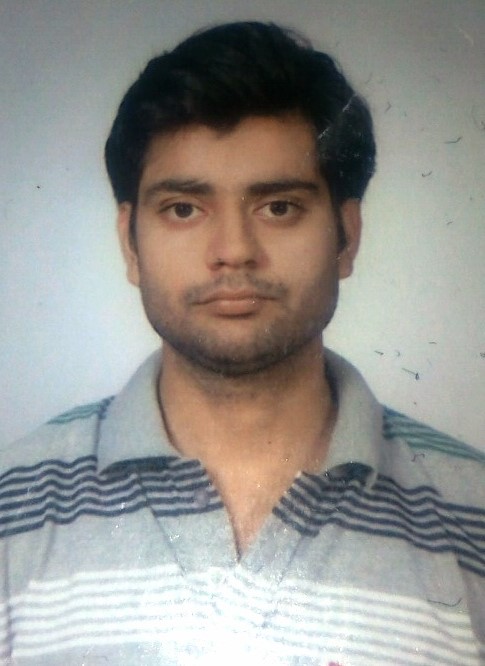 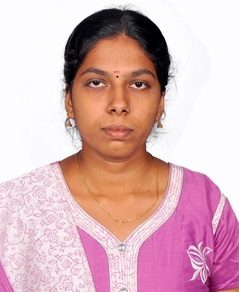 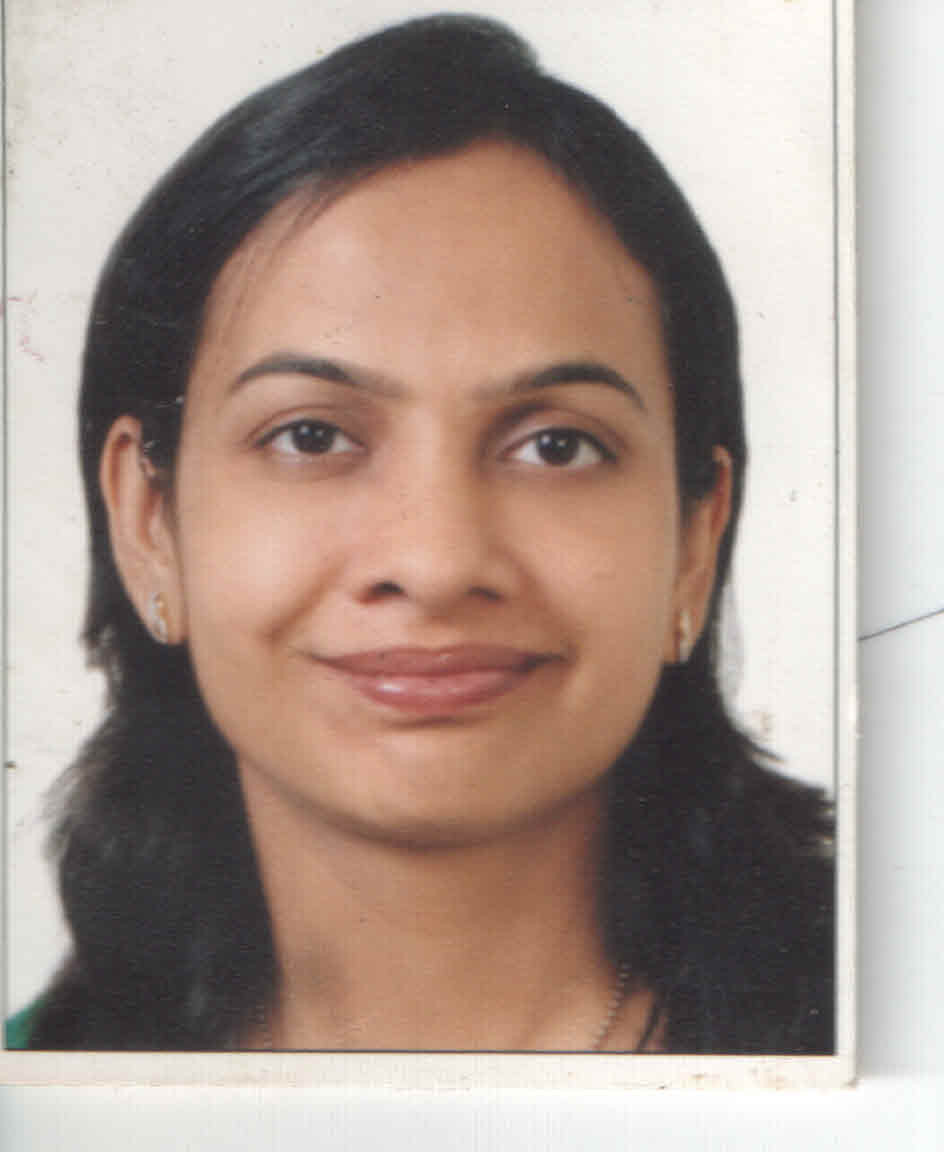 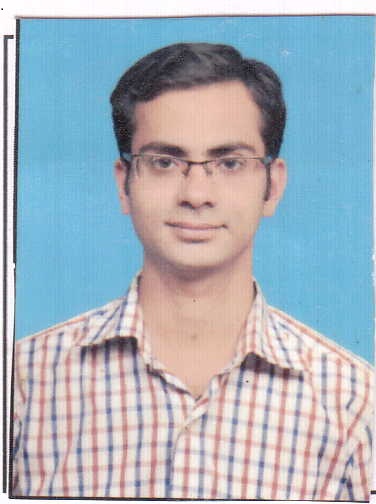 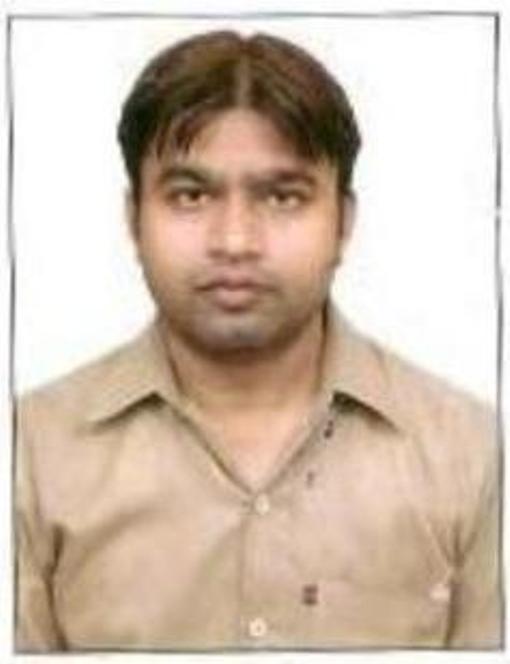