Dr. Ramancharla Pradeep Kumar worked in L&T-ECC for about a year (1997-98) and went to Tokyo, Japan for pursuing Ph.D. After receiving degree, he worked as a post-doctoral research fellow for one year (2001-02). He joined IIIT Hyderabad in September 2002 and started Earthquake Engineering Research Centre (EERC). He was also instrumental in initiating graduate program on Computer Aided Structural Engineering (CASE) at IIIT Hyderabad in 2002 and 5-year Dual Degree program in Building Science & Engineering in 2013. Dr. RamancharlaÃ¢â‚¬â„¢s research interests are; i) Numerical Modeling of tectonic plates and faults ii) Ground Motion Simulation on faults, iii) nonlinear structural response & damage estimation, iv) health diagnosis of historical and critical structures, v) sustainable construction technologies (with local & natural materials) and v) capacity building on earthquake disaster safety. In addition to the above, Dr. Ramancharla has keen interest in research on humanities and human values.Dr. Ramancharla is leading an active research group of around 35 people. He is presently supervising 12 Ph.D/MS by Research students. Dr. Ramancharla published around 180 papers in journals and conferences. He visited Bhuj, Gujarat for conducting reconnaissance survey after 26th January 2001 Bhuj Earthquake. He also visited tsunami affected areas of Andhra Pradesh after 24 Dec 2004. He is a member of few committees at state level and also at national level. He is a member of Post Earthquake Reconnaissance Team (PERT) of NDMA, GoI. As a member of expert committee of NDMA he contributed in the preparation of National Disaster Management Policy and Guidelines for Earthquakes and Tsunamis. He also contributed in the preparation of policy for restructuring of Fire and Emergency Services Department, Govt of AP. He is also a member of expert committees on Disaster Mitigation of Cyclones and Urban Floods. He is currently a BIS panel member of IS 456 & IS 1343 (CED2), Earthquake Engineering Sectional Committee (CED39) and also a member of National Building Code of India (CED 46:P16).
More info 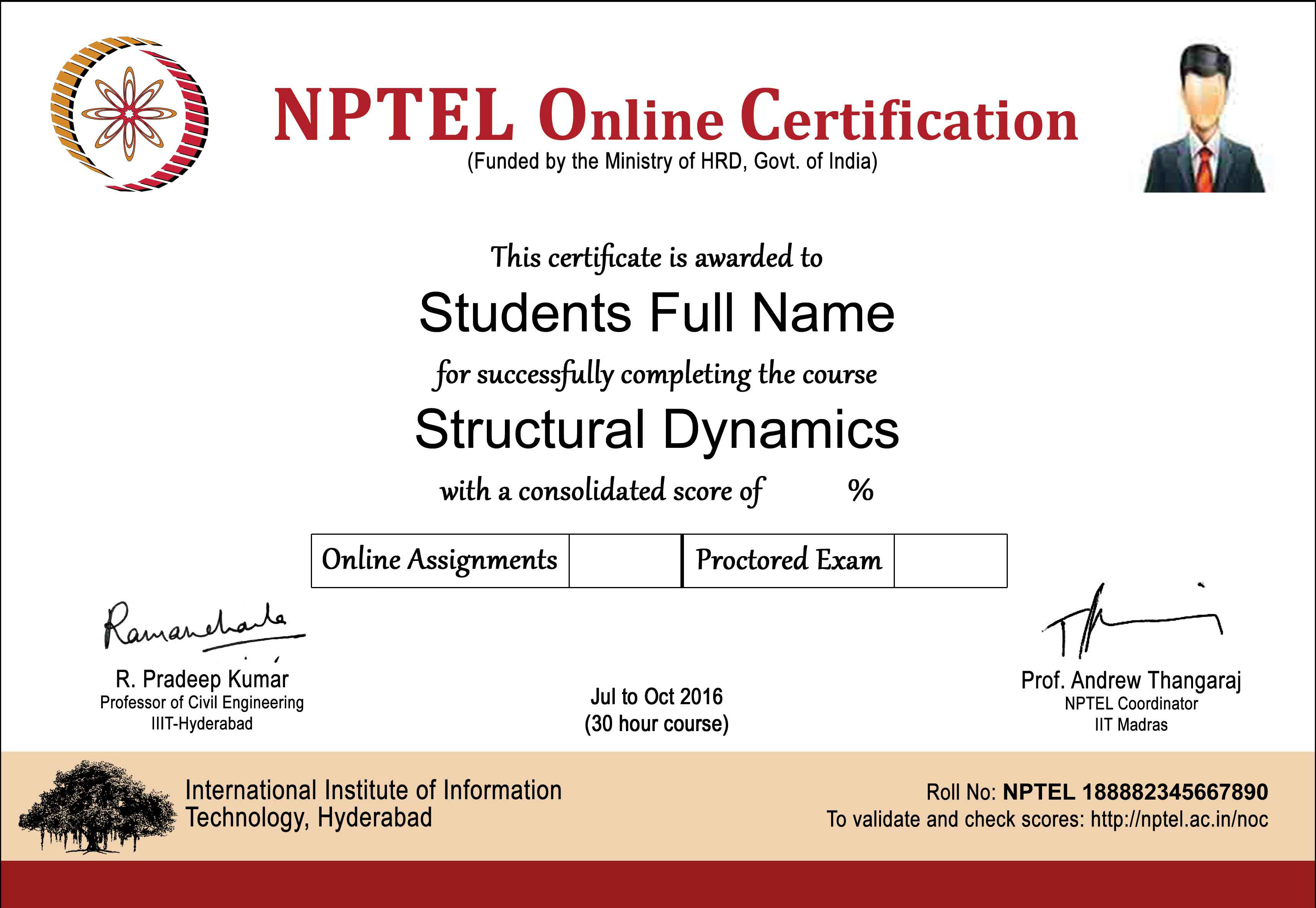 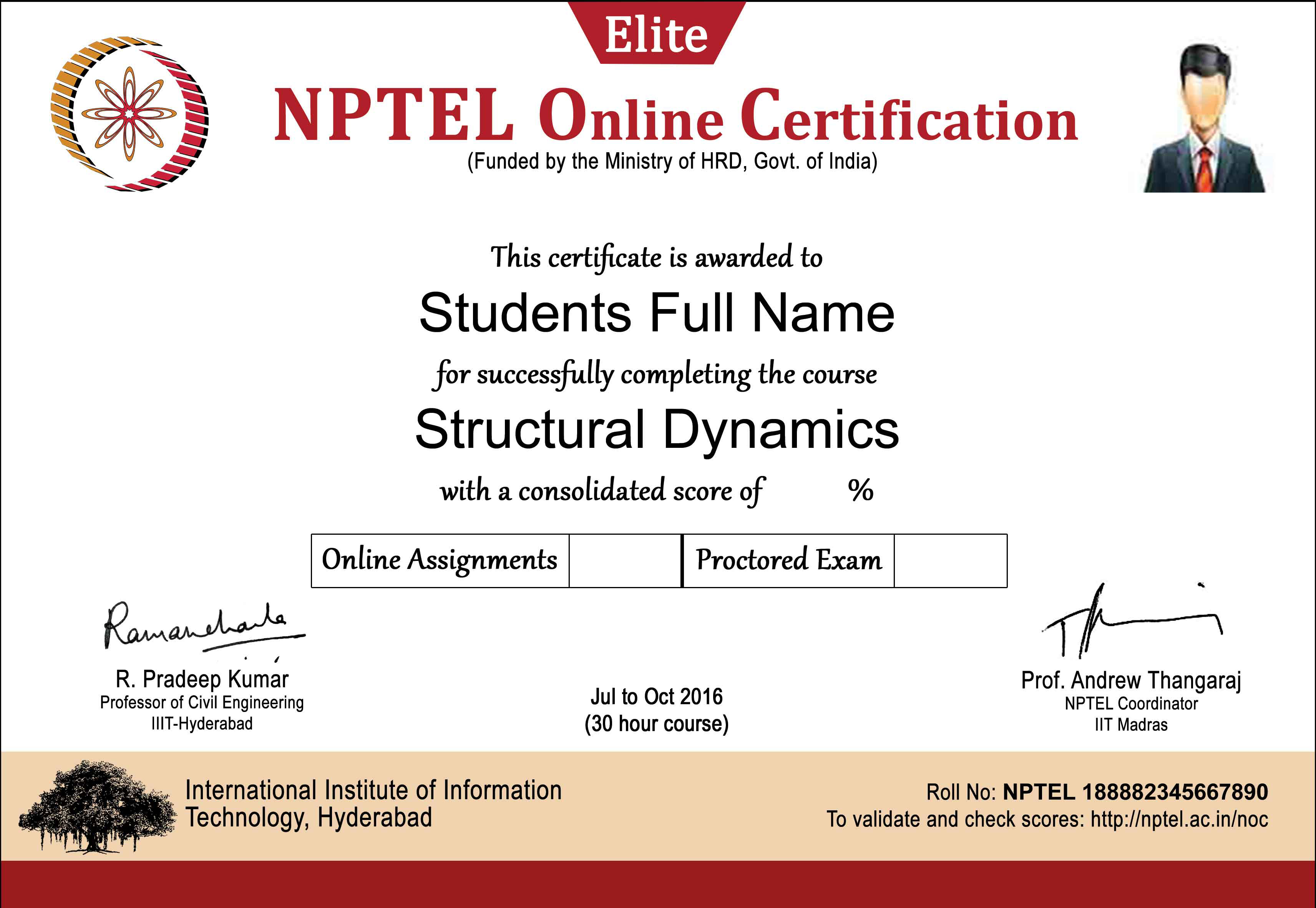 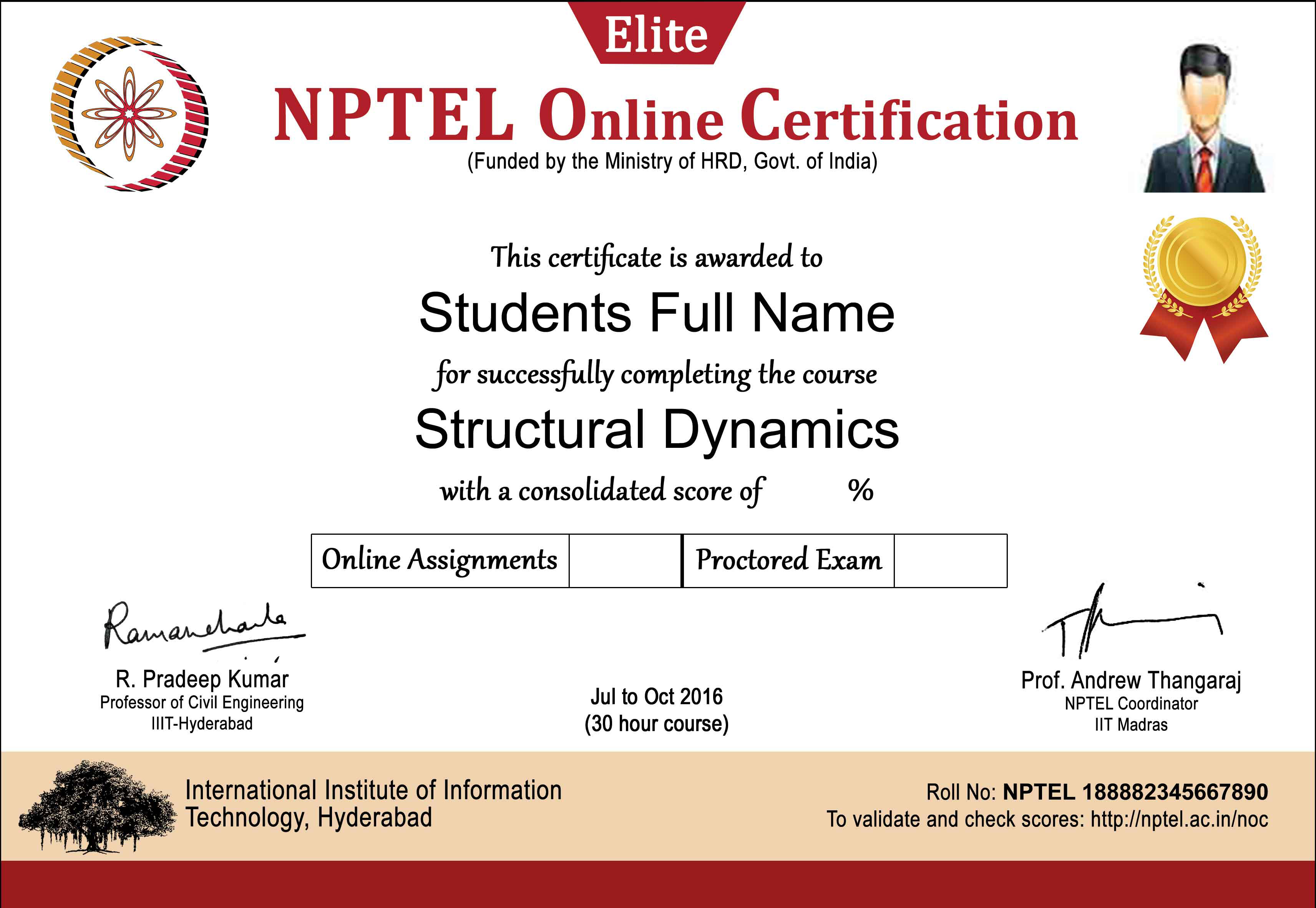 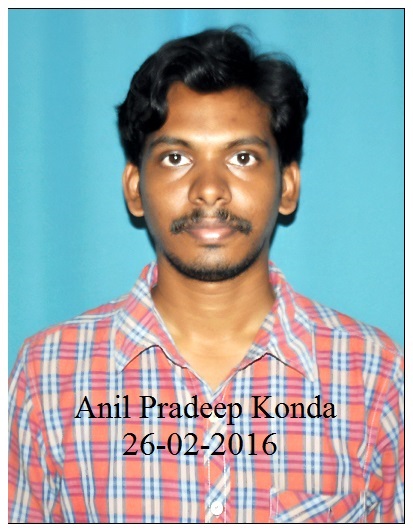