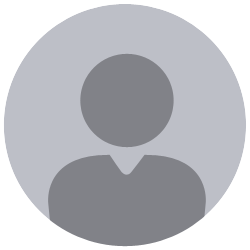 The project is a Failure Modes and Effects Analysis (FMEA) on an Effluent Water Treatment and Injection Plant (EWTIP) of Kuwait Oil Company. The plant is located in between two fields wherein the effluent water treatment takes place. This plant has numerous equipment and systems which constitute to the successful treatment of effluent water entering the plant. Any system operating with a number of equipment is prone to risk and failure. Failure Modes and Effects Analysis is a risk assessment tool, that evaluates the severity, occurrence and detection of risks to prioritize which ones are the most urgent to be considered. The process description of the plant is studied thoroughly and the Piping and Instrumentation Diagrams (P&ID) are referred for process flow. After knowing the complete working, FMEA is done on the instruments and the system. Risk ranking of the systems are done based on the Risk Priority Number (RPN). Separate reports for each equipment and system is prepared with the help of tools like MS Excel. Further actions could be taken for eliminating or reducing the effects of the failure modes by following the recommended actions in the reports and then new Risk Ranking can be done. 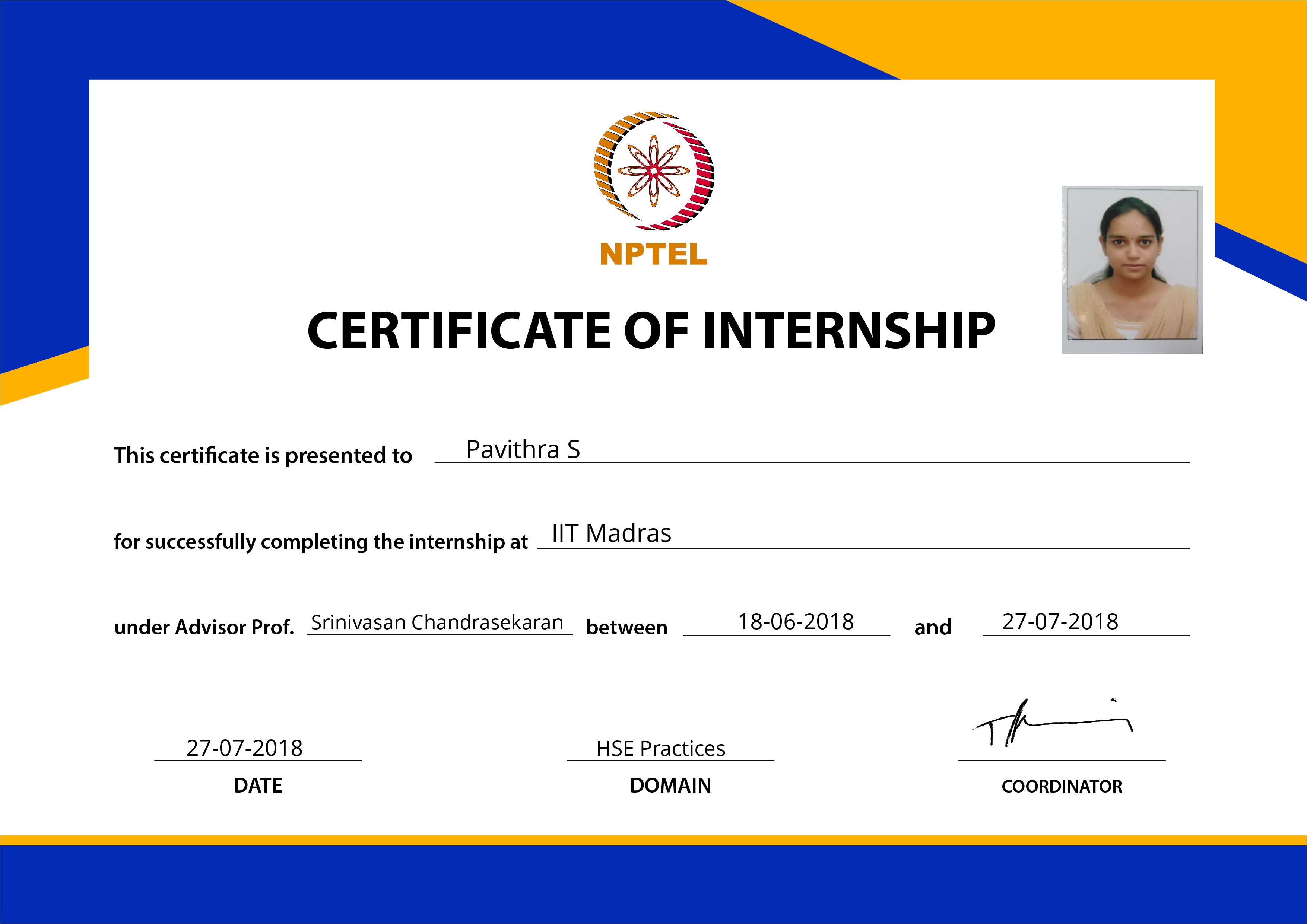